An Essential Guide to Prime Lenses 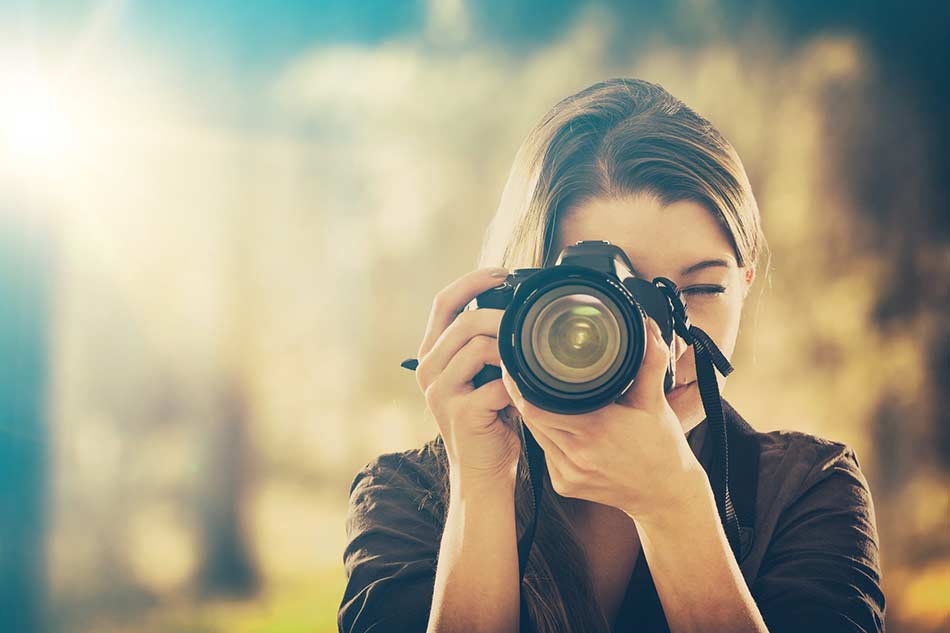 If you're a beginner photographer, the chances are that you started (and might still be) shooting with the kit lens that came with your camera.

Kit lenses are great for a number of reasons, not the least of which is their variable focal length.

That gives you the opportunity to take wider shots and close-ups without having to swap out lenses.

Kit lenses and other zoom lenses are nice because of that versatility, but that comes at the cost of image quality.

Because zoom lenses have so many elements, the sharpness of the images you take suffers, at least when compared to prime lenses.

Prime lenses don't have any moving internal parts, and they have far fewer elements than zoom lenses.

That translates into images that are sharper. Who doesn't want that? 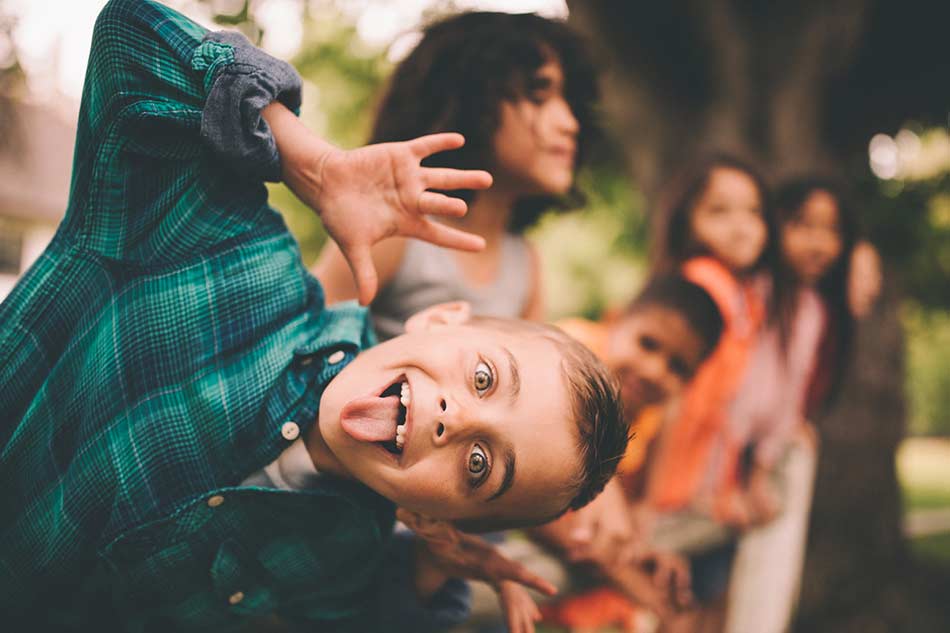 In an earlier article, I discussed a few of the benefits of using a prime lens.

That included the following:

But the benefits outlined above aren't the only ones you derive from using a prime lens.

Let's have a look at other benefits prime lenses bring to the table. 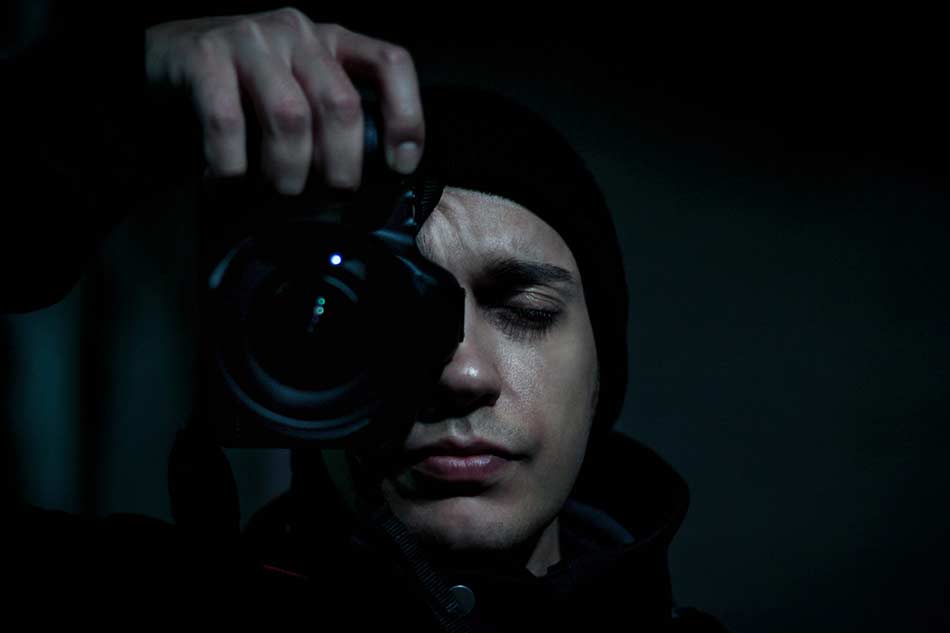 As noted above, prime lenses tend to have much larger apertures than zoom lenses.

Naturally, that's helpful for shooting in low-light situations because the larger the aperture, the more light that's allowed to reach the camera's sensor.

But another benefit of having larger apertures at your disposal is that you can more easily avoid camera shake.

One of the culprits of camera shake is using a shutter speed that's simply too slow for you to hold the camera in your hand. 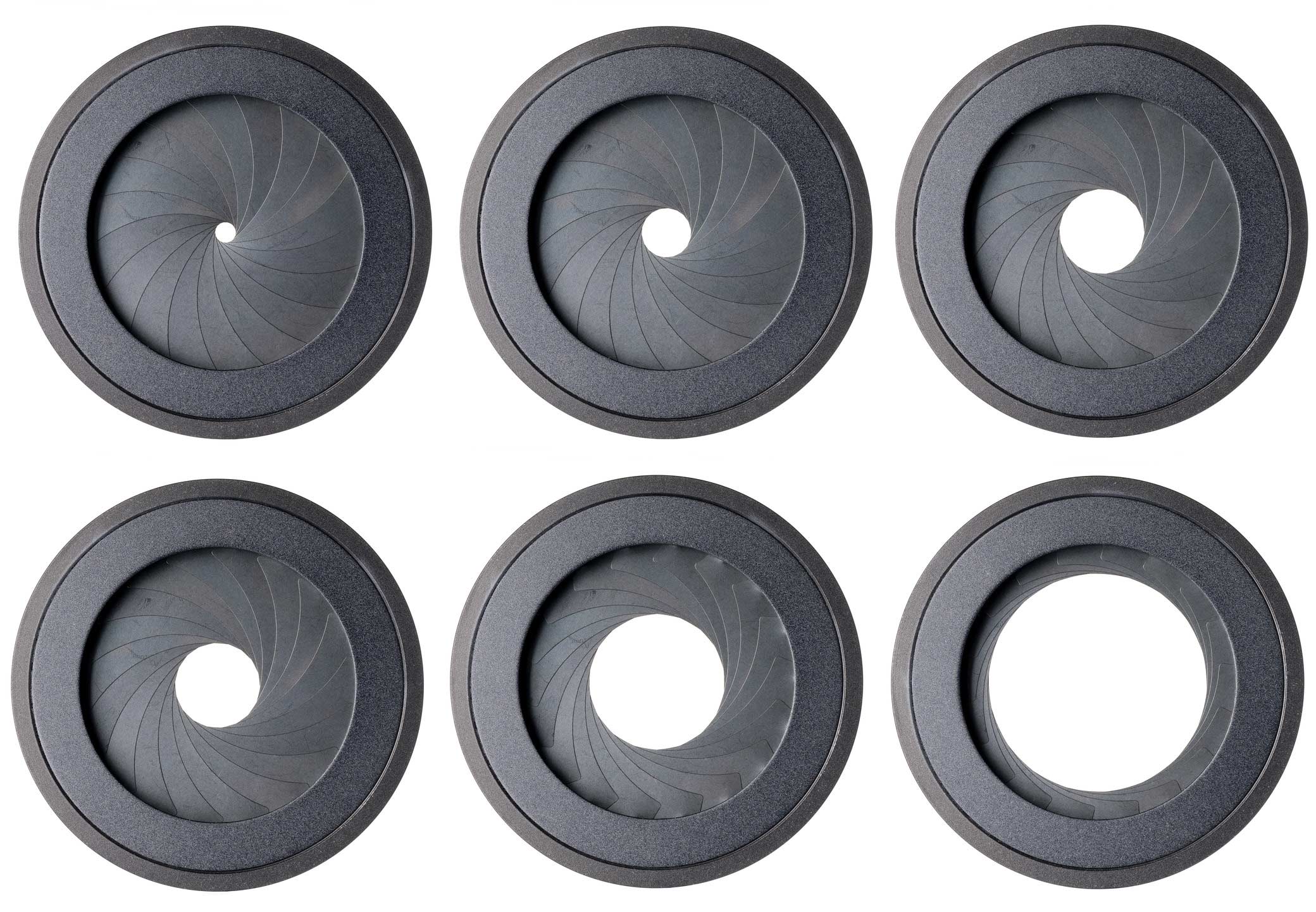 But if you can open the aperture more, you get more light, and you can dial in a faster shutter speed as a result.

Since each f-stop doubles the amount of light (as shown above), that means you can use a much faster shutter speed and avoid camera shake.

Prime Lenses are Great for Traveling 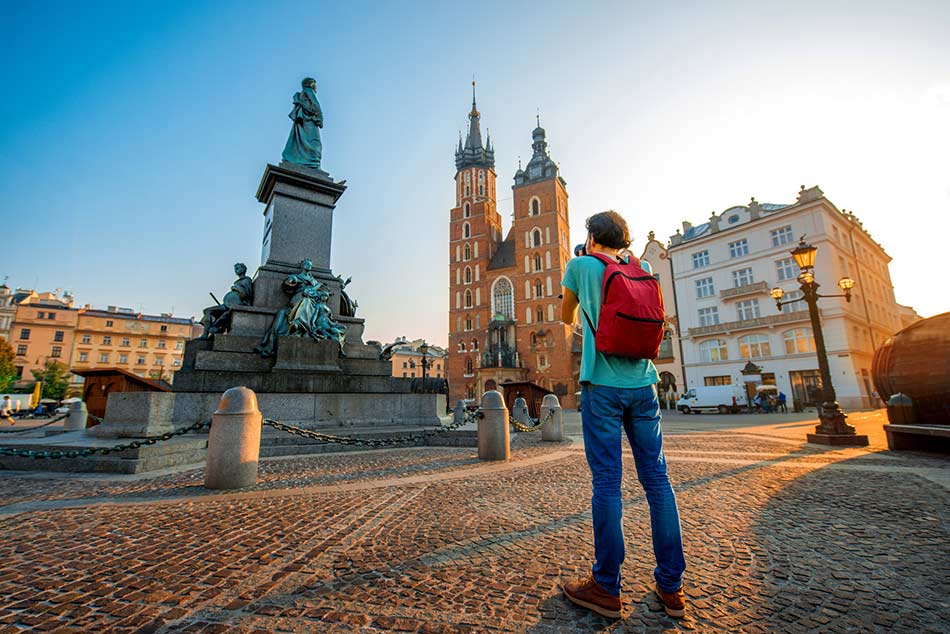 Because a lot of prime lenses are so small and light, they make great travel photography lenses.

Rather than carrying around a long, heavy zoom lens, you can opt instead for a standard prime like a 50mm that allows you to tackle all sorts of subject matter, from close-up portraits to architecture to landscapes and everything in between.

You can easily pack your camera with a prime lens attached and carry it in your camera bag with room to spare, or you can leave your bag in the hotel and roam around with your camera and prime lens hanging over your shoulder without feeling weighed down.

And though you don't get the versatility of a zoom, as noted earlier, a prime makes you "zoom with your feet," so you can explore more of your surroundings as you endeavor to frame the shot with your prime lens. It's a win-win!

When it comes down to it, you can probably carry two prime lenses and have about the same weight as one long zoom lens, so even without the zoom, you won't be stuck with just one focal length.

Master the Light With a Prime Lens 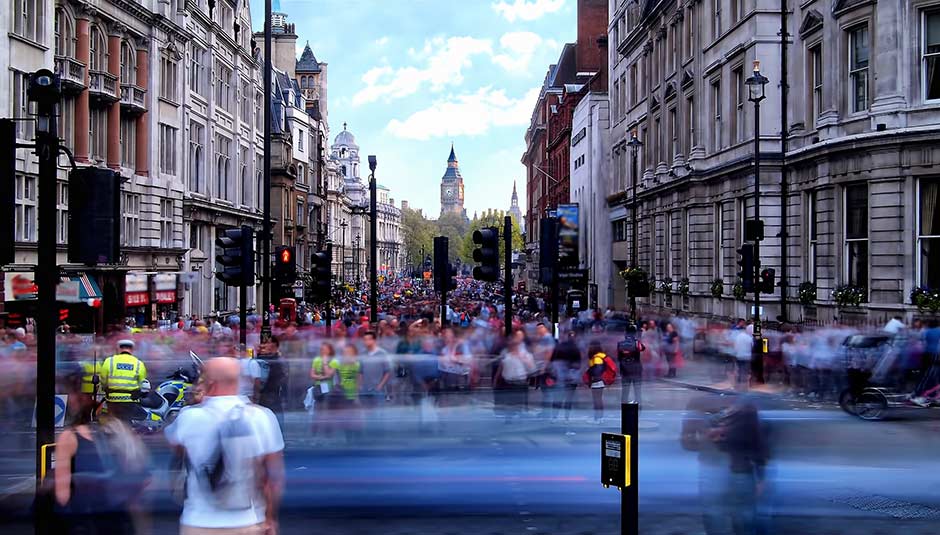 Prime lenses aren't just great because of their huge apertures for low-light shooting.

If you use a neutral density filter, you can use that huge aperture to get gorgeously blurred backgrounds, even in sunny conditions.

What's more, because prime lenses are so sharp, you can create long exposure images like the one seen above with nice blurred movement but with tack-sharp details of static objects.

Again, you can accomplish this in broad daylight so long as you use a neutral density filter. Doing so forces you to use a longer shutter speed, which is essential for getting that nice blur of a moving subject.

A Few Words of Warning... 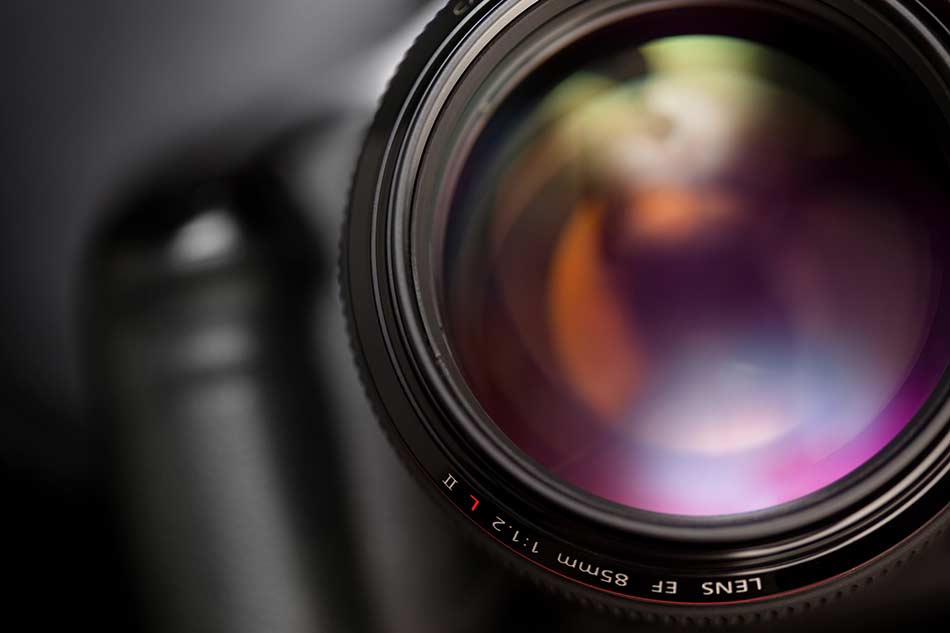 Before you select a prime lens, there are a few things to consider.

Second, some prime lenses (i.e. higher-end ones) can be pretty heavy because of their improved construction and optics. If weight is a major factor for you, be sure to investigate how much the prime lenses that make your final list actually weigh.

Lastly, consider the type of camera system you use before purchasing a prime lens. If you shoot with a crop sensor camera, the focal length of the lens will be different than advertised.

When it comes down to it, a prime lens is a great investment for any photographer. Simply do your research, consider what you need the lens to do, and reap the benefits of using a prime lens!

Check out all the aforementioned benefits of prime lenses in the video below by DigitalRev TV: