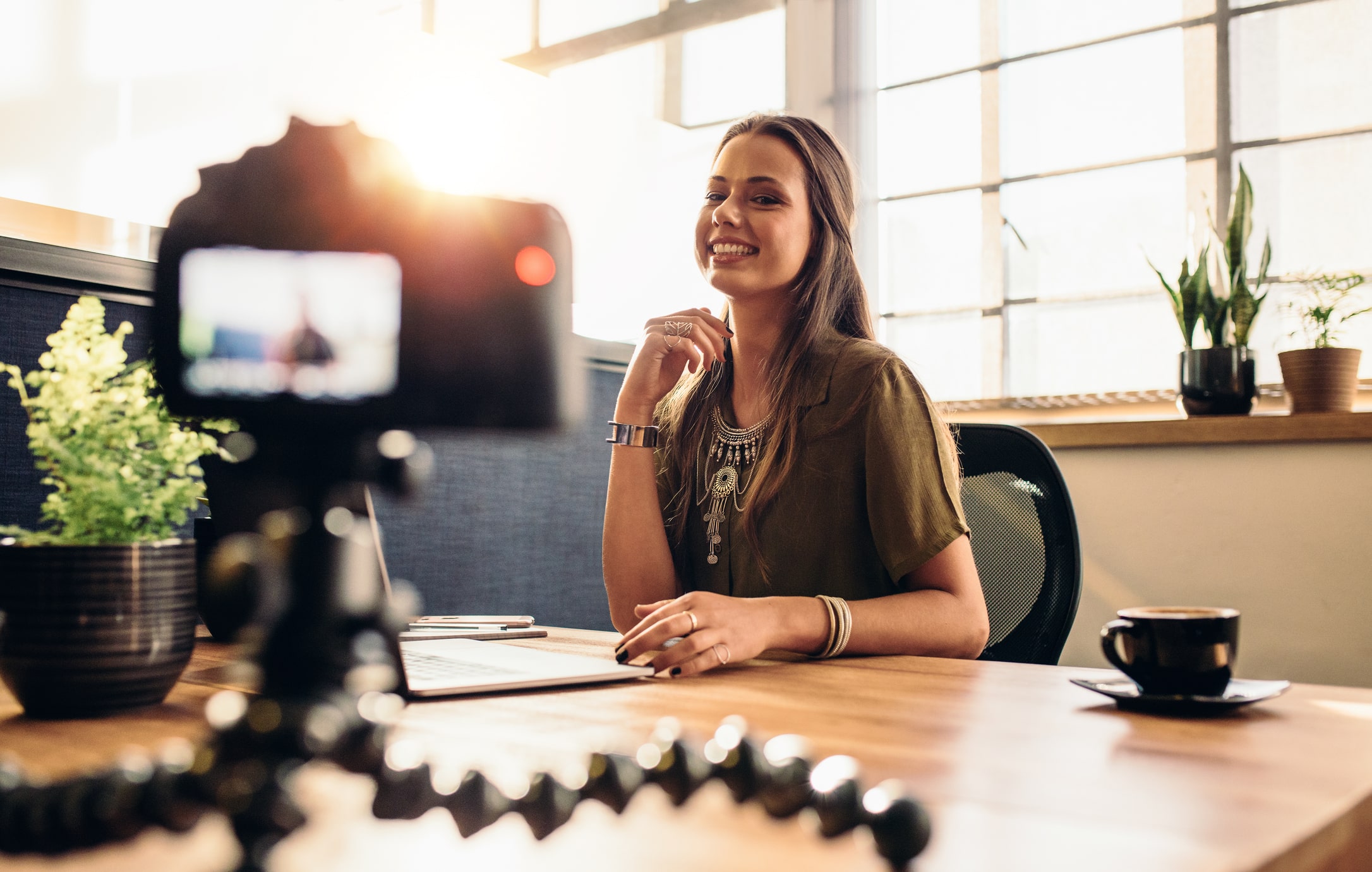 Some photographers think that since they know how to compose a still image that it can't be all that hard to compose frames for a video.

I'm here to tell you that while there are certainly commonalities between the two pursuits, composing for video is a little more complex than composing for still photos.

I found that out firsthand, and thought that I'd share what I learned in this short list of videography rules for beginners. 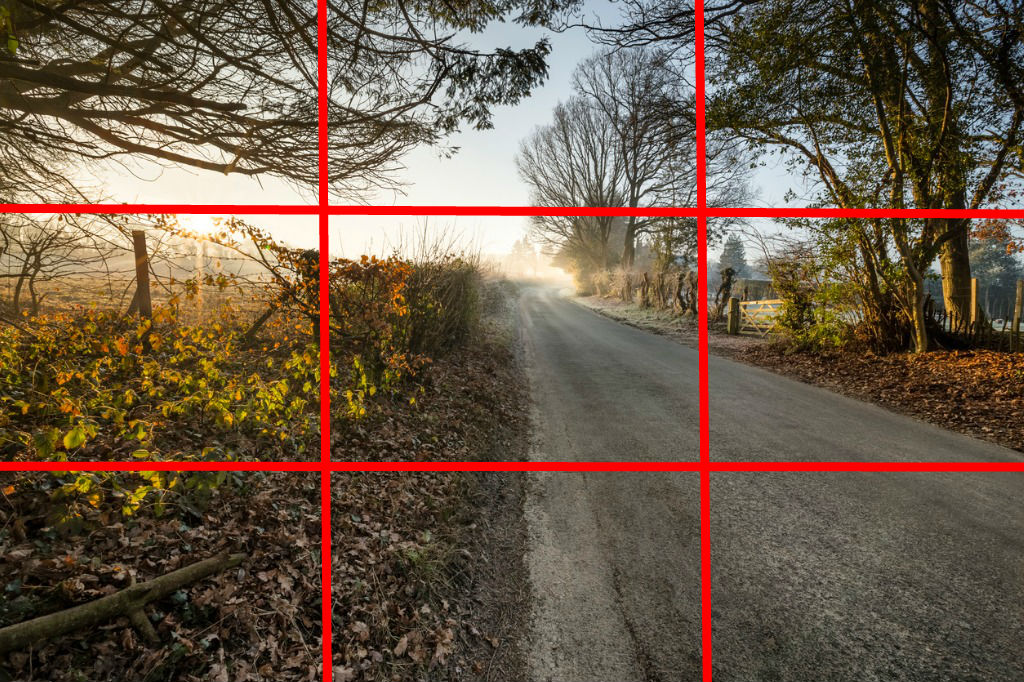 It's the most basic of photography rules, yet one of the most powerful for composing a great photo.

The rule of thirds isn't just applicable to still photography, though...

Using the rule of thirds for videography will help you create scenes that result in a balanced composition that's as pleasing to the eye as it is when used in still photography.

The key to using the rule of thirds when creating videos is to use Live View and move the camera around to position the subject at one of the four intersection points of the grid.

Try placing the subject at each of the four intersection points to see which positioning looks best for this particular scene.

Bear in mind that the subject doesn't have to be precisely at the intersection point - just close to it - as shown above.

Videography Composition for Beginners: Vary the Type of Shots 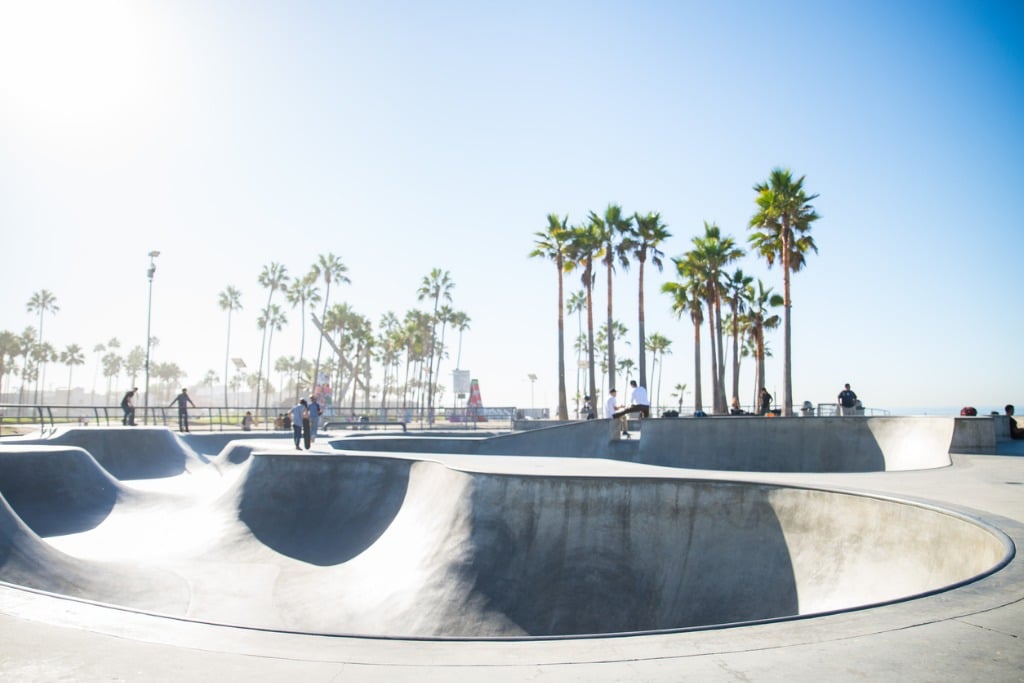 When you create a video, you want to offer the viewer multiple perspectives of the subject.

That is, to create a more dynamic and interesting video, you should have three different kinds of shots - establishing shots, medium shots, and close-up shots.

Establishing shots give viewers a wide view. Typically the first shot of a scene, an establishing shot allows the viewer to see the entirety of the scene to get an idea of the "lay of the land," as shown above. 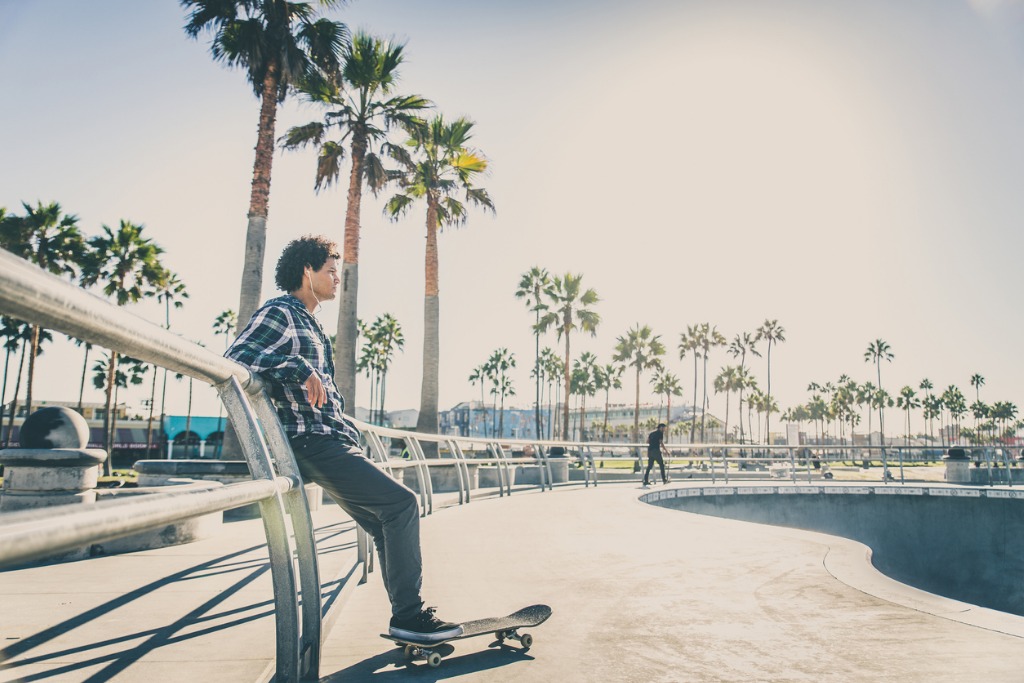 Medium shots, by contrast, are usually full length or half length shots of the subject, or they can also be a tighter shot of the larger scene.

As the name indicates, these shots are a middle-ground between establishing shots and close-ups that offer a more restricted view to give the viewer a better idea of the details of the scene. 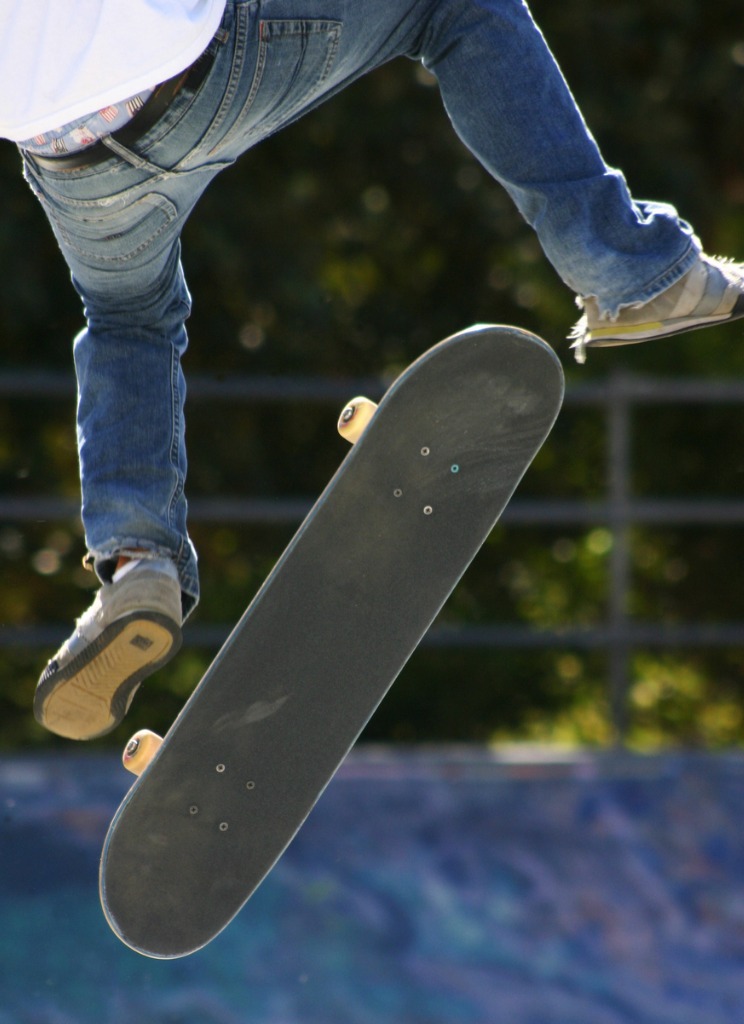 Lastly, close-up shots zero in on the fine details present in the scene.

A close-up could be of an actor's face - or even just part of their face.

A close-up can also feature an object or prop, or even a specific action that's important to the storyline.

For example, if you're shooting video of skateboarders doing tricks, a close-up shot might include a tight frame on the skateboard as the rider does a kickflip. 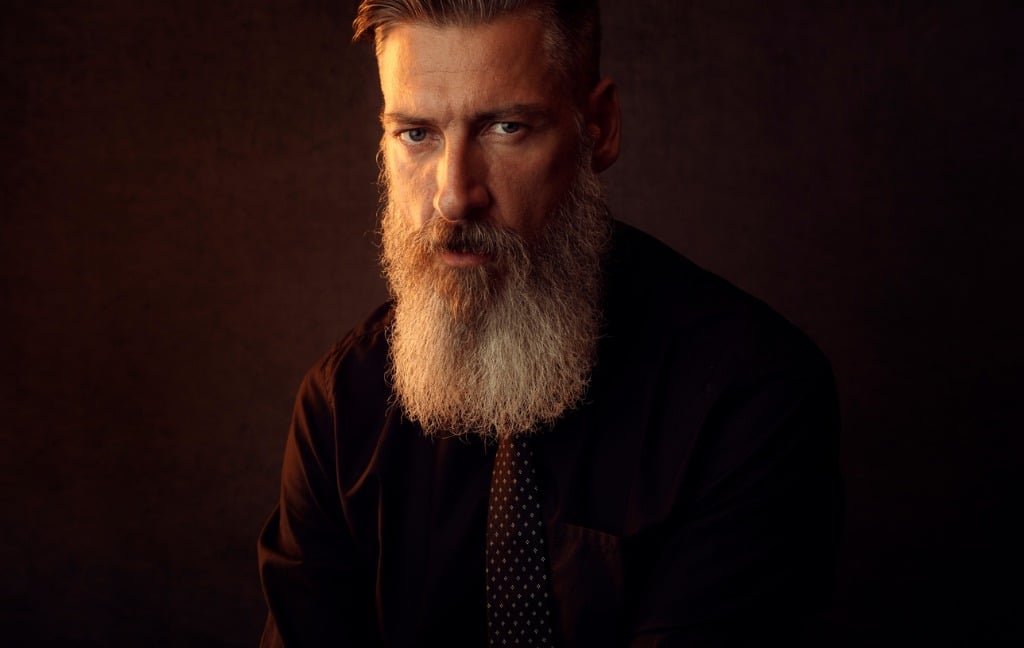 Headroom refers to how much space there is above a person's head in a video frame.

Like in photography, you don't want this space to be too small, otherwise you might cut off the person's head, as shown above. 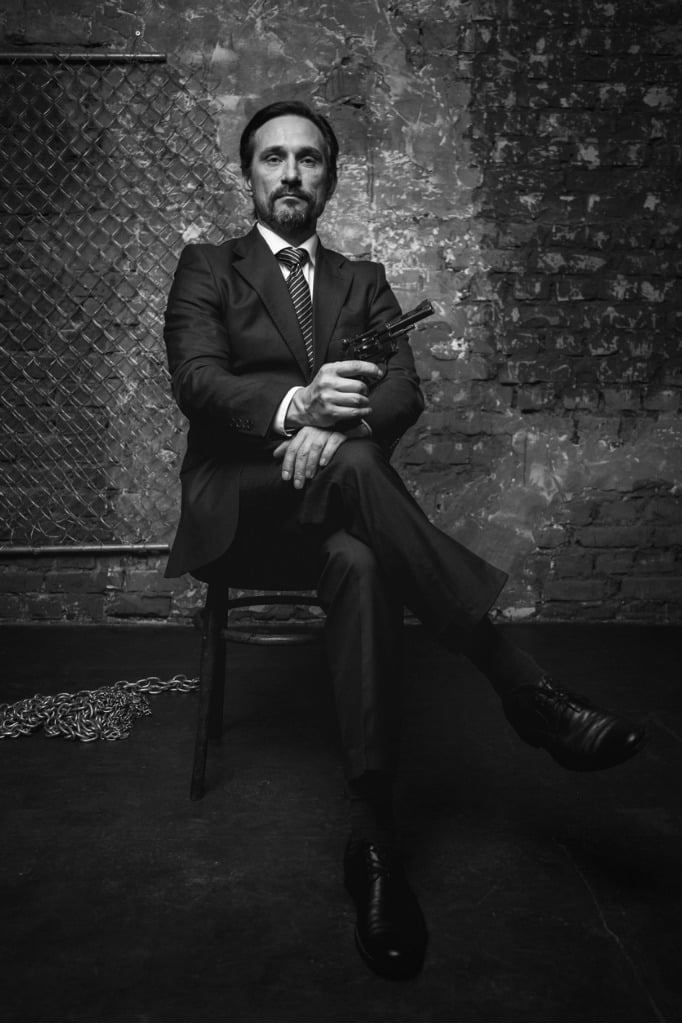 Conversely, you don't want the headroom to be too large, either, because it can make the shot feel a little empty and leave viewers feeling disjointed from the subject.

Instead, strive to strike a balance between having too little and too much headroom, that way you capture good detail of the subject without cutting off the top of their head, as demonstrated in the photo above. 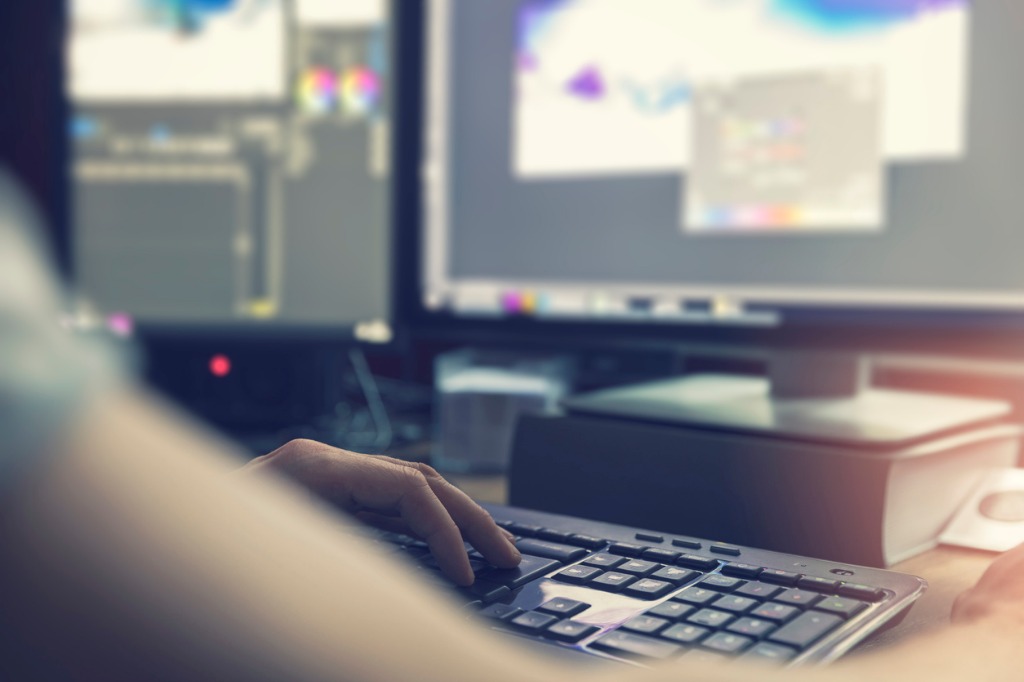 Just like you should process the still images that you take to make the most impactful photographs, you should also take time to edit your videos and put them together in a professional format.

If you're a beginner videographer, this can be a bit of an overwhelming process because many movie-making programs (like Final Cut Pro, for example) are incredibly complex and not all that easy to learn.

But creating beautiful videos doesn't have to be difficult.

I started using Kizoa recently, and it's been a breath of fresh air for creating professional-looking videos.

Kizoa is an online movie maker (there's a free iOS app too) where you can upload your videos and quickly add things like transitions, music, text, and special effects.

The platform is incredibly easy to use, with minimal time needed to learn how to use all its features and functions.

Instead, you use the intuitive interface to add the effects you want, move video clips around, and create videos that look awesome. There are pre-made templates to streamline the process as well.

Kizoa even makes sharing your videos a breeze. You can burn your videos to a DVD, email them to family and friends, or post them on social media, all with just a few clicks. 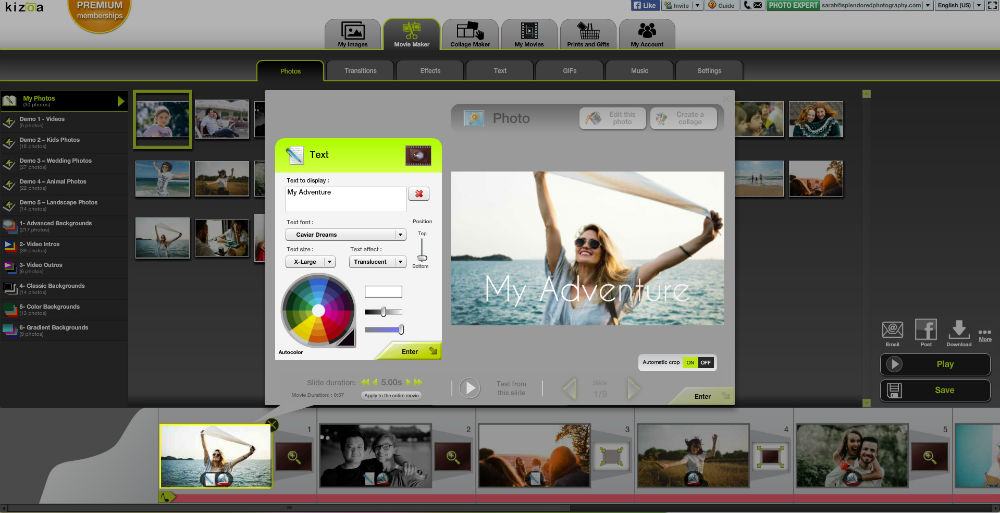 Beyond that, Kizoa offers editing tools for 4K videos so you can create ultra-high definition videos at 2160p.

In fact, there is no conversion or compression of the image quality, so the videos you upload remain just as they are for pristine video quality.

On top of that, Kizoa offers cloud-based storage, so you have a secure place to keep your video files, image files, and RAW files, too.

The best part, though, is that Kizoa is budget-friendly with a price of $30 for the premium video plan. That gets you access to Kizoa's suite of tools for life! 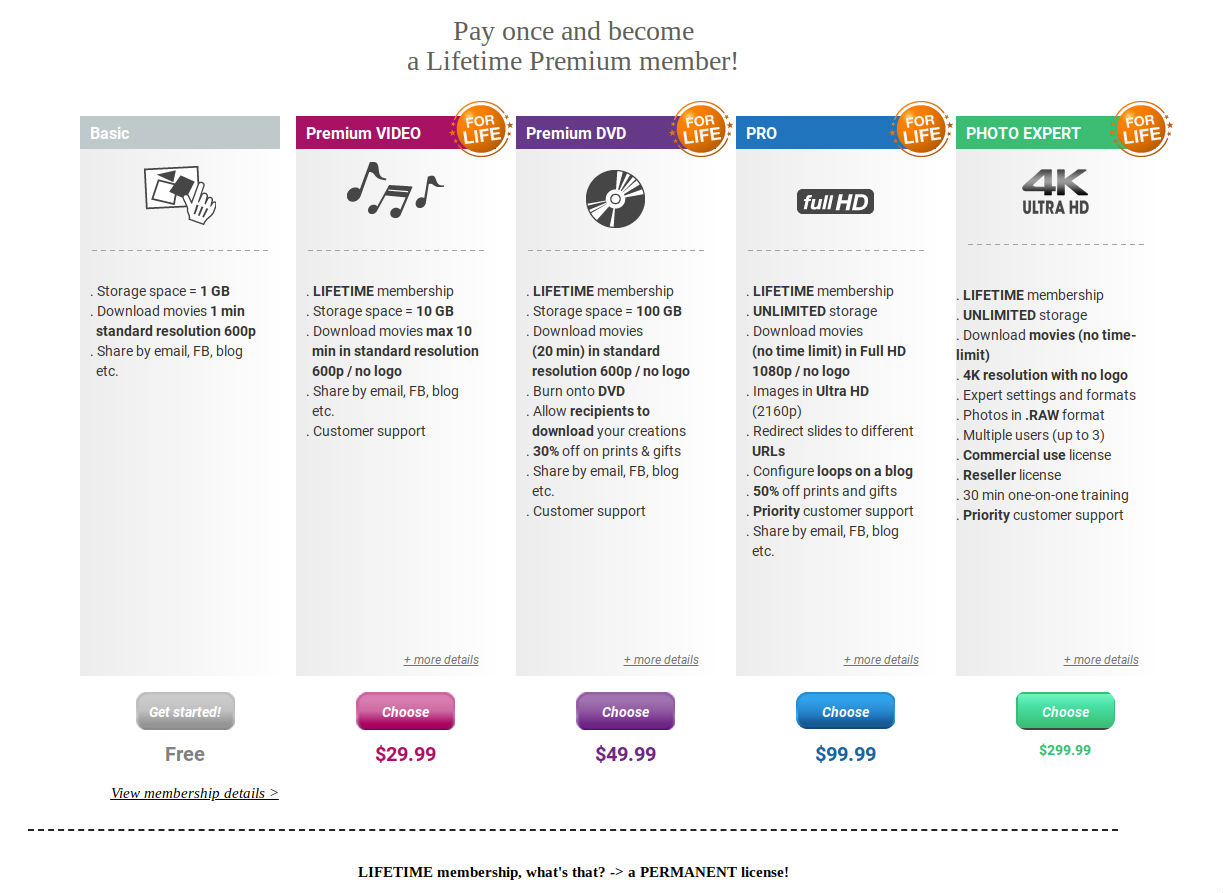 In other words, it's not enough to learn how to compose great video scenes. Instead, you need to have the necessary tools to create professional videos as well. Kizoa is just the platform to help you do that!