How to Get a Blurry Background With a Cheap Lens 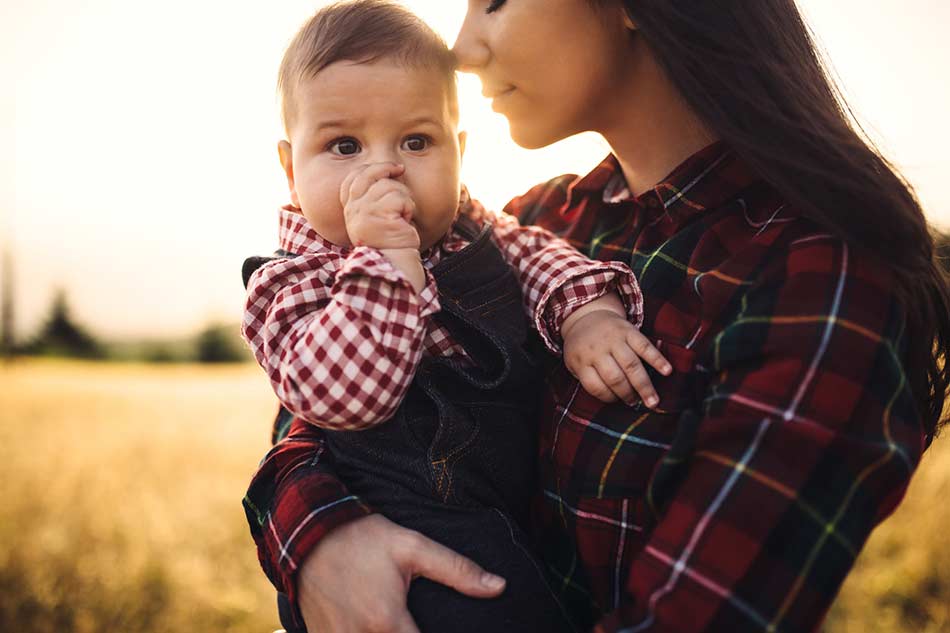 When you look at portraits like the one above, one thing you might notice is the beautifully blurred background.

That blur - or bokeh - helps separate the model from the background, which makes her a stronger subject while also giving the photo some artistic flair at the same time.

There are a lot of different factors involved in creating a blurry background, which I'll outline momentarily.

But as Benjamin Jaworskyj explains in the video below, blurry backgrounds are often easier to achieve with more expensive lenses. So what do you do if you have a cheap lens?

Fortunately, your ability to create a blurry background doesn't only rest on your lens.

That means that even if you use something like the kit lens that came with your camera, there are things that you can do to make that background blurry.

Below, I outline the factors that influence the depth of field, or the area of the image that's in focus.

With a shallower depth of field, the area of focus is smaller and the background is blurrier.

Editor's Tip: Are you ready to take your portraits to another level? LEARN WHY AN 85MM LENS IS IDEAL FOR TAKING PORTRAITS.

How to Get a Blurry Background - Use a Large Aperture

One of the primary factors in determining whether the background is blurry or not is the size of the aperture you use.

The larger the aperture, the shallower the depth of field (all else being equal). That means that in the graphic above, using the aperture on the right will generate a blurrier background than the one on the left.

The problem here is that lenses with huge apertures like f/1.2 and f/1.4 are often very, very expensive. That means unless you can find a great deal on a used lens, you might need to rely on a cheaper lens like the one that came with your camera.

In that case, you'd want to use the largest aperture possible, which is f/3.5.

But note that on a zoom lens like this, that f/3.5 aperture is only possible when you're using the shortest focal length, in this case, 18mm.

As Benjamin notes in the video, the focal length you use also influences the blurriness of the background.

But Wait...There's Other Factors That Influence Depth of Field 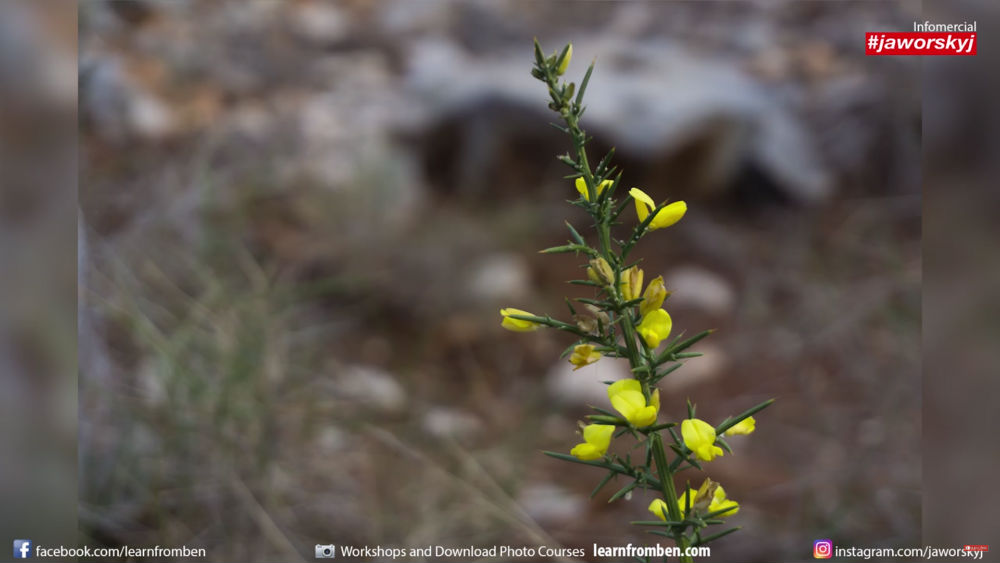 So, large apertures and longer focal lengths get you a blurrier background.

But another factor - distance from the camera to the subject - influences how blurry the background is as well.

As you can see in the screenshot above, shooting from a distance of about two feet away at 60mm and f/5.6 gets a nicely blurred background.

Editor's Tip: Prime lenses typically offer sharper performance than zoom lenses. LEARN WHY A PRIME LENS IS A GREAT INVESTMENT FOR ANY PHOTOGRAPHER. 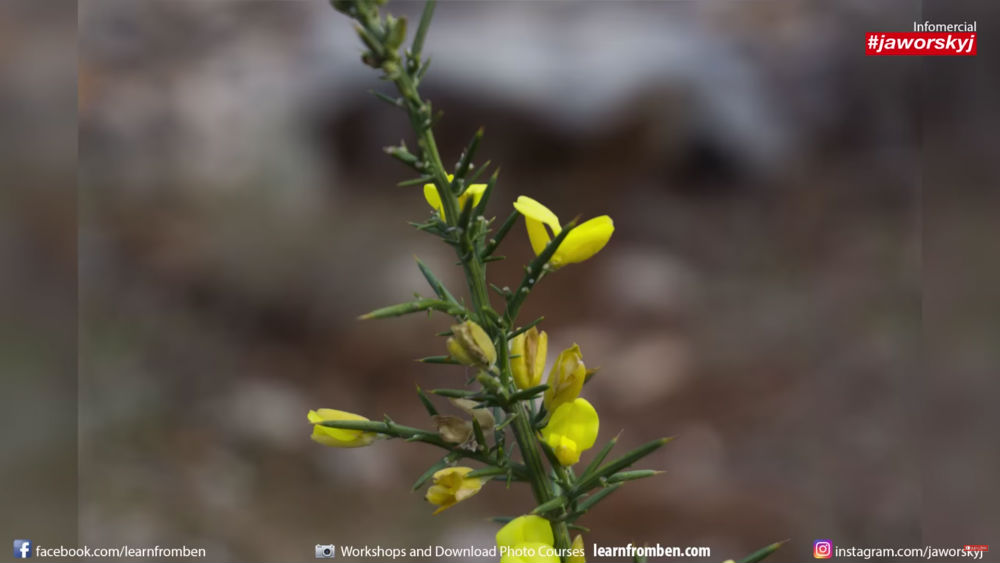 However, that background blur becomes even better when Benjamin gets in closer and takes a shot from just a few inches away from the flower.

What's more, the further away the background elements are from the subject, the blurrier they will be.

Granted, you don't have much control over the distance between objects in a landscape, but if you're photographing a person, moving them further away from the background features will result in better blur. 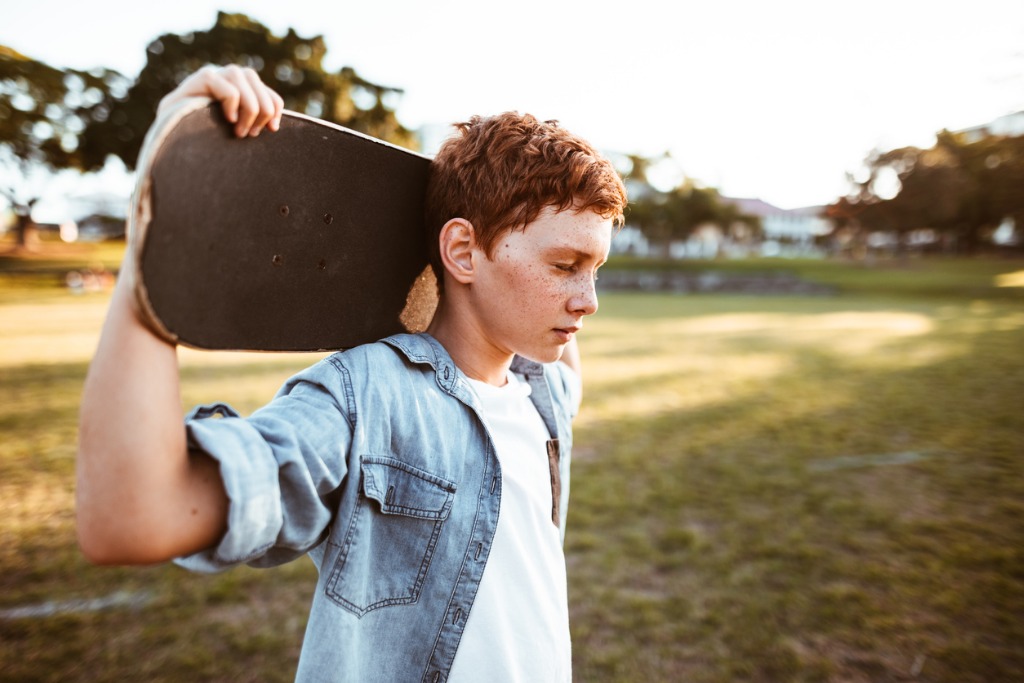 That means that when you're trying to blur the background in your images as shown in the image above, you need to balance the following factors:

If you can do that, you can get nicely blurred backgrounds, even with a cheap lens!

If you want to upgrade your kit lens to something a little more capable, then consider buying a pre-owned, higher-end lens.

By buying used glass, you can stretch your budget further, get better blurry backgrounds, and get a more capable lens for less. What's not to like about that?