How to Sell Your Photography Gear 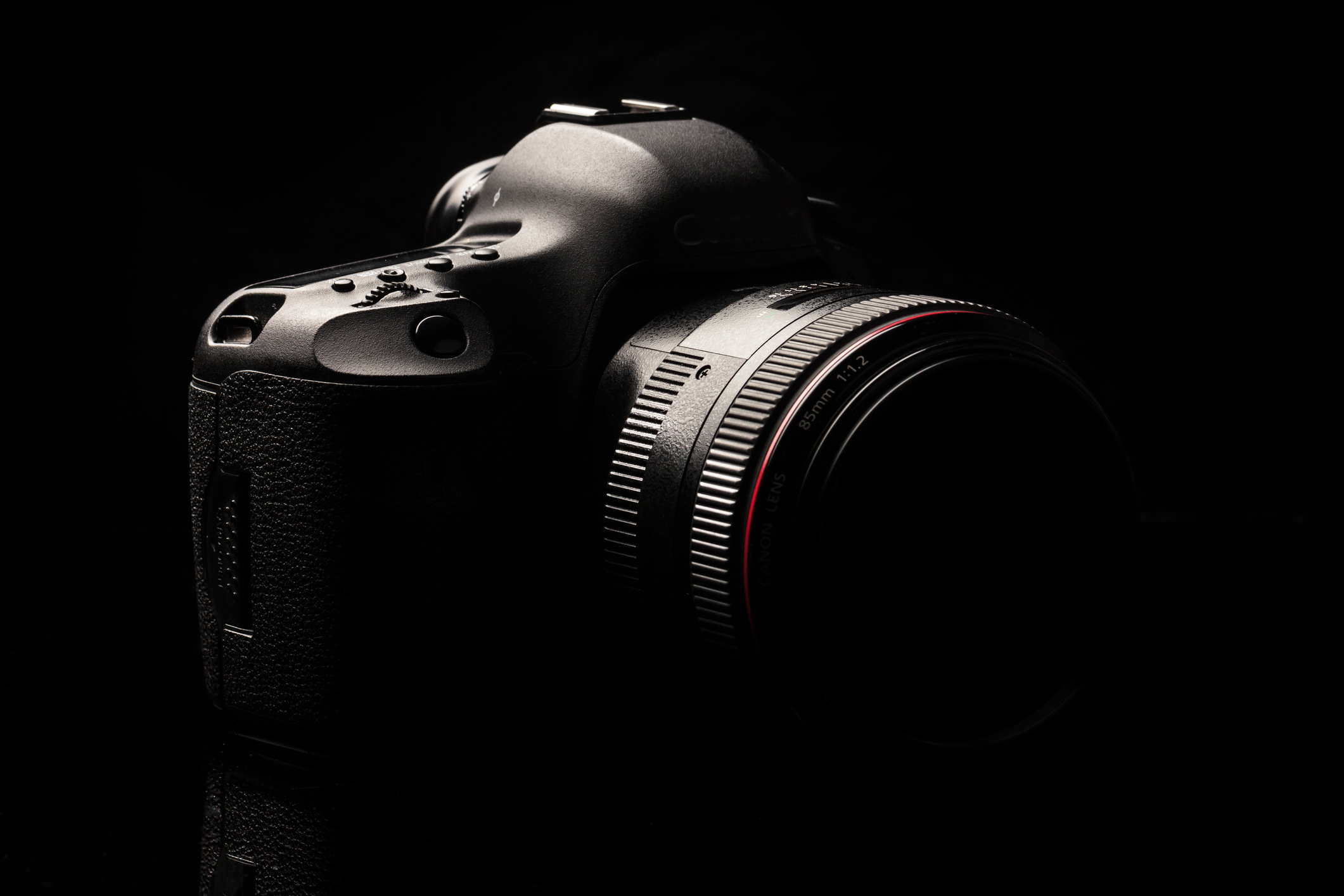 From time to time, you either buy new gear and need to sell your old stuff, or you have old gear that has just been collecting dust over the years.

Either way, there's a need to get rid of it rather than having it continue to sit around unused.

The goal, of course, isn't just to get rid of stuff but to recoup some of the money you spent buying your old gear in the first place.

That means finding ways to sell that gear in a way that gets you some green stuff in your pocket while ensuring that the transaction is safe both for you and whoever decides to buy your gear.

Let's have a look at three methods you can use to sell your gear, each of which has its pros and cons.

The beauty of eBay is that anything that you put up for sale will have worldwide exposure. That's something that not all platforms can say.

Naturally, the more eyes that see your old photography gear, the more likely you are to find someone that's willing to buy it.

That exposure comes at a cost, though.

For example, if you sell an older camera body like a Canon 5D Mark II that can still fetch over $1,000, eBay will charge you 8 percent on the first $50 of the sales price in addition to another 5 percent fee on the remaining sale balance. 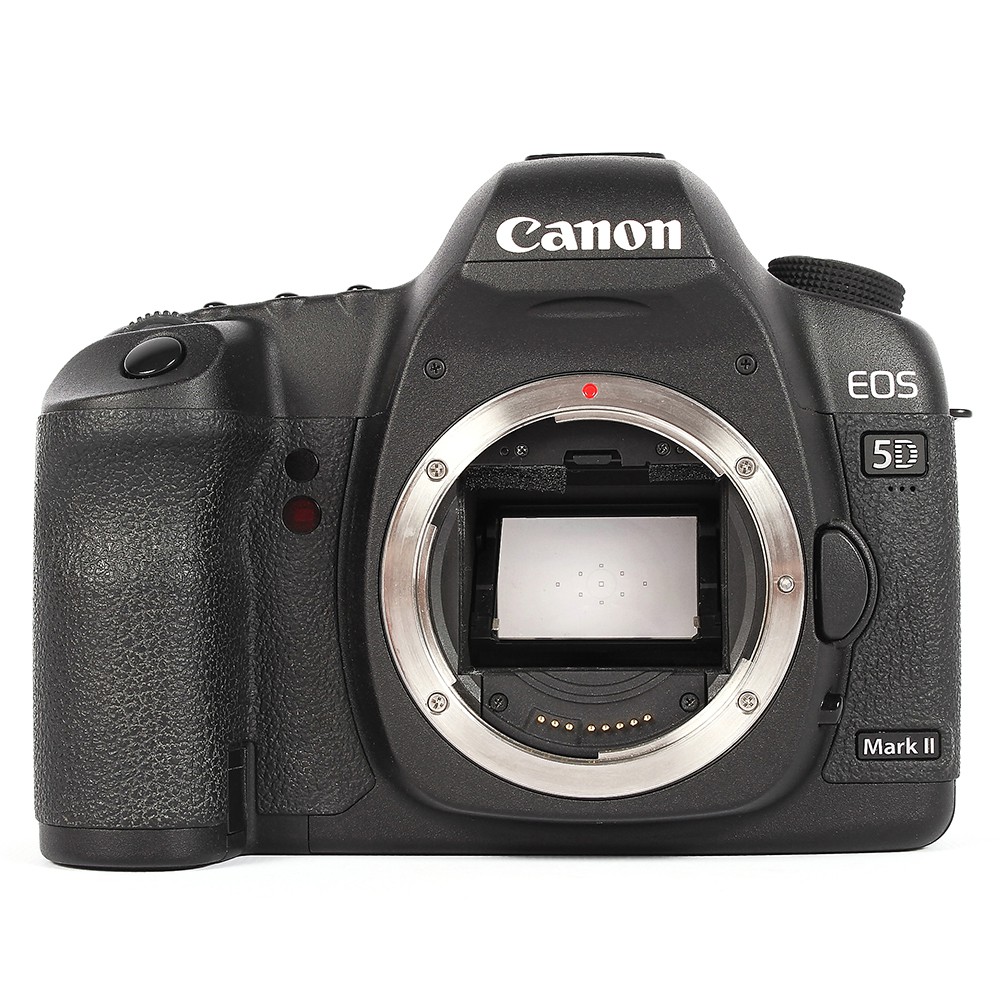 There's also the issue of bidders that end up not paying you for the item.

Though eBay has protections built in to protect sellers, if someone places the winning bid on your item, and then you have to spend several days trying to get them to pay you, that's several days your gear isn't active on eBay for someone to actually buy.

So, in the end, eBay is great for getting exposure on your item, but at the same time, the monetary and time expense involved brings it into serious question as a fruitful platform for selling used camera gear.

On the other end of the spectrum from eBay is Craigslist.

Where eBay can cost you an arm and a leg, Craigslist is completely free to list.

That means that whatever proceeds you make from the sale of your old gear, you get it all.

Granted, listing on Craigslist doesn't have the worldwide exposure that eBay does, however, you're more likely to connect with someone in your area that's looking to buy used gear.

Unfortunately, the issue with Craigslist is that there aren't any seller protections. 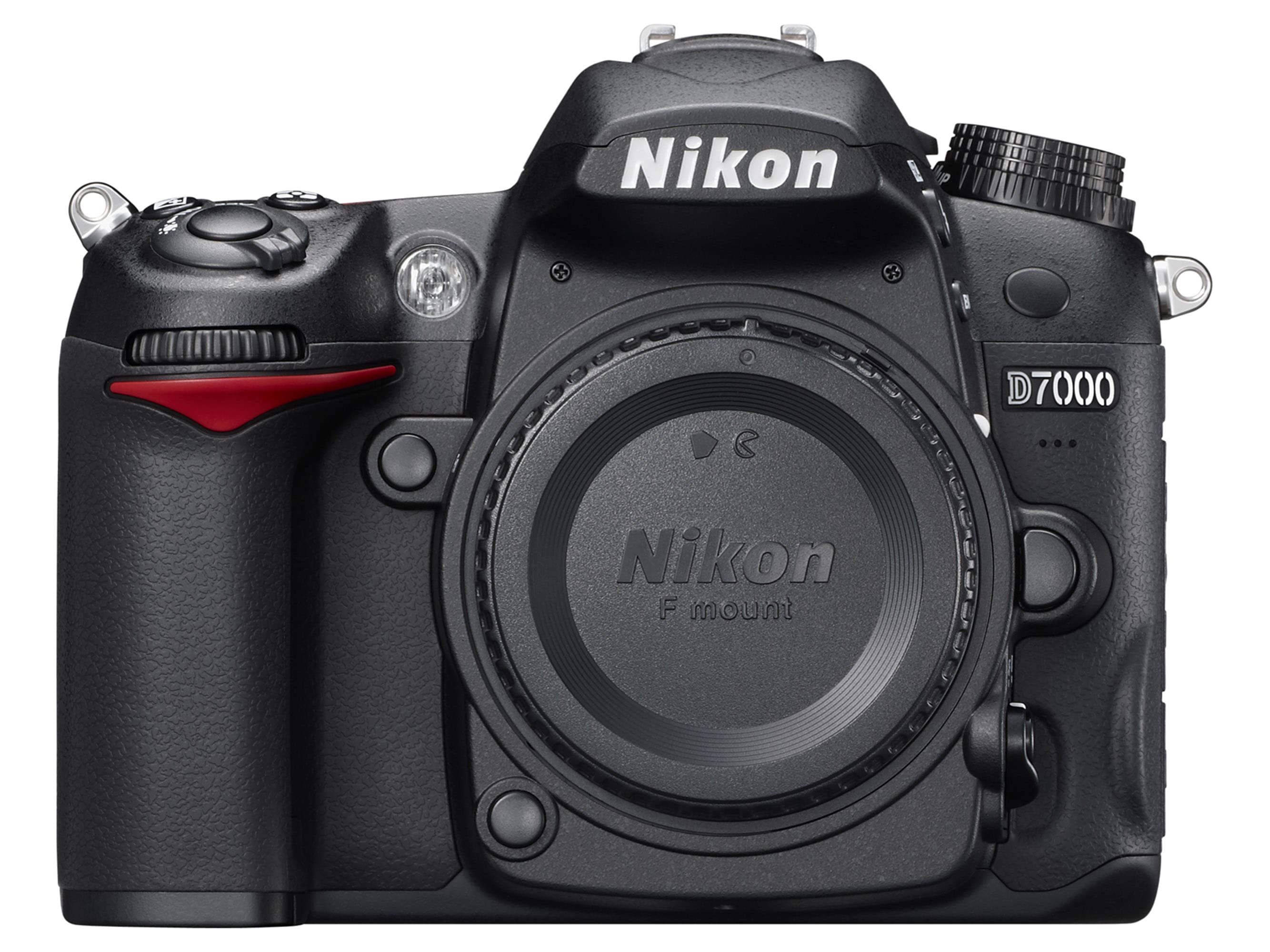 For example, let's say you have a Nikon D7000 body you want to unload for $400. You're contacted by someone that's interested, and they seem legit. But seeming legit and being legit are two totally different things.

You might have a buyer that gives you a fake payment. When you go to meet the buyer, you might even get mugged.

That's not to say that if you post on Craigslist that you'll get ripped off or physically assaulted, but it's certainly more likely than if you use another means of selling your gear.

What's more, Craigslist is full of spammers and low-ballers that not only waste your time but will frustrate you to no end. So while listing your stuff for free is great, all the issues that come afterward make Craigslist even more useless than eBay for selling your used camera gear.

A final option for selling your old photography equipment - and the best choice of the bunch - is to go through KEH Camera.

KEH has been in the business of buying and selling used camera gear for 35 years, and in that time they've built a stellar reputation as having an excellent program for sellers that want to get rid of their old gear and make some money at the same time.

Selling your equipment with KEH is a simple, hassle-free process.

Better still, where you incur a lot of risk with Craigslist and even eBay, with KEH Camera, that's just not the case.

Here's how it works:

In just four steps, you can get your old gear out of your hair and get some money in your pocket too.

Just find your gear, tell KEH about it and its condition, and they'll give you a fast, online quote. Then just pack up your stuff and ship it to KEH for free using the provided shipping label. Once they get the package, they handle the rest from inspecting the gear to processing your payment.

As long as your characterization of your gear is accurate, KEH will process payment, which you can choose to get via check or through PayPal. The latter option gets you your money within 24 hours.

On top of that, unlike eBay, KEH Camera has no hidden fees. And unlike both eBay and Craigslist, with KEH you don't have to wait for a buyer. Since KEH buys directly from you, you already have a buyer on the hook.

And don't think KEH will lowball you like Craigslist buyers, either.

KEH is the industry leader when it comes to giving you the top market value for your gear. That means you get a hassle-free experience and you get top dollar.

Now, I'll admit that you might not get as much from KEH as you would from a private party buying your gear on eBay or Craigslist.

But as I've outlined above, when you factor in eBay's high fees and the dangers of selling your gear on Craigslist, the difference in price becomes negligible.

If you're ready to sell your old gear (or if you want to pick up some new-to-you gear), head over to KEH and start the process.