These Inexpensive Nikon Cameras are Ideal for Beginner Photographers 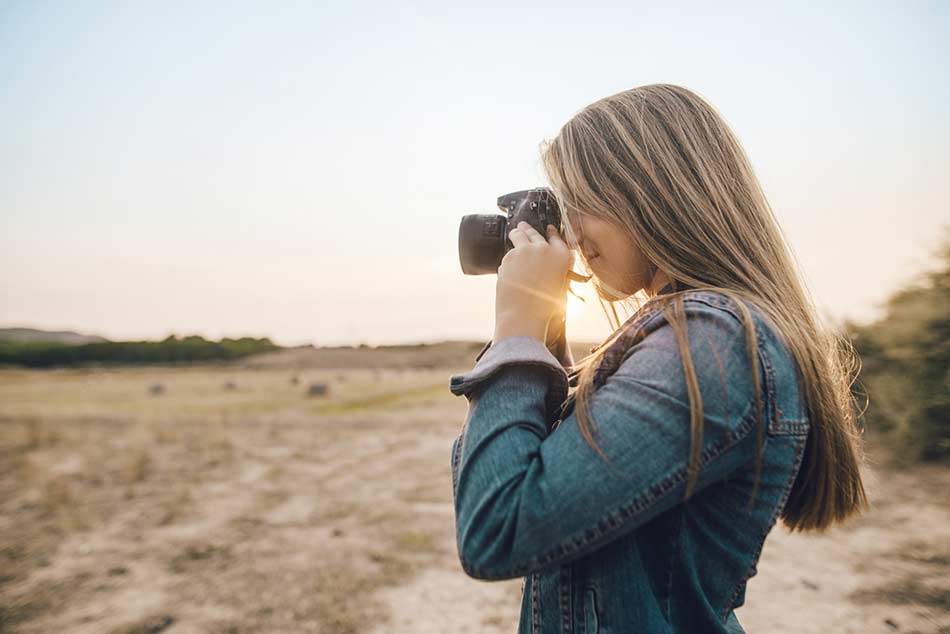 Are you looking for a new camera but don't have a giant budget?

These days, having a smaller budget for photography gear isn't as big of a deal as it used to be.

That's because camera manufacturers have expanded their entry-level lineups over the years, bringing more affordable (and more capable) cameras to market as of late.

Additionally, if you opt for a high-quality pre-owned camera, you can stretch your budget even further.

Below, I've outlined a few inexpensive Nikon cameras for beginners that have the features you need at the price you want. 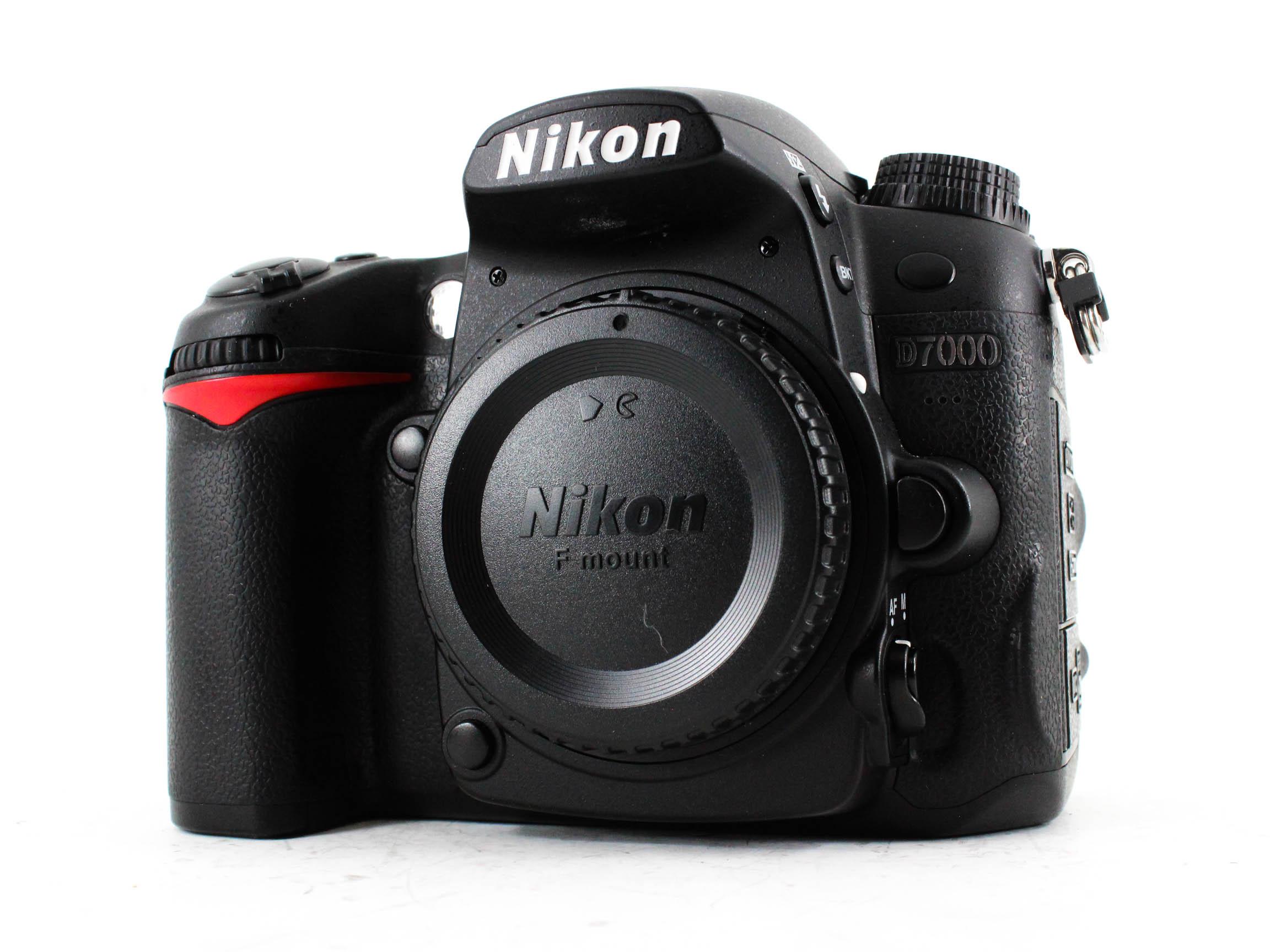 But just because it's a little older doesn't mean that it's not still a very capable camera for new photographers.

This DSLR offers you all the features you need to learn how to become a better photographer: 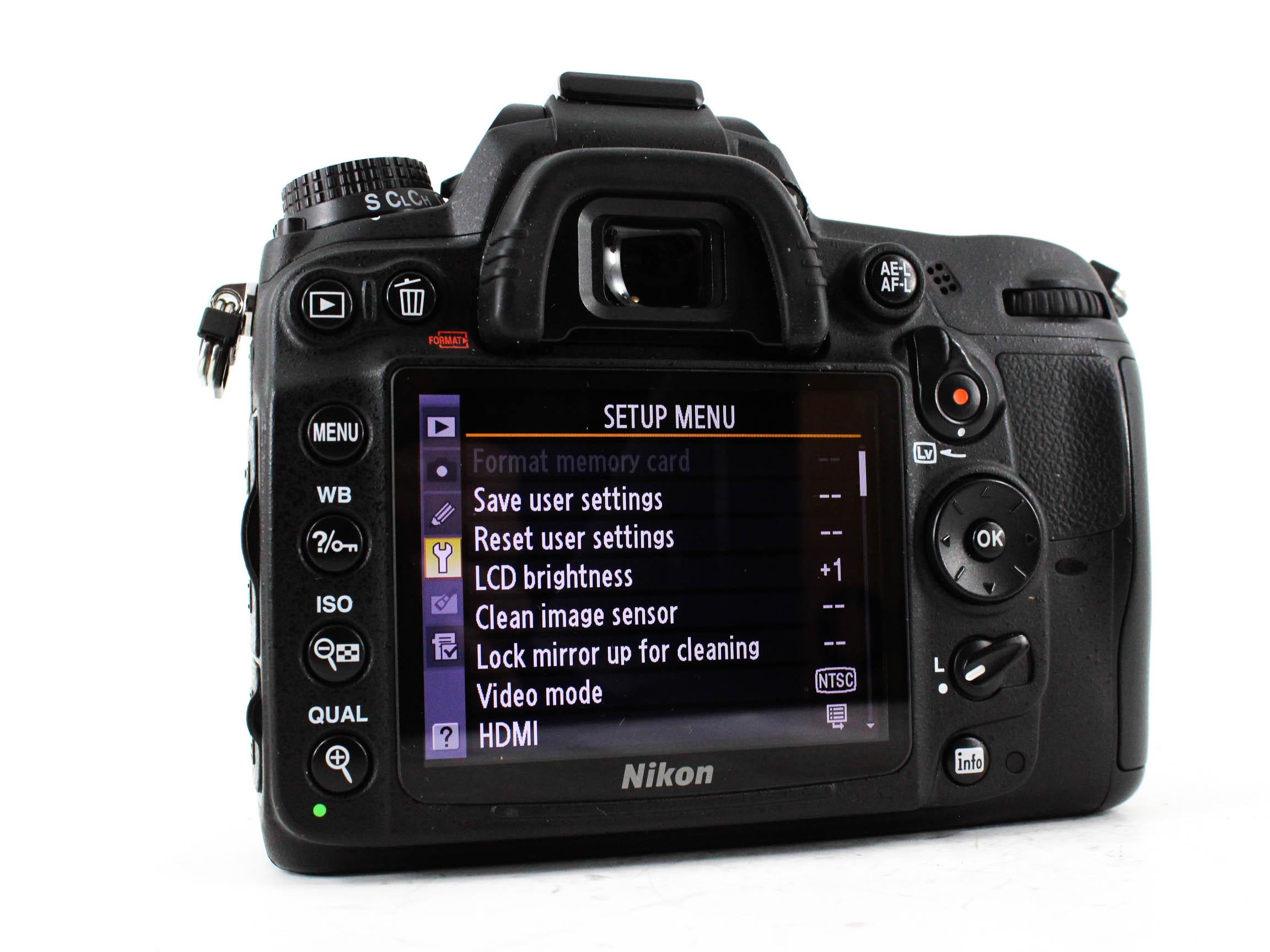 In looking at the list of specifications above, you can see that this camera has some features that you wouldn't expect in an entry-level camera.

That's because when the D7000 was released, it wasn't an entry-level camera, but instead was aimed at the enthusiast market.

As such, the D7000 has an enhanced ISO range, a better autofocus system, and a weather-sealed body - among other things - that true entry-level cameras typically don't have.

But because pre-owned models are currently priced at less than $350, beginner photographers today can get a solid camera they can grow into without busting their budget.

Get a hands-on look at the Nikon D7000 in the video above by DigitalRev TV. 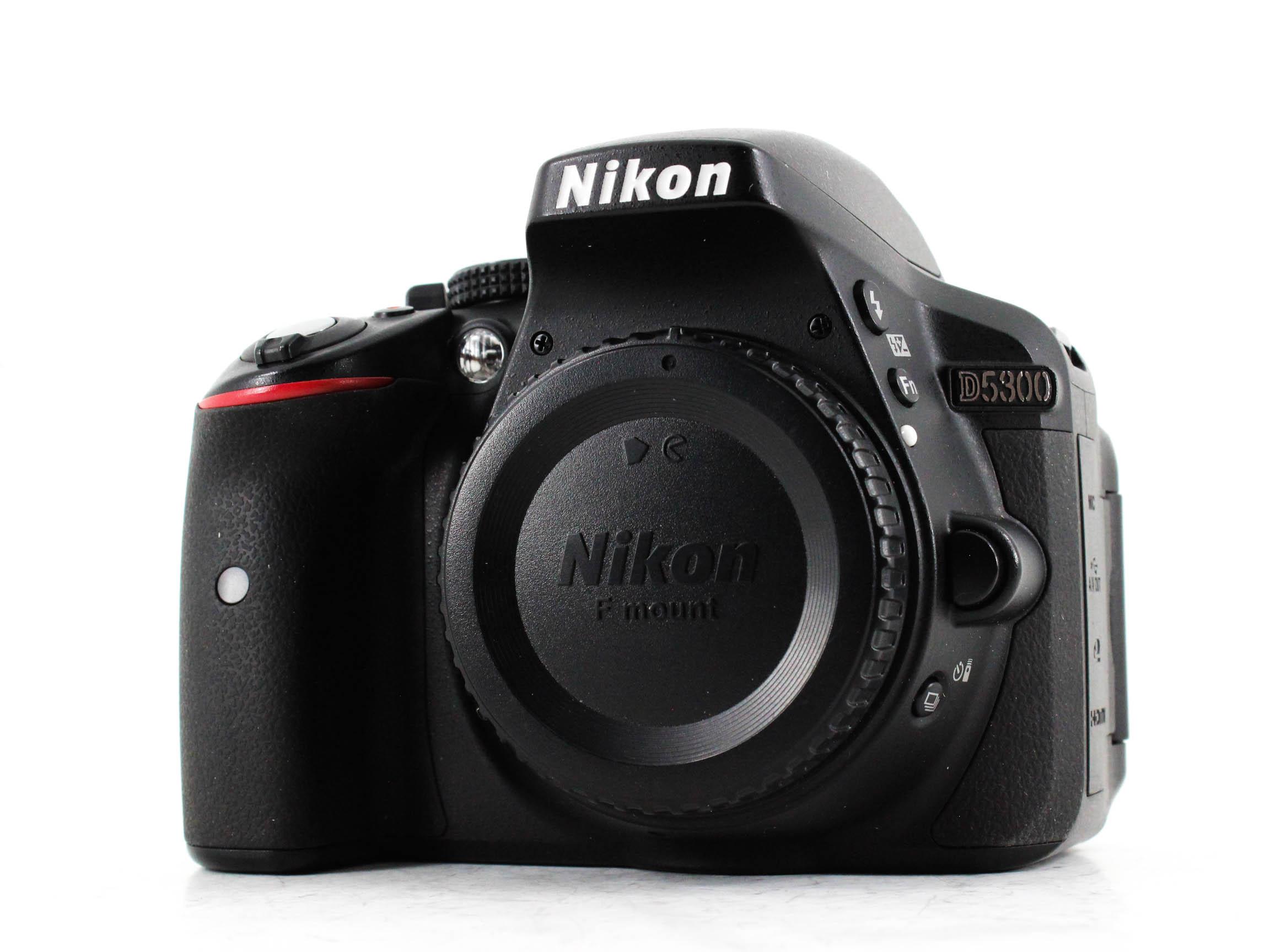 The Nikon D5300 shown above was released in 2014 and is one of the smaller DSLR cameras Nikon has ever made.

Given its small size and lightweight construction, this is a great option for beginner photographers that are often on the move.

Essential features of the Nikon D5300 include:

Editor's Tip: Do you have old cameras or lenses laying around? Sell them to finance newer gear. 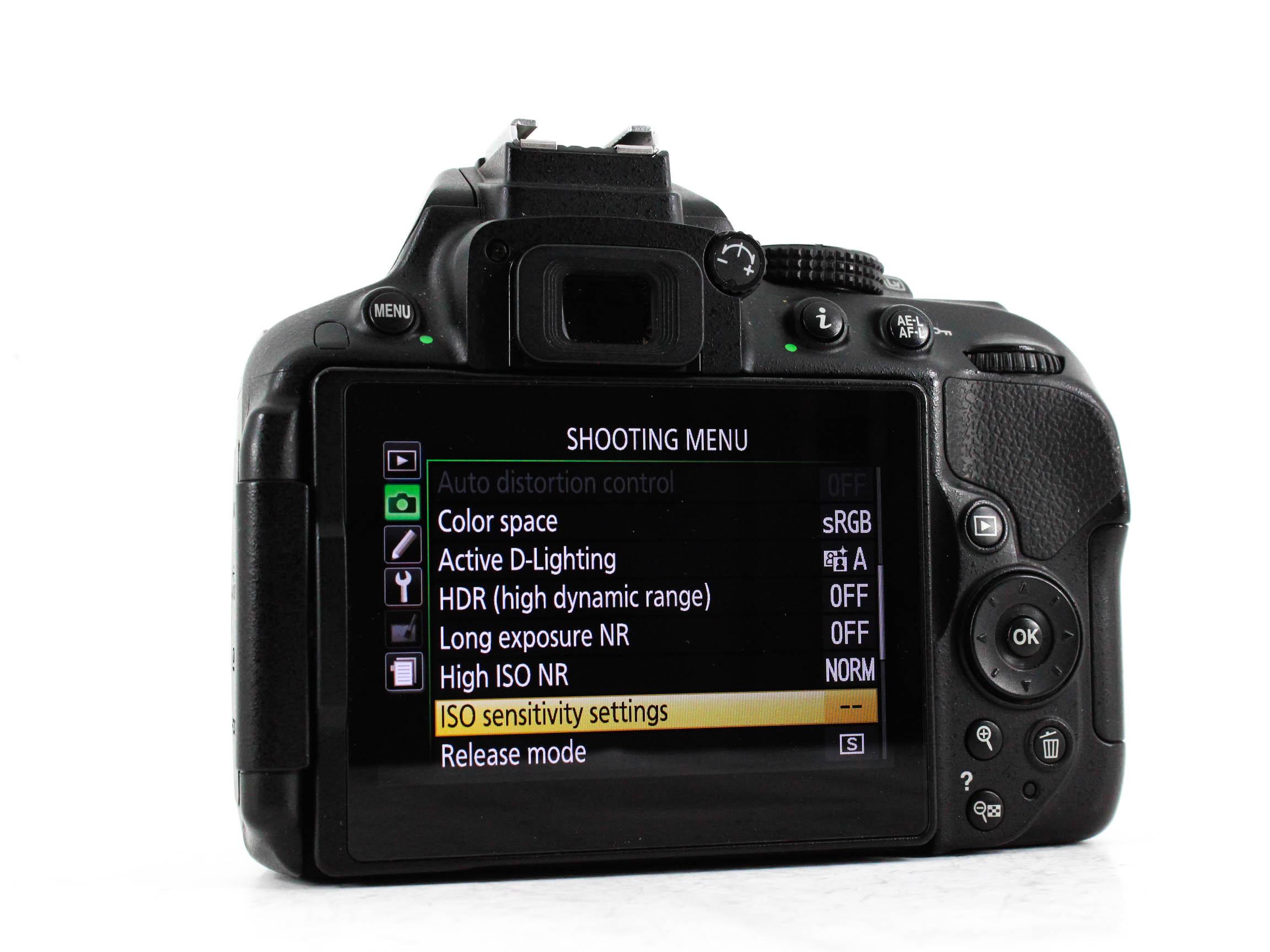 In examining the differences between the D7000 and the D5300, you can see that there are many ways in which the D5300 outperforms its older sibling.

For example, the D5300 has a better sensor with higher resolution, a faster and more capable image processor, and a larger LCD that articulates.

Additionally, the D5300 has modern goodies like Wi-Fi and GPS.

However, the D5300 is a true entry-level camera, so it lacks the larger native ISO range and its body is not weather-sealed.

A pre-owned Nikon D5300 in great condition can be found for about $400 as of this writing, so it represents quite a bargain.

See the camera in action in the video above by Damian Brown. 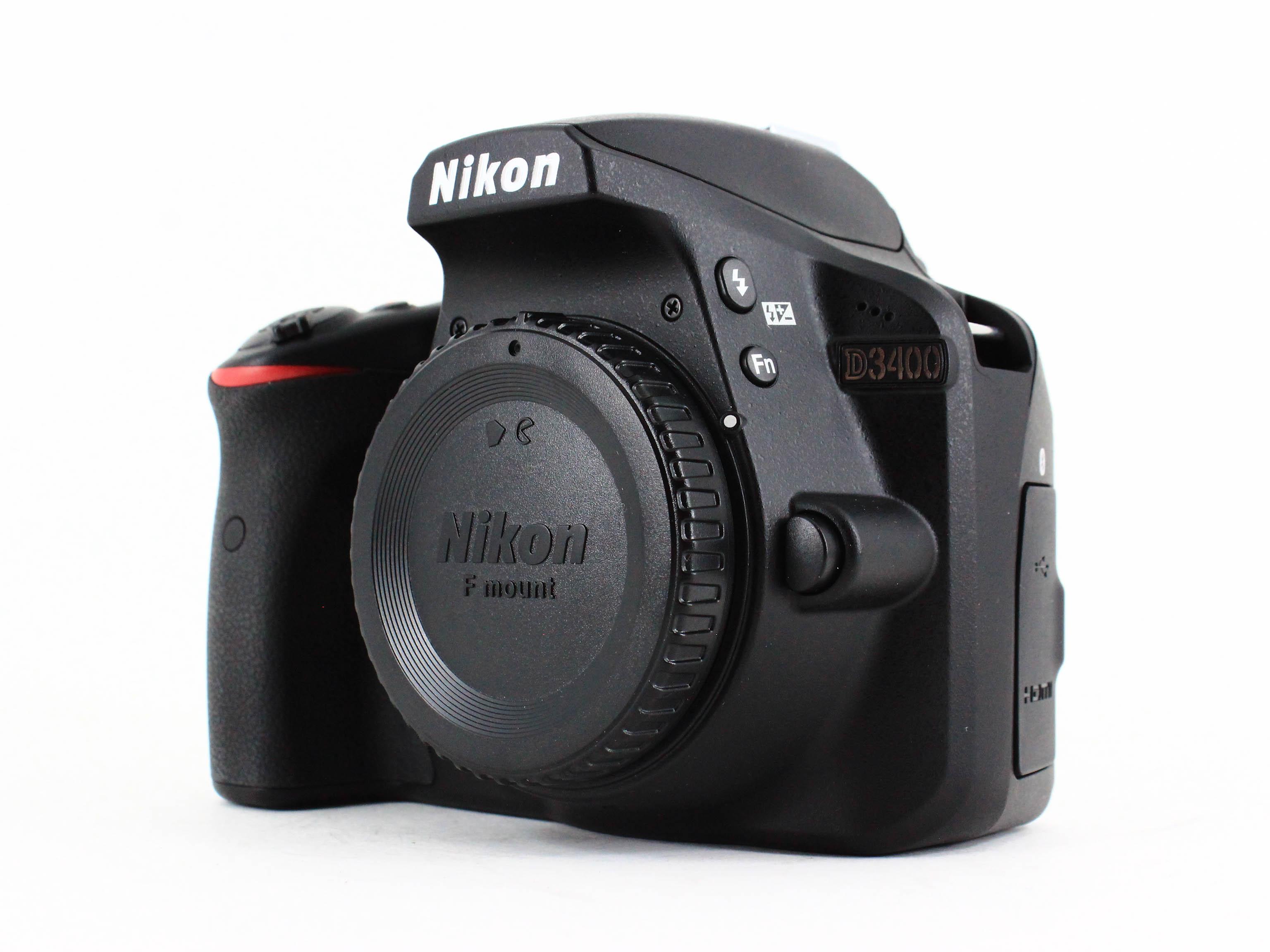 Released in August of 2016, the Nikon D3400 is the newest camera on this list, and as such, has the most modern features.

Like the other two cameras reviewed earlier, this rig has all the makings of an ideal camera for beginner photographers because it has all the features you want while also having some handy technology that makes taking and sharing photos easier.

Some of the highlights of the Nikon D3400 include: 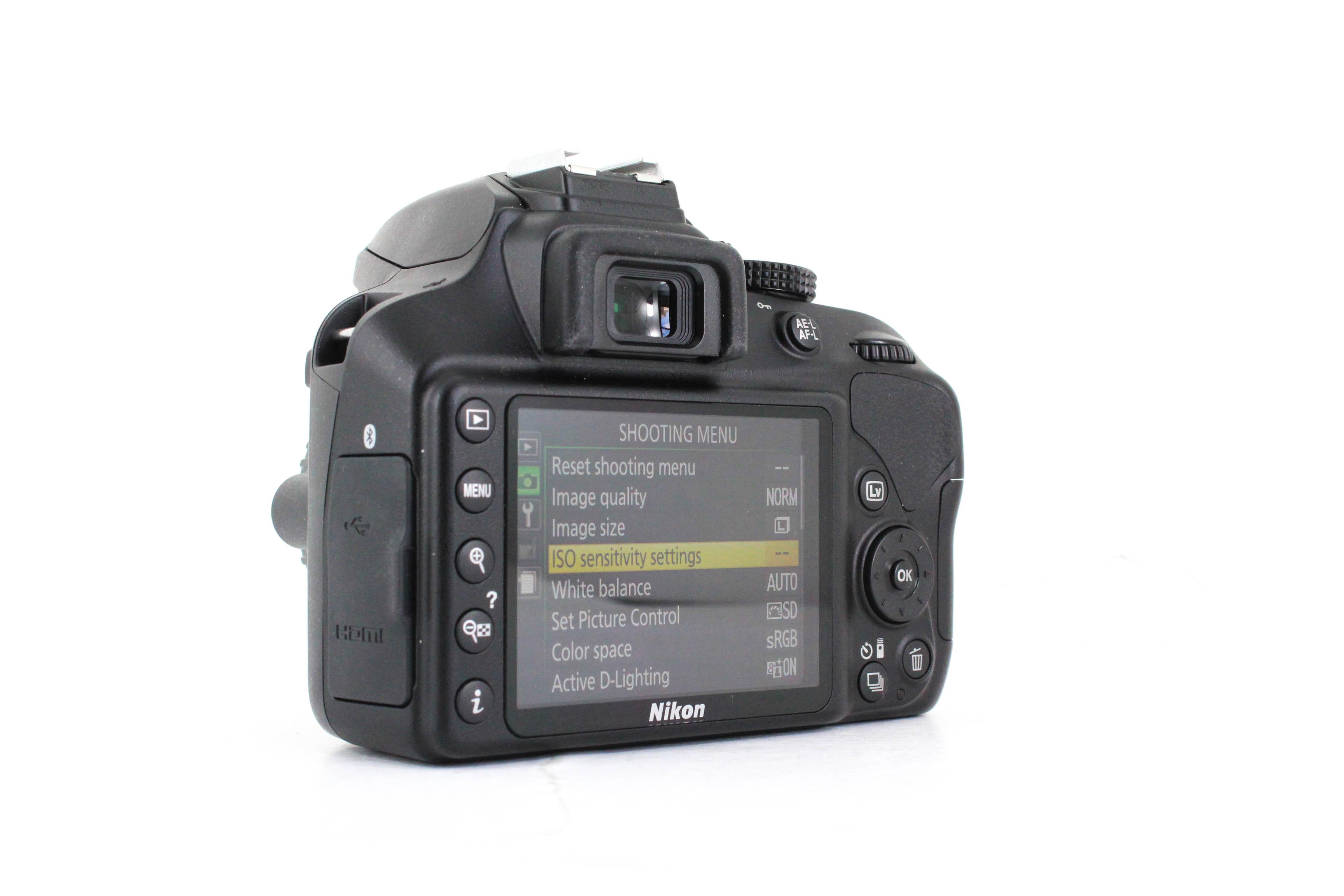 With Bluetooth and remote operation via your smartphone, the D3400 can work seamlessly with your smartphone to take and share photos - something the other two cameras on this list lack.

Another bonus of this camera is that it lacks an anti-aliasing filter, which actually helps improve the sharpness of the images you take.

The Face Detection AF feature is also a nice touch for new photographers that are interested in portraiture.

Make no mistake - this is the most entry-level camera on this list.

However, it's a camera that can grow with you as you learn, and since pre-owned models are currently priced at around $325, it's one of the best cheap nikon cameras, too.

Get a detailed review of the Nikon D3400 in the video above by Chris Winter.