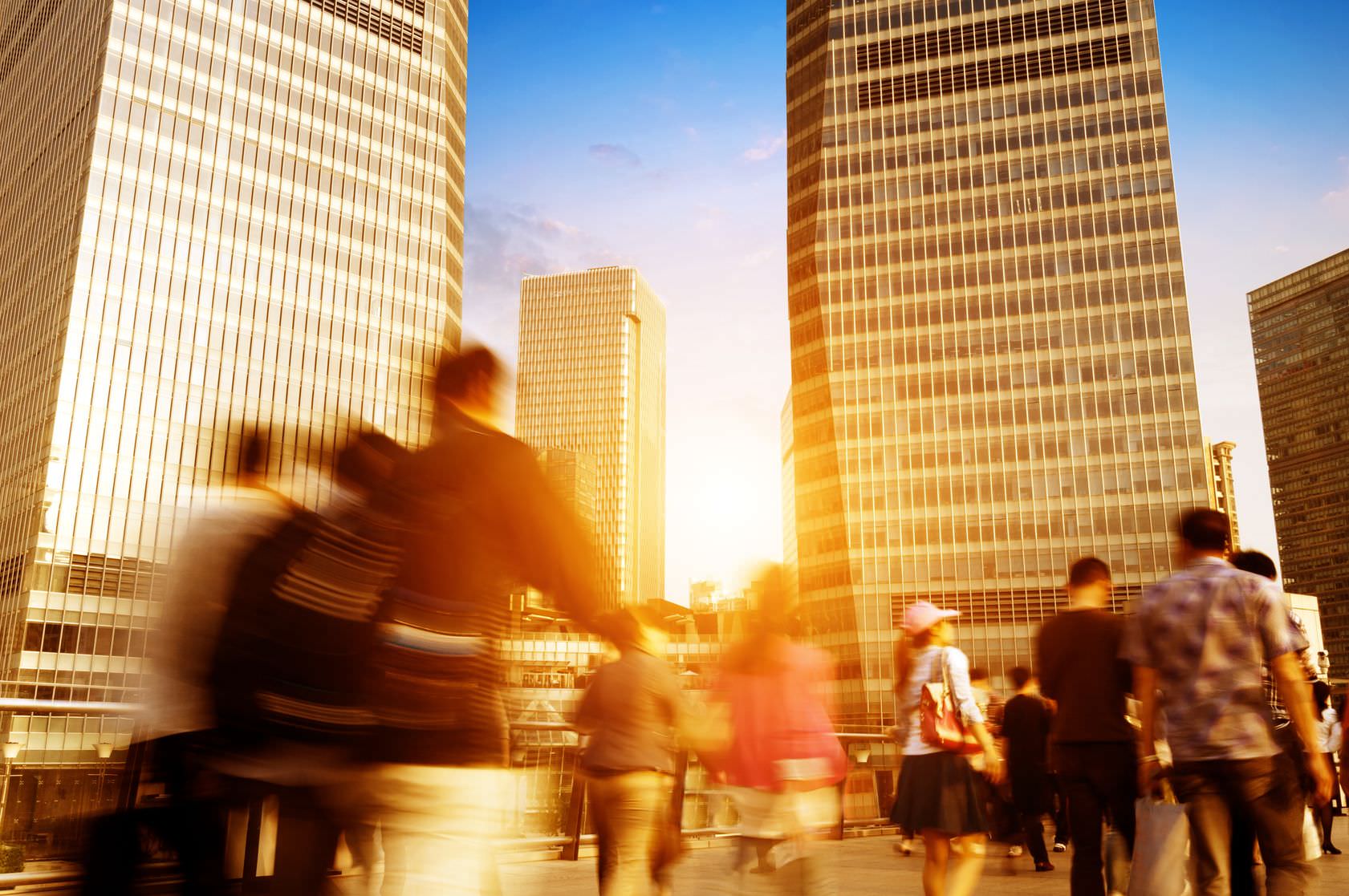 One of the most important elements of exposure to learn as a newcomer is shutter speed. It's the part of the Exposure Triangle that gives you the ability to stop or emphasize motion, and knowing how to use it effectively can make a world of difference in the photos you take.

What is the Shutter?

A surprising number of novice photographers confuse the camera shutter with the lens aperture. The two are distinctly different: The shutter is a mechanism in the camera that opens to allow light to strike the sensor or film. It opens and closes completely when it's activated. You use it to control how long light is allowed to strike the sensor or film in your camera.By contrast, the aperture is the opening between the shutter and the front of the lens and in most digital cameras, its size can be changed. To learn more about aperture, see the tip here.

What is Shutter Speed?

The shutter speed is simply a measurement of the amount of time the shutter remains open when you press the shutter release button. It can vary from small fractions of a second (as small as 1/8000) to 30 or more seconds under camera control, and you can lock the shutter open in “B” mode for longer exposures. The shorter the time interval, the faster the shutter speed, and of course, vice versa.

(Success Tip #1: Improve your photography with this simple deck of cards.)

Like aperture size settings, the shutter speeds in your camera are calibrated in “stops”. Each stop is twice as fast or slow as the next, doubling or halving the total amount of light that reaches the sensor. Shutter speeds are usually indicated on your digital camera in whole numbers, with numbers like 2000, 250, 30, etc. indicating fractional speeds (1/2000, 1/250, 1/30). Exposure times of a second or longer are usually indicated by a double quote, which is the engineering symbol for seconds, for example 20” would indicate 20 seconds.

How Does it Affect my Photos?

In addition to controlling the duration of the light striking the sensor or film, shutter speeds can have a very noticeable effect on motion in your photos. Fast speeds will freeze motion, allowing you to freeze motion in action shots, and will also help you avoid motion blur. Slower speeds will cause moving objects to blur and can be used for many different effects.

How can I Learn to Use it?

We always encourage learning by doing. If you're not quite ready to try controlling your exposure manually, set your camera to shutter priority mode (S or Ev). This will allow you to set the shutter speed, while letting the camera's exposure control system adjust the other settings.

Jump in with both feet and see how adjusting the shutter speed affects your photos. Try to freeze the action on a soccer field. Shoot some moving clouds with a very slow shutter speed. Keep in mind that you'll probably want to mount your camera on a tripod for speeds over 1/60 of a second. Be sure, also, to turn your built-in flash off for these experiments.