Understanding Camera Specs: What's the Most Important for You? When shopping for a camera, you can easily get overwhelmed with information.

There's talk of resolution and megapixels, sensor size and ISO range, and burst rate and aspect ratio. And that's just the beginning...

The question is, what do all these specifications mean, and which ones are the most important? For example, Nikon D3500 camera has got battery life of 1550 shots which is 5 times more than a mirrorless camera of same price. So this camera is the best choice for people looking for best battery life cameras.

Let's try to sort it out. 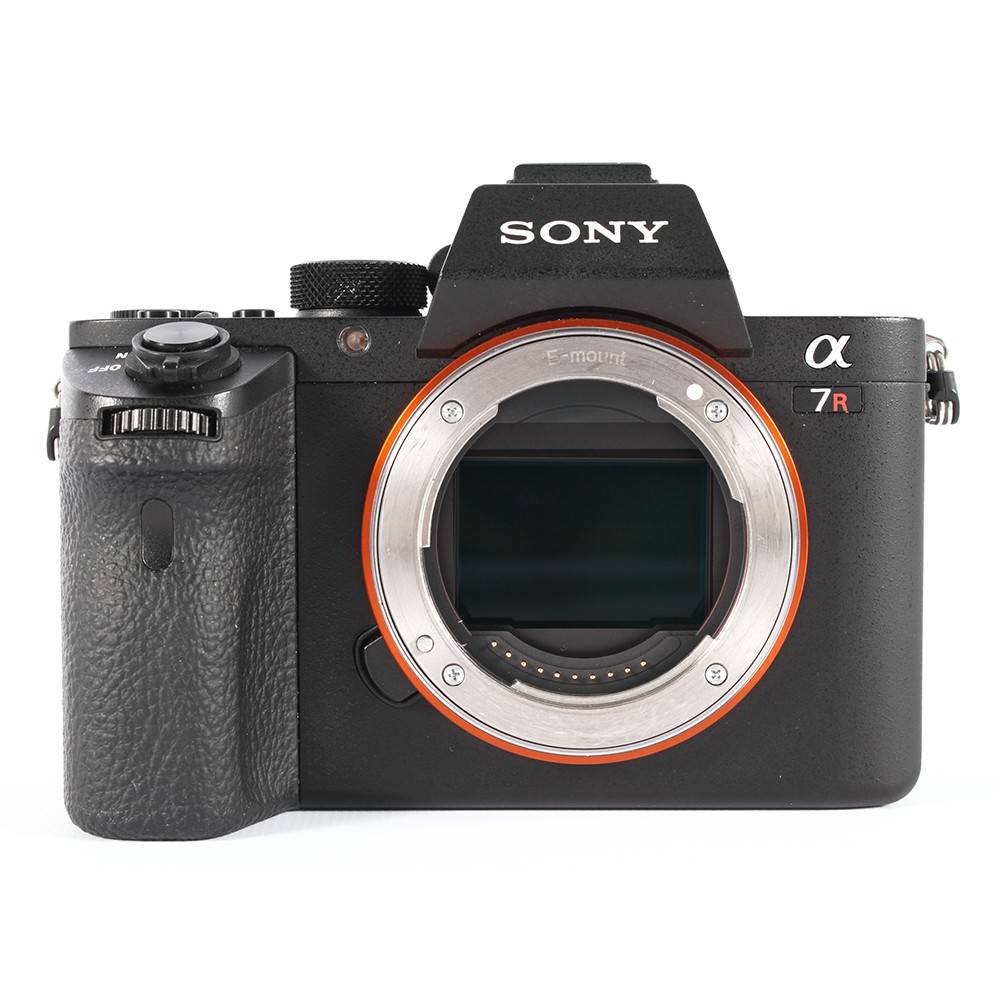 There are several different types of sensors in digital cameras, with APS-C and full frame being the most popular types.

Higher-end cameras for enthusiast and professional photographers, like the Sony A7R II shown above, typically have a full frame sensor.

It gets its name from the fact that the sensor is roughly the same size as 35mm film, which measures 36mm x 24mm. Conversely, an APS-C camera - often referred to as a "crop sensor," has a sensor that's much smaller, typically around 22mm x 15mm, though its size depends on the camera manufacturer. For example, the Pentax K-3 shown above has an APS-C sensor that measures 23.5mm x 15.6mm.

That's where "crop sensor" comes from - the sensor is a smaller version of a full frame.

This difference in sensor size means that these cameras offer a different field of view, too.

If I have a full frame camera and I stand side-by-side with you as you shoot with an APS-C camera, the images we take will look different, even if we use the same lens and shoot from the same distance.

Get more details on sensor size in the video below by Matt Granger:

As a result of this cropped look, APS-C cameras impact the effective focal length of the lens used.

The number of megapixels a camera's sensor has determines, in part, the resolution of the images it creates.

What constitutes a good enough megapixel count depends on the photographer.

A professional, for example, would prefer something like the Nikon D810 pictured above because it has 36-megapixel full frame sensor that offers excellent resolution for prints of all sizes.

Heck, there's even cameras with better resolution, like the Canon EOS 5D S, which has a 50-megapixel full frame sensor.

Of course, these cameras are a pretty penny, though you can find great deals on used camera bodies if you know where to look. An even more budget-friendly option is an APS-C camera like the Nikon D3300, which has a 24.2-megapixel crop sensor. Though you can't print images from an APS-C camera as large as those from a full frame camera, for most photographers, an APS-C camera will provide more than enough resolution for typical-sized prints.

Aspect ratio refers to the shape of the images that a camera can create.

Cameras that shoot at a 4:3 ratio produce images that are slightly wider than they are tall. Full frame cameras shoot at a 3:2 ratio.

Get more details on aspect ratios in the video above by NeverCenter.

Referring to image area, that specification tells you the size of the image that a camera can create in pixels.

Other Specs to Look For There are plenty of other specs that are important to be aware of when shopping for a camera.

Look at the ISO range, as that determines how well the camera performs in low-light situations.

Mid-range cameras like the FujiFilm X100T shown above range from ISO 100-51200, giving it good low-light performance. Compare that with the ISO range of the entry-level Canon EOS Rebel T3i, which extends from 100-6400, and you can easily identify which camera has the better ability to get shots in low-light situations like the one seen below. Shutter speed is another specification to look for.

If you shoot moving subjects like birds, wildlife, or sporting events, you want a camera with a fast maximum shutter speed, like 1/8000 seconds, so you can more easily freeze movement. Likewise, the number of autofocus points is an important feature.

Ultra-high-end cameras have more autofocus points, like the Sony a9, which has a whopping 693. Compare that to the 39 points the Nikon D5500 (shown above) offers.

Now, that doesn't mean that the D5500 is a bad camera. Quite the contrary. It just means that the Sony a9 has a much more sophisticated autofocus system. Also be on the lookout for continuous shooting speed or burst rate.

Some cameras offer lighting-fast burst shooting at speeds of more than 10 frames per second. That's advantageous if you're in the business of photographing fast-moving action.

However, if you tend to take photos of landscapes or portraits of still subjects, the burst rate won't be as big of an issue for you.

What Camera Specs are the Most Important? 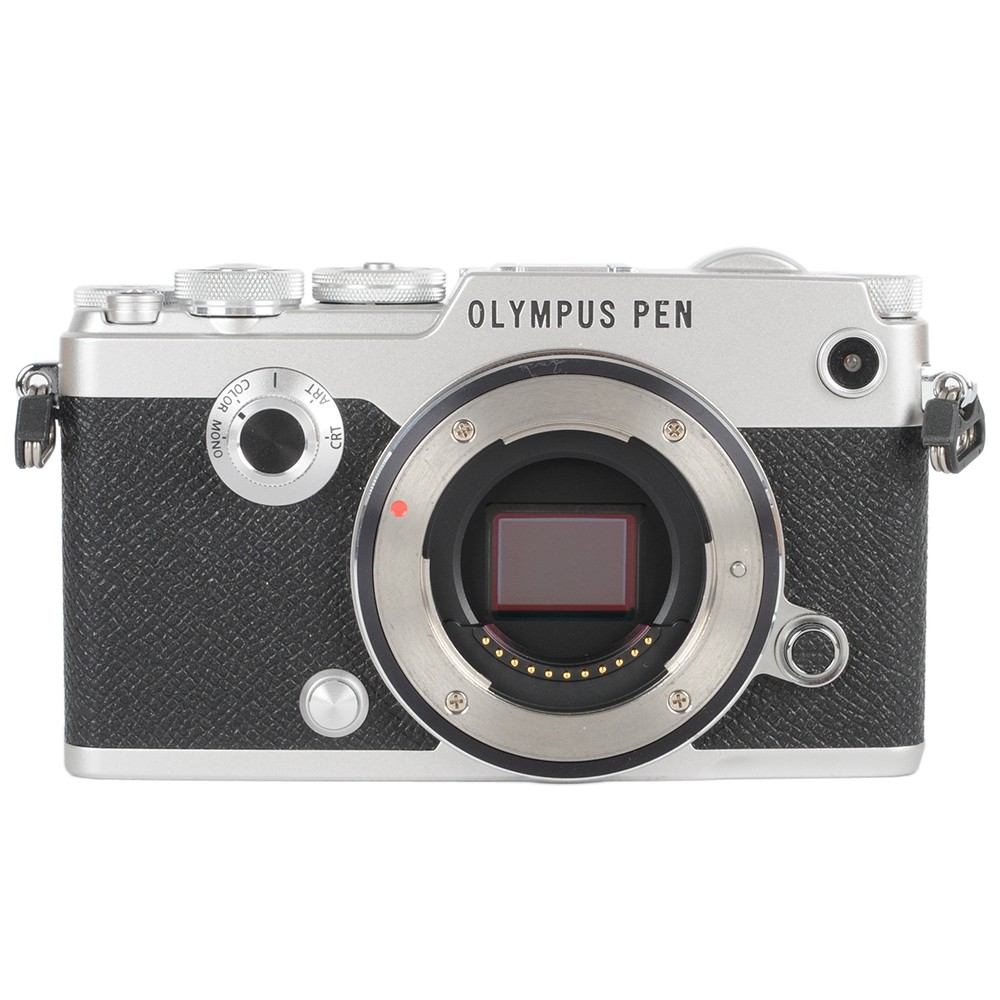 This question falls into the "it depends" category.

Truly - what you need out of your camera will depend on a wide variety of factors, not the least of which is your budget.

The fact of the matter is that higher-end features like a big full frame sensor, top-notch ISO performance, and high burst rate come in cameras that cost more money.

But not all shooters need those features and will be able to achieve their goals with an entry-level or mid-range APS-C camera.

The point is that you need to inspect the specifications of cameras to see which ones best suit your needs.

If you need to shoot in low-light situations more often than not, look for a camera with a wide ISO range.

If you shoot subjects that are on the move, a camera with a good continuous shooting speed and a lot of autofocus points might be more important.

You get the point...

Now it's time to go shopping and find a camera with the specifications that are right for you!