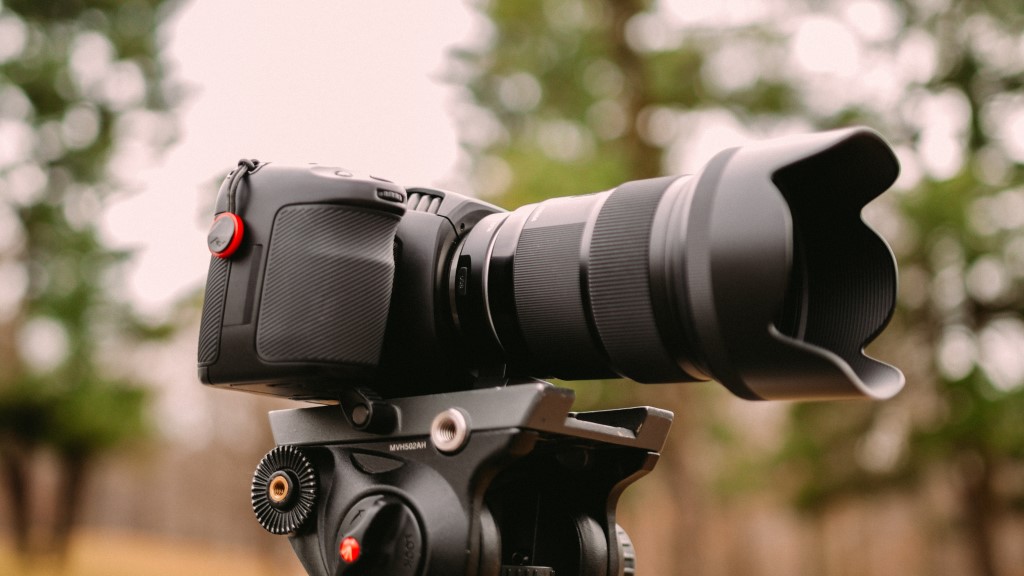 Photo by Kushagra Kevat on Unsplash

At the time of its release in April 2018, Blackmagic Design’s CEO Grant Petty made a comment, which kind of sums up the camera’s USP.

“This is not a consumer camera that's trying to do high end work, it’s a true high end camera designed for high end work,” said Petty, at the time.

While Petty may be right, is the BMPCC 4K still a good option for high-end work? How does it compare to modern 4K mirrorless cameras like the Canon EOS R or Fujifilm X-T3 or Panasonic GH5? Let’s find out. 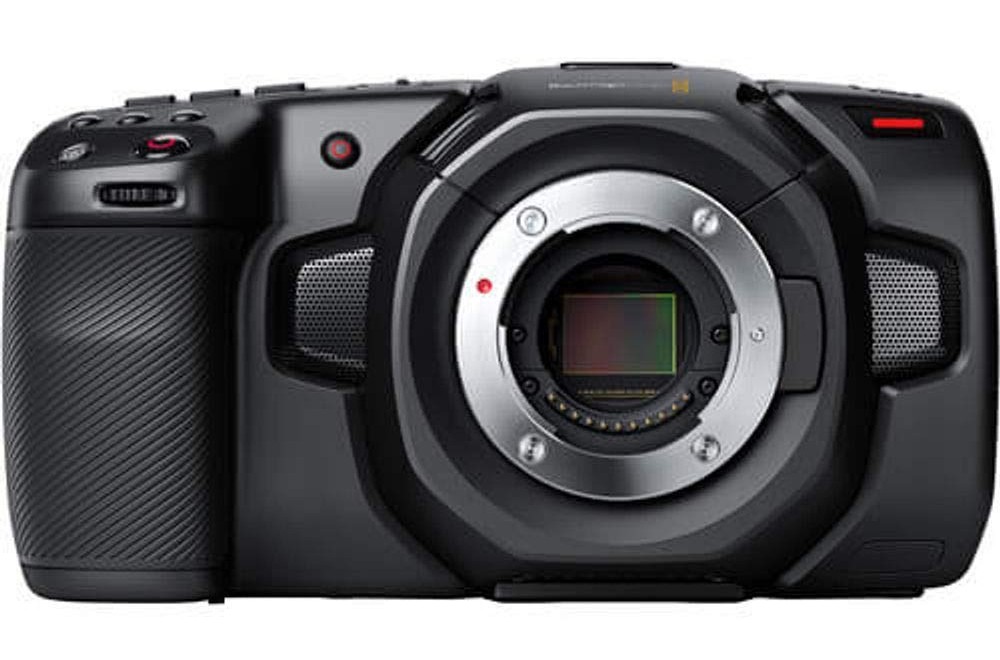 As with any crop-sensor cameras, the BMPCC 4K crops out the edges of a frame, which increases the effective focal length and makes the frame look bigger.

Same with the aperture! The 4/3 sensor manipulates the f-stop measurement, eventually affecting the camera’s depth of field. That’s one of the reasons the camera often fails to ensure accurate focus. It has no continuous autofocus or face-tracking capability.

But that, as the video above by DSLR Video Shooter explains, could be a blessing in disguise.

To offset the outcomes of small sensor size, you can use a focal reducer to reduce the focal length and increase the lens speed to get a wider-than-35mm look, with almost no negative consequences.

The camera also comes with dual native ISO with up to 25600 ISO, 13 stops of dynamic range and 3D LUT support. If you often shoot in low light conditions, rest assured the BMPCC 4K has got your back. 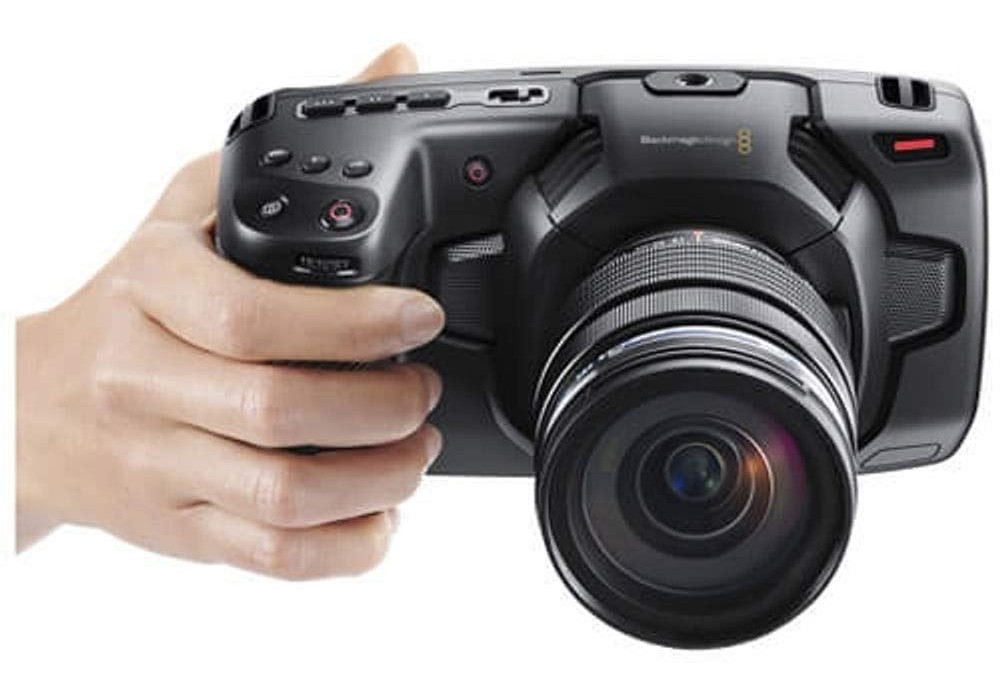 However, one major drawback of this camera is it does not have in-body stabilization. So, if you often shoot hand-held, it might not be the best camera for you.

When it comes to recording options, the camera offers two slots for SD UHS-II and CFast 2.0. If you need more storage space, you can connect a 512GB SSD via the USB-C port. You can record in either ProRes or RAW format. 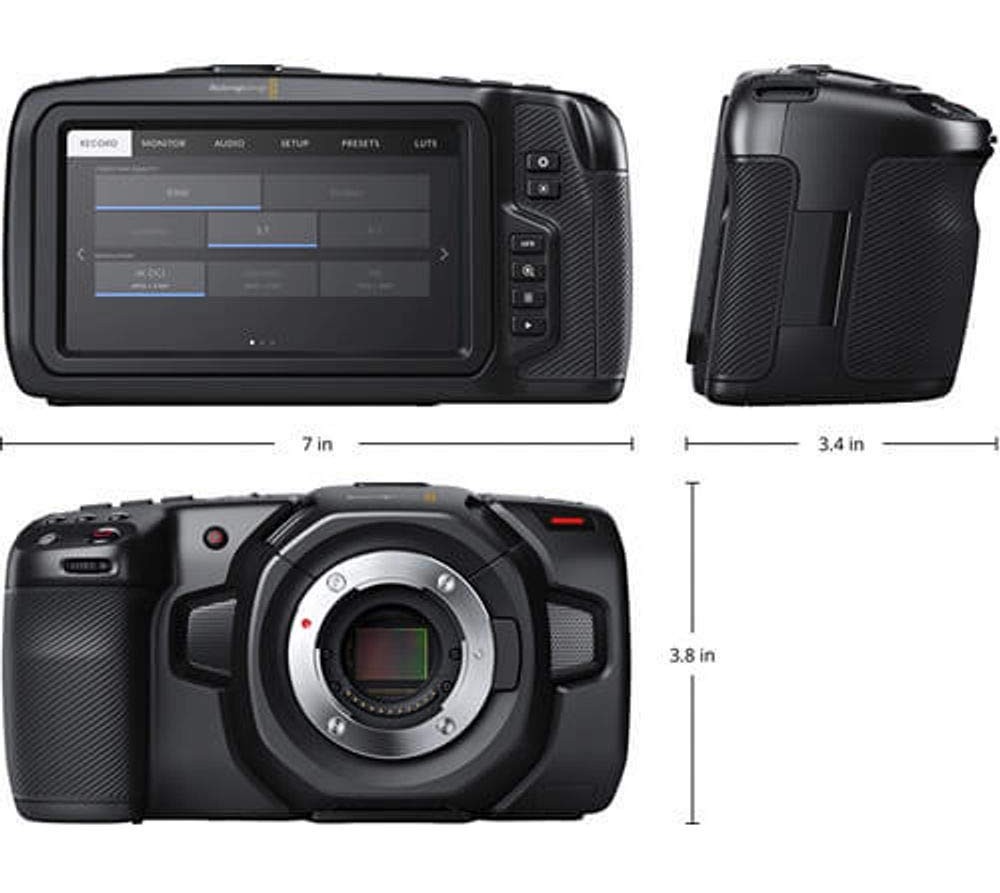 The BMPCC 4K, although called a “pocket” camera, is not exactly pocketable. It’s slightly bigger and heavier than the original Blackmagic Pocket Cinema Camera.

But still, the camera is way smaller and lighter than other professional 4K cine cameras out there (think the Sony FS5 II or the RED Raven).

Made from carbon fiber and polycarbonate composite materials, the BMPCC 4K is quite sturdy yet not too heavy to carry around. The overall look and feel is good, although not as impressive as its mirrorless rivals, such as the Canon EOS R.

The BMPCC 4K features a 5-inch touchscreen display monitor, which is bright enough to give you a clear view in most conditions. It doesn’t have a viewfinder, but has a full-size HDMI output option for monitoring purpose.

One great thing about the BMPCC 4K is that it allows you to control the display options on the camera’s inbuilt display screen and the external HDMI monitor.  In addition, you can apply 3D LUTs for both monitoring and recording. 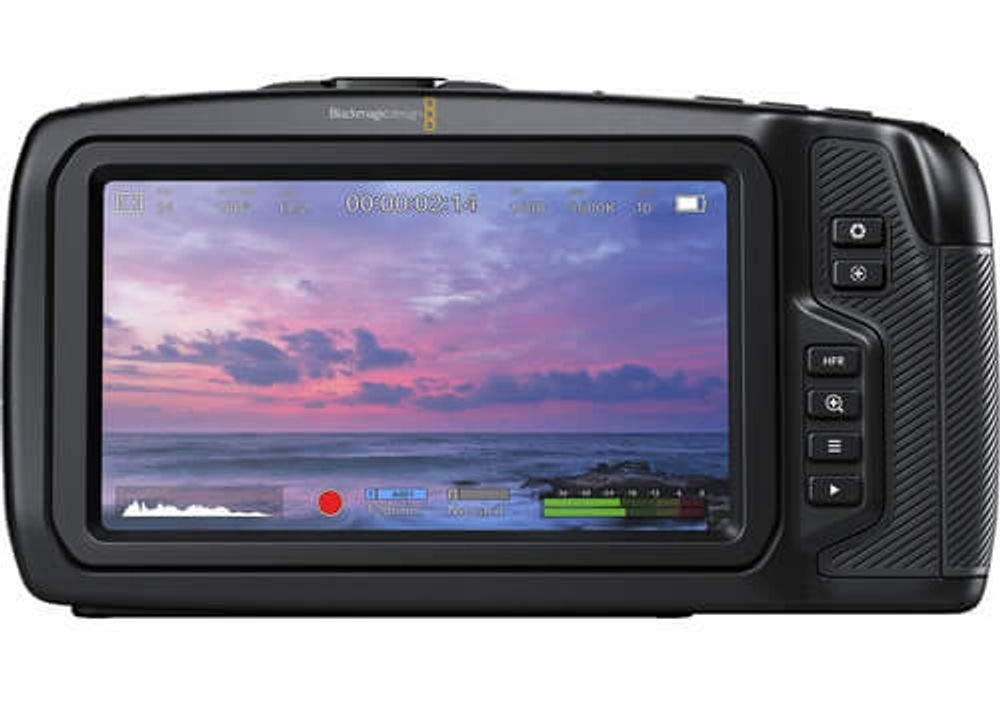 When shooting RAW, you can overexpose up to 3 stops and still recover the highlights in post, which is quite impressive.

With an ISO range of between 100 and 25,600, it is also a great camera for shooting in low light conditions. Thanks to its Dual ISO system, it gives you a better dynamic range at higher ISO.

The BMPCC 4K is also great at maintaining the color quality of an image in high-ISO.

Typically, as you raise the ISO, most cameras start shifting the red towards orange or the blue toward cyan. With Blackmagic Pocket Cinema Camera 4K, however, you don’t have any such issues until you raise the ISO setting to its highest in the camera. 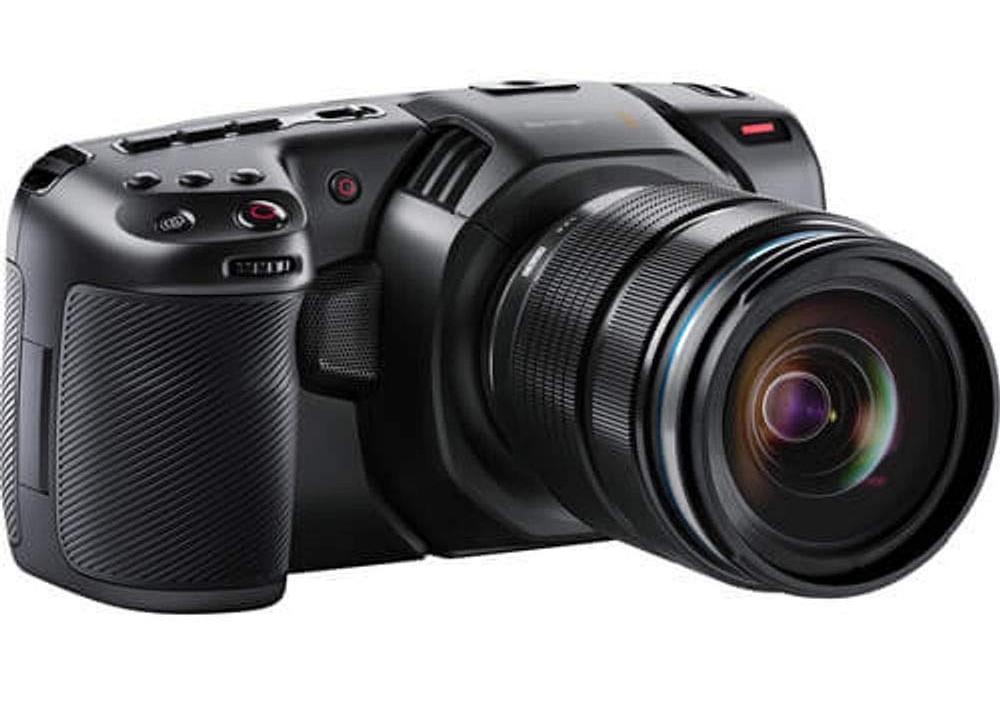 At a mere $1,300, the Blackmagic Pocket Cinema Camera 4K is undoubtedly a good deal, especially for those looking to use it for professional filmmaking.

If, however, you want to get the most bang for your buck, consider buying a used BMPCC 4K at a fraction of the cost. If you are not sure how to find one, visit MPB.

Also, check out our MPB review to learn why it's our top-recommended used gear resource.