PT360: Episode 27 – The Camera Might Be Dying, Exciting New Gear from Pentax and Canon, Incredible Fashion Photography Images, and Much More!

Episode 27 of PT360 explores the continuing trend of slumping camera sales and investigates the results of Bon Apétit Magazine’s iPhone experiment. The photos are truly amazing! We’ve got the beat on a new full frame camera from Pentax, as well as Canon’s updated 18-135mm zoom lens. Also this week, be sure to scope out the A’ International Photography Competition, as well as a fun, free photography course offered by the Museum of Modern Art. Last but not least, you’ll definitely want to see how fashion photography has changed over the last 60 years. We’ve got the details on a unique fashion photography exhibit in the blog!

Analysis of 2015 Camera Market Indicates It is Slowing Down 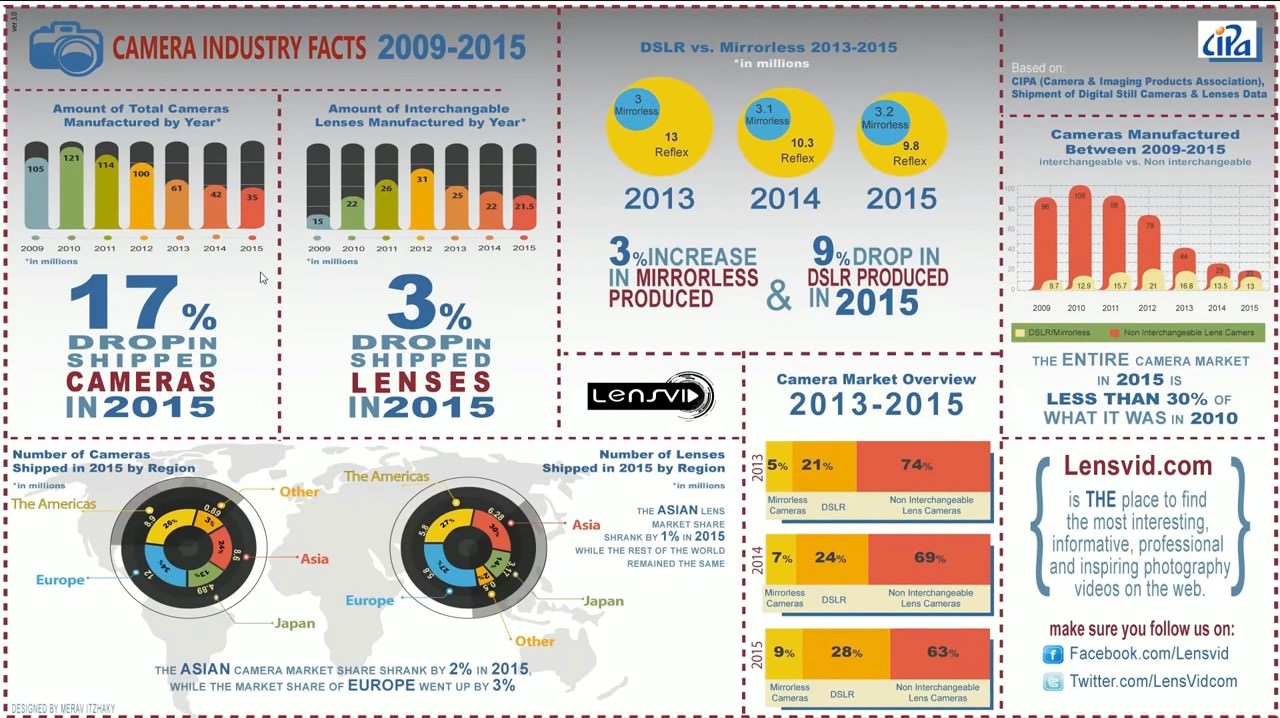 It seems like every week a camera manufacturer is releasing a new model or at the very least teasing us with details about an upcoming camera.

Yet, despite what seems on the surface to be a strong market for cameras, further analysis has revealed that the industry is shrinking – and fast. In fact, according to LensVid, in 2015, sales of cameras were only one-third of what they were in 2010.

With such a dramatic drop off of the number of units sold over the last few years, you’d think that more camera companies would be going the way of Samsung and pulling out of markets left and right. But that just isn’t the case. Instead, manufacturers are adding more and more models, saturating a shrinking market with ever more choices. It just doesn’t seem to make sense.

Whether the camera market rebounds or continues its long, slow decline remains to be seen. In the meantime, get more details about this issue at LensVid, or watch their highly informative video below: 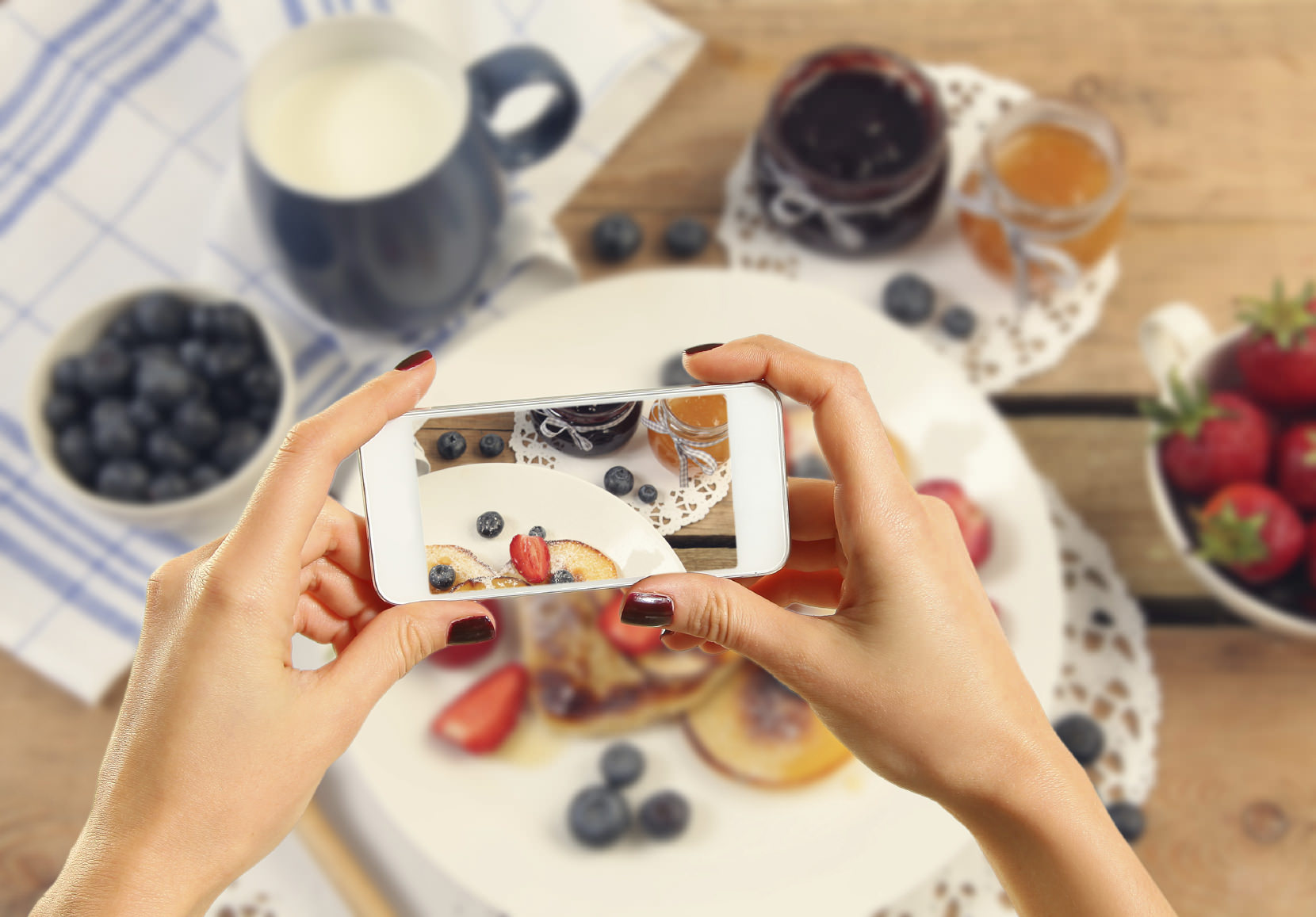 When Instagram came on the scene, users discovered that taking and posting pictures of their food was a pretty fun thing to do.

But now, even expert food photographers are being commissioned to document their culinary experiences with the good ol’ iPhone.

For it’s March issue, Bon Apétit gave its top photographers iPhones and sent them out to the finest restaurants and food festivals. Of course, the photographers weren’t just holding their phones over their dishes like everyone else. They had a few tricks up their sleeves.

To get the best results, photographers had to work with natural lighting and use a remote shutter to prevent camera shake. They were also required to use a tripod to further their pursuit of a tack-sharp image.

These tricks worked, as the images they created are absolutely stunning! Check out a few sample images at the Cult of Mac before the Bon Apétit issue comes out later this month. 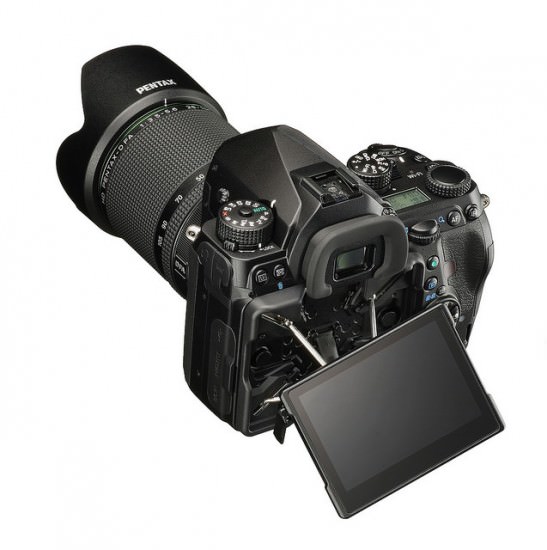 The official release date for the K-1 full frame camera from Pentax is in late April. Pre-ordering has begun, but until you can get your hands on one, Pentax has given anxious customers some insight into the camera’s specs.

Pentax Rumors reports that the camera will have a 36.4MP CMOS sensor and a PRIME IV image processing engine. The camera will have full HD 4K video capabilities and have the ability to shoot in 14-bit RAW. A tilting 3.2-inch LCD screen will give users a good point of view, and with GPS and Wi-Fi built in, the camera will also offer modern conveniences for finding your way and sharing your images with ease.

Other specs include a shutter speed with a range of 30 seconds to 1/8,000 seconds, an ISO up to 204,800, and continuous shooting at 4.4 fps. The camera will also have 5-axis camera shake correction, which provides users with an equivalent of 5 stops of correction.

More details are soon to emerge about the K-1. Stay tuned in the coming weeks to learn more! 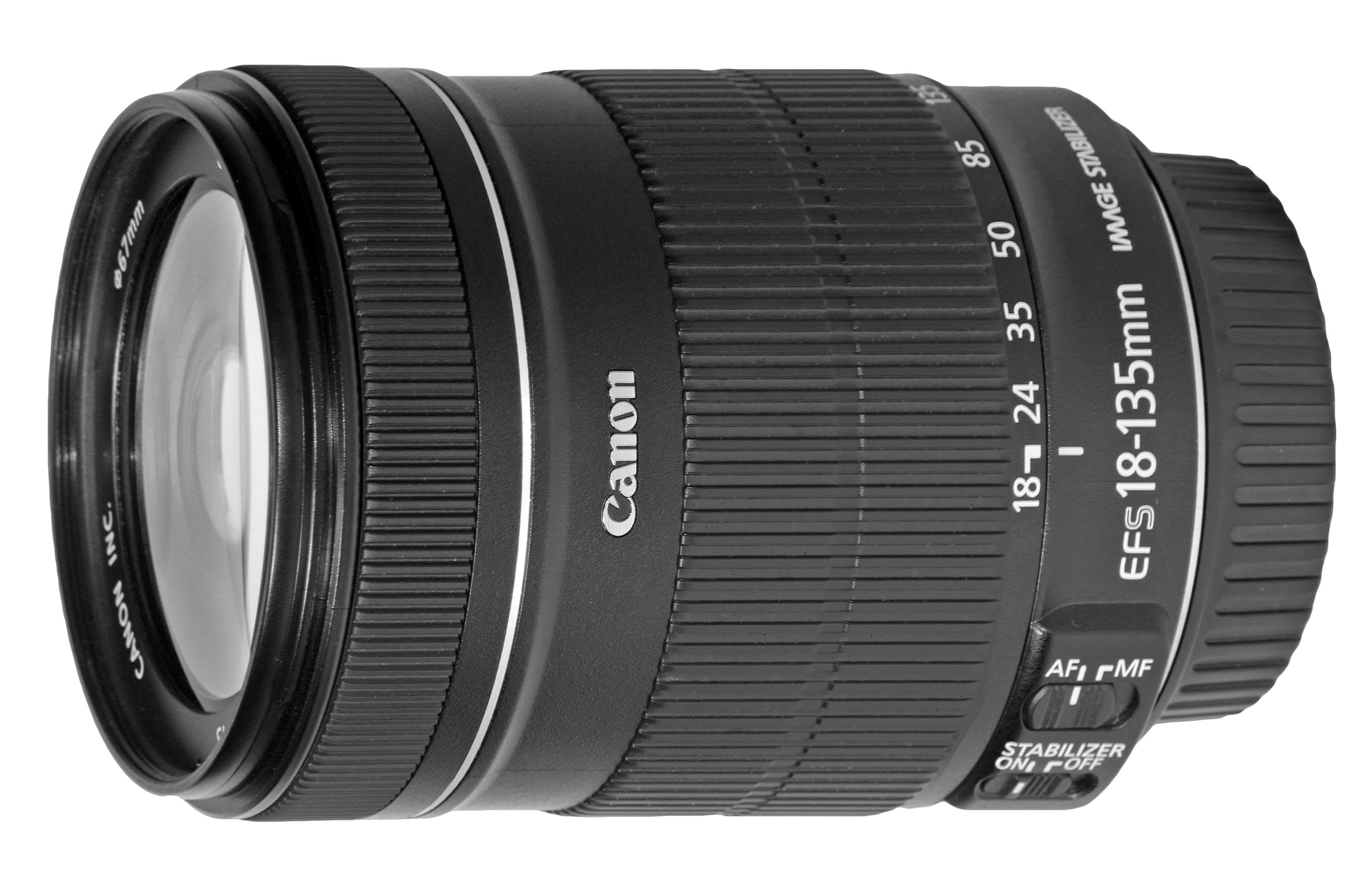 If you’re in the market for a new Canon zoom lens, the update to the 18-135mm pictured above sounds like it will be worth the wait!

The lens has 16 elements in 12 groups, including one UD lens and one aspherical lens. There are seven circular-shaped aperture blades, a Nano USM AF motor, and a maximum magnification of 0.28 times. Canon has also outfitted the lens with full-time manual focus, four stops of image stabilization, and paired it with a power zoom adapter for ultra-smooth zooming when shooting video.

There is no word yet on a release date or a price, so we’ll keep you apprised of the situation as more details become available.

A' International Photography Awards Deadline is Near 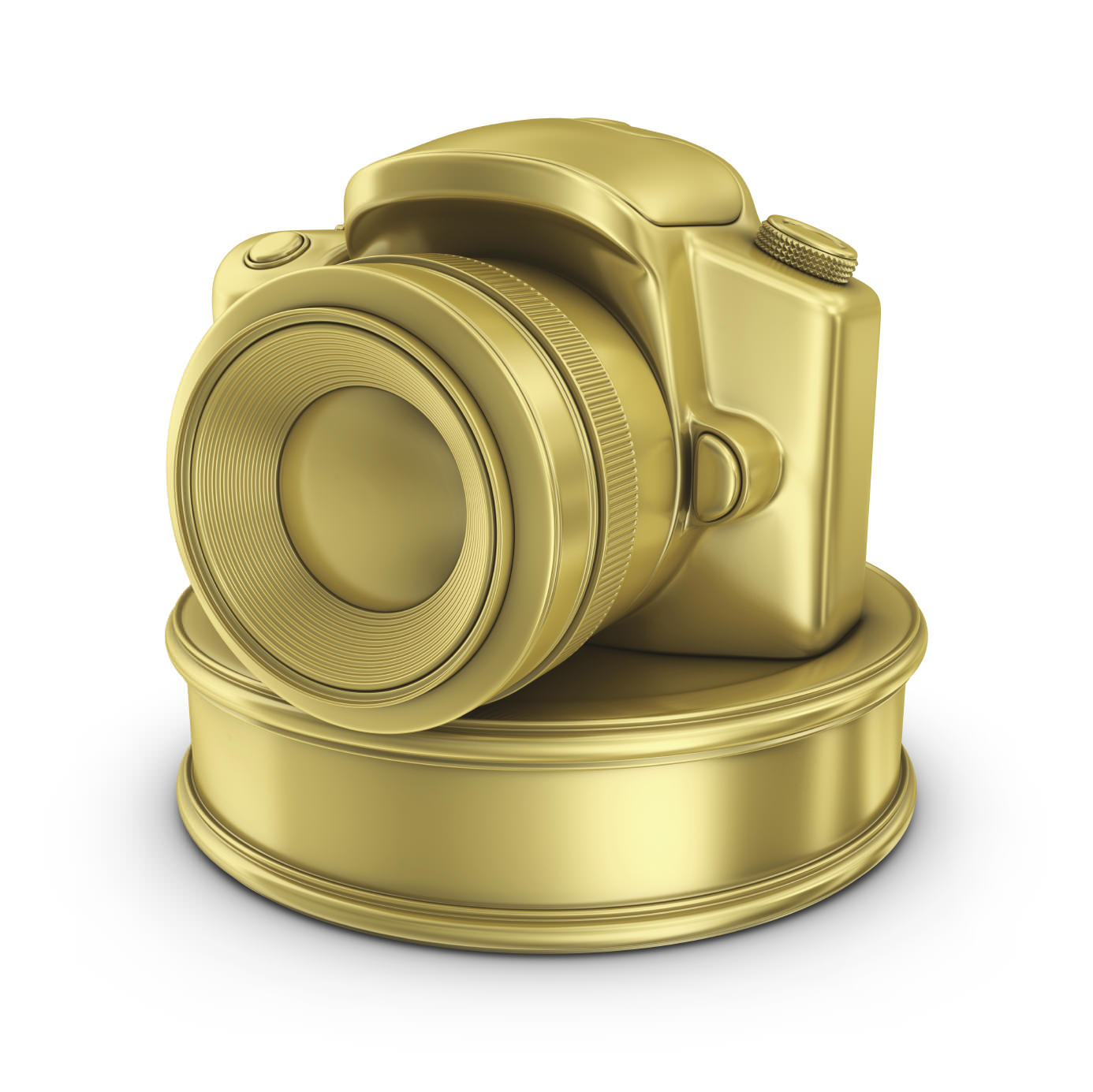 A little healthy competition now and then never hurt anyone, right? The A’ Design Award and Competition sure thinks so and is making one last call for photographers to submit their work for the A’ International Photography Award Competition. The deadline is coming up fast – February 28th.

The competition is open to amateurs and professionals alike. Simply upload your five images for preliminary evaluation. Photos that are nominated are passed on to the photo jury, whose members change from year to year to ensure fairness.

To get more information about this unique photography contest, visit A’ Design and Award Competition.

Seeing Through Photographs: A Photo Course From MoMA 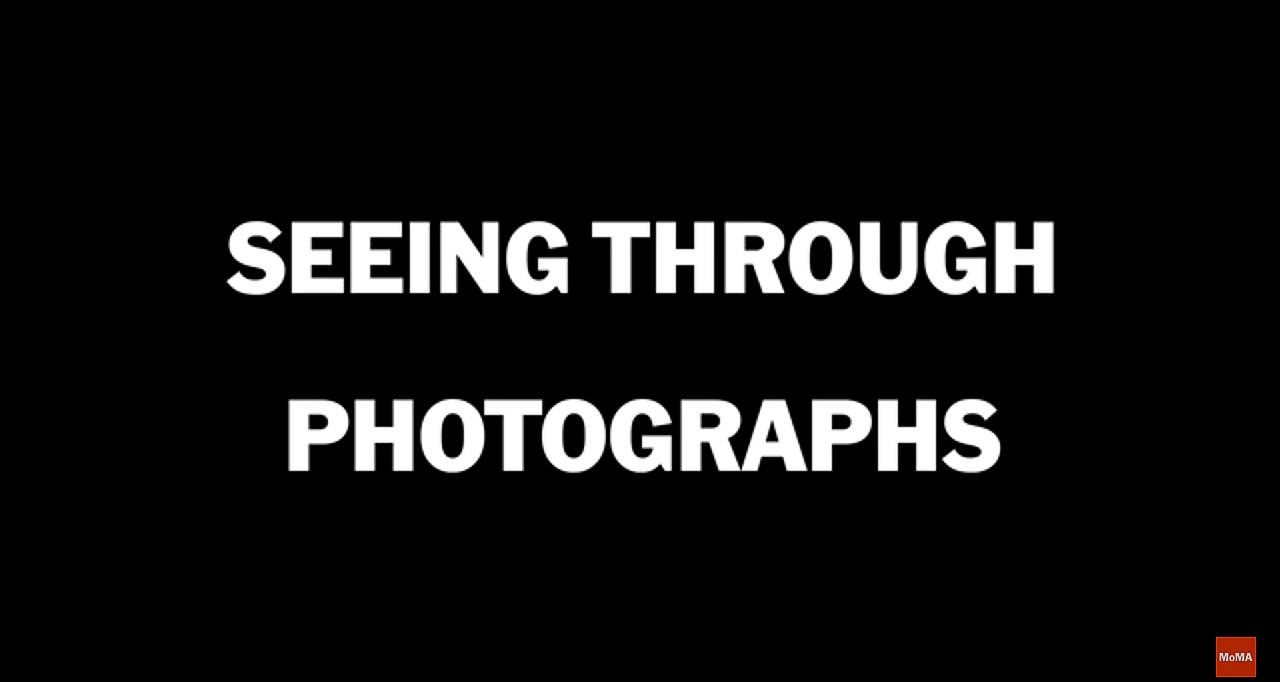 The Museum of Modern Art (MoMA) has taken on the task of teaching people more about photography by developing a six-week photography course called Seeing Through Photographs.

The course is intended to help people transition from merely seeing photos to developing a deep sense of visual literacy. This transition is accomplished by introducing students to new technologies, perspectives, and approaches that allow every photographer to develop his or her own unique voice.

The coursework includes an examination of seminal photographs from the MoMA collection. Students also hear from photographers who give their take on what visual literacy in photography really means. There is an exploration of the many uses of photography over the last 180 years and a discussion of photography as a means of communication as well.

Sarah Meister, Curator of MoMA’s Department of Photography, leads the course. Learn more about the course by watching the video below and reviewing the course description at Coursera. 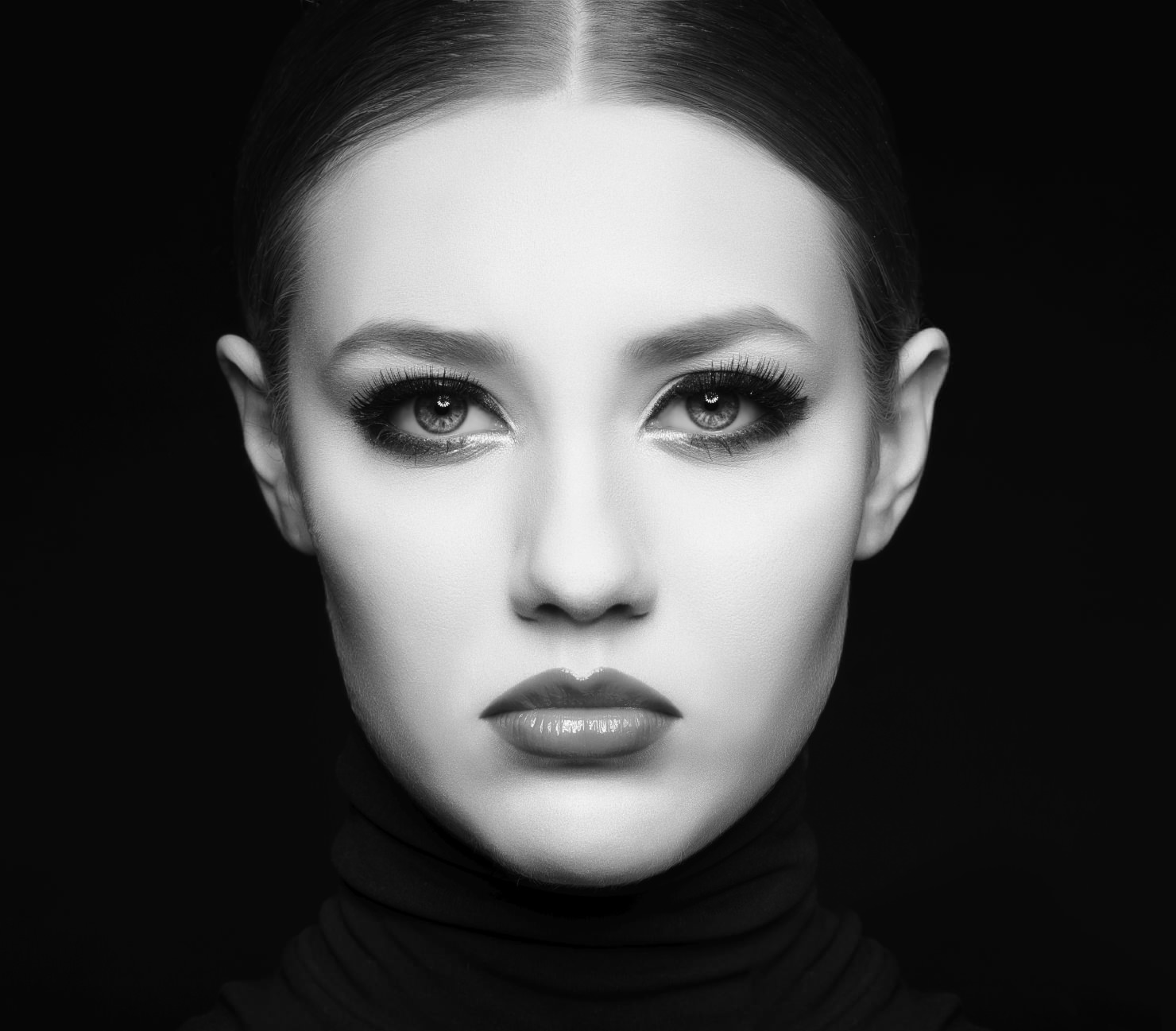 If you love fashion and you love photography, a new exhibit opening soon in London is sure to impress.

Atlas Gallery has put together a collection of more than 40 photographs that document the evolution of fashion photography over the last 60 years. The images show the different styles that have come and gone – both as it pertains to fashion and to the manner in which fashion has been photographed.

Viewers will also get to see how the female form has been depicted over the years, as well as how some of the fashion world’s most iconic images were taken. Works by the likes of Miles Aldridge, Lillian Bassman, Richard Avedon, and Tony McGeen will be on display, alongside images by other giants in the fashion photography world.

If you live in London or will be visiting soon, be sure to drop by Atlas Gallery to see the collection. The exhibition begins February 26, 2016, and runs through March 24, 2016. If you can’t make the trip, the gallery has some sample images on its website.