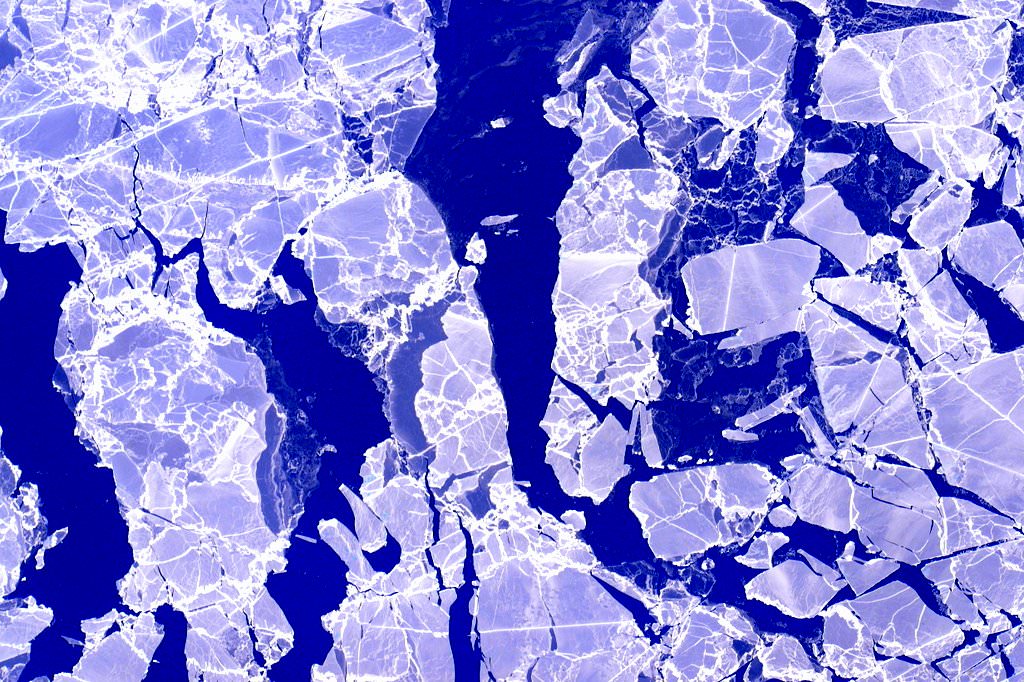 We’re back with another roundup of the latest from around the photography world. There’s stunning photos taken from space, amazing images of wildlife down here on earth, new details about Canon’s upcoming entry-level DSLR, and some rumored specs on the lens system in the iPhone 7. This week we also take a look at full frame and APS-C sensors to see which one is right for you, and we’ve got a fun video that guides you through the process of making a budget-friendly DIY LED light kit as well.

American astronaut Scott Kelly recently broke the record for the longest time spent in space – pretty much a year orbiting the Blue Planet.

And while he had a lot of important scientific studies to carry out, one of the bonuses of spending so much time up there was certainly the view. Thankfully, Kelly took a few photos for the rest of us.

From hurricanes and the aurora borealis to beautifully abstract images that feature Earth’s landforms and oceans, Kelly managed to create quite the collection of breathtaking photos. Perhaps equally impressive is that he took the photos with a normal, everyday Nikon D4.

Kelly’s eye for composition garnered him amazing results – and the attention of National Geographic – which is featuring more than a dozen of his shots on their website. Head on over to their website to see the editors’ favorite shots from Kelly’s year in space! 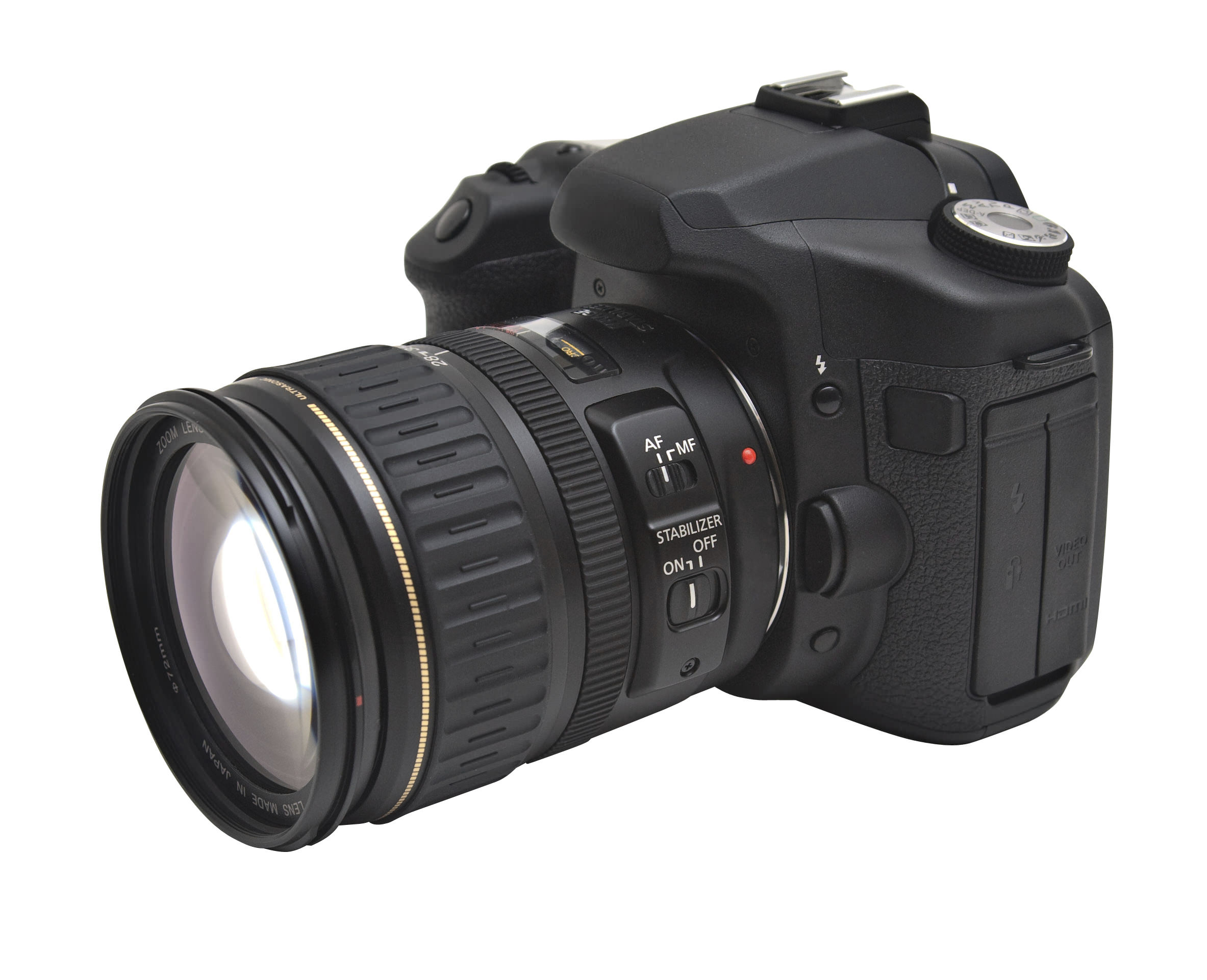 Canon’s new entry-level camera, the 1300D, doesn’t have an official release date yet. However, photos of the camera and a few specifications have been leaked online.

The camera will have an 18MP CMOS sensor sized at 22.3mm x 14.9mm. It will have a DIGIC4+ image processor, an extended ISO range of up to 12800, built-in Wi-Fi and NFC, and a 3-inch monitor. Also rumored are full HD video capabilities, 3 fps continuous shooting, and a weight of just 485 grams.

Stay tuned for more details about the 1300D!

Smartphones With Dual Lenses May Soon Become the Norm 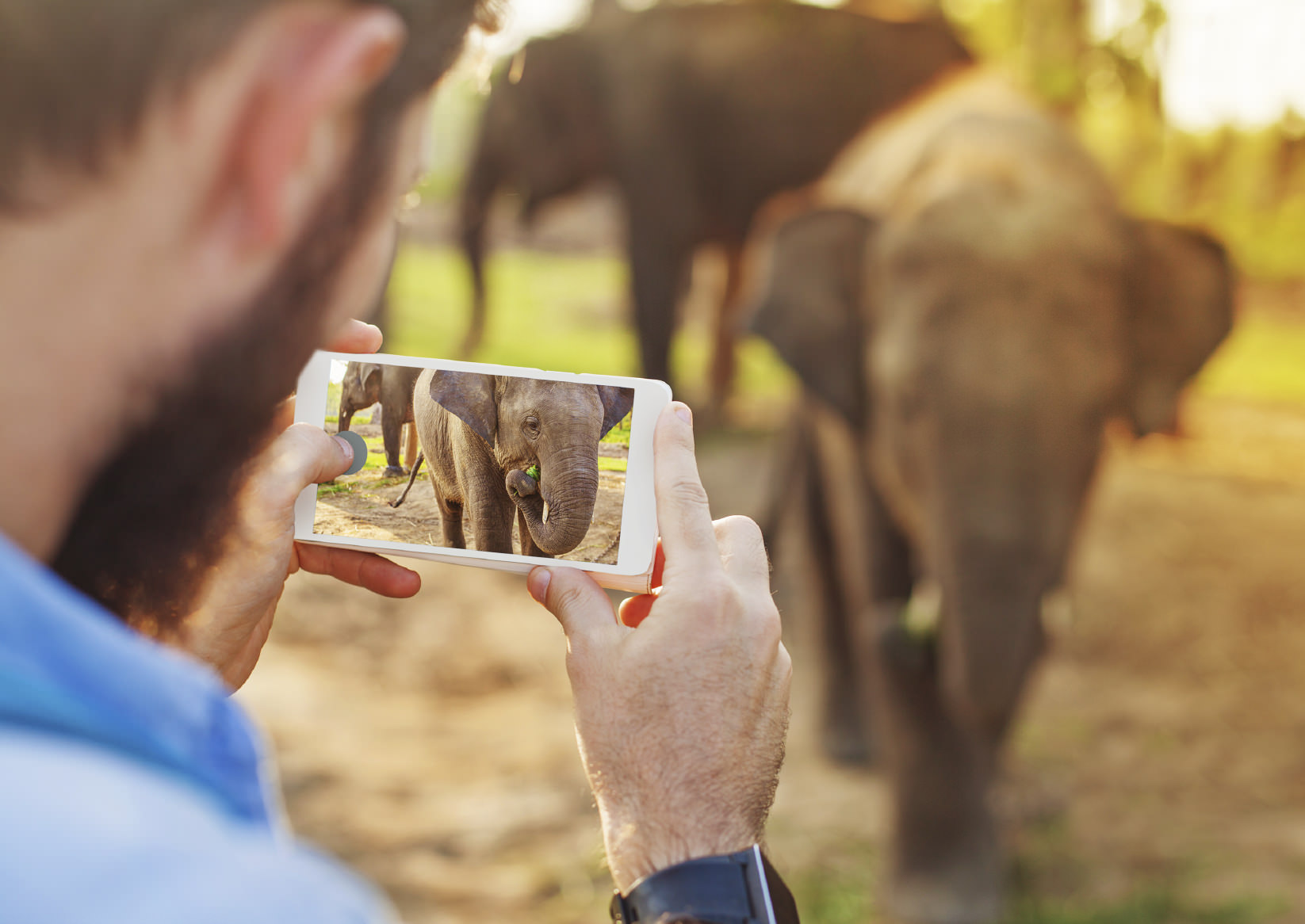 We’ve reported before about Apple’s plans to equip future iPhones with dual lenses. Now, it seems like everyone is jumping on the bandwagon.

MacRumors reports that Apple’s dual lens system will cut down on noise, enable refocusing, boost light sensitivity, and improve the level of detail that one can capture. These and other unconfirmed features, like simulated aperture adjustment and post-capture refocus, will narrow the gulf between the quality of photos generated by phones and DSLRs.

And, once dual lenses become mainstream, there are sure to be more incredible advancements in the world of smartphone photography. Could the days of DSLRs be numbered? We’ll have to wait and see!

Can’t Decide Between a Full Frame and APS-C? Let Us Help! 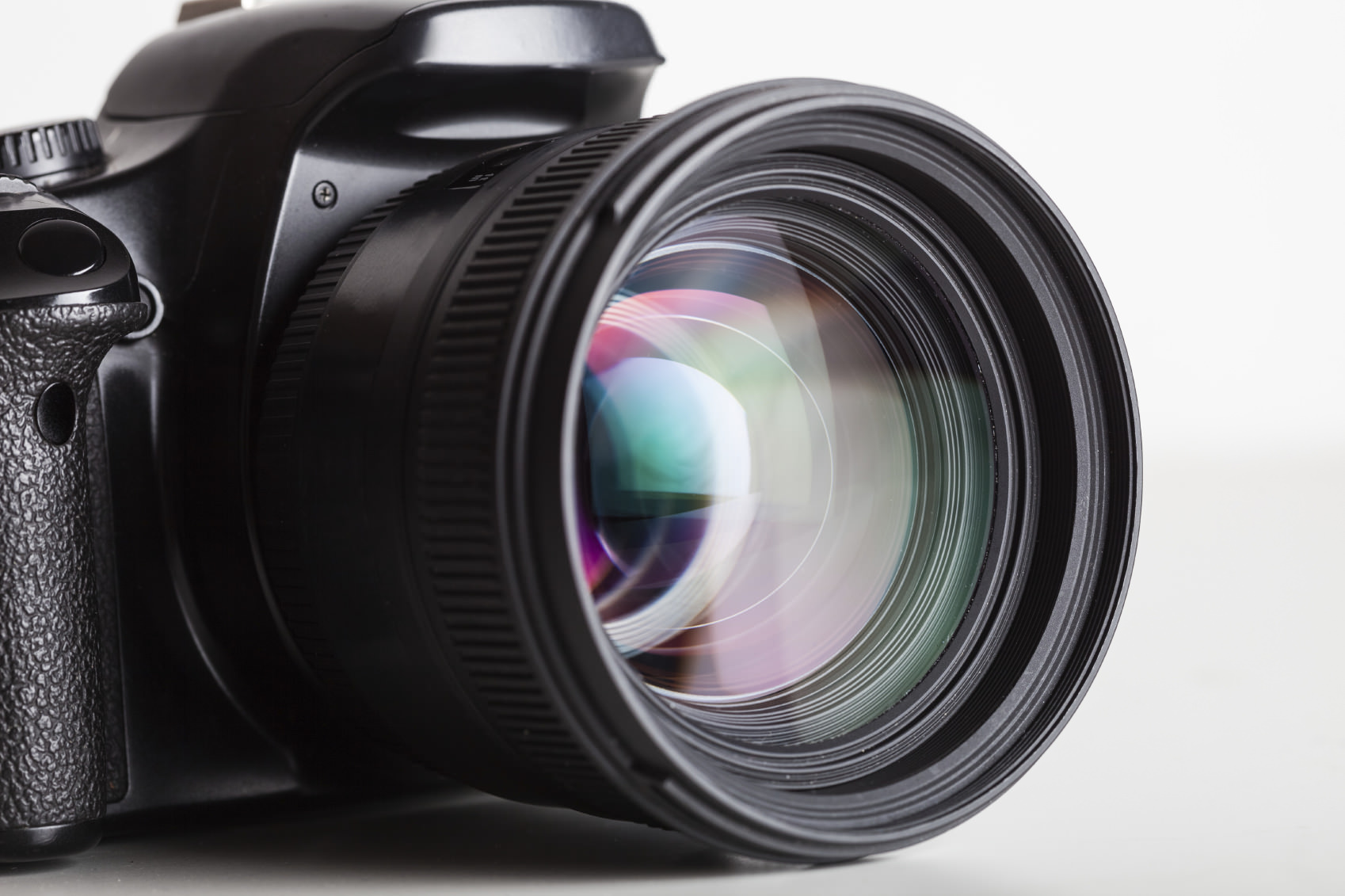 The full frame or APS-C debate is one that many photographers run into. Both options offer advantages and disadvantages that are important to consider when purchasing a new camera. So, which one is right for you?

The answer to that question lies in the type of photography you want to pursue. Full frame cameras have sensors that are the equivalent of a frame of 35mm film. An APS-C camera has a smaller sensor – thus, the resulting image is cropped.

As the size of a sensor increases, the depth of field decreases. Larger sensors tend to produce sharper images as well. For these reasons, a full frame camera is the go-to choice for many photographers that do a lot of portraiture. With a full frame camera in hand, the subject is nice and sharp while the background can be nicely blurred.

On the other hand, if a large depth of field is what you want, an APS-C camera might be a better choice. Landscapes and sports photography are two undertakings that benefit from a great depth of field. This isn’t to say that full frame cameras can’t be used in these situations, but you’d have to use a very, very small aperture and a slow shutter speed to achieve the same depth.

Something else to consider is the myth that APS-C cameras have a greater focal length. This is widely misunderstood and is not at all the case. Crop factor does not equal more focal length. Rather, it relates to how an APS-C camera recreates what you would see on a full frame camera at a given focal length.

For example, if you take a photo with a full frame camera, then take a photo of the exact same scene from the same distance with an APS-C camera, the full frame camera would create a larger image with more of the scene visible. The APS-C camera would generate a cropped image, with the area around the perimeter of the scene cropped out. If you were to crop the full frame image, you’d end up with the exact same photo as you get with the APS-C, apart from greater clarity with less grain.

So, when deciding between a full frame camera and an APS-C camera, think about the purposes for which you need a camera and don’t worry too much about crop factor. Ultimately, it may be the price that sways you one way or another as full frame cameras tend to be more expensive.

Want Your Own LED Light Panels – Learn How to DIY Them 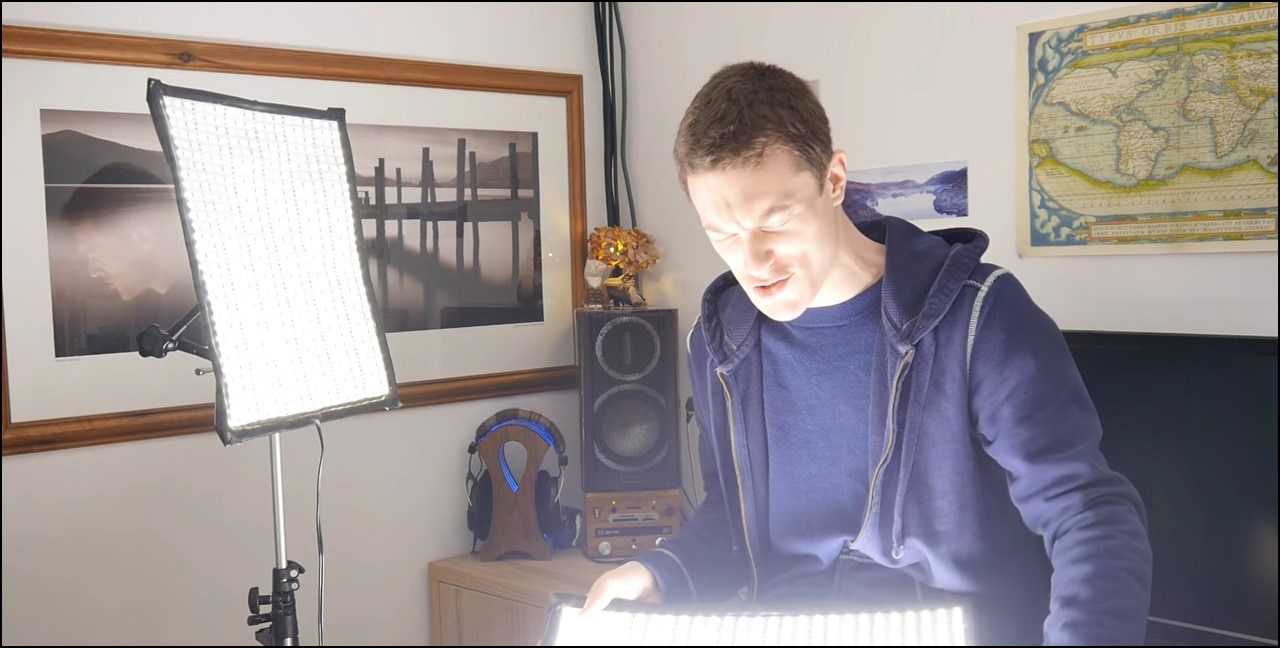 Just imagine having a flexible LED light panel that you can mold and shape to your specific needs for each photo shoot. Then, imagine being able to change from warm to cool lighting with just the flip of a switch.

If it sounds too good to be true, it isn’t! In fact, it’s a DIY project that you can undertake in just a couple of hours. Better still, it will only set you back about $60.

Watch the video below for a quick how-to, and then make your own LED light panel that will take your photos to the next level. 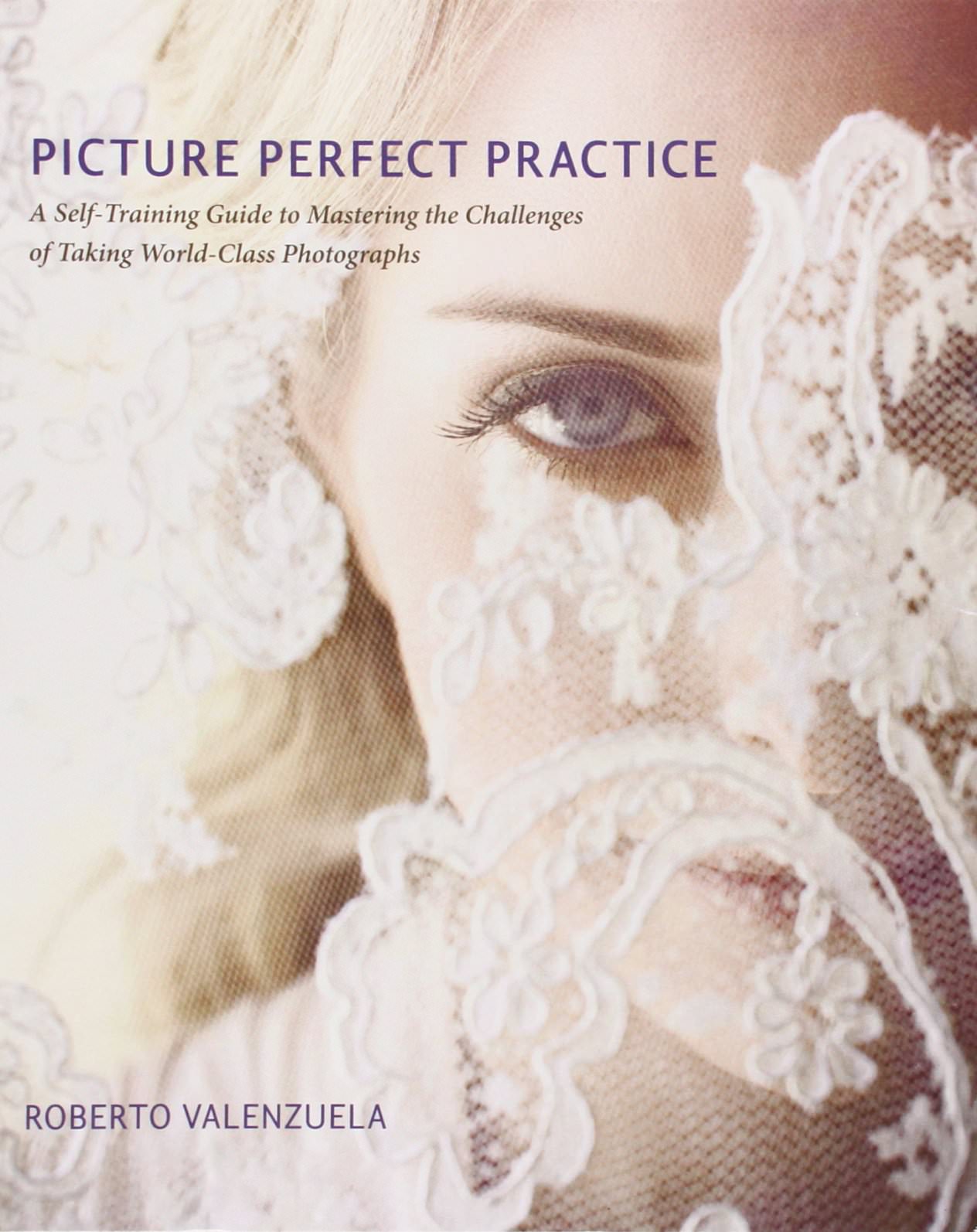 If you’re unsure of how to translate the chaos of the real world into a breathtaking photograph, Picture Perfect Practice: A Self-Training Guide to Mastering the Challenges of Taking World-Class Photographs is a great read. In it, photographer Roberto Valenzuela offers insights into three critical aspects of photography: posing, locations, and execution. Valenzuela also stresses the importance of taking photos each and every day as a means of developing the skills required to become a better photographer. The book is a #1 bestseller on Amazon and has garnered excellent reviews, including 4.5/5 stars from Amazon customers. The book is available in paperback and Kindle versions, for around $30 and $24 respectively. 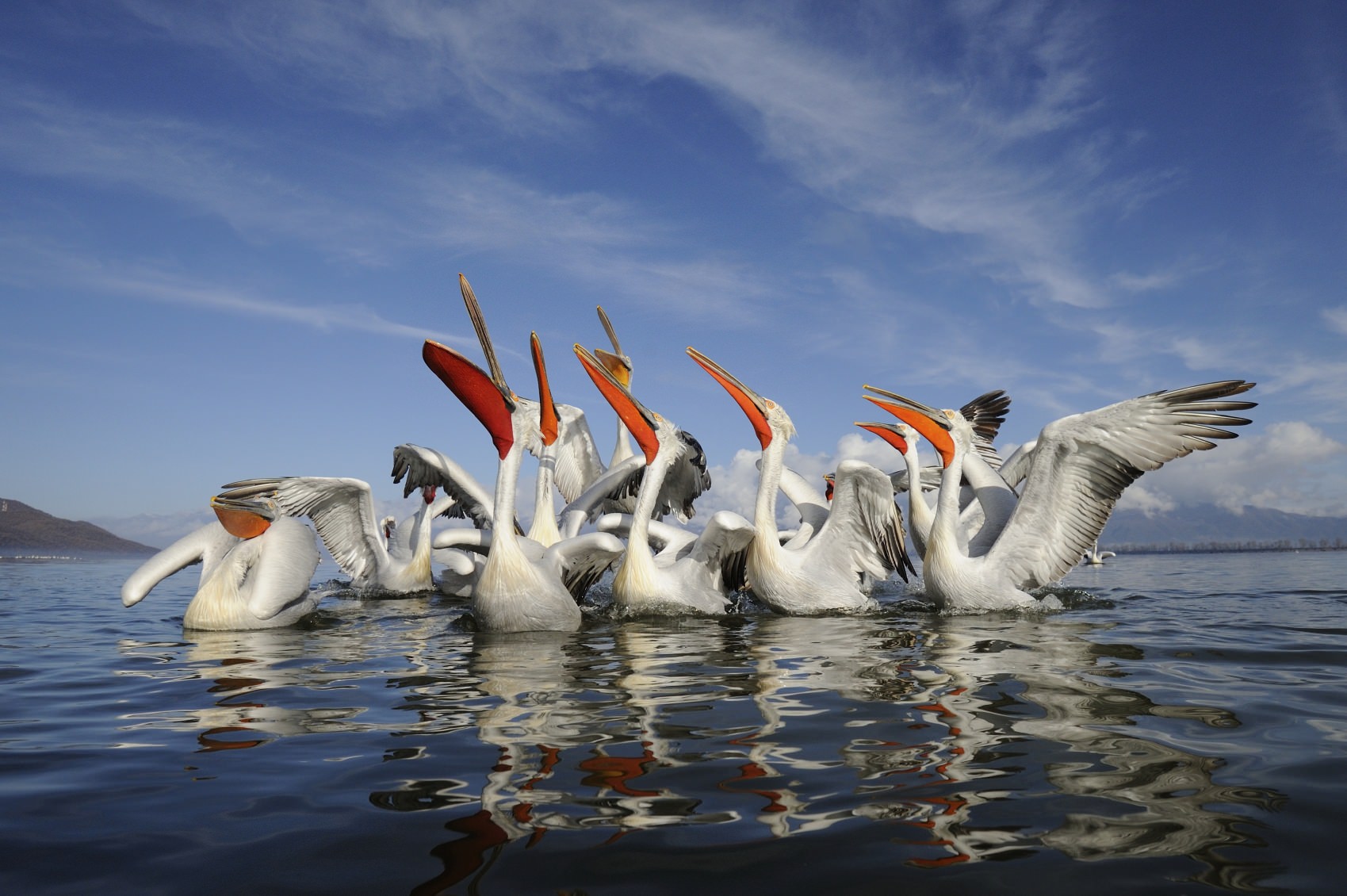 There were nearly 46,000 submissions to this year’s Smithsonian Photo Contest. Photos were divided into eight categories: people, mobile, travel, the natural world, the American experience, altered images, sustainable travel, and wildlife. Although the winners won’t be announced until later this spring, the Smithsonian has released a few of its favorite submissions from the wildlife category.

The collection includes stunning images from all around the natural world: Fish with their precious eggs stowed safely in their mouths, wildebeests leaping into a river, a close-up of red eye frogs, and a forest full of fireflies are just a few of the favorites so far.

You can check out the images described above and many other fine photographs on the Mother Nature Network website.