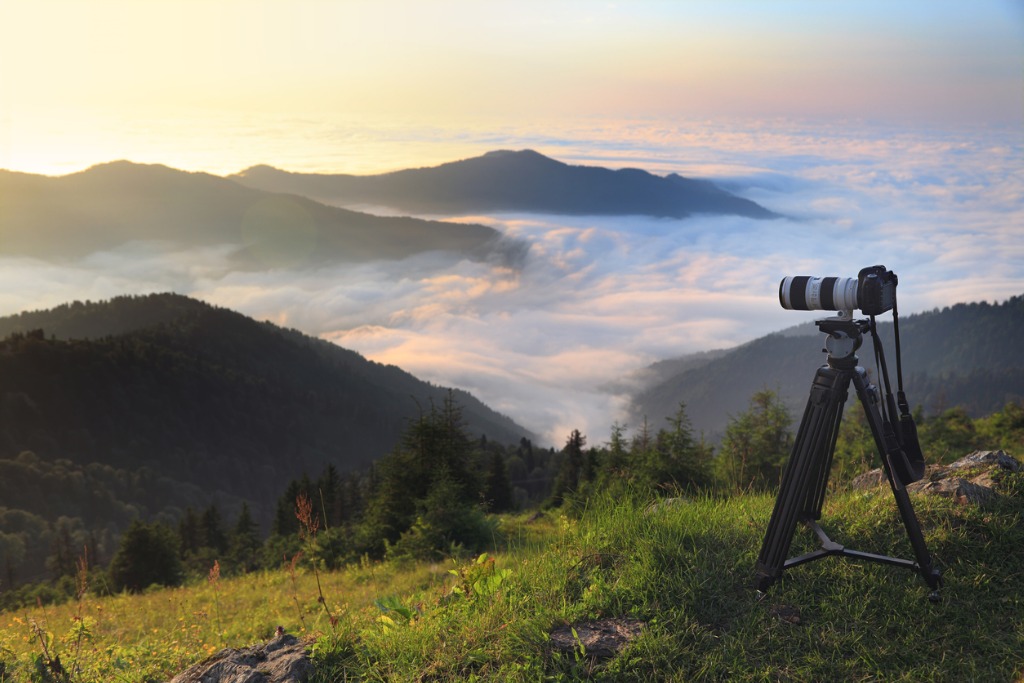 photo by petekarici via iStock

The Canon 7D Mark II was a great sports camera when it first came out in 2014, but a lot of the specs on this camera still hold up 6 years later and sports and wildlife photographers alike may find many of them incredibly useful.

The biggest selling point, for instance, is the incredible weatherproofing. This weatherproofing hasn’t improved much on newer cameras, so if you’re looking for a really rugged DSLR, then you’ve found it.

The only thing that’s really changed is the number of megapixels DSLRs use now, but for your hobbyist this may not matter.

Let’s dive right into this Canon 7D Mark II review so we can cover everything there is to know about this cheap DSLR. 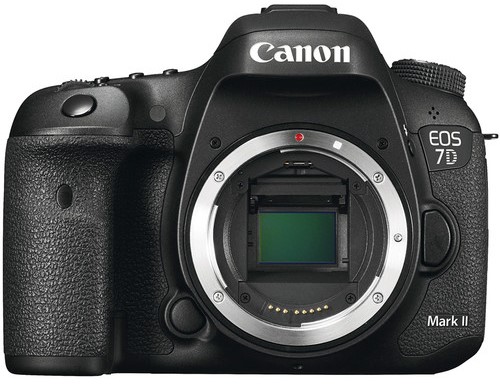 You can’t judge a camera without looking at its specs. The Canon 7D Mark II specs include a 20MP sensor, 10fps burst mode, and, as discussed early, wonderful environmental sealing. 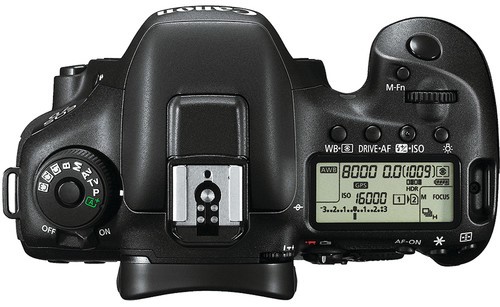 So, while the Canon 7D Mark II does have plenty of benefits, there are some problems with its design that you can pinpoint just from the spec list, like the fact that the LCD screen is fixed or the fact that this camera barely missed the 4K resolution craze.

Still, for wildlife or sports photographers looking for speed, a 10fps burst mode at this price point is really difficult to find elsewhere. 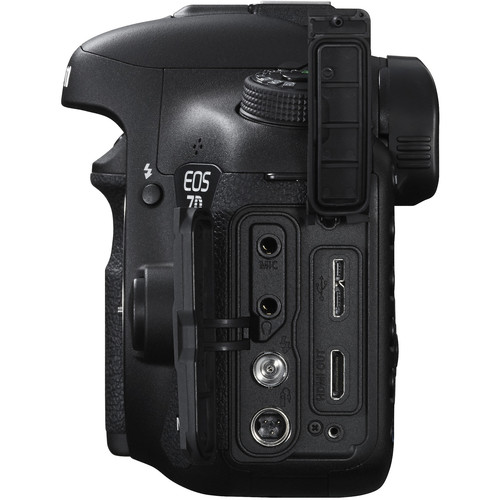 The viewfinder covers nearly 100% and it allows you to see the main camera settings.

It is a shame that this camera doesn’t come with an articulating screen or touchscreen, but it does have a top screen. 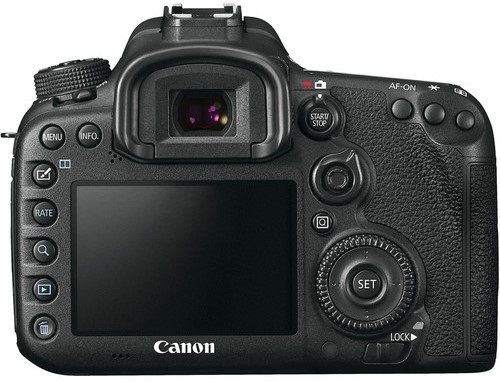 If you’ve used any camera in this lineup before then you pretty much know what you’re getting. The Canon 7D Mark II features a magnesium alloy body with great weatherproofing. The grip comes with a textured coating that is easy to handle.

I always think the battery life of any camera is an essential part of that camera’s handling, and 670-shots is much better than plenty of much newer cameras.

Another feature that makes the Canon 7D Mark II handling especially great is the thumb ridge, which is both angular and narrower than older versions.

The camera did change a few things from older versions in its lineup. For instance, this one comes with Rate and Creative Photo buttons.

Thank you to ZY Productions for the above Canon 7D Mark II video performance test.

As I mentioned before, the video performance on the Canon 7D Mark II isn’t anything incredible, since it was unveiled in 2014 before 4K technology was readily available at a lower price point.

Still, you can capture video on this camera in either MOV or MP4. You can also output your 1920 x 1080p HD video via HDMI if you need to.

You can shoot at 60p in full HD, although the Movie Servo AF does not work during the 60p mode. 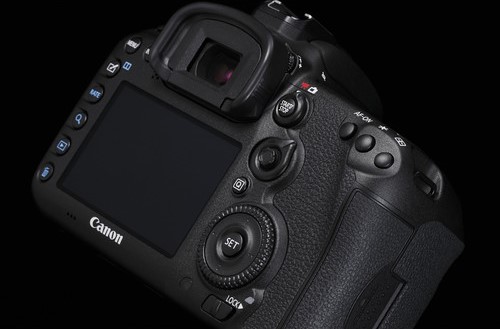 Another fun option with this camera is to use an external monitor. You can select the mirroring option in order to use both the external monitor and the LCD screen at the same time.

As for the sound, this camera comes with a microphone input and a headphone jack.

In summation, most Canon 7D Mark II features are made for the still photographer, not the videographer. 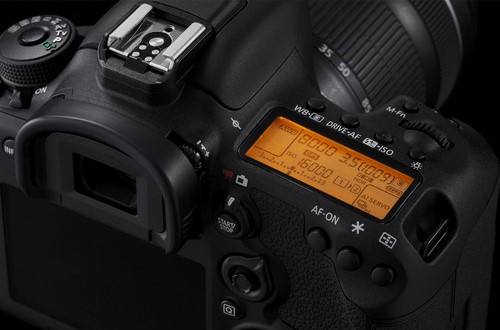 The Canon 7D Mark II price is one of its biggest selling points, as is typically the case with a camera over 5 years old.

The Canon 7D Mark II has been discontinued, but that doesn’t mean you can’t still find it readily available on used camera sites.

I personally use MPB to buy and sell most of my camera equipment, so I went searching their website for a used Canon 7D Mark II. I wasn’t disappointed.

MPB has different versions of the Canon 7D Mark II, so you can find a version in the exact shape you’re looking for.

The reason I use MPB is because I trust their rating system, so you can really expect your camera to show up at your front door in the shape they say it is. For example, the Canon 7D Mark II that is in “good” shape functions perfectly but has some cosmetic signs of use, like scuffs on the paint and light marks on the LCD screen. But, the Canon 7D Mark II in “excellent” shape has “only the lightest signs of use.”

Plus, since this camera is rated for 200,000-cycles, you can expect whichever version you purchase to last for a very, very long time.