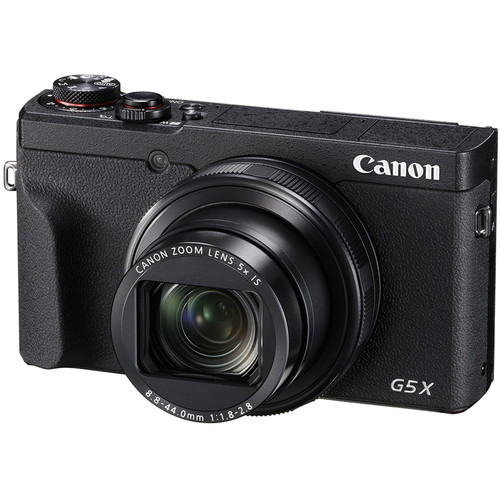 This camera comes with a versatile lens, is ideal for professional vloggers, and is built around a typical 1”-type sensor.

Despite the fact that this camera is incredibly small, it’s still easy to handle with a relatively large grip. It shoots high-quality 4K video and features a new processor.

So, while this camera is obviously built for people who vlog regularly, I still found it to be a pretty good compact camera for anyone who might need a travel or weekend compact camera. 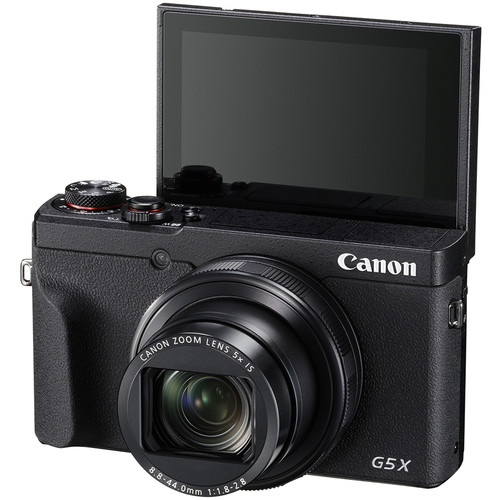 You obviously can’t rate a camera without its specs, and, for its size, the Canon PowerShot G5 X II specs are pretty spectacular.

One of the most important specs for any compact camera designed for vloggers is the screen. This screen is 3” and tilts either 180-degrees up or 90-degrees down, meaning you can shoot yourself without a tripod, which is incredibly helpful for travel vloggers or simply vlogging on the go.

It’s also really light, at just .74 lbs, which is also helpful for travel vloggers, or really anyone who needs a camera to take traveling with them. 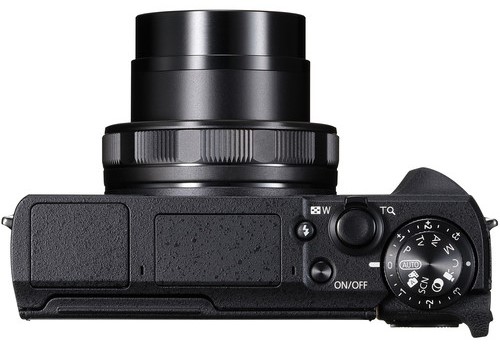 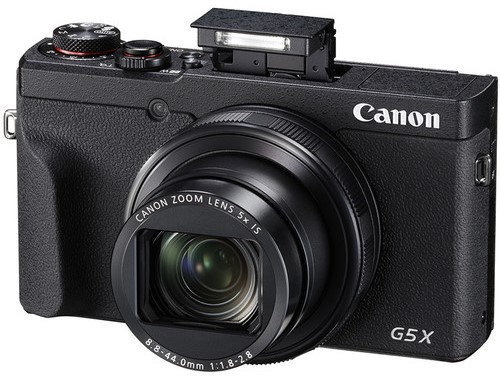 The Canon PowerShot G5 X II comes with a built-in pop-up EVF, that’s really small (as is nearly everything on this camera body), but incredibly bright.

The touchscreen is incredibly advanced, although I would expect as much with a camera that came out just last year. 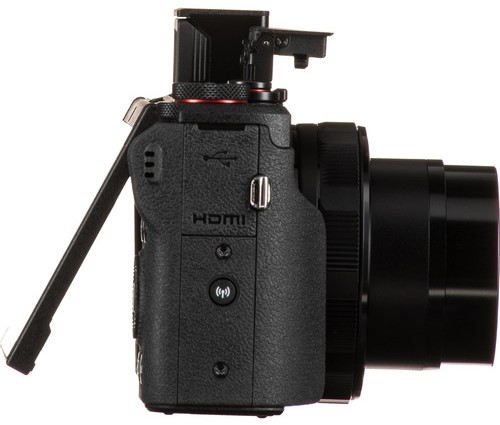 The Canon PowerShot G5 X II body otherwise feels premium. The grip is made of textured rubber, that was obviously put through a few focus groups because it’s wonderful.

The pop-up flash, which is directly next to the pop-up EVF, isn’t incredibly powerful, i.e. you’re still going to need external flashes when shooting at night, but it works great as a fill-light. 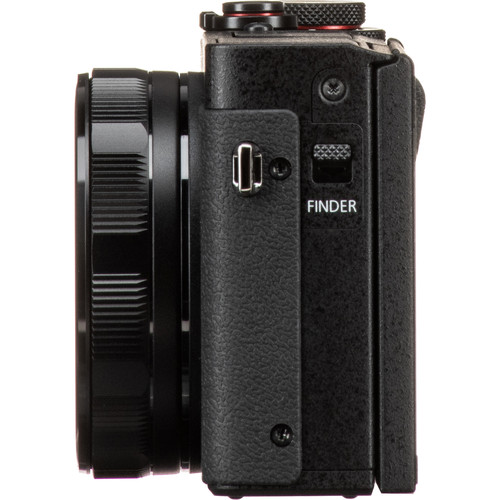 As I mentioned above, the Canon PowerShot G5 X II frustratingly doesn’t have a microphone jack, but it does come with a USB-C connector and a micro HDMI port. You can charge this camera through the USB port, but considering the fact that the battery life is already pretty bad as is, you may not want to take your chances trying to charge it with your phone charger.

As for the layout of the buttons, they are pretty much what you would expect. The shutter button is surrounded by a zoom toggle. Otherwise, there aren’t many customization options with the Canon PowerShot G5 X II.

If you are primarily using this camera for video, you can shoot 4K footage at 120 Mbps.

Regardless, your videos are recorded in MPEG-4 AVC/H.264 format, and if you need to shoot a time-lapse video, you can do so with 4K resolution.

Please watch the video above by CinnamonBasic to see what this camera can really do. 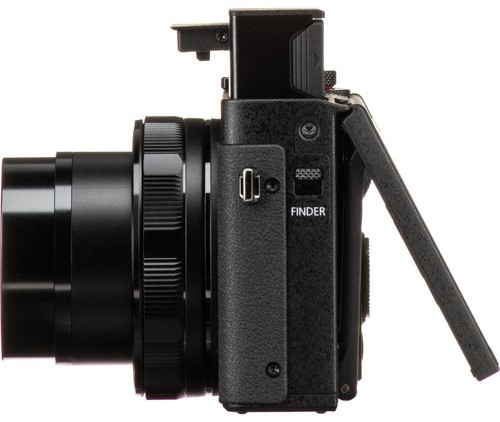 For instance, there is a Canon PowerShot G5 X II available on MPB for $820. And, for those worried about the quality of the camera you’re going to be receiving, this version is in “like new” condition.

One of the top reasons why I shop for all of my used camera gear off of MPB is because, unlike other used camera gear retailers, or, God forbid, eBay or Craigslist, MPB actually hires professional photographers and videographers to grade all of the equipment they receive before reselling it.

So, if you were to purchase this Canon PowerShot G5 X II, you can expect it to be in near mint condition without any signs of use. You’re essentially saving nearly $100 simply by purchasing a camera that’s been opened out of its original packaging.

And you can take this extra $100 and spend it on a new lens for your new camera, also on MPB.

While I understand the fact that a lot of photographers are frustrated with used camera retailers, simply because there are a lot of bad ones out there, I do personally recommend MPB.