Dentist Under Fire for Riding a Hoverboard in Surgery, Texting Photo of Stunt to Friends 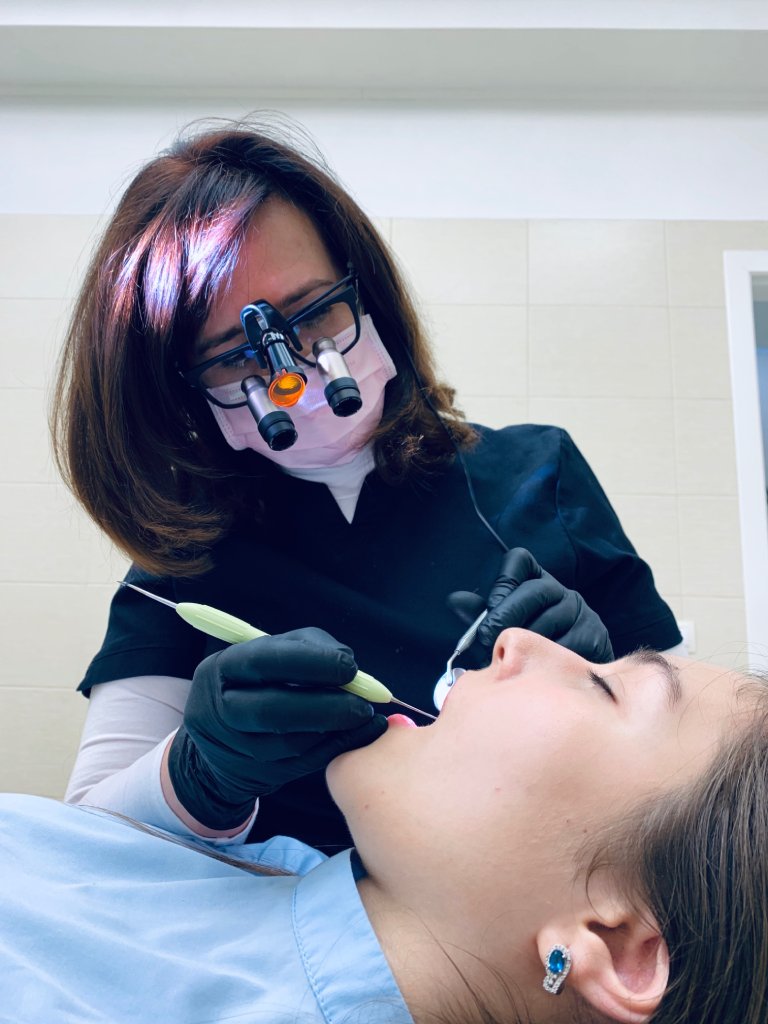 Photo by Geo Days on Unsplash

If you're scared of going to the dentist, you should probably stop reading now.

A dentist in Anchorage, Alaska, Seth Lookhart, is under fire for a photo showcasing him riding a hoverboard while performing surgery on patient Veronica Wilhelm.

Wilhelm was under anesthesia because she was getting a tooth pulled, so she had no idea what the dentist was doing in her surgery room.

The only way anyone found out about it is that Lookhart took a photo of himself performing the stunt and sent it to at least 8 of his friends.

Shockingly, the dentist was already being investigated for Medicaid fraud and theft and his license was suspended in 2017.