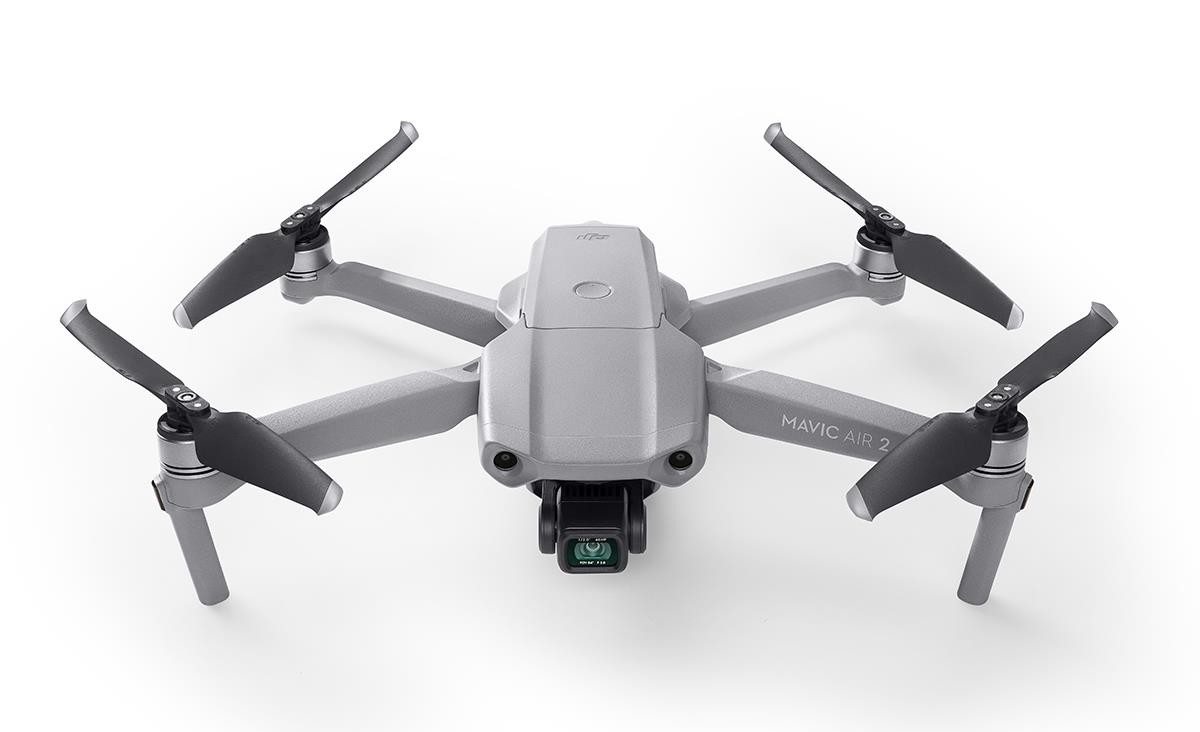 I've been a DJI enthusiast for years. There's a lot of reasons for that, but one of the biggest is because DJI is constantly working to improve their products - and I get to reap the benefits of that as an hobbyist drone pilot.

One of my complaints about the original DJI Mavic Air was its terrible battery life - about 20 minutes is all I could get out of it.

But with the DJI Mavic Air 2 - which is available for pre-order right now - the flight time has improved significantly to 34 minutes.

And that's just the start of the upgrades... 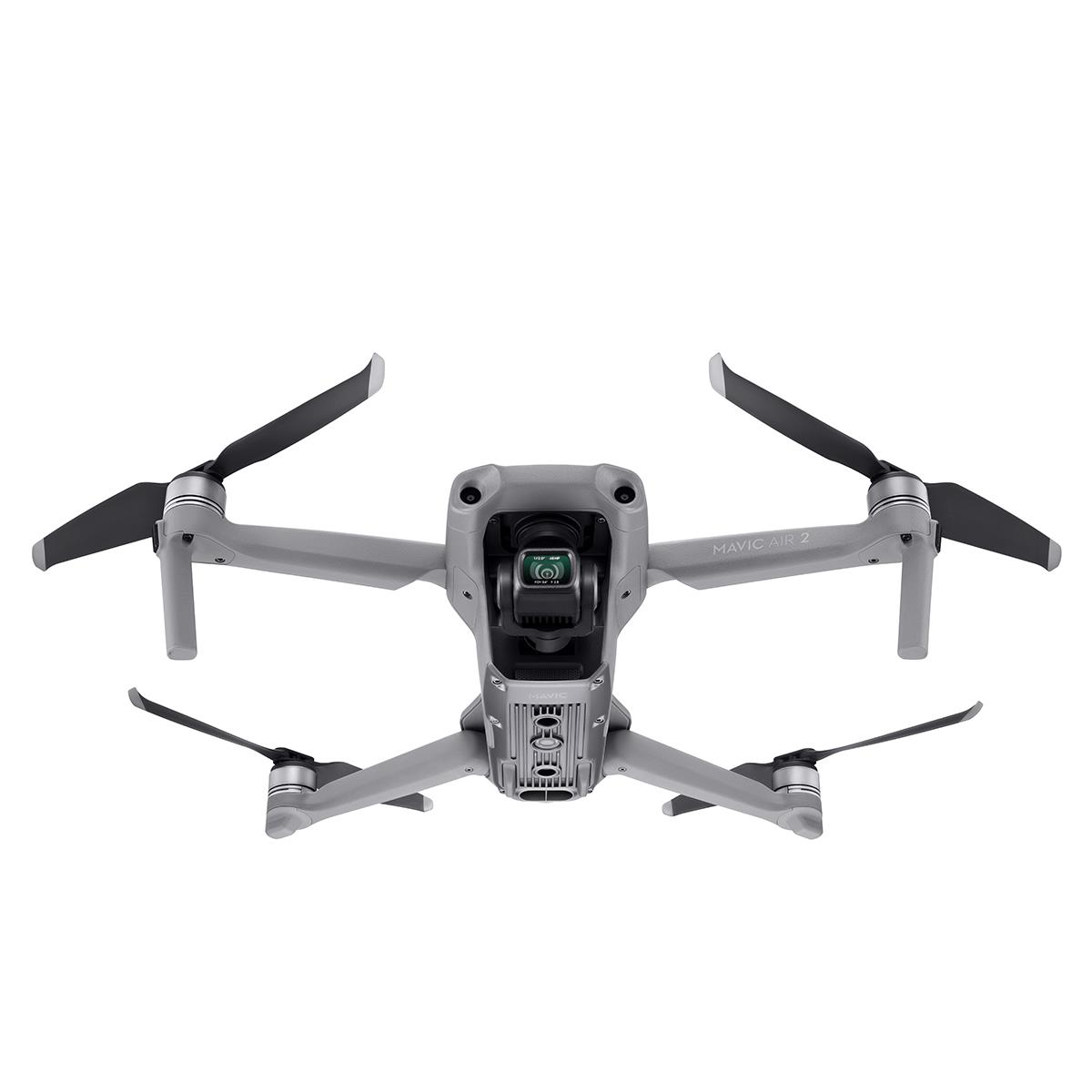 The newest member of the DJI family has a half-inch 48-megapixel Quad Bayer sensor that can take 12-megapixel images. You also have the option of taking photos using the sensor's full resolution.

The camera has an f/2.8 lens with an equivalent focal length of 28mm. On the video front, the Mavic Air 2 is capable of 4K video at up to 60fps. You also get the option of HDR video at up to 4K/30 (the HDR functionality is available for panoramic photos too) as well as exporting 8K time-lapse videos.

Though not all the video modes will support 8K when the Mavic Air 2 ships, that functionality will be added later this summer. 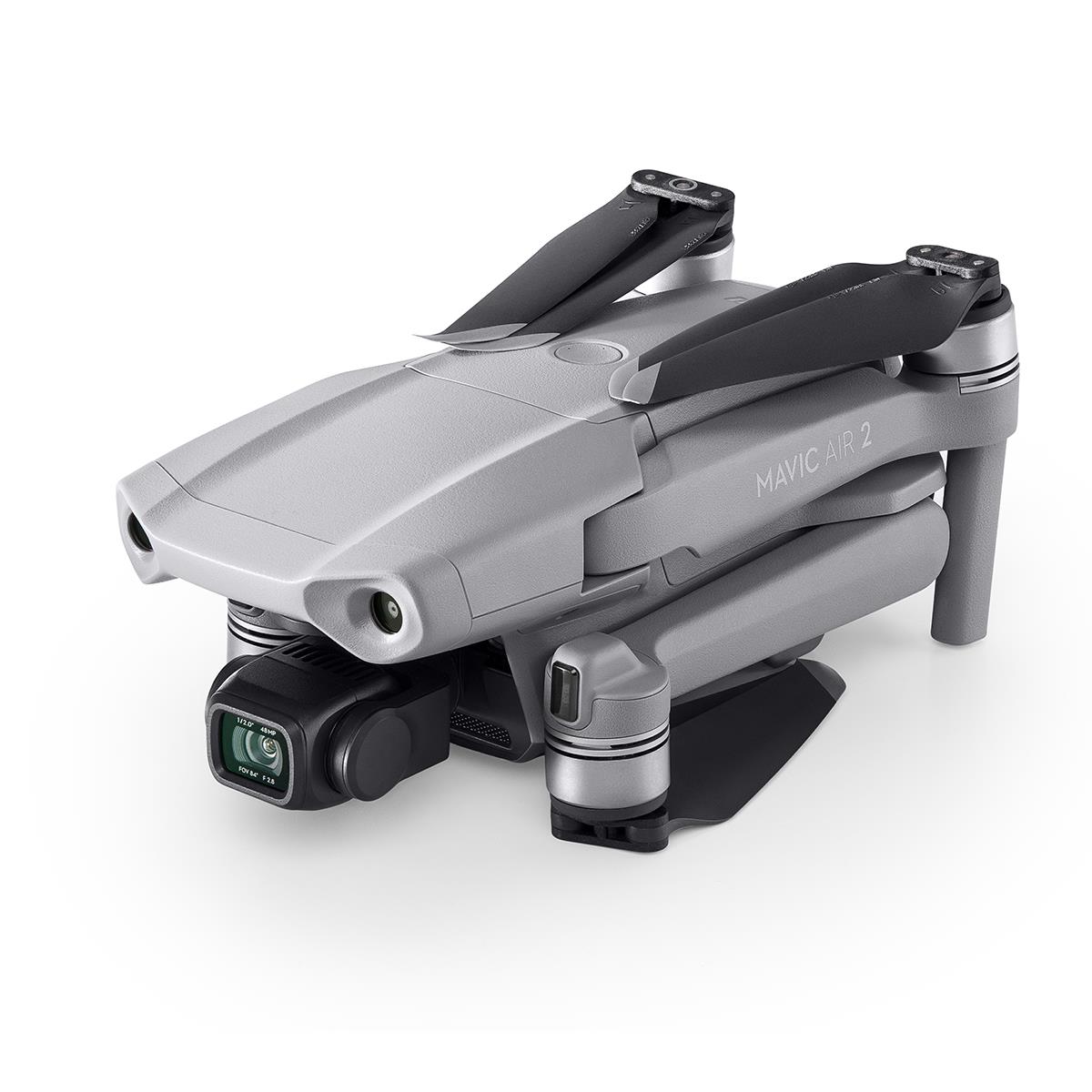 For still photos, you can take advantage of DJI's new scene detection modes that will read the landscape for features like grass and trees, sunrises and sunsets, blue sky, and snow. You can enjoy upgraded autonomous flight modes as well.

There are tons of safety features on this drone, too.

It's the first DJI drone to come with AirSense, a safety program that warns you when other aircraft are nearby. It also has obstacle sensors on the front and back to help prevent collisions and a sensor on the bottom to assist in landing.

Speaking of the bottom, there are auxiliary lights that aid with landing in low-light situations.

On the design front, the Mavic Air 2 is a little bigger and heavier than its predecessor, but it's still a small and lightweight rig, for sure.

The biggest redesign was with the controller - there are no visible antennas, and instead there are spring-loaded mounts for a phone. 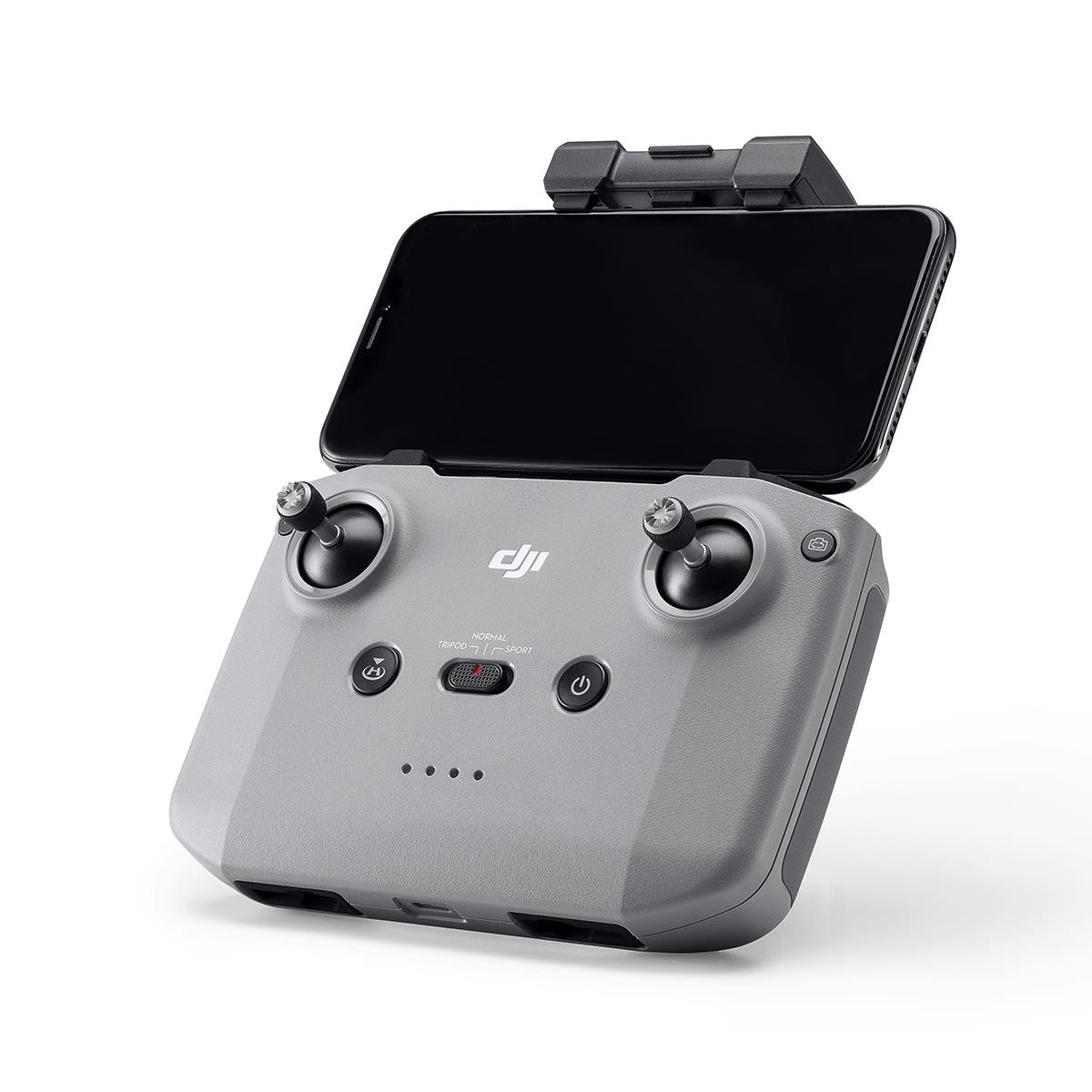 An initial look at the specs of the DJI Mavic Air 2 shows a drone that appears to be well designed, chock full of new features and updates, and continues the tradition of DJI design excellence.

I'll have updates and a review of the Mavic Air 2 coming in the next few months, so keep your eyes peeled here and on our YouTube channel for more Mavic Air 2 content.

UPDATE: You Can Also Get Filters for the Mavic Air 2 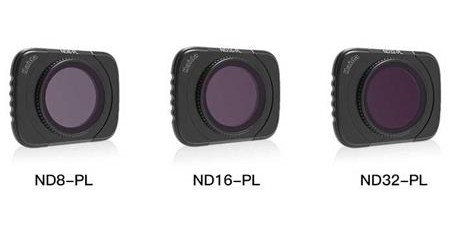 The Mavic Air 2 is a fully-featured drone, but having accessories to extend its functionality certainly won't hurt.

I've got my hands on Haida's NanoPro ND-Polarizer Filter Kit for the Mavic Air 2, and I'm loving the results I get with these filters.

These ND-Polarizer hybrid filters make it easy to take advantage of the benefits of polarizers and ND filters. I can control glare, minimize haze, and extend the shutter speed to my heart's content, all with a single filter!

This particular kit comes with 3-stop, 4-stop, and 5-stop filters to give me the flexibility I need to get the photos and videos I want.

Perhaps the best part, though, is the price - at less than $50, this Haida filter kit is a steal!

Originally reported by The Verge