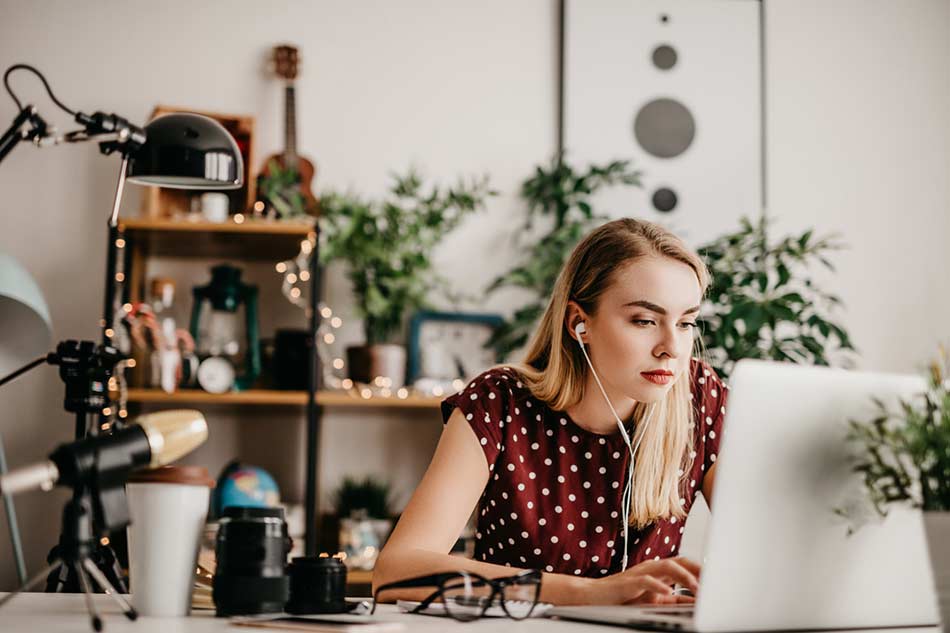 Photo by Anchiy via iStock

Years ago, there was a raging debate that put RAW vs JPEG at the forefront of photography forums.

Now that we've all agreed that RAW is better than JPEG (right?), the question is, is the .DNG file format better than RAW?

This is a critical question to consider because the answer has wide-ranging impacts on your workflow.

In this DNG file vs RAW file comparison, we'll have a look at the advantages and disadvantages of each.

What is a Raw File? 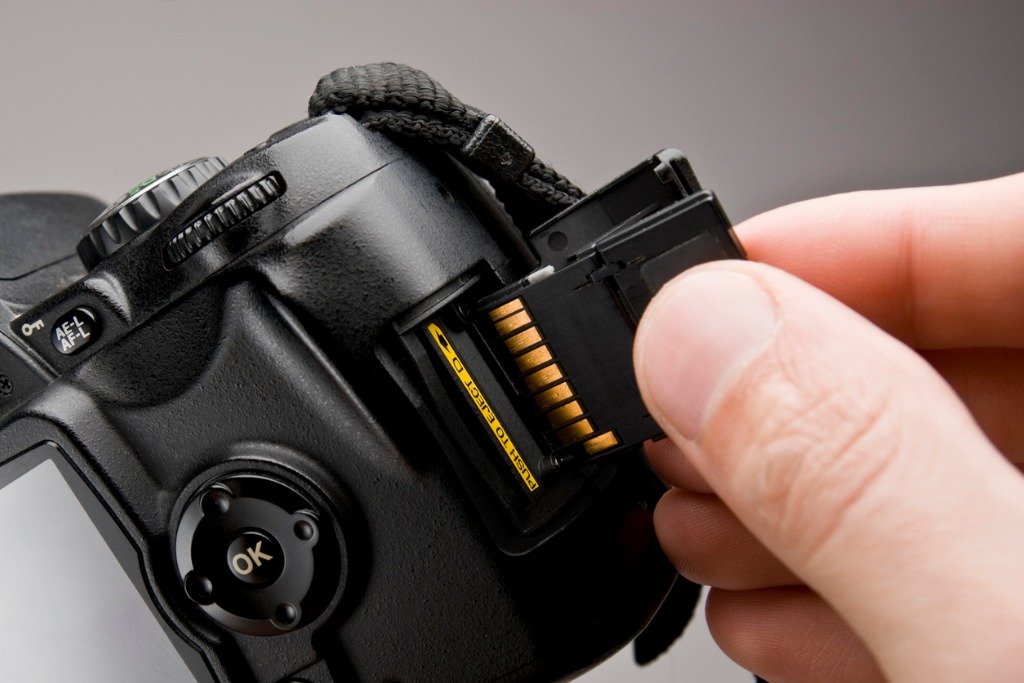 Photo by nicolas_ via iStock

Unlike a JPEG, a RAW file is uncompressed. This means it's a much larger file size and it retains virtually all of the information gathered by the camera's sensor.

Though at first glance a RAW file has little contrast and detail, it actually contains much more information about things like color and dynamic range than JPEGs and other file formats.

Of course, RAW files are proprietary, so every camera manufacturer has their own special kind of RAW file (i.e., for Canon, it's CR2, for Nikon, it's NEF).

There are a couple of benefits of RAW files of which you should be aware.

First, aside from the sensor data regarding things like exposure, RAW files also keep information like camera settings, that way you know long after the fact what ISO setting you used or what focus point was active.

Second, RAW files give you a full JPEG preview of the image as it was shot by the camera. That's handy for scoping out which images you want to edit because you get the "real deal" when previewing the shot.

Learn more about the features and advantages of RAW files in the video above by B&H Photo Video.

RAW files can't be opened by any old software. On the one hand, this means you can't immediately post a RAW file on Instagram or email it to your family. On the other hand, if you have a brand-new camera, you might have to wait awhile for popular programs like Photoshop and Lightroom to support your camera's specific RAW file type.

RAW files also have the disadvantage of requiring an added file - an XMP - to store the image information.

This is a bit clunky and eats up more storage. It also makes for more difficult management of your image files.

What is a DNG File? 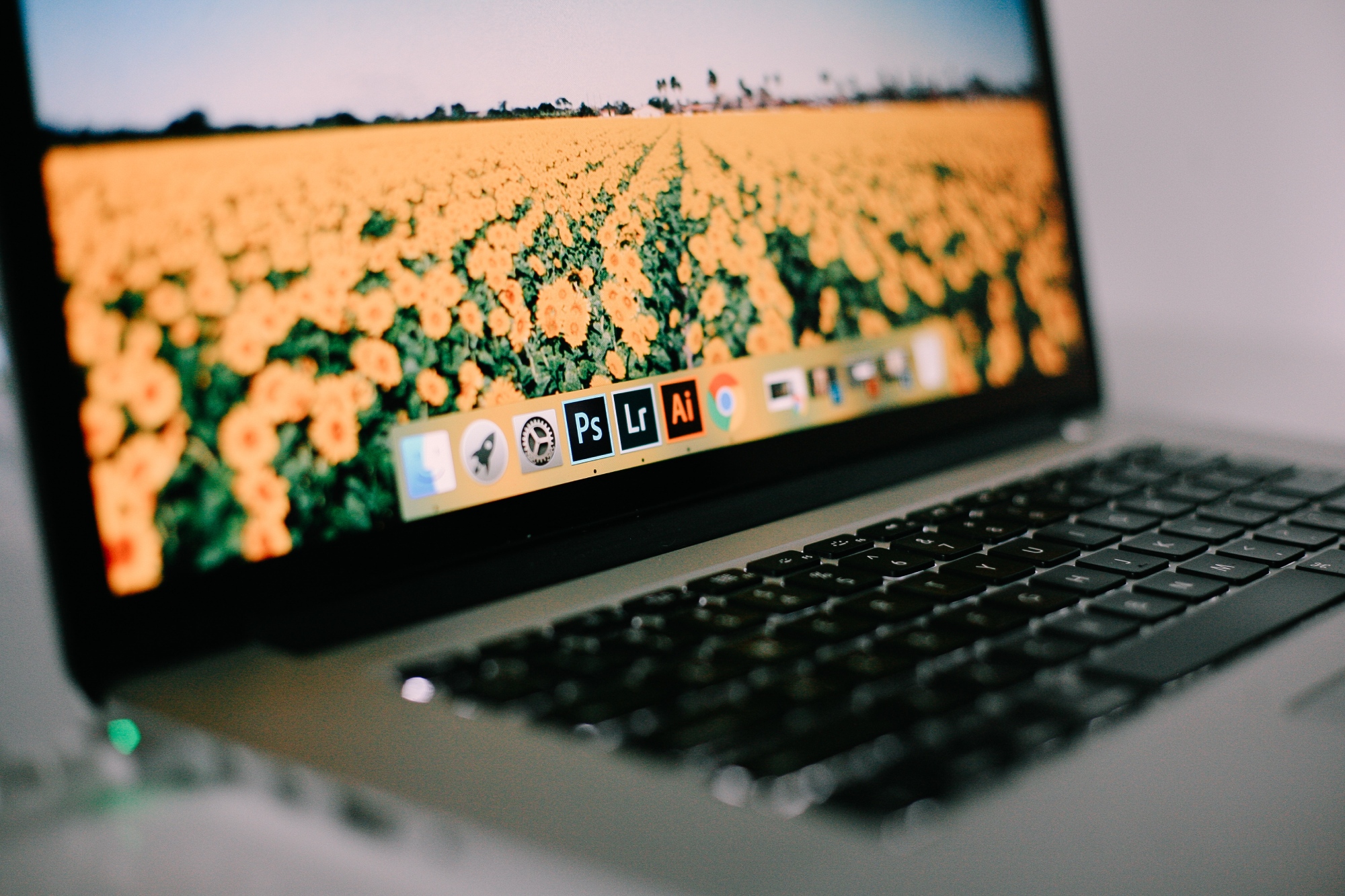 Photo by Mikaela Shannon on Unsplash

Not to be confusing, but a DNG file is a RAW file (but not all RAW files are .DNG files!).

Essentially, the DNG file format (where DNG stands for "digital negative") is Adobe's creation, and is intended to be a generic RAW format that's compatible with all kinds of software.

That being the case, DNG files aren't just easy to use in Adobe products, but they're also used by many major camera brands, Hasselblad, Pentax, and Leica among them.

However, make no mistake that Adobe created the DNG file format for self-serving purposes. The hope was that everyone would adopt this format, which would make it easier for Adobe to develop their software to support it, rather than having to develop support for every camera manufacturer's bespoke RAW file type.

In looking at the DNG vs RAW file debate, .DNG files have many more advantages, as outlined in the video above by Adobe Photoshop.

As noted above, there's no concern about having to use a proprietary RAW format, because once a file is converted to a DNG (which is a simple process, by the way), it will work with any software that can read that file type.

Additionally, any edits you make to the image contained in a DNG file are also saved directly to that same DNG file. That means no extra file hogging storage space and making file management a nightmare.

DNG files also offer the advantage of having built-in checksum information that detects and prevents corruption of the file. You can also make DNG files smaller to save storage space, if need be.

Though the process of converting RAW files to DNG files is simple and straightforward, it does add time to the import process. This is especially true if you're converting ultra-high-resolution photos.

DNG files also don't work with the majority of camera manufacturer processing engines. So, for example, if you're a Nikon shooter and want to use your DNG files in Nikon's Capture NX program, you're out of luck.

Most annoyingly, the DNG file format removes a lot of the metadata from the RAW file, so details about picture controls, focus point, and so forth, are no longer available.

Which is Best: DNG File or RAW File? 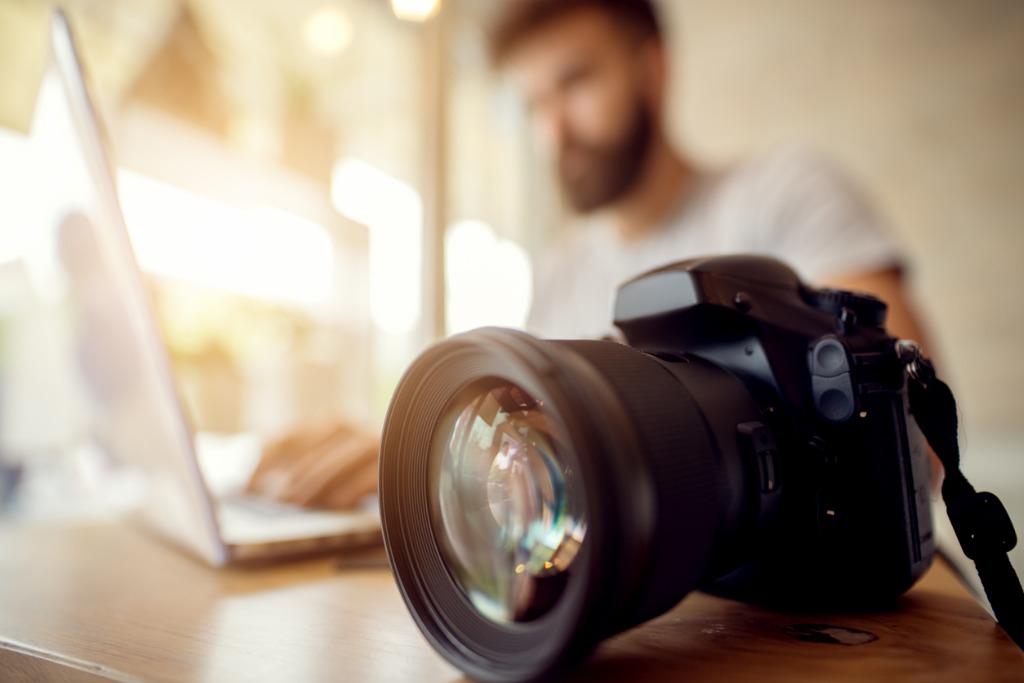 Photo by dusanpetkovic via iStock

As I noted above, Adobe hoped that everyone would adopt the DNG file format so support for RAW file types would be easier in their products.

That being the case, some programs not made by Adobe have trouble reading the file format, if they read it at all.

Likewise, many photographers don't like the notion that DNG files get rid of some of the metadata that was originally recorded in the RAW file.

For those reasons, many photographers simply haven't jumped on the DNG file bandwagon, as Spyros Heniadis explains in the video below:

Of course, if space is at a premium on your hard drive, using DNG files can be advantageous.

What's more, if you really only use Adobe products, there's no issue with not being able to read the DNG format.

In the end, I suppose whether you use the DNG format or the RAW format comes down to personal preference and how you prefer to work.

Either way, you have a file with tons of image data that you can use to make pinpoint adjustments to the image file to create the best possible photos.