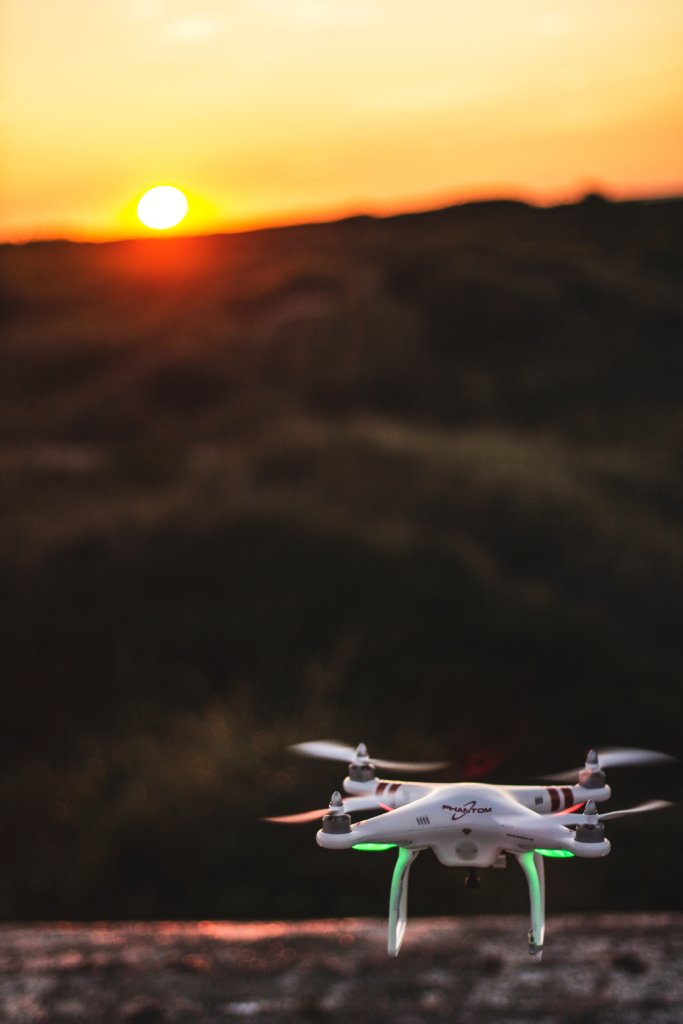 Photo by Mathias Arlund on Unsplash

A California photographer lost control of his DJI drone last year near Las Vegas' main airport while he was trying to take a photograph of the High Roller Observation Wheel on the Las Vegas strip. This was one of the most talked about drone fails last year.

Since his drone landed too close to the active runway, he is now facing up to a $20,000 fine.

The photographer, Reuben Burciaga, was contacted by the FAA after they searched the drone's registration number to find him. He says he lost the GPS connection and had no idea where the drone ended up.

Along with his returned drone, Burciaga received a $14,700 fine in April. Since the fine has yet to be paid by Burciaga, late fees have been accruing and the fine is nearing $20,000.

The US Treasury Department is taking over the fine and is paying it for Burciaga. It will be reimbursed by Burciaga's tax returns.