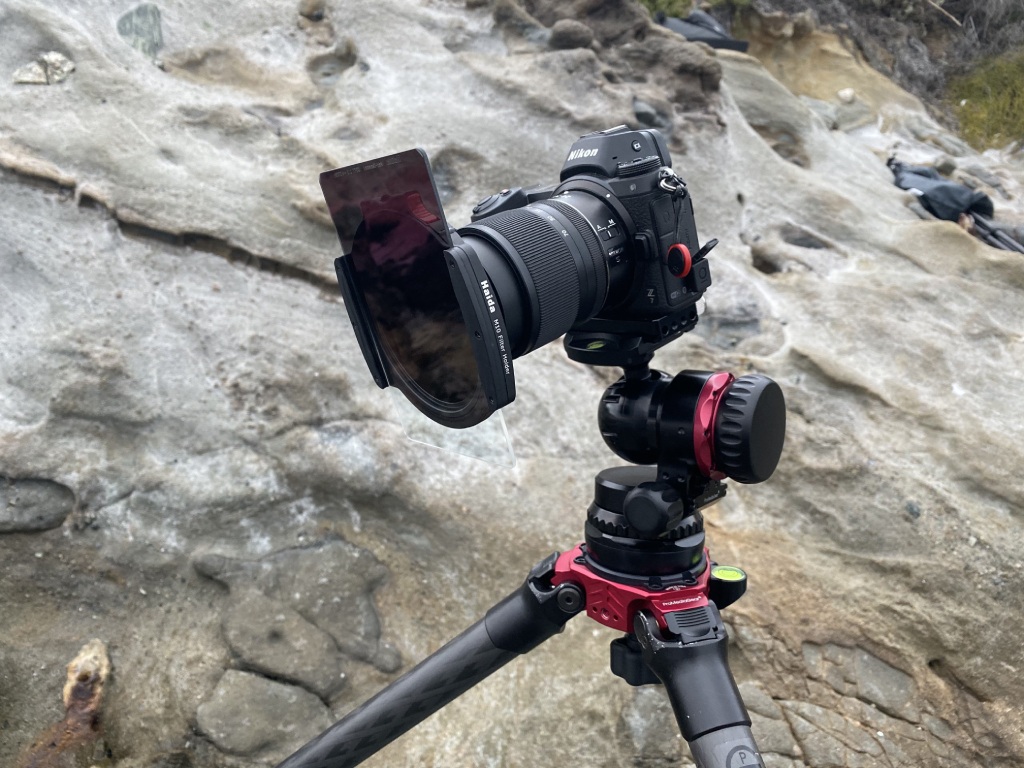 I've tested tons of filters and filter systems over the years.

Some have been spectacularly unimpressive. Most have been just fine. Others have been really, really good.

Since I'm kind of a gear nerd, I picked up a new filter set to play around with - the Haida M10 Filter system.

I've had my hands on this for about a week now, and first impressions are quite good. I just wanted to share a few thoughts about it now as I'll have a detailed review coming up later on. 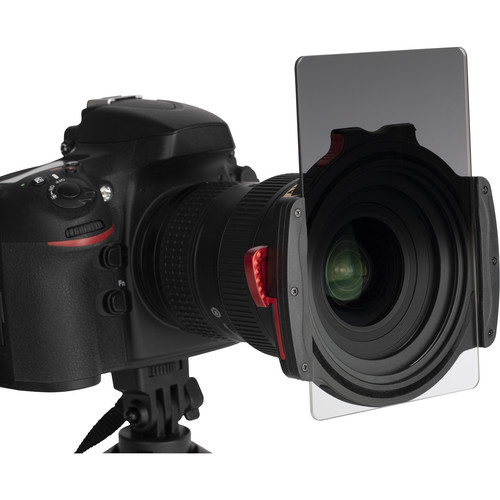 Out of the box, you can immediately tell that Haida put some thought into the design and build quality.

The M10 holder is lightweight (it's made of aluminum) yet really sturdy. Holding it in your hand, you can tell that it's a quality piece that can take its lumps.

The holder has a felt lining that will help prevent scratches as you drop the filters in and take them out.

The 100mm filters that come with the kit also feel superbly built and sturdy.

The holder has a quick-release clip for easy on and off, but unlike inferior filter holders with similar clips, this one has a good degree of tension that prevents you from accidentally knocking it off. 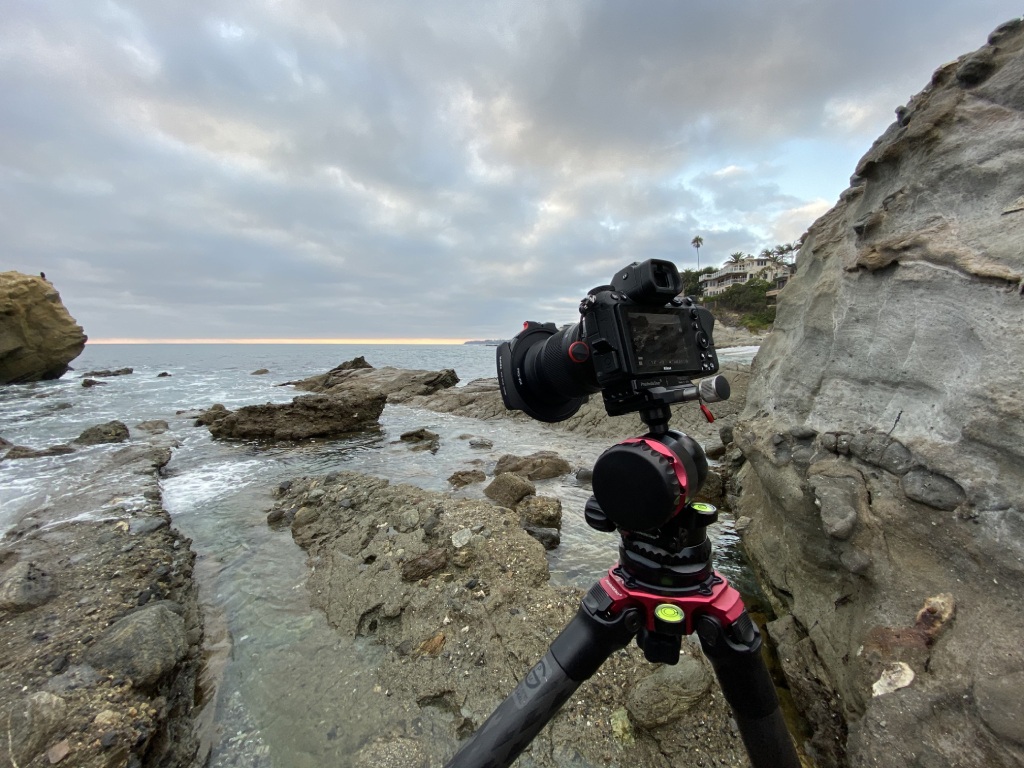 I mentioned above that this is a drop-in system, which is super functional because you can use round or square filters.

The kit I have has multiple square and circular filters, including graduated NDs, solid NDs, and a circular polarizer.

With two slots, you can mix and match and stack filters as needed.

I took the filter kit down to the beach to get some sunset shots, but the light turned all skunky so I didn't get the photos I wanted.

And, unfortunately, it'll be the weekend before I get a chance to field test this kit more as I'll be at VidSummit until Thursday.

However, during my quick foray to the beach and in taking a long look at the kit over several nights at home, my first impression is that this could definitely be the new filter kit that I've been looking for.

The kit is well-designed, easy to use, and its matte black finish with red accents looks killer. 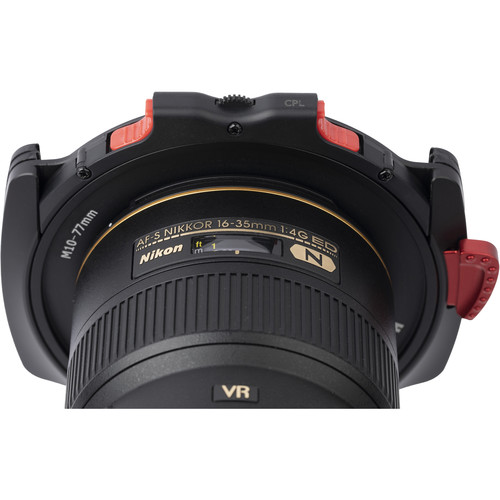 The included filters are well built, and I was particularly impressed with the included polarizer, as it has a holder that seals light out. There's also a dial on top of the filter so you can rotate it in its housing without the need for moving the rest of the filter holder. This is extremely handy if you've stacked graduated NDs with the polarizer as that means you won't have to adjust the graduated ND each time you adjust the polarizer.

Keep in mind that this is just a quick first impression of this kit, and that I'll be putting it through its paces later on in a complete review.

But, for now, I'm extremely impressed with Haida and the quality of this kit. It might be worth you checking it out!