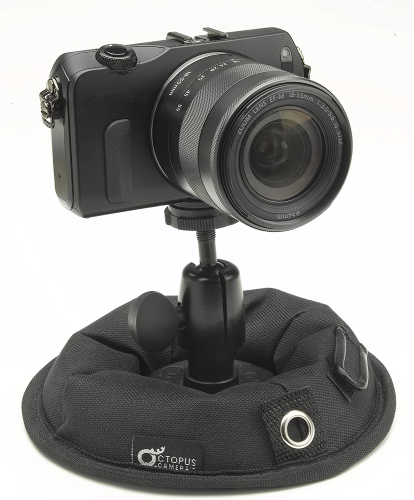 Octopad is one of my favorite finds in photographic accessories of the past several years. It’s an extremely versatile camera mount that is compact and inexpensive to boot. You have probably seen Octopad featured in various articles on PhotographyTalk.com.

I often include an Octopad in features and tip articles covering various aspects of photography and videography. Today, I will tell five reasons why I consider the Octopad an invaluable photography accessory. 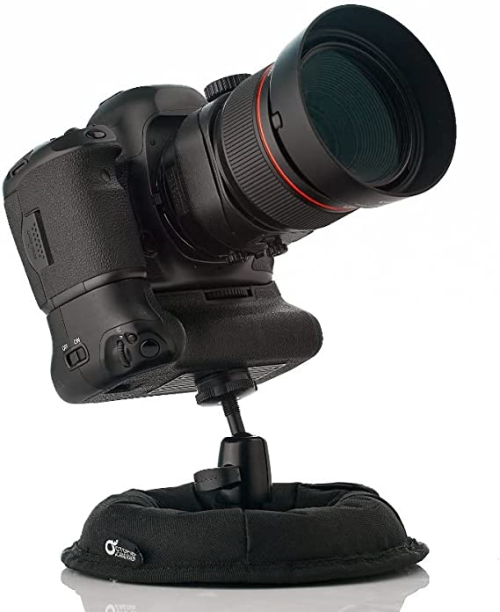 Let me give you a descriptive overview for anyone not yet familiar with the Octopad. It’s a weighted circular flat disc with a ¼-20 post on the top and a non-slip pad underneath. The heavy-duty material of the disc has a slight amount of give to it, allowing the non-slip pad to conform somewhat to uneven surfaces.

That post on the top normally has a ball head attached for positioning your camera, but you can also attach other things to it. An extendable arm is a good option that allows a wide range of positions for whatever is attached.

The non-slip pad and that slight amount of give help with one of the best benefits of the Octopad - you can place it on an angled surface up to 45 degrees.

Though weighted for stability, the Octopad is actually not too heavy to include in your camera bag or backpack and can easily be transported anywhere. Since it is compact, not very heavy, and quite reasonably priced, I often find myself using several of them at once for holding different photography and video accessories in addition to the camera. 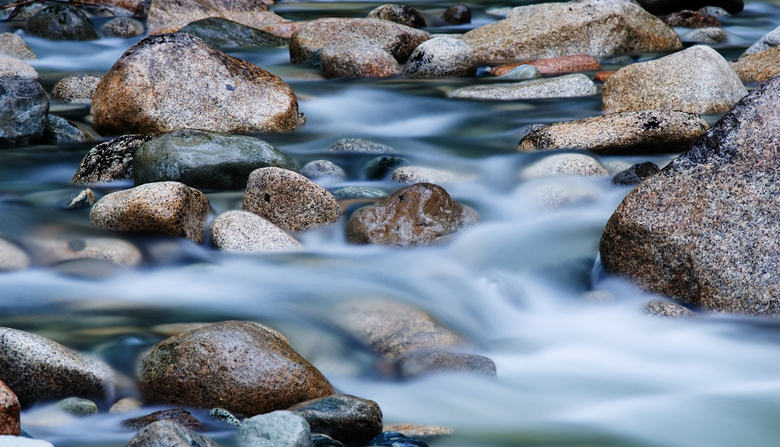 Photo by Bike_Maverick via iStock

One of the first things I used an Octopad for was as a substitute for a tripod while hiking. I like to take long exposures of moving water with the help of ND filters for exposure control, and an Octopad is a simple way to keep my camera rock steady.

Some other long-exposure situations for which the Octopad is perfect are twilight scenes, such as the transition from Golden Hour into Blue Hour or vice versa. Astrophotography is another situation in which the non-slip pad is a bonus here.

Likewise, any situation with slightly longer shutter speeds calls for the Octopad. Choosing a small lens aperture for deep depth of field while using a polarizer filter will often cause me to use an Octopad. Since macro photography can also benefit from smaller lens apertures, that is yet another scenario for using this handy device. 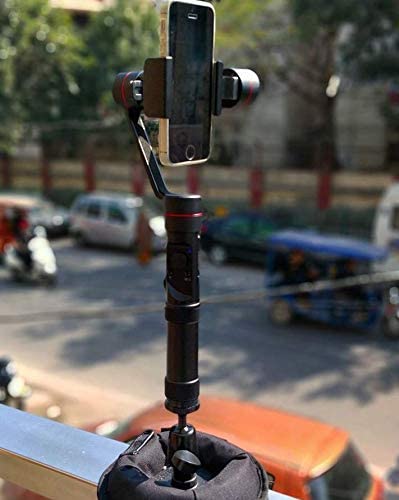 Vloggers can get a ton of use from an Octopad or two. With portable battery-powered lights and a compact video camera or a super smartphone, 2 or 3 Octopads will allow you to record or live broadcast from anywhere you are.

The Octopad and a smartphone can be mounted inside a ring light, too, for a one-piece rig that can be wireless or plugged in, depending on your light. I present more on vlogging with Octopads in the following two sections.

Use Octopad as a Light Stand 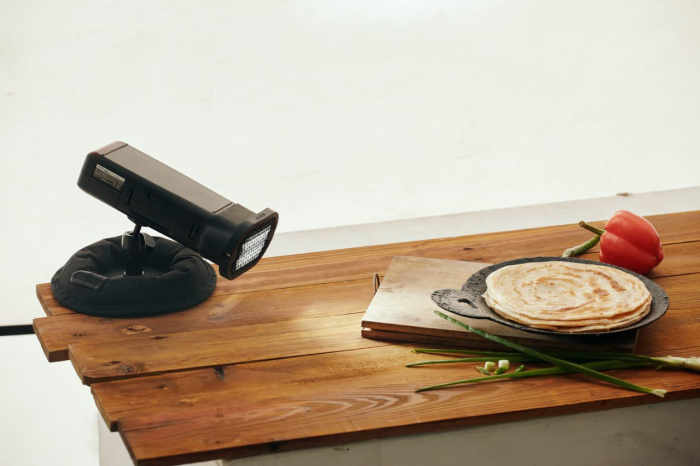 Since Octopads are inexpensive and compact, they can be used as several together without breaking a budget or weighing you down too much.

I like to set up two portable LED lights on a couple of Octopads in a classic 3:1 lighting ratio for a sophisticated feel to a video or a still portrait. A simple 45-degree angle and balanced lighting give a smooth look to videos or for small product still imaging.

Another nice lighting use for an Octopad is as a background light. Take one of those small LED lights, adjust it to a white balance with the other lights or set it to a color that can light the background itself or as a backlight of any color and power level. 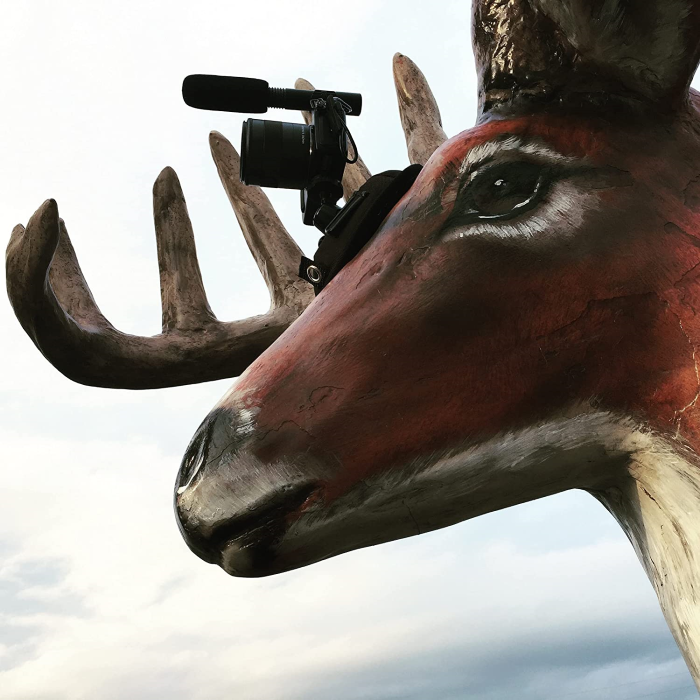 Outside of a wireless lavalier mic, a shotgun mic mounted on an Octopad will provide very natural sound for videos with little to no background noise. But you have to place the mic mount somewhere to point it properly, which is a use for which the Octopad excels.

Super Telephoto and an Octopad 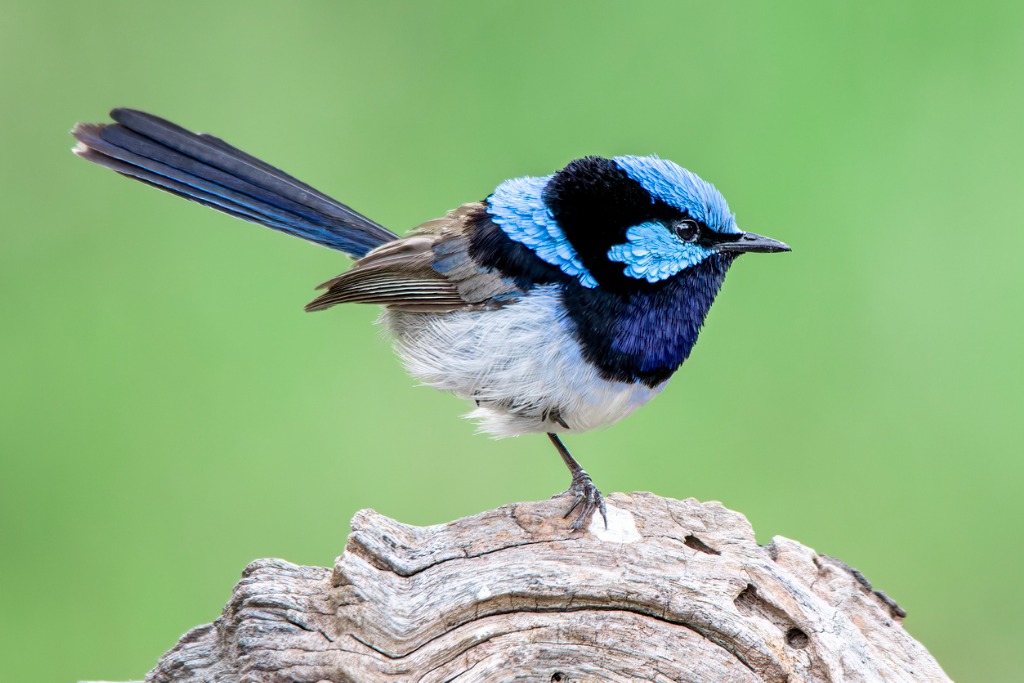 Photo by Andrew Haysom via iStock

Finally, if you use an APS-C or MFT camera, you have likely noticed how nice these cameras are for using telephoto lenses.

This is due to crop factor and not a real optical phenomenon, but who doesn’t like taking a super telephoto lens out into the wild and capturing close-up views of wildlife? A 300mm lens for Full Frame format gives the same angle of view and apparent magnification on an APS-C format camera of 450mm. For MFT format, that’s now 600mm.

Regardless of any image stabilization features, having the camera and lens rock steady to start with will always provide you with better, sharper images. So an Octopad is a great method for holding that rig still while out in nature.

How many more uses can you find for your own Octopad?