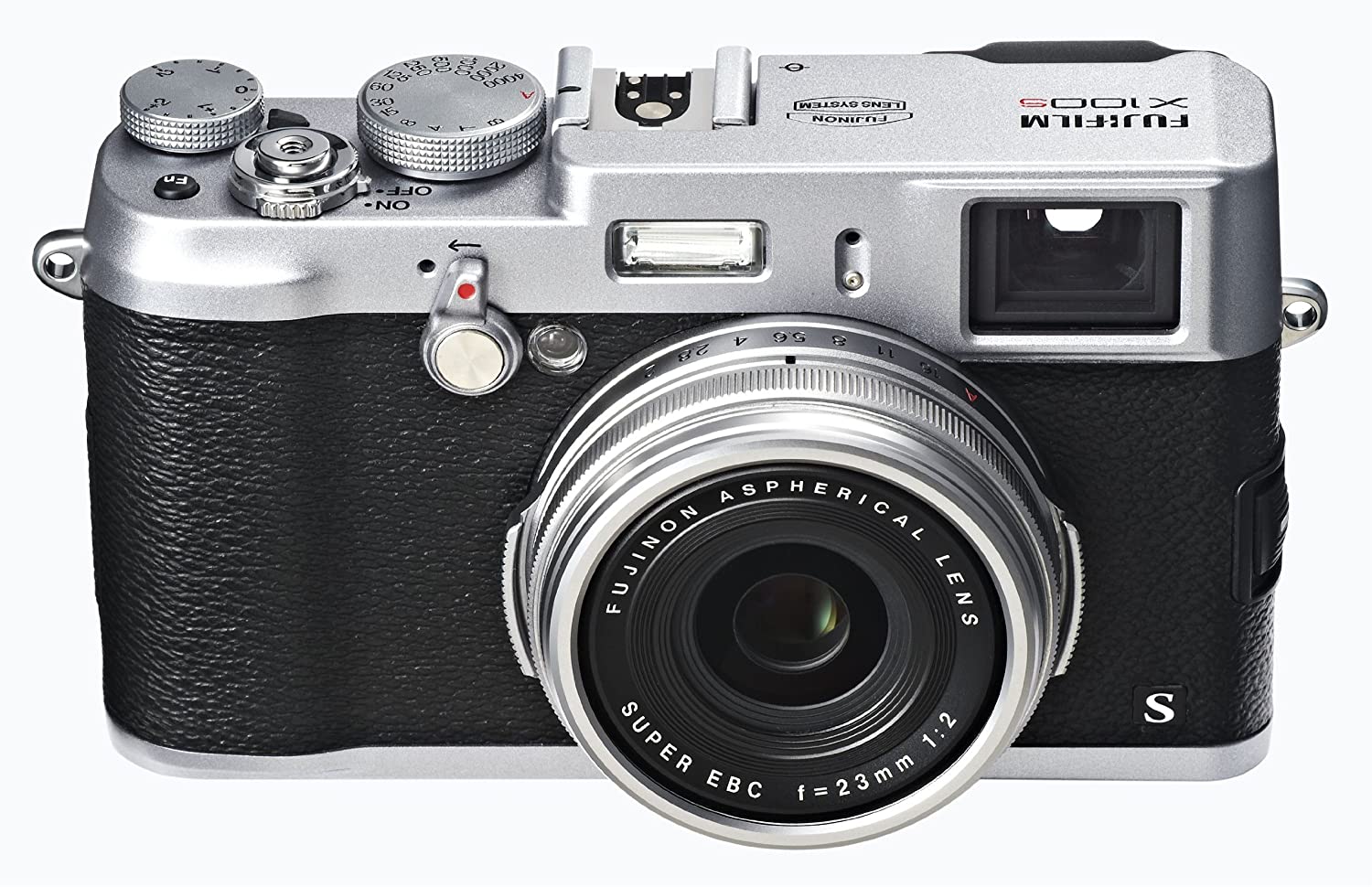 The Fujifilm X100s is a classic Fujifilm retro compact camera. Immediately, when you look at this camera it brings you back to a simpler era of photography. An era when you had yet to hear of Photoshop and did all of your work on film. In fact, I learned how to develop my own photography on a Fujifilm that looks really similar to the Fujifilm X100s.

But, the Fujifilm X100s is definitely more capable than that original Fujifilm I worked on. This camera comes with a fixed 23mm F2 lens and an APS-C sensor. 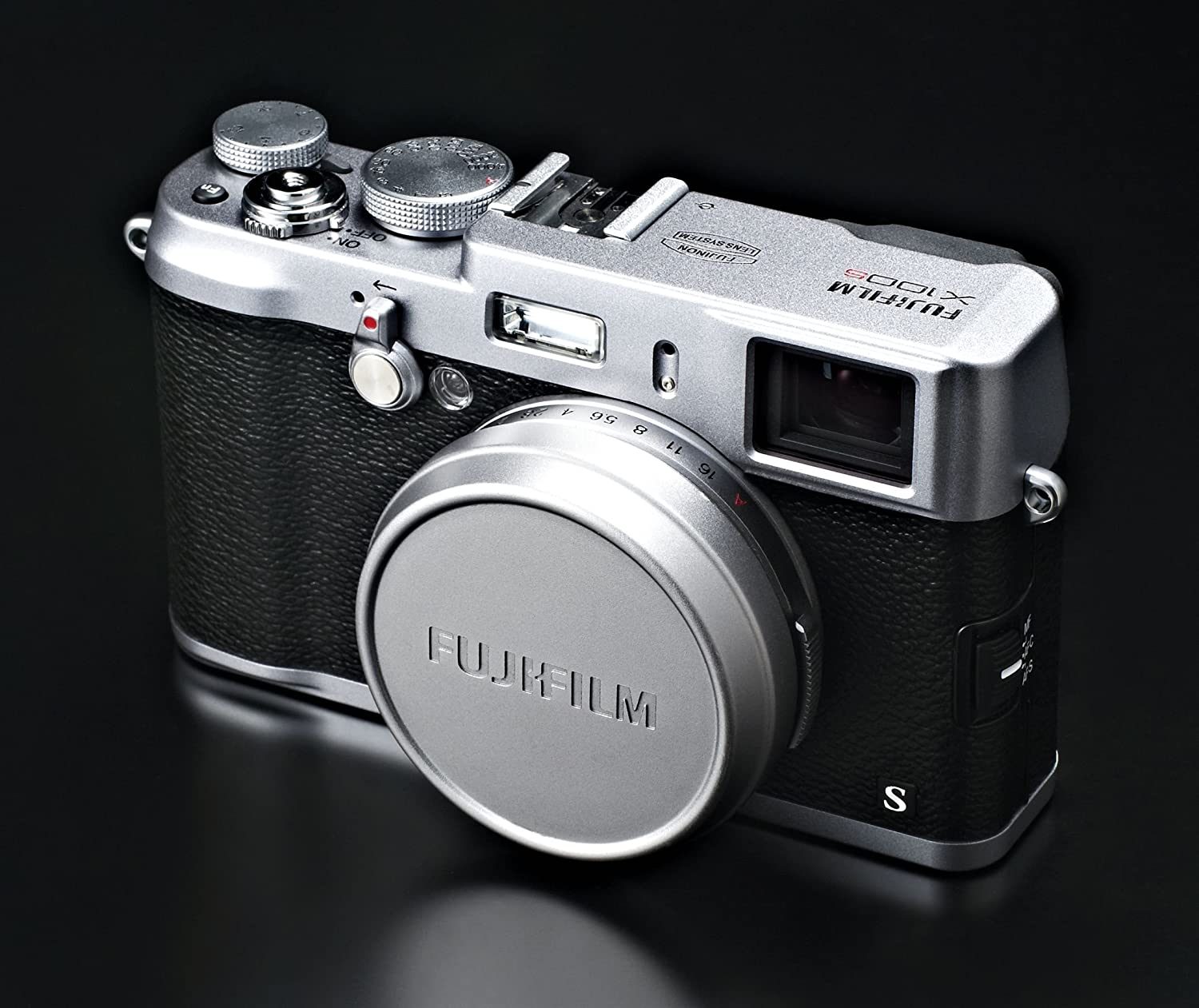 No matter how attractive the Fujifilm X100s is, it wouldn’t be worth much without some pretty serious specs and as an older camera (the Fujifilm X100s came out in January 2013) it has an added hurdle to appeal to photographers in 2021 and beyond.

As I mentioned, the Fujifilm X100s comes with a fixed 23mm F2 lens and a smaller, 16.3MP APS-C sensor. The camera also comes with on-sensor phase detection autofocus and an EXR Processor II image processor, which still holds up in today’s standards.

But, just as there are some impressive specs with this camera, there are also some less than impressive ones. For instance, the LCD screen is quite disappointing. It’s 2.8”, which is .2” less than most modern LCD screens. It also only comes with 460k-dots, which is half of the resolution of many more modern cameras. You aren’t going to be getting the clearest view of your photographs from this screen, which is a shame. 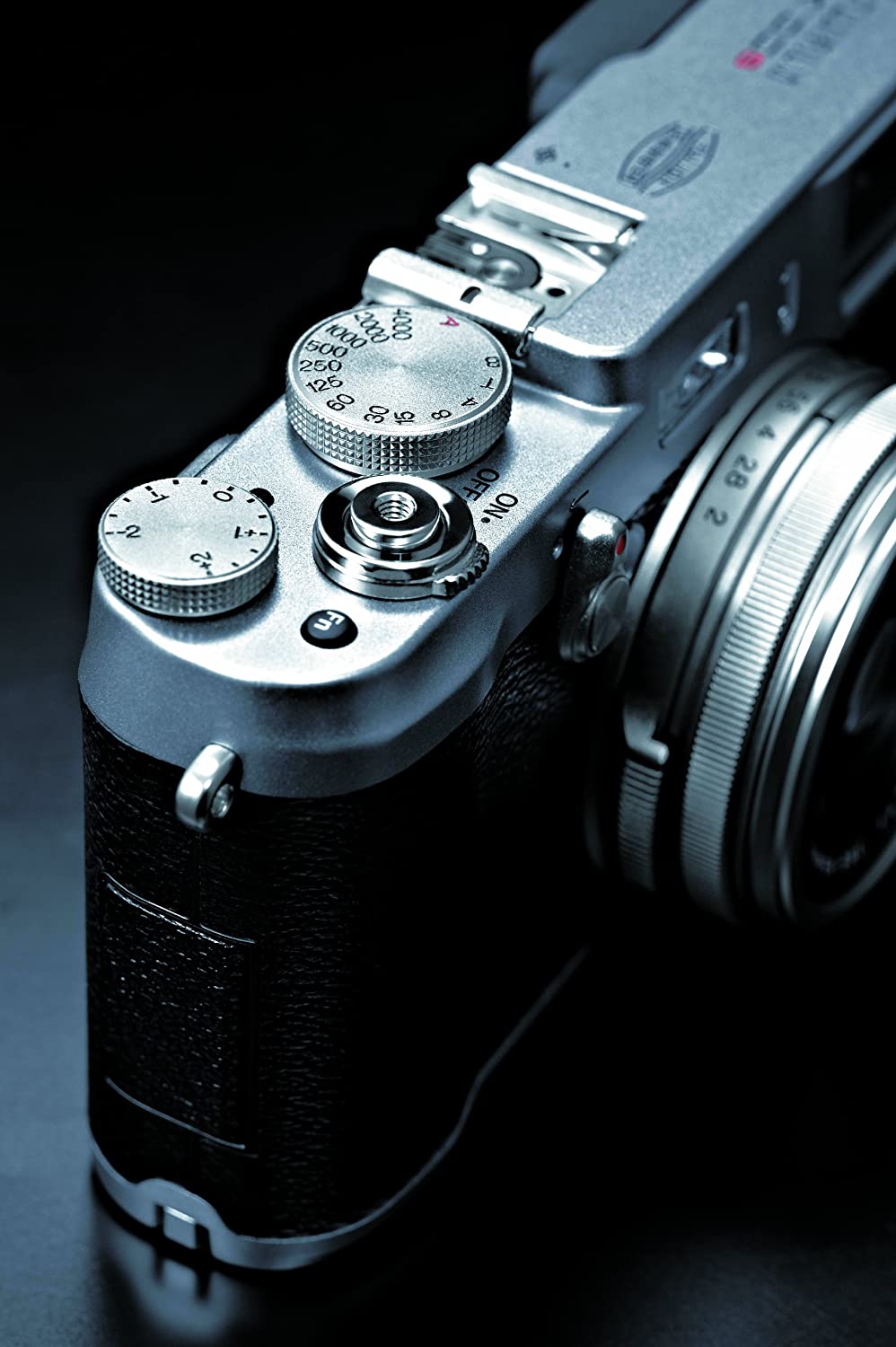 The Fujifilm X100s body is made from magnesium alloy and a plastic shell and looks generally very well built. In order to keep the camera weighing under 1 lb, Fujifilm could not build the entire camera out of magnesium alloy, but I don’t really think this negatively affects the build at all. 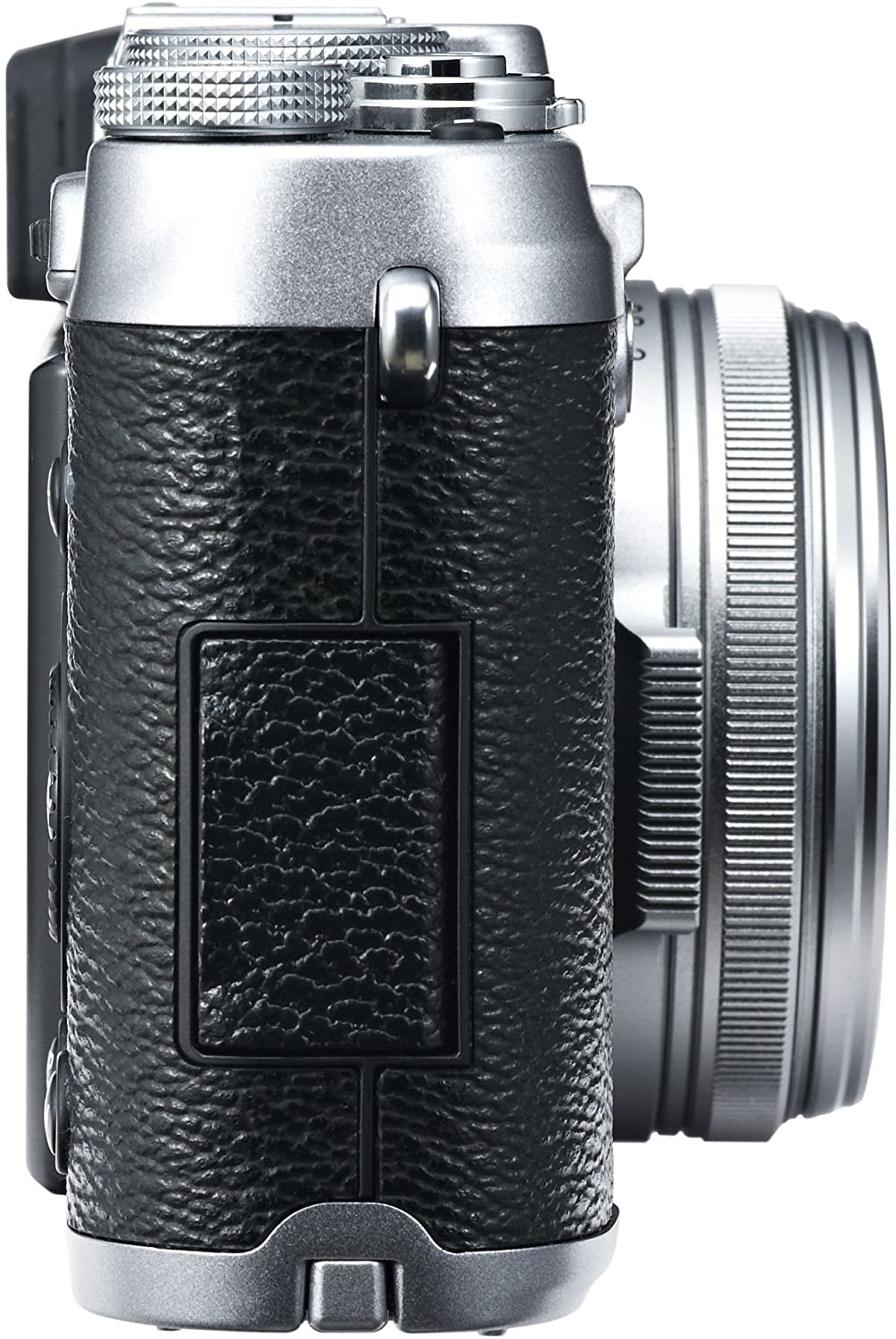 When it comes to the Fujifilm X100s handling, this camera fits right into the palm of your hand. The camera isn’t too heavy, but it’s also not too light. Since the lens is built-in, you don’t need to worry about the handling on this camera with hefty lenses. It feels very balanced as is.

Of course, the weight and size of this camera also means that you can keep it in a backpack or jacket pocket and it won’t feel out of place. As a photographer who always finds themselves traveling and on the move, this is the perfect setup for me.

The hybrid optical/electronic viewfinder is one of the more interesting features of the Fujifilm X100s. This setup is great for people who are trying to transition to a place where they can solely rely on an electronic viewfinder. It sort of acts like a stepping stone.

Of course, the battery life on this camera isn’t wonderful. So, if you are the type of photographer who finds themselves frequently traveling, like I do, then keep this in mind and think about purchasing an extra battery.

Huge thank you to Alex Cican for the Fujifilm X100s video performance test above.

I already mentioned that one of the Fujifilm X100s features is full HD video at 60fps or 30fps. This is obviously outdated, since most modern cameras come with the ability to shoot 4K video. But, even when this camera first came out it wasn’t created as a camera for videographers and many of its video specs reflect that.

For example, it is very obvious to see in the video by Alex above that there is no image stabilization in this camera, so if you’re going to be shooting video with it at all I recommend you do so with a tripod, gimbal, or some other means of steadying the camera. It’s just too difficult to shoot video on a camera without either optical or electronic image stabilization. 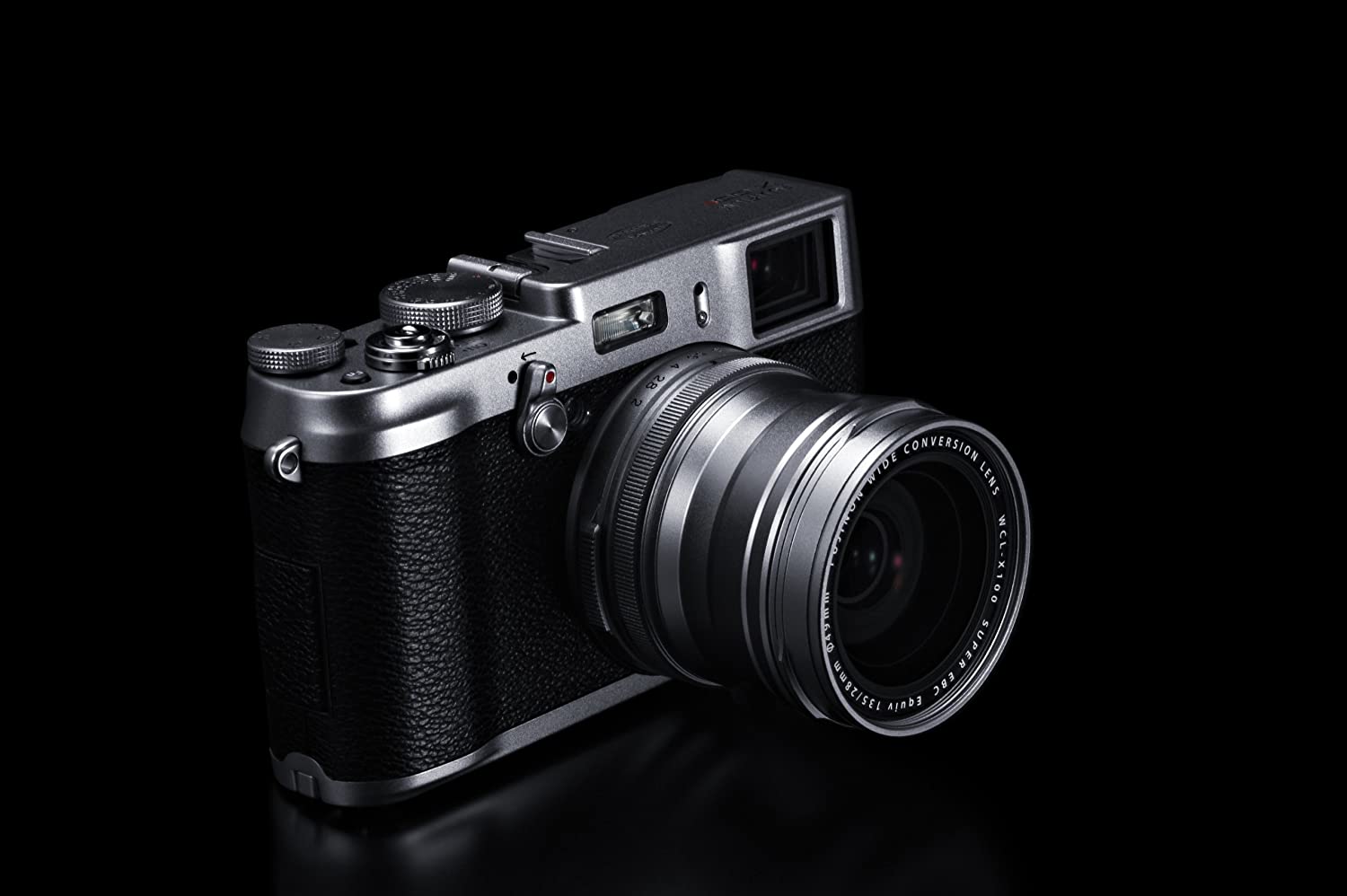 When you switch from still shooting to movie shooting, you’ll get to see the Fujifilm X100s’ movie menu. It, like a lot of the other video specs on this camera, is basic. You get basic menu options like mic level adjustment and quality settings.

If you’re going to shoot with autofocus while in movie mode, you can expect it to be limited. Unlike more modern cameras, there is no way to override the camera’s autofocus in movie mode. It is going to focus on what it wants to focus on.

As much as it pains me to write so negatively about a Fujifilm, I do need to mention one more poor movie spec on this camera. The minute you start shooting video, the battery drains insanely quickly. There are whole Reddit threads devoted to the phenomenon. Even if you think you may want to use this camera to shoot videos every once in a while, I wholeheartedly recommend that you purchase an extra battery to prevent the frustration that so many photographers before you have gone through. 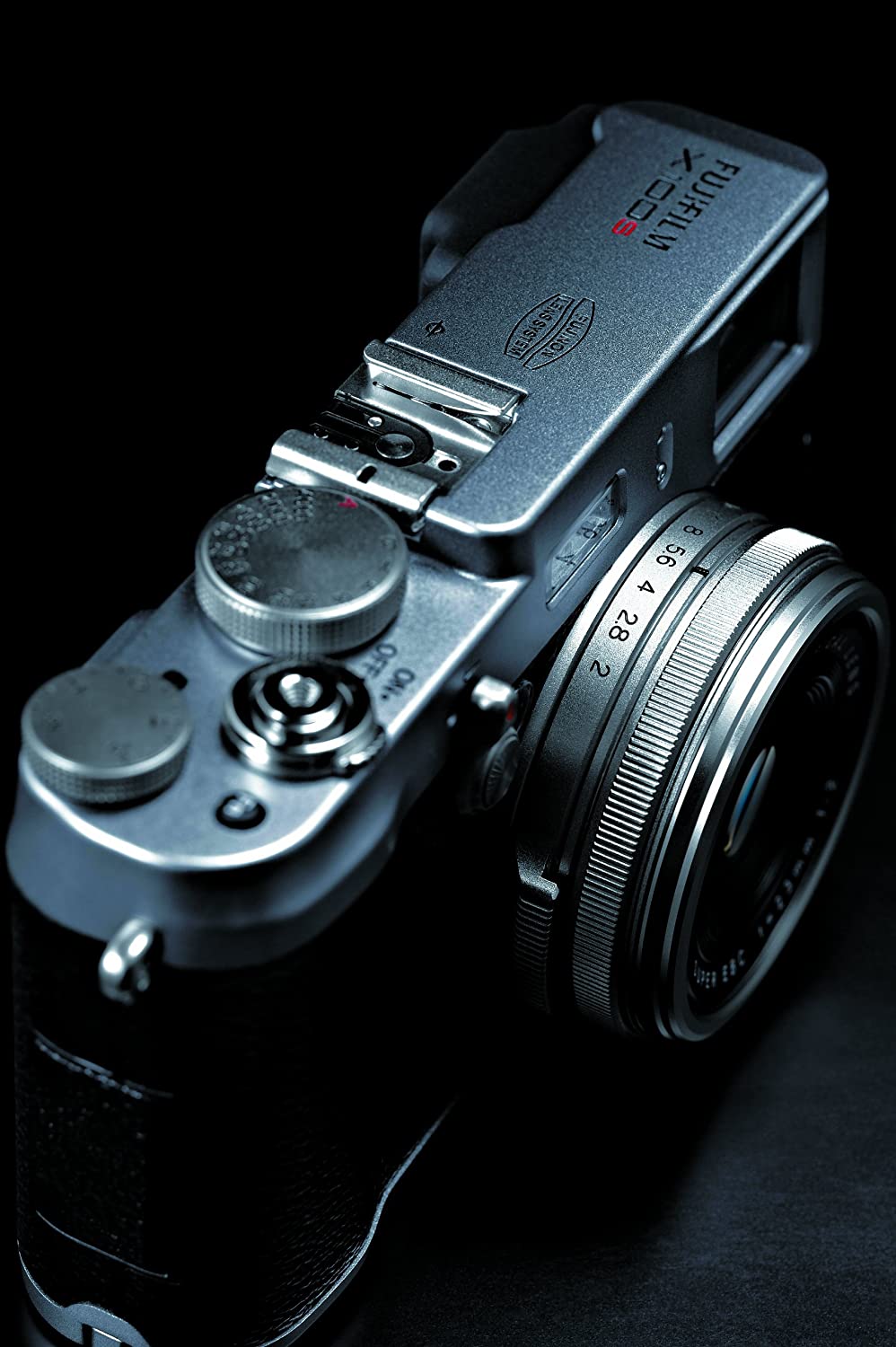 The Fujifilm X100s price when it first came out was eye-watering at $1,300. Of course, ten years ago, a lot of the less than impressive specs were much, much more impressive.

But, you obviously can no longer buy a brand new Fujifilm X100s, since Fujifilm stopped producing them long ago. So, you have to find used ones for sale either in your hometown or online. For the purposes of this Fujifilm X100s review, we are going to pull used Fujifilm X100s prices from MPB, which is one of the largest used camera retailers.

Of course, we are also using MPB because every PhotographyTalk editor swears by them. After years of struggling to find reliable places to buy used cameras as camera stores around the country went bankrupt, we collectively decided to stop meeting up with scam artists on Craigslist and switch to MPB instead. They hire professional photographers to rate each piece of camera they get, which helps to save you money in the long run. 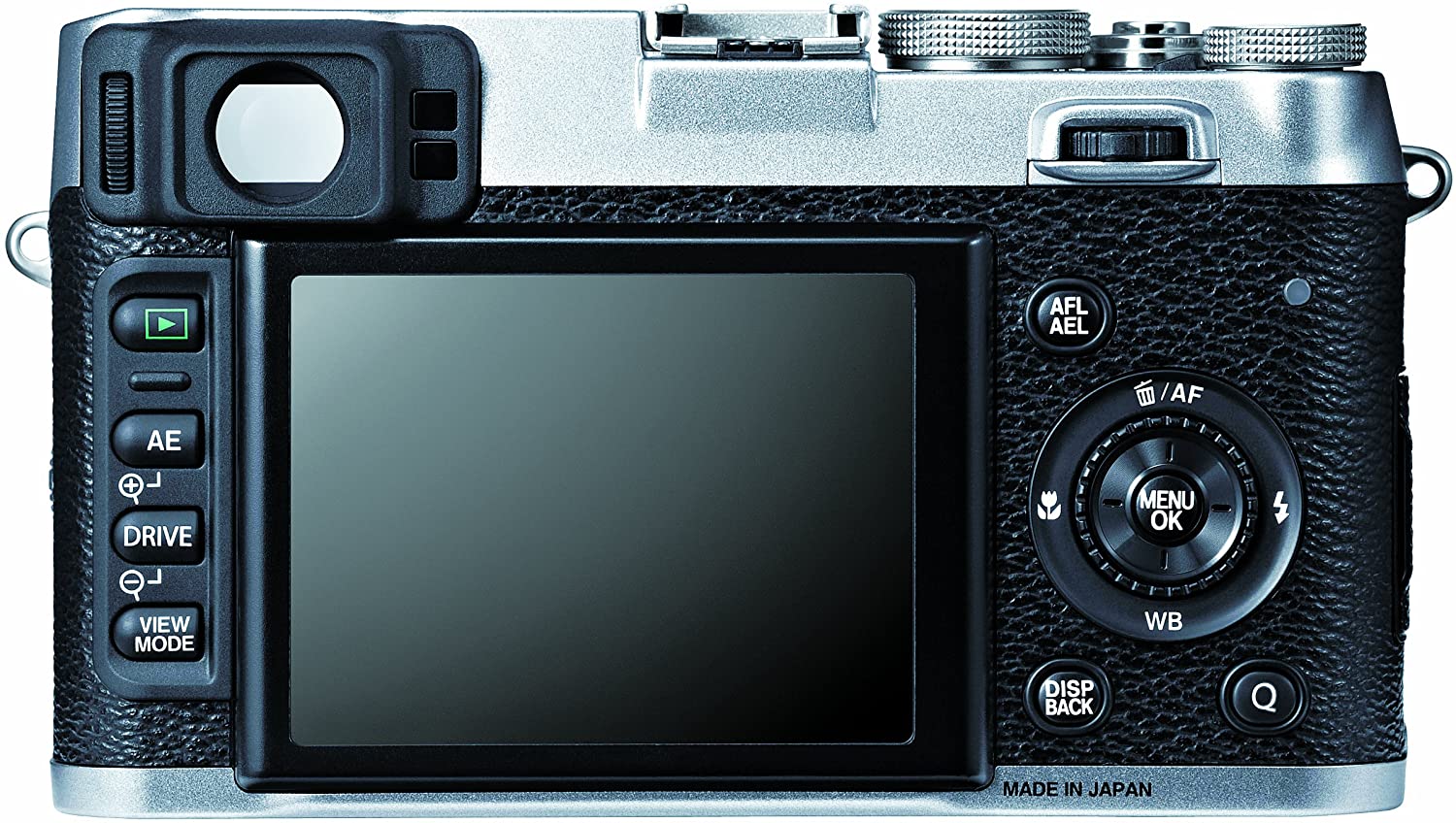 Depending upon the exact model you pick up, you can expect your camera to come with a charger, battery, front body cap and its original packaging. If you can find a model, like this one, in its original packaging this will help you be able to resell it for a higher price down the line when you upgrade.

If you are thinking about purchasing a Fujifilm X100s to upgrade from your current model, don’t forget that you can sell your old camera gear to MPB and use the money you make off of it towards the purchase of your new camera. The last time I picked up a camera for $500, I ended up only paying a little under $300 because of old camera gear I had stuffed in a closet in my house.

While this review was obviously highlighting the Fujifilm X100s, don’t forget that the holidays are right around the corner and MPB is a great place to pick up cameras, lenses, or any other used gear for the photographers in your life. To help you make all of these decisions earlier, MPB has put together a 2020 Gift Guide which you can find here.