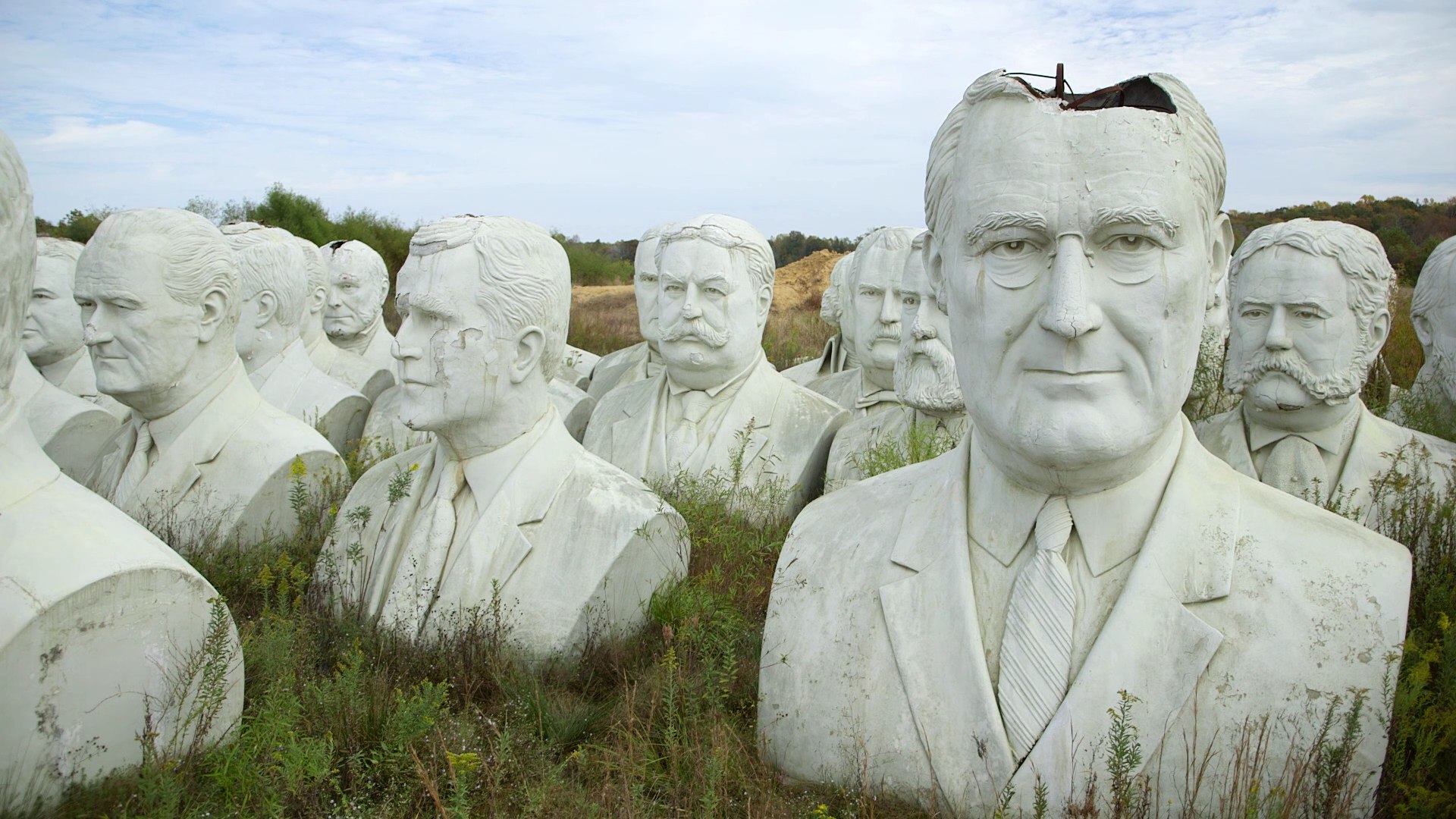 I’ve been all over the world and photographed lots of beautiful sights - some strange ones, too.

But never have I encountered anything quite as strange as this Virginia field with 43 giant president heads. It’s a unique photography subject, to say the least.

The collection of heads includes most presidents from the OG George Washington to George W. Bush.

So, what in the world are all these huge president heads doing in a Virginia field? 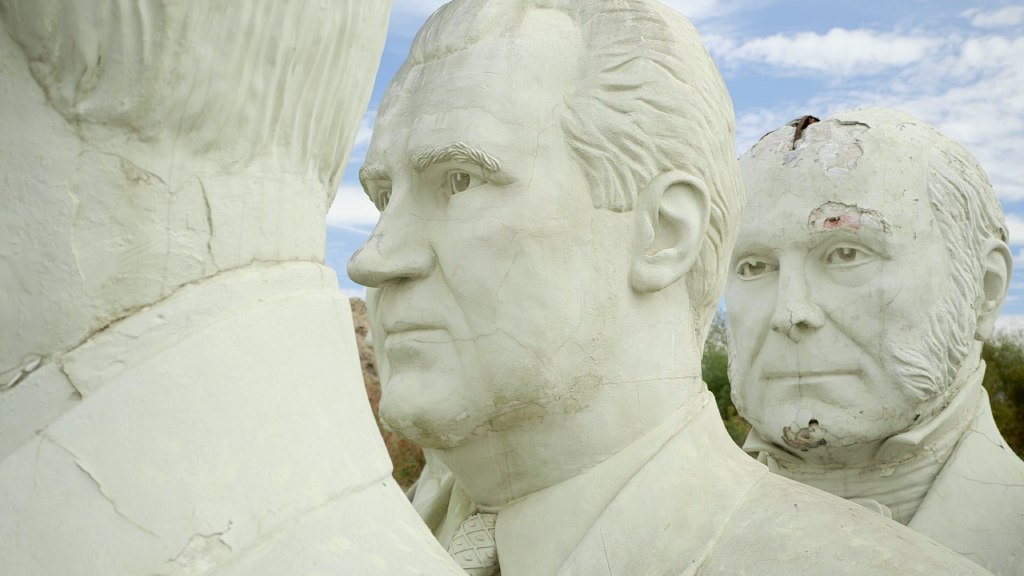 The heads have sat looking stoically over the Virginia landscape since 2013 when Howard Hankins rescued them from destruction.

His waste management company was asked to remove the statues from the defunct “President’s Park,” which was open from 2004-2010, but Hankins just couldn’t bring himself to destroy them. 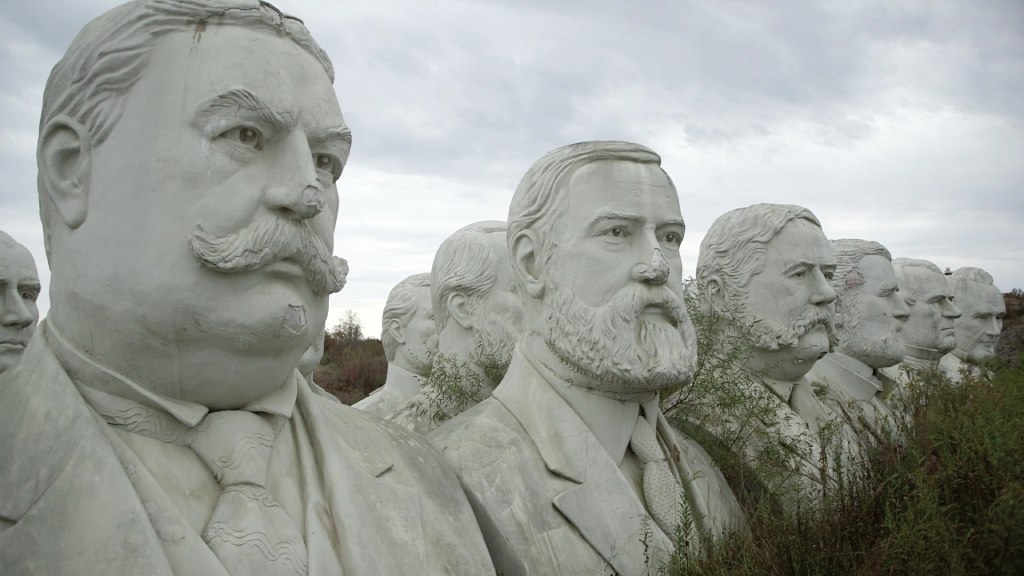 So, he did what any patriotic guy would do and moved the entire collection - a process that took 10 men a full three weeks to finish - to his private farm.

But Hankins hopes that “All the Presidents’ Heads” will one day be seen by the public.

He’s joined forces with John Plashal, a photographer and a historian, to lead tours of the heads. Hankins has also started a crowdfunding campaign to restore the heads (some were “hurt” in transport) and move them to a public space where they can be appreciated again.

If this doesn’t become a go-to spot for photographers in Virginia, there’s something wrong with the world.

Get a tour of the heads and see why this is such a fun photography idea in the video above by Adam Roffman.