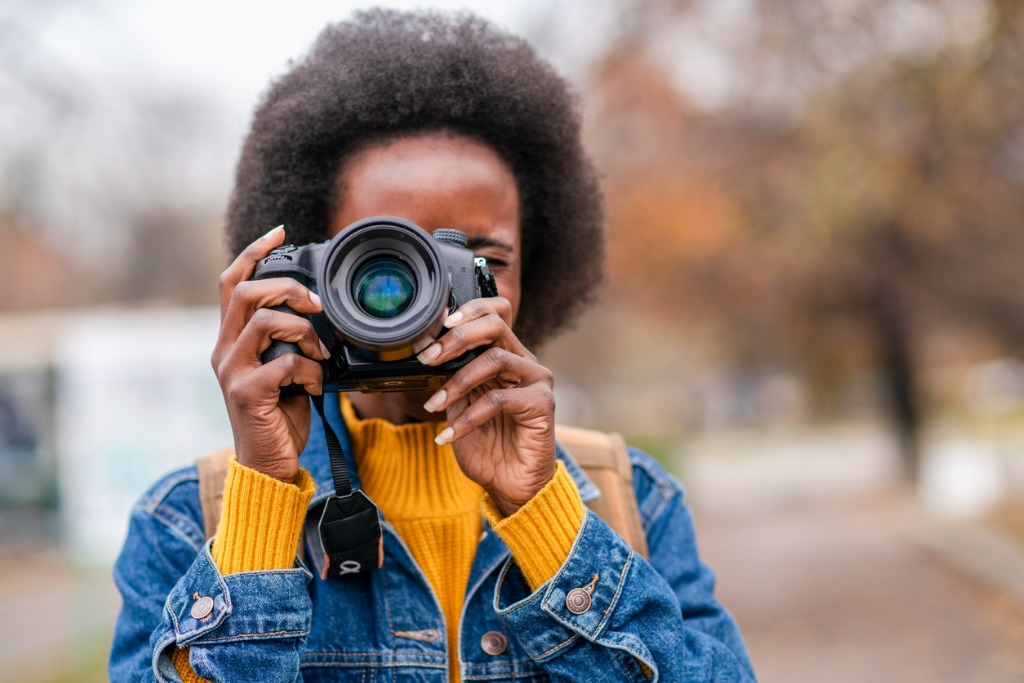 photo by VioletaStoimenova via iStock

If you’re a new photographer, then you’re probably figuring out just how expensive almost all photography gear is. I’ll be honest, the price of camera gear definitely prevented me from starting photography a few years before I actually did.

And I understand that most hobbies are expensive, but photography is a whole other world, especially in 2021. New cameras cost thousands and thousands of dollars. New lenses cost the same. Even basic photography equipment like camera bags can cost hundreds.

I was very lucky to be gifted my first camera when I started shooting. But, for the rest of my equipment, I relied on inexpensive photography gear I found at thrift stores and used camera retailers.

If you’re in the same boat that I was, I compiled this list of cheap camera gear to help you get started. 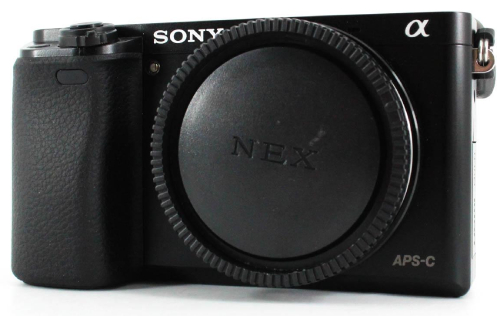 Before diving into other types of inexpensive photography gear, the first thing that you really need to save up your money for is a camera.

The Sony a6000 features really solid specs. It’s built around a 24MP sensor, so all of your images will be of a really good resolution, which will make them clear and crisp. It comes with a 3” tilting LCD, so that you can get good shots from different angles. It also comes with a 1.44m-dot electronic viewfinder so that you can determine whether you like shooting with a screen or EVF better.

Since the camera is a little older, it doesn’t feature 4K video. But, I don’t think this is a necessary trait for new photographers, especially considering the fact that the camera does shoot Full HD video up to 60fps. 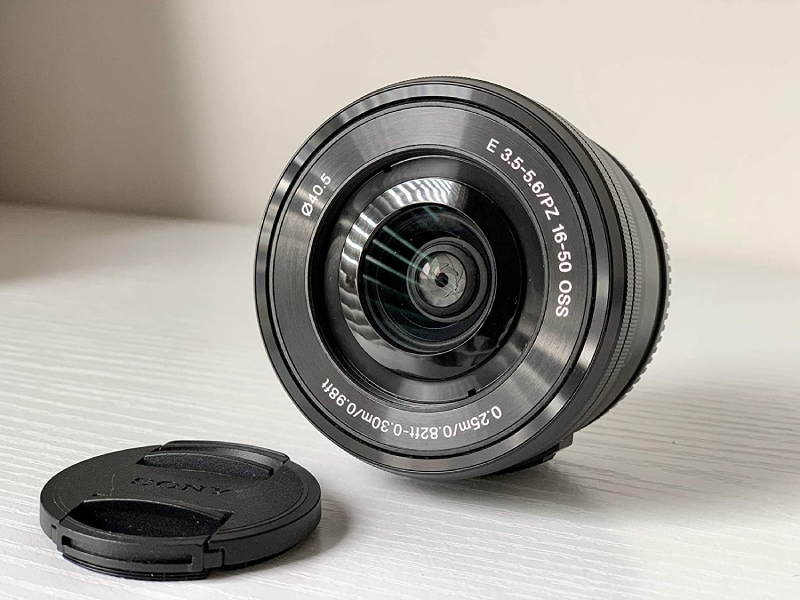 Thankfully, the Sony 16-50mm lens is just over $100. This lens will work with the Sony a6000, if you opt to purchase it, but it will also work with a huge array of cameras. It will work with any E-mount cameras.

The Sony 16-50mm lens features power zoom and built-in image stabilization so that you can get the clearest shot.

And with the 16-50mm focal length, you can get wide-angle and standard images that are ideal for landscapes, portraits, and more. 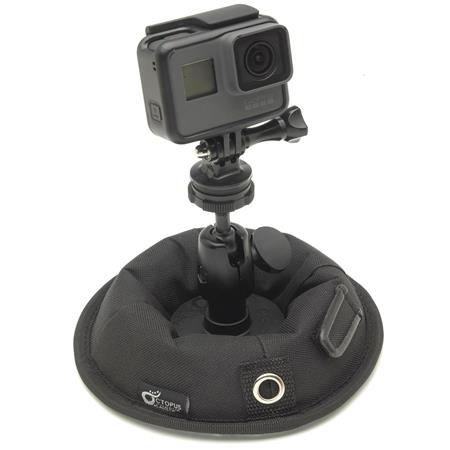 If you’re looking for inexpensive photography gear, then you may be running into an issue. A lot of inexpensive tripods are pretty, well, crap.

Inexpensive tripods tend to do things like not lock properly so that your camera comes crashing down on you in the middle of a shoot. Other problems that I’ve faced with cheap tripods before include things like terrible footing, which means your tripod won’t stay put, or cheap materials, which means that your tripod gets damaged really easily.

The Octopad is a tripod alternative that should absolutely be on your inexpensive photography gear list. 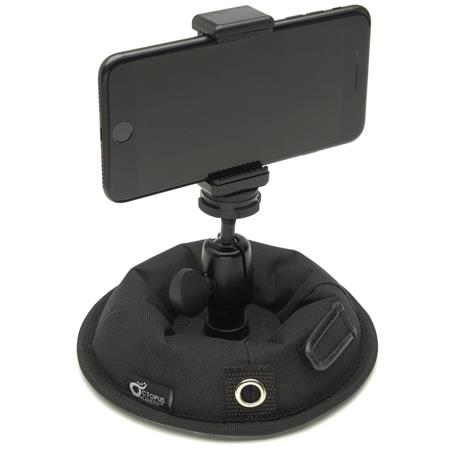 The Octopad works because it features a weighted non-slip mat on its bottom. This means that you can place the Octopad on almost any surface, from the rough to the smooth, and it won’t be going anywhere.

The Octopad also won’t tip over or collapse under the weight of your camera. Since it features a standard ¼-20 bolt, you can pretty much attach any accessory to it. This means that you can use it to hold up your camera, or your lighting, or your microphones.

The Octopad also only costs $27 and comes with a 90-day warranty.

One of the most important pieces of camera gear for beginners is a wireless remote because it allows you to establish your shot and then be hands-free while you’re actually taking it.

This is a wonderful way to take self-portraits of you and your family. It’s also an absolute necessity for anyone who is working with children. Getting portraits of a family is hard enough when you have both of your hands free.

One wireless remote that I’ve found for really cheap is the Foto&Tech IR Wireless Remote. It specifically works with the Sony a6000. But, it also works with a huge array of Sony cameras, like the Sony a6600, the Sony a7R IV, and the Sony NEX-7.

It’s also the cheapest item on this inexpensive photography gear list at just $11. 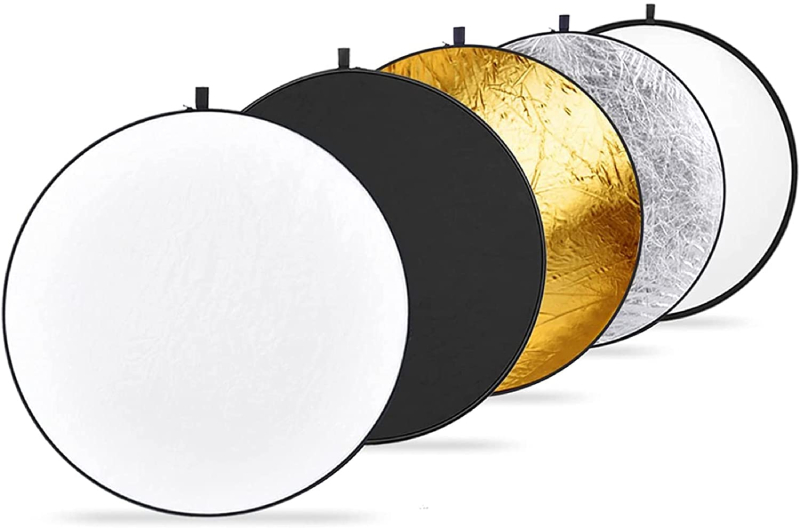 One last piece of inexpensive photography gear that you should pick up before going out for your first shoot, at least if you’re going to be photographing people, is a reflector pack.

The Neewer 5-in-1 Reflector Pack is a personal favorite because it features every color of reflector you will need: white, black, gold, silver, and translucent.

Each one of these reflectors will produce a slightly different tone in your photos. Where gold will give people a warm, glowing tone, white will replicate whatever color temperature you’re shooting in, and black will prevent you from getting any unwanted light.

I don’t necessarily recommend getting a reflector pack until you start working with other people (or get a wireless remote), since they can be a pain to set up and hold during a shoot.