Bring me closer to the light

You may not know that I'm a martial artist. I study a few different styles, but more than anything I love Japanese Swords. I'm always looking to combine my two. Now photography and martial arts can go together in several ways, however being the experimental perfectionist that I am.... well it's a bit hard to set up the shoots that I want with the people that I want when I want. So, many times our shoots are impromptu. That is where the Picture below comes into play. This particular night we were at a bonfire. It was a warm summer and the night air had just a hint pollen in the air. This was the first time I tried light painting. The pictures below are martial arts forms from several different styles. What may surprise you however is how much these pictures caught the inner us. 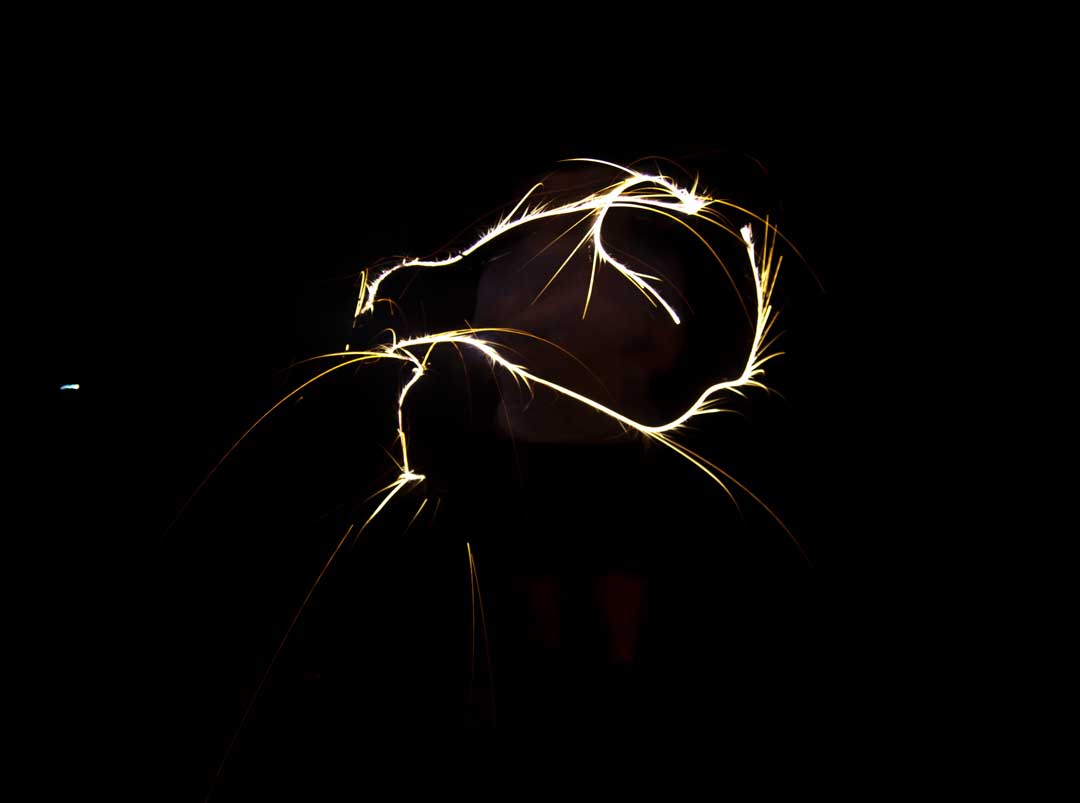 The picture above is taken of..well I'll just call him Rob. Rob is Fierce, sometimes arrogant, but ultimately wise and very strong. tell me this doesn't look like a dragon. Rob is also a fan of the sword, we have a very subtle competition going, as we've both studied different schools of it, never outward but it's there below the surface. All in all the dragon defines him. 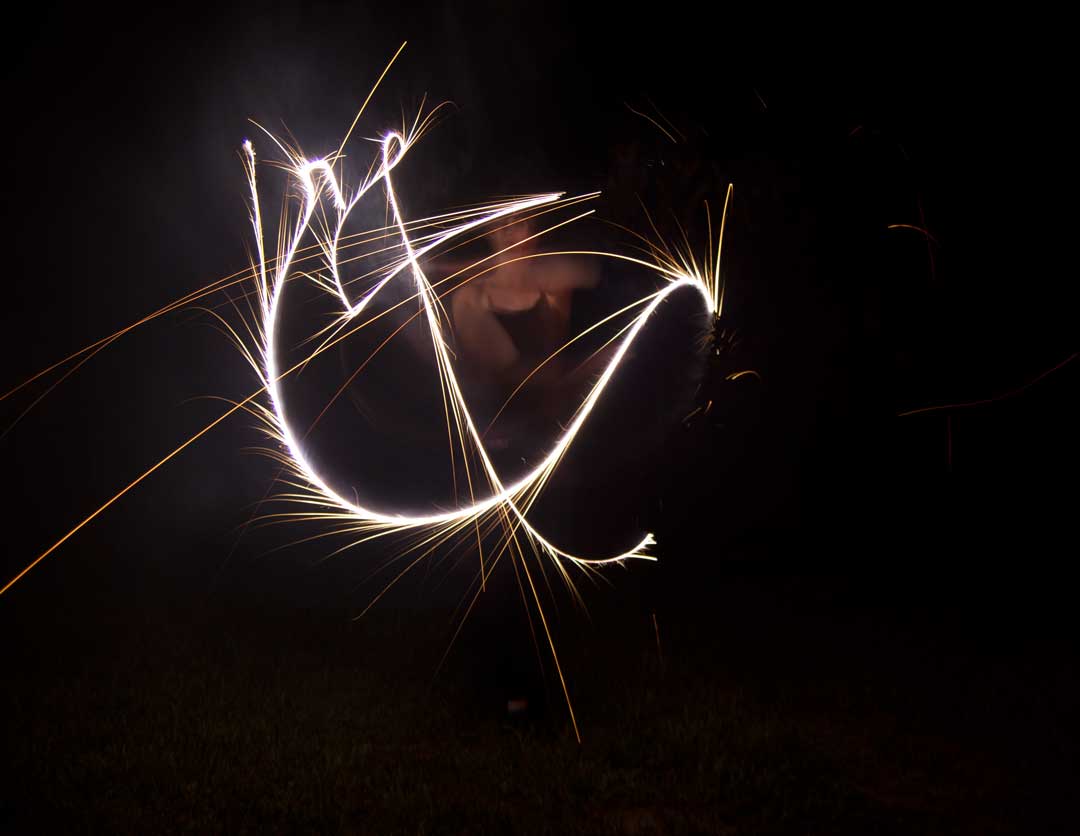 This is D. We started dating soon after I took this shortly before we dated. She looked lovely in these pictures. At this point she was studying Eagle style kung fu. If you look closely at the picture you can almost see her flapping her wings in a blur, the light around her in my eyes sort of mimics an eagles dive. SHe was only beginning her training so it makes sense it's only so clear. 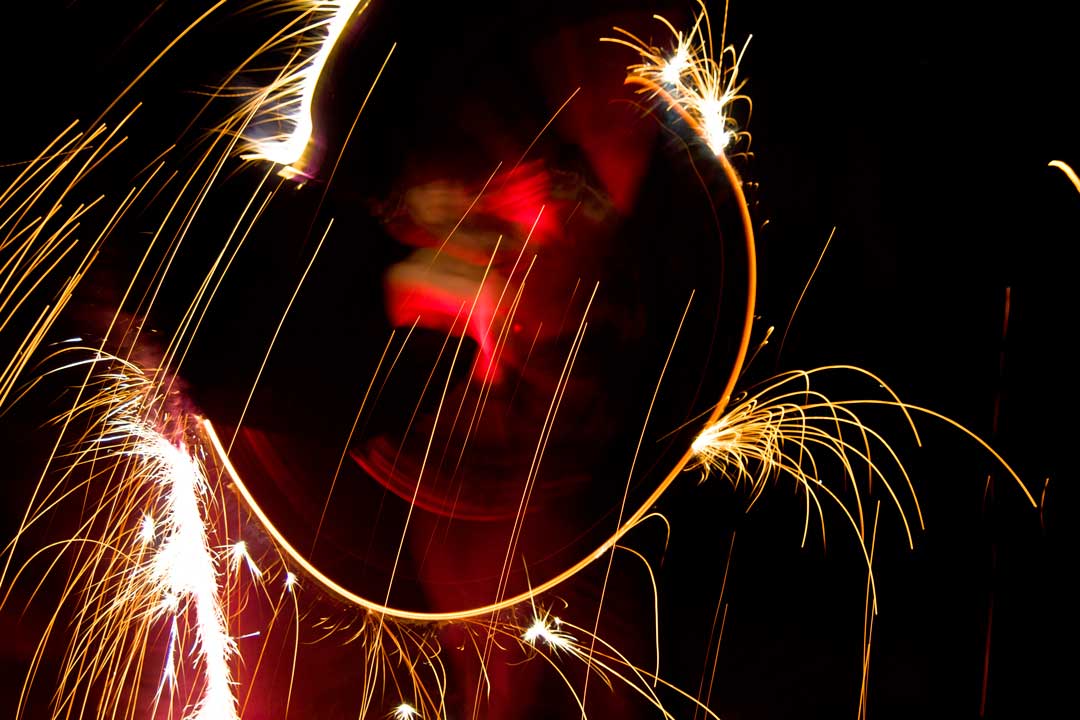 THis is me. I don't know what to say about this one. I'm in a bure, one with my "swords." this is an indication of my passion.other than that I don't want to try to analyze myself.

As I look at these pictures realizing that even the light around us conforms to who we are I recall a phrase: my every sound vibration bring me closer to the light May everything I see and hear take me to enlightnment. (light was enlightnment) in this case the light enlightens us about each other, by illuminating the path of cour movements.