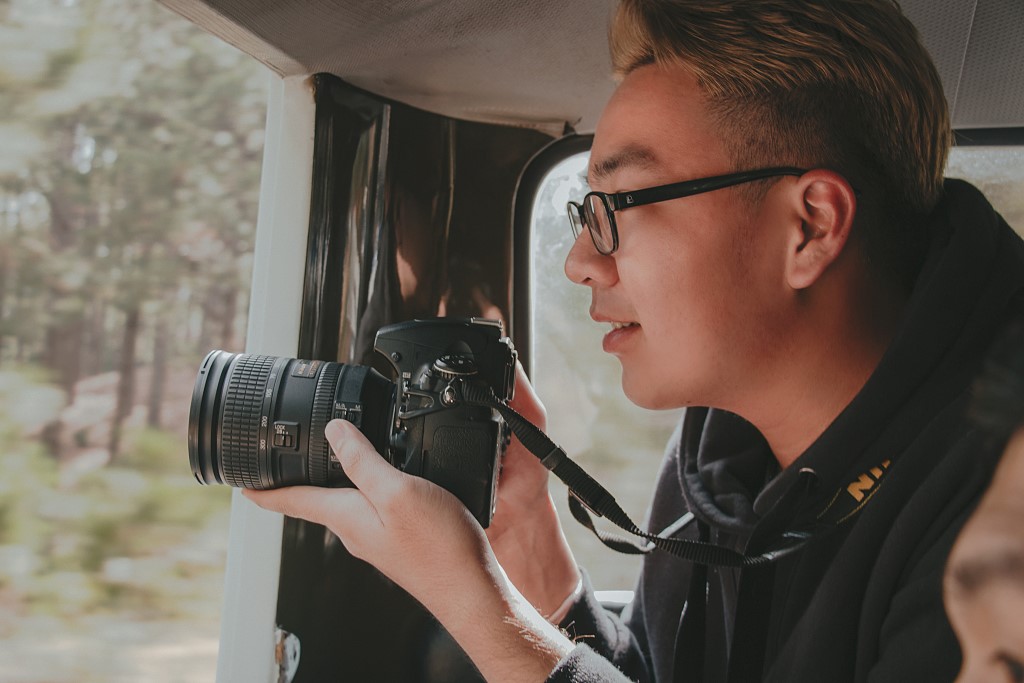 Photo by Min An from Pexels

The Nikon Camera D750 is definitely not new. In fact, if it were a baby, and I treat mine like it is, it would be entering kindergarten this year.

Despite the Nikon D750’s older age, it’s still a really awesome camera and I hate to see it discounted just because it dropped in 2014.

I actually consider its age a bonus at this point because it means the price point has gone down, but it still has all the same features. Learn more about Nikon D850 camera on our website PhotographyTalk.com.

According to digiDirect, the Nikon D750 and Nikon D780 have more in common than they do dissimilarities.

In fact, the Nikon D750 vs Nikon D780 debate is probably the calmest debate in my circle of friends.

Both of these cameras are frequently referred to as a “workhouse,” which is photographer-speak for they can take long hours, less than ideal weather, and will be no worse for the wear at the end of the day.

They have similar sized full-frame sensors, similar burst modes (7fps vs. 6.5fps), and a 51-point AF system. They also both work in temperatures ranging from freezing to over 100 degrees.

Jared Polin outlines some specific differences between the Nikon D750 and Nikon D780, primarily that the D780 shoots 4K video, which is a typical upgrade from the mid-2010s to the late-2010s.

The battery is also much improved in the D780 since it can last for a whopping 2,260-shots on one battery charge. 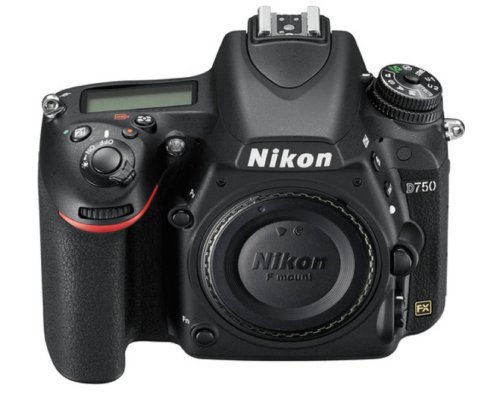 Now that we’ve run through the improvements made on the Nikon D780, I’m sure you’re curious about the Nikon D750 specs.

Well, for starters, while its big brother has a wildly impressive battery life, I love my Nikon D750 for its battery charge. It can last for well over 1,000 shots at a time, which is more than enough for me.

It also features a 24.3MP full-frame sensor, and a respectable AF system. 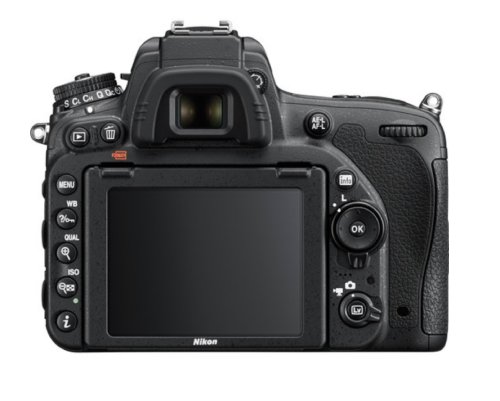 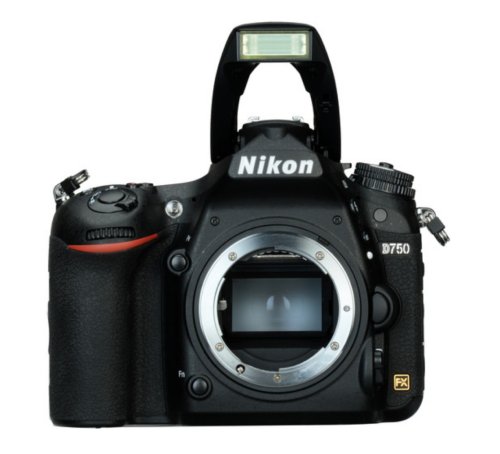 The Nikon D750 body is made from magnesium alloy, giving it both its ruggedness and light weight. The front of the body is covered with thermoplastics, which allow the camera to operate in less than ideal weather.

Its flip-up LCD screen is helpful for both studio shooting and field shooting. 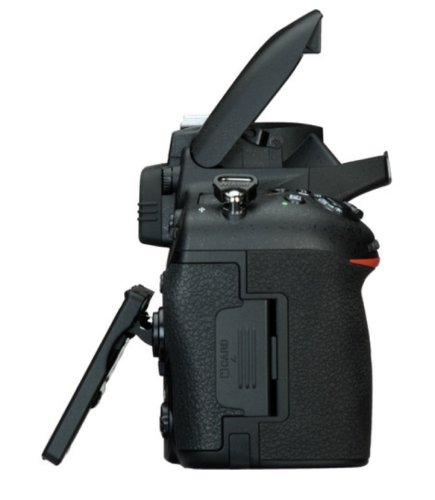 Also, the control layout on the Nikon D750 mimics that of the Nikon D610, except the “Info” button was moved to be right above the other controls on the back.

Basically, if you’re used to shooting with the Nikon D line, then you’re going to pick up the D750 in no time. 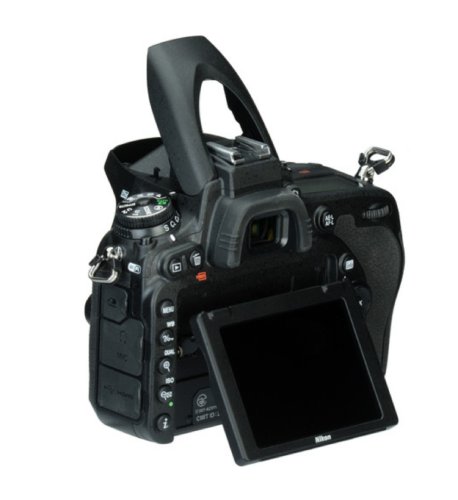 I wouldn’t necessarily define the Nikon D750 as lightweight, but for all of the capabilities the camera features, it’s surprisingly light.

Again, the Nikon D750 handles just like the other cameras in the Nikon D line. It’s got a very solid, and deep grip, and the flip-out LCD screen feels just as rugged as the rest of the camera. 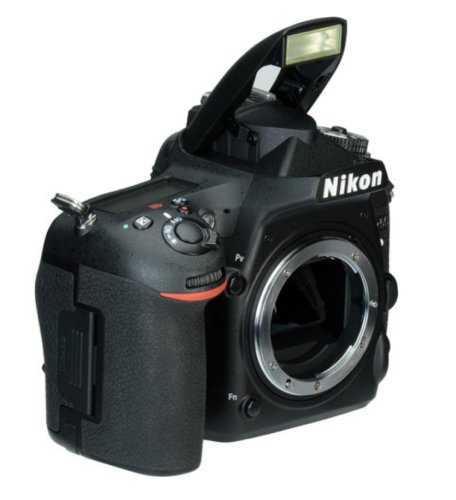 There are a few problems with the Nikon D750 handling, though. The rubber eyecup, for one, comes off with not much pressure. So, if you’re traveling with your D750, you may just want to remove it before it accidentally falls off somewhere.

Also, the AE-L/AF-L button, which I customize to be an AF-ON button for easier focusing, is really far away from the rear dial for no good reason since there’s just blank space between the two.

Curtis Judd’s video on the video features of the Nikon D750 is a can’t miss.

But, for those of you reading this on work hours, I’ll give you a short synopsis.

If you bought the camera specifically for its video capabilities, you can choose to shoot with a bit-rate of 12 to 24 Mbps, which prevents any loss of quality on your video but takes up a lot of memory.

Mattias Burling’s video showcases the beautiful video quality you would expect of an uncompressed recording which the Nikon D750 allows with an external HDMI recorder.

Plus, if you shoot with the flat color feature it will allow you to edit more coloring in your studio. 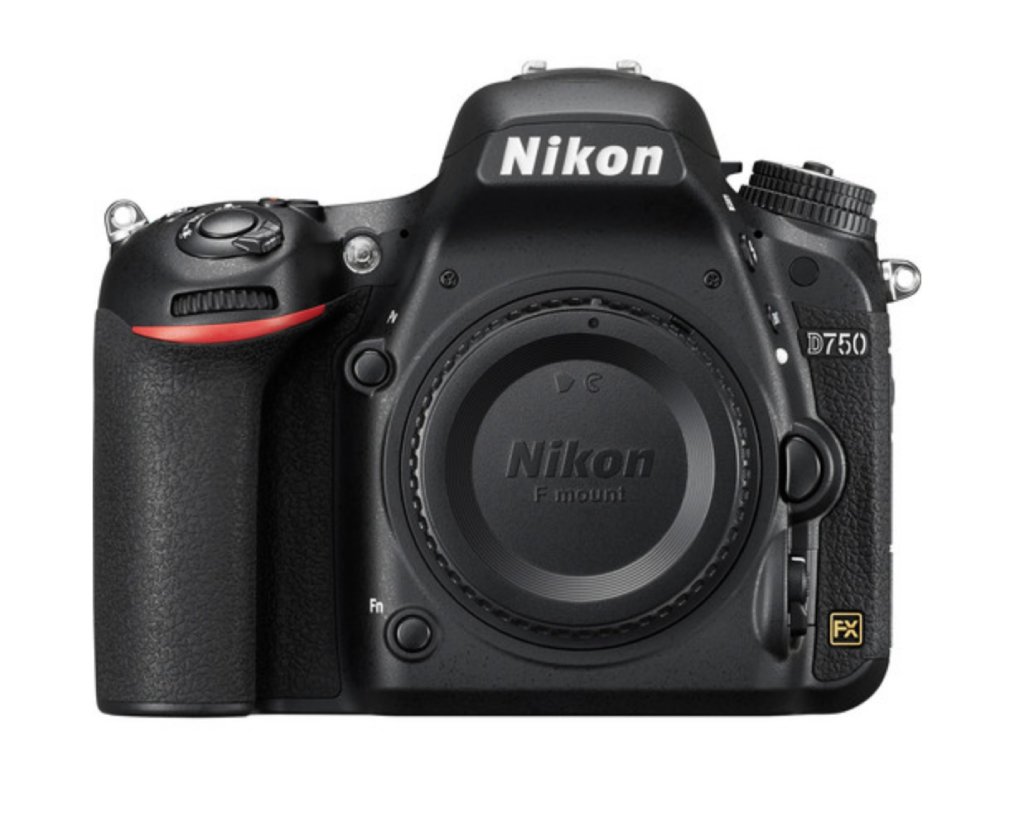 Or, if you’re looking to save even more money, MPB has over a dozen used Nikon D750s at the moment, starting at $850. Learn more about Nikon D3300 price on our website PhotographyTalk.com.

Though buying used scares some people off, when you buy from a reputable outfit like MPB, there is nothing to worry about!

In addition to having excellent customer service, MPB rates every item so you know the precise condition it’s in before you buy. What’s more, you get a six-month warranty to go along with your purchase, so you’re covered in case something goes awry.

I buy used gear all the time - it’s how I’ve been able to fill out my kit without taking a second mortgage. With MPB, you can find anything you need and save money while doing it. What’s not to like about that?