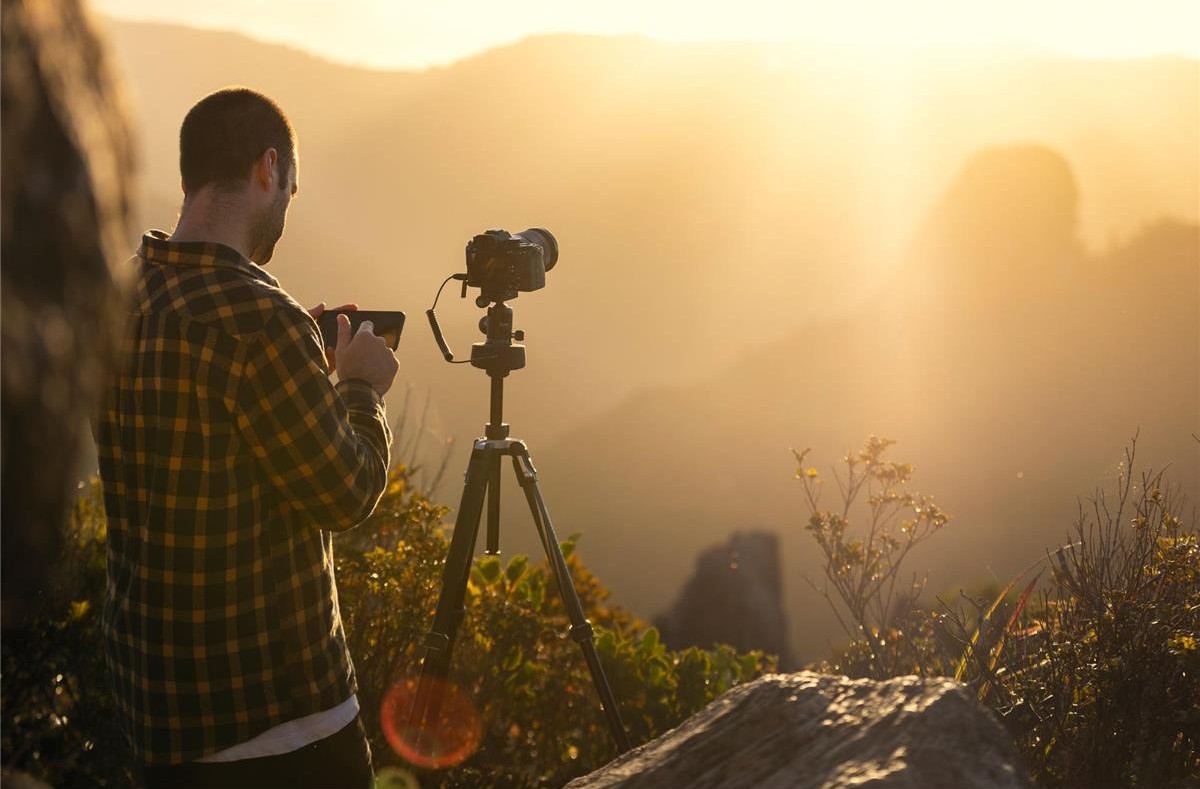 I've been a customer of Syrp's for a good seven or eight years now.

I have their original Genie Mini, and it has proven to be one of the best buys I ever made for my time-lapse photography kit.

If you've never had the pleasure of working with a Genie Mini before, one of its best features is its portability. This thing literally fits in the palm of your hand, so it doesn't bog you down on long treks from the car to that perfect spot for your time-lapse.

The changes to the Genie Mini II are mostly under the hood.

Syrp added a new app to the fold that allows you to use two Genie Minis simultaneously to create gorgeous pan-tilt motion for high-res images.

All you have to do is specify the focal length of the lens and the overlap of the images, and it'll direct the Genie Minis to shoot up to five rows and an unlimited number of columns for creating high-resolution shots and 360-degree content. 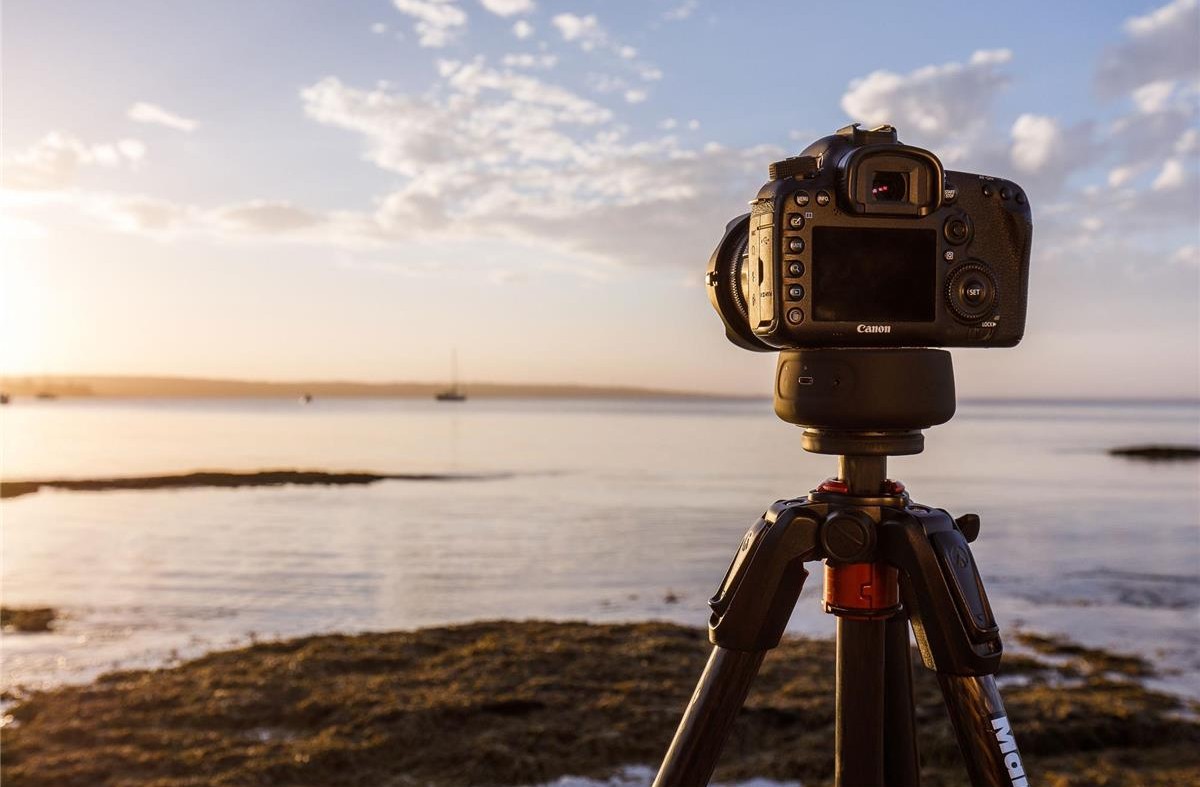 For example, you can set up to 10 keyframes while also programming complex motion sequences, like panning at different speeds and in different directions. 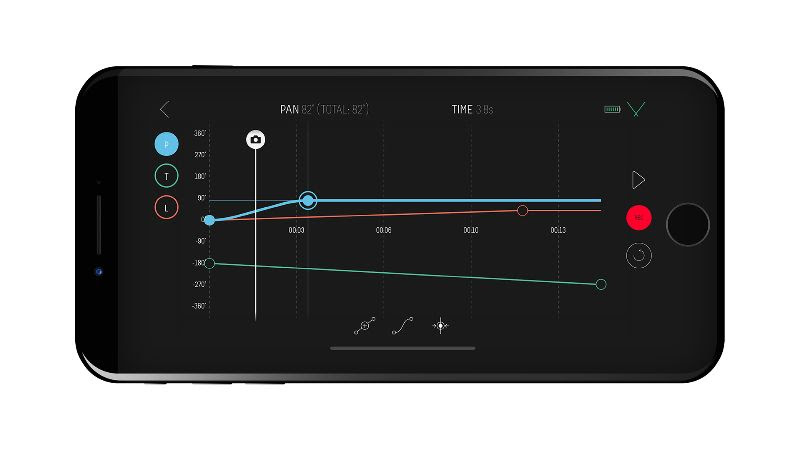 And like its predecessor, the Genie Mini II has a super easy user interface, so you can setup your motion time-lapses in a matter of moments. Nice!

There's more to come as well...

Syrp is working on functionalities that include:

Seriously...whether you're a beginner, an enthusiast, or a seasoned pro with time-lapses, the Genie Mini II is a must-have.

It makes creating time-lapses a simple, straightforward process for newbies, yet has TONS of features that pros demand.

I've loved my original Genie Mini, but I think it's time to say goodbye to it and say hello to the Genie Mini II.