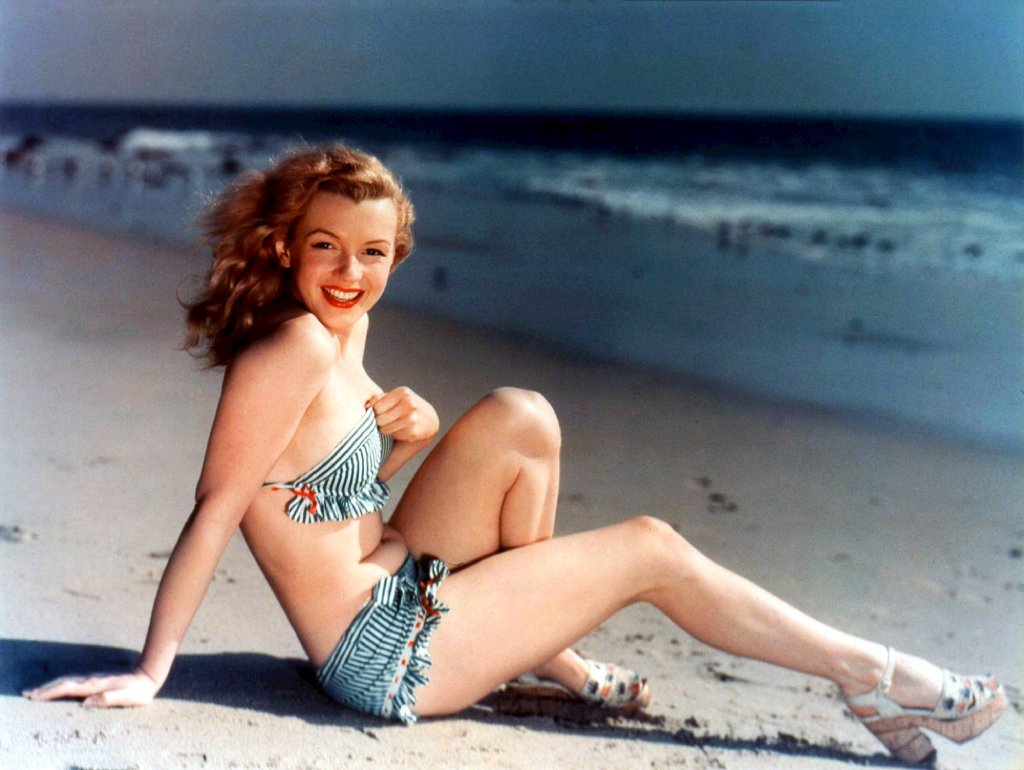 "It wasn't the first time he utilized a couple of bottles of scotch to get into an area that was off-limits."

This is how the son of famed freelance photographer Leigh Wiener described the way in which his father snuck into the coroner's quarters just hours after Marilyn Monroe was found dead on August 4, 1962. Learn more about naked photo shoot on our website PhotographyTalk.com. 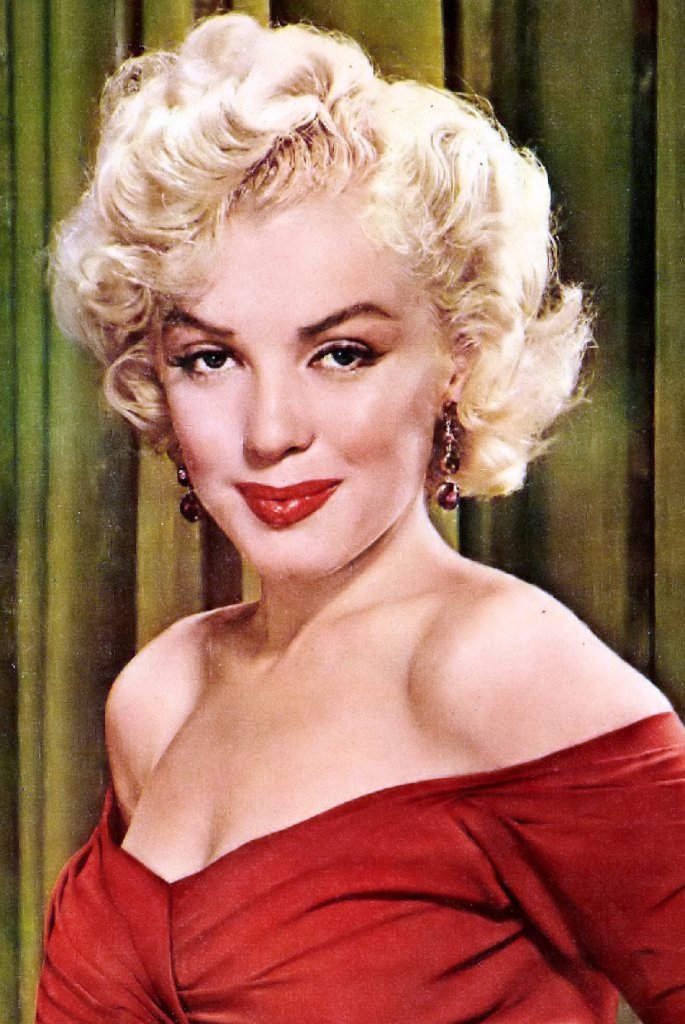 Leigh Wiener took many famed photos of Marilyn Monroe, both before her death and after. But, a new documentary with Leigh's son, Devick Wiener, reveals that the photographer took more photos of Monroe than have been revealed.

In order to snap some photos of the death of the star, Leigh snuck into the coroner's quarters by offering drinks to those charged with protecting Monroe's body.

Before long, he had sold an infamous photo of Monroe's toe tag to Life Magazine. 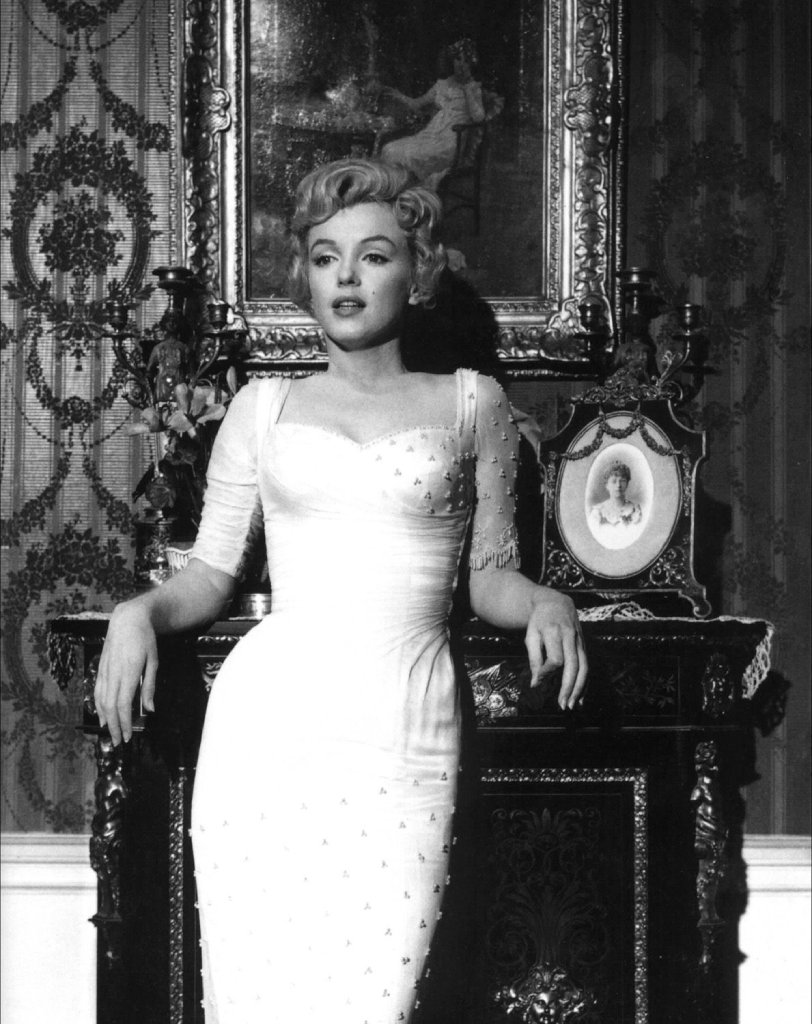 But, Leigh took more shots than the 3 rolls of film he sent to Life, according to Devick.

"The last two rolls, which contained imagery beyond just the toe tag, he took back to his own studio and claims to have processed, examined, and then very quickly put into a safe deposit box," Devik says. 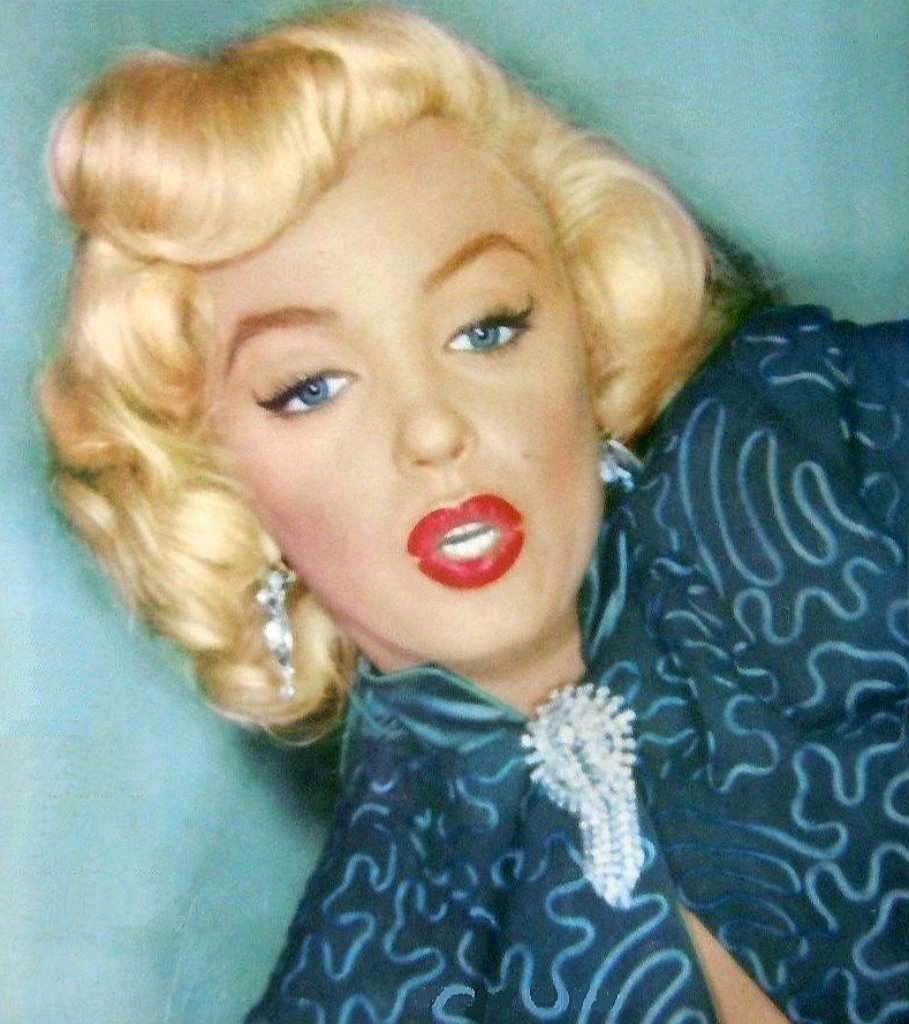 Leigh, thinking the photos were too immodest for the tabloids, kept the prints hidden until his death in 1993.

But, nobody has found the photos since Leigh's death.

"He actually died with that mystery," Devick says. 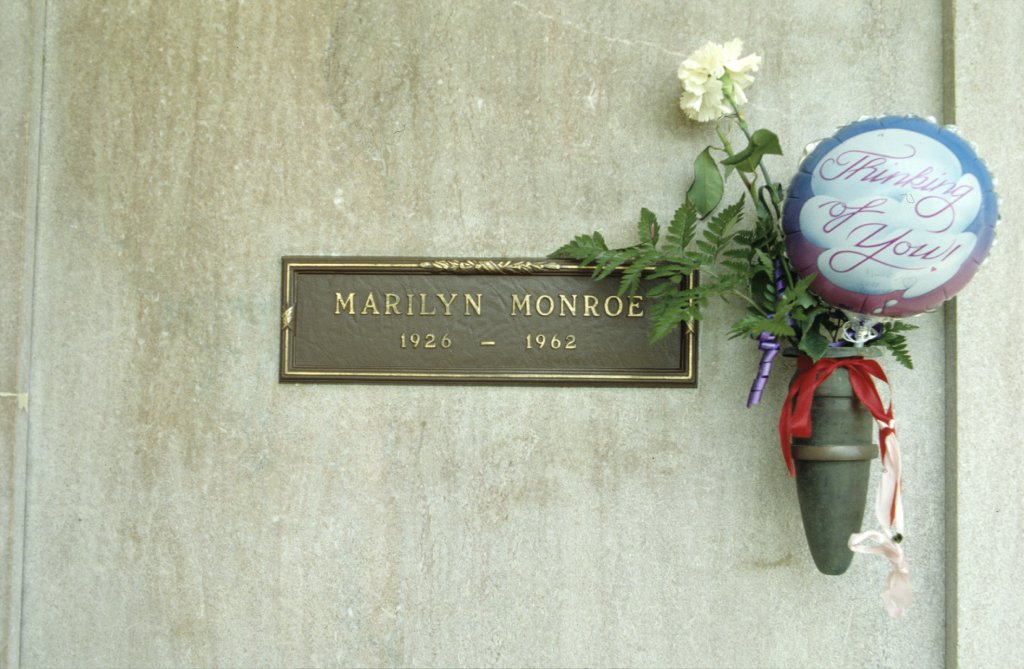 All of this information, and more, is set to be released in a new documentary about the star titled, "Scandalous: The Death of Marilyn Monroe."

If you want to watch the documentary, you can tune in tonight at 8PM/ET on Fox.

Via the Daily Mail