Mirrorless or DSLR for Beginners in 2019? 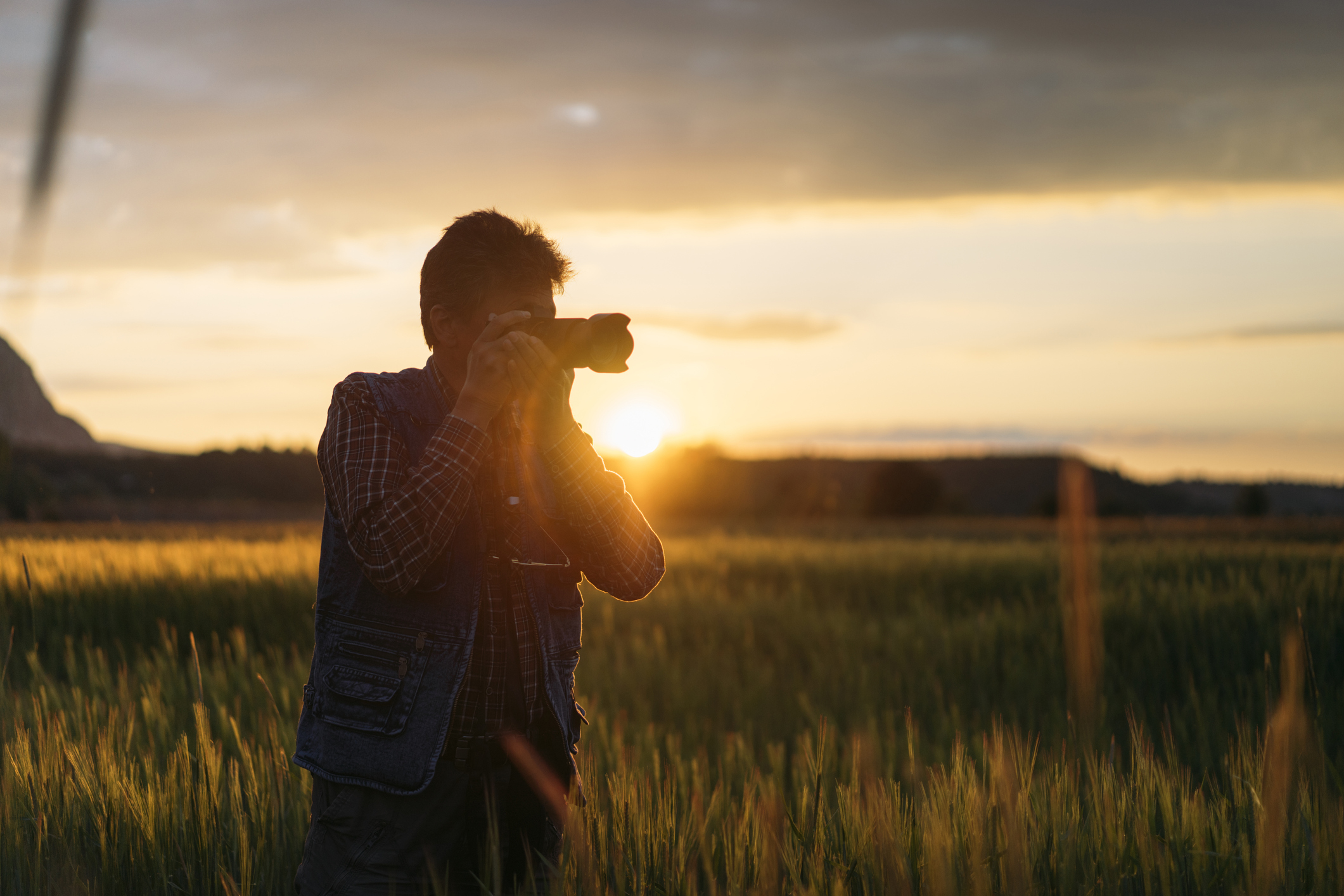 A mirrorless or DSLR camera is a must if you want to develop your own style in photography. Both types of camera allow you to use a wide range of high-quality lenses. Moreover, they are rich in features and highly adaptable for different needs.

DSLRs have ruled the market for nearly two decades. However, in the past few years, mirrorless cameras have become much more popular. In this article, we will explain the main differences between DSLR and mirrorless cameras and point out their strengths and weaknesses.

DSLR is an acronym for a digital single-lens reflex camera, but what does that really mean? In simple words, a DSLR camera uses a mirror system in order to reflect the light from the lens into the viewfinder. Additionally, it uses a digital sensor to produce images instead of a photographic film. You can see this process work in the video above by Fstoppers.

Every DSLR camera has a mirror which is placed just in front of the camera’s image sensor. Since it is positioned under 45 degrees, this mirror transmits everything that passes through the lens into an optical viewfinder. With a press of the shutter button, the mirror folds and exposes the sensor to the light (hence creating an image). 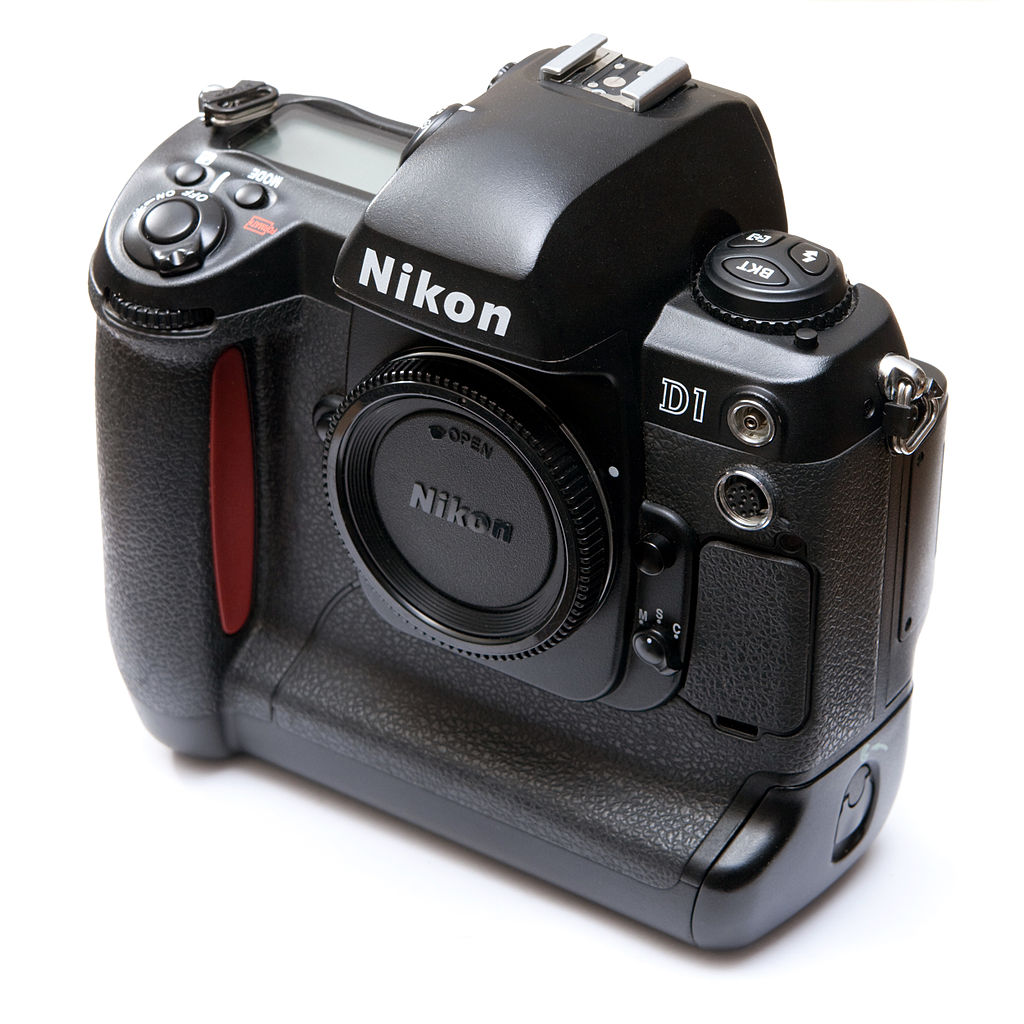 The first professional DSLR was introduced by the Nikon Corporation in 1999. This camera (Nikon D1) had only 2.74 megapixels, but it changed the rules of the game in photography.

DSLR cameras share the same design and mechanism as analog SLR cameras, but they offer much more capabilities in terms of image procession. Nowadays, most professional photographers use this type of camera. However, the reign of DSLR seems to be coming to an end.

Mirrorless cameras are becoming increasingly popular, especially since Nikon and Canon released the Nikon Z7 and Canon EOS R. It should be obvious from the name, but this type of camera does not feature an internal mirror. This is basically the main characteristic that distinguishes it from a DSLR camera model.

As is the case with DSLRs, mirrorless cameras feature a digital sensor and use interchangeable lenses, but their sensor is not hidden behind the mirror and it is exposed to the light all the time. As we will see, this is a big game-changer.

In the video above, Sony discusses a few differences between DSLRs and mirrorless cameras.

DSLR vs Mirrorless: Size and Weight 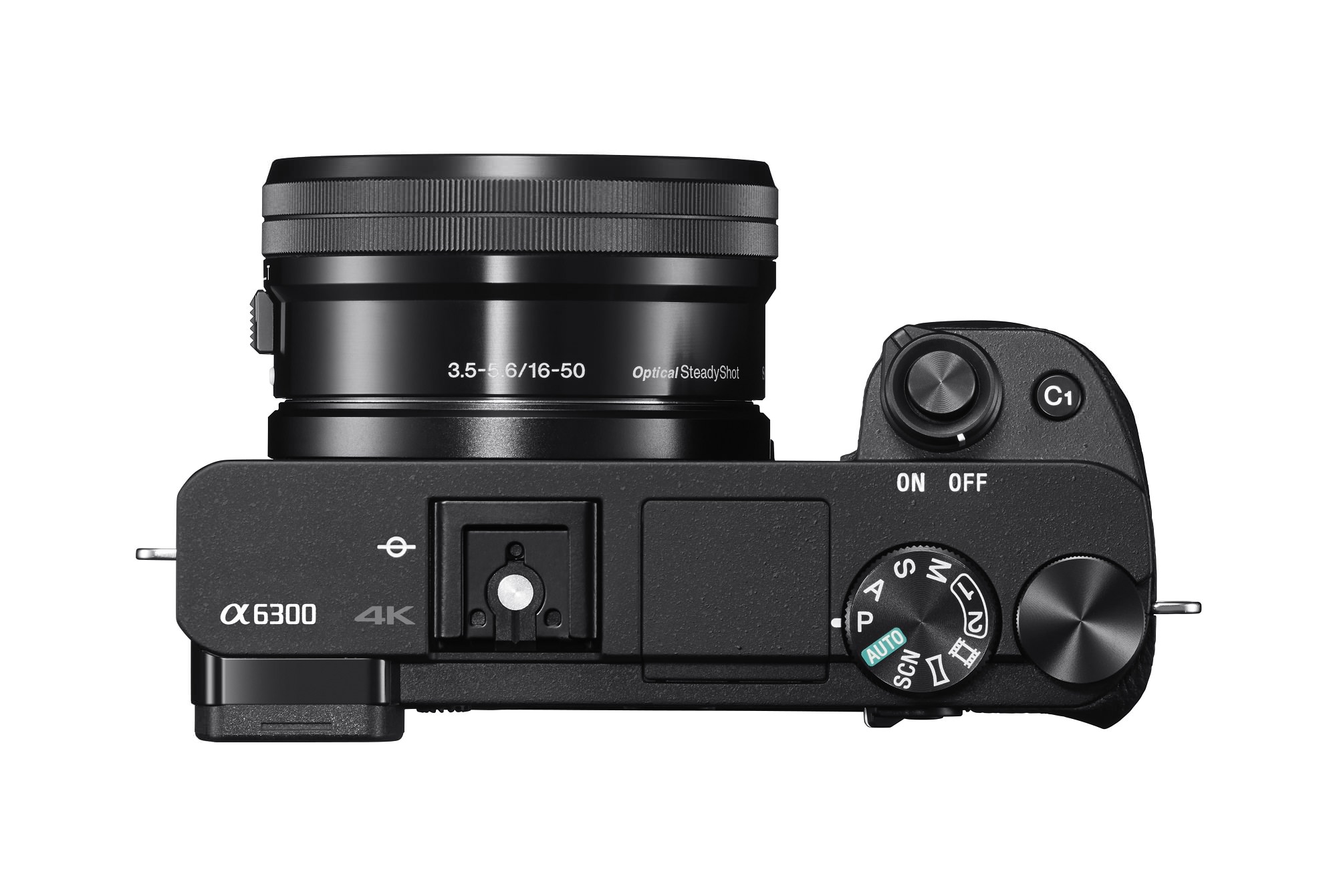 Since they don’t have a mirror within their body, mirrorless cameras are usually very compact and lightweight. An average DSLR weighs 1.7lbs. Although this is not too heavy for carrying around, an average mirrorless model weighs significantly less.

For example, the mirrorless Sony a6300 weighs only 0.89 lb. Moreover, this camera measures just 4.7 x 2.6 x 1.9 inches. Because of this, it can easily fit into a smaller bag and you will still have plenty of space for different types of lenses and other photography equipment. 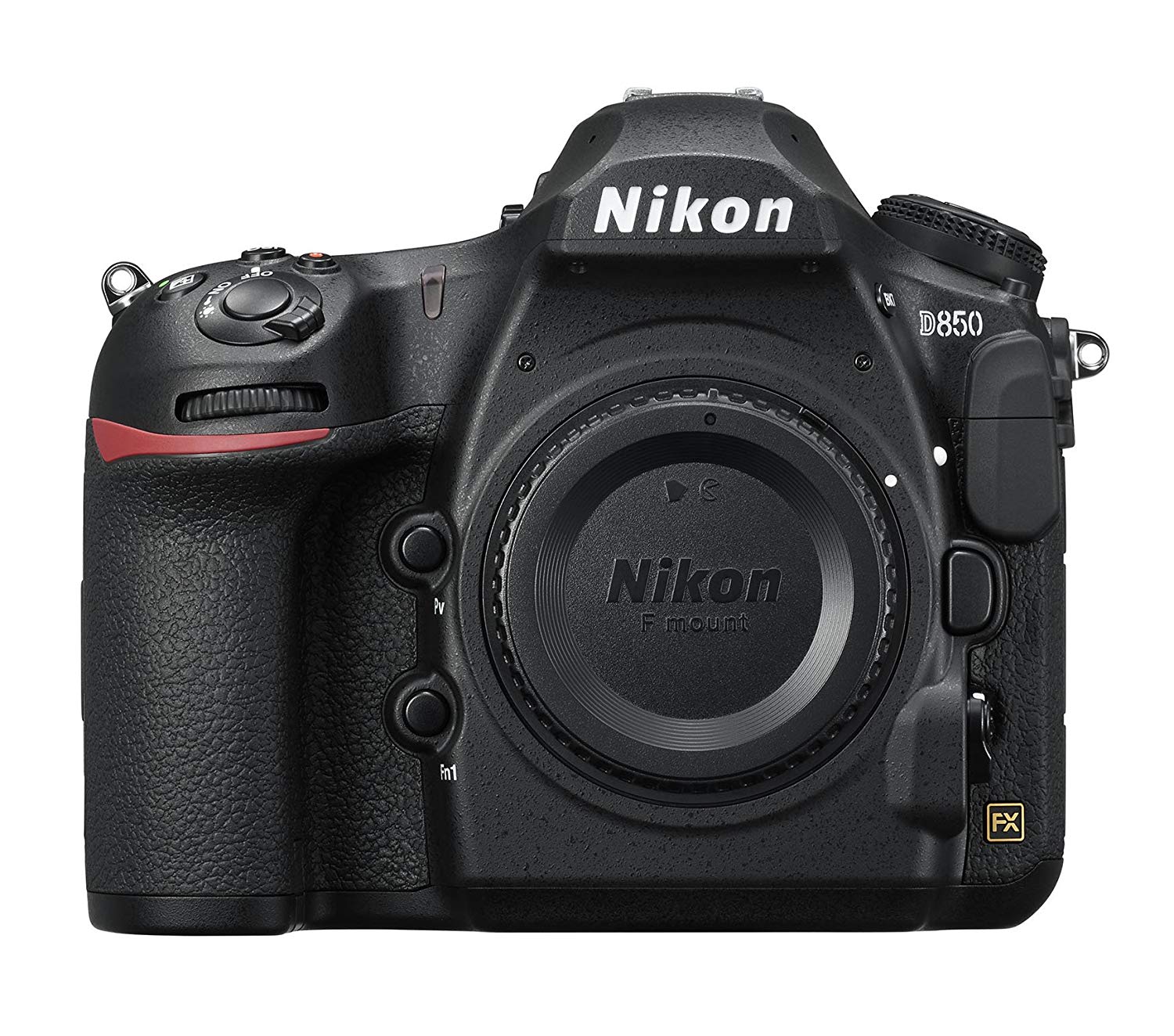 In comparison, one of the most popular DSLRs in recent years - the Nikon D810 - weighs 2.16 lb. Although it is a bit bulky, this camera is super strong and these few pounds and inches do not mean a lot for many photographers who enjoy using this camera.

DSLR vs Mirrorless: Which Has Better Autofocus? 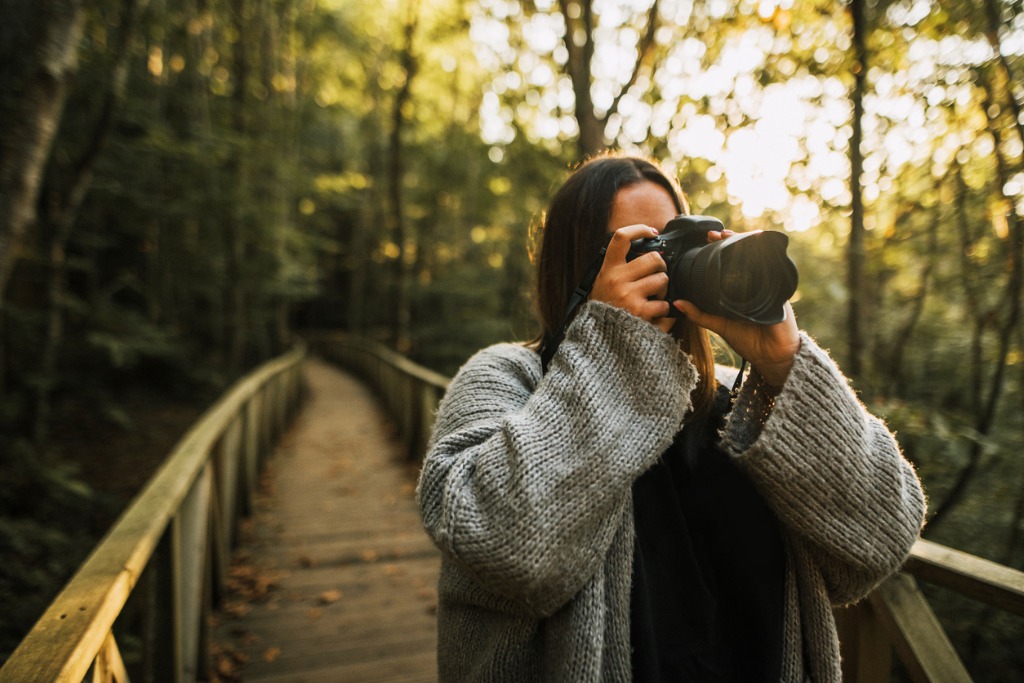 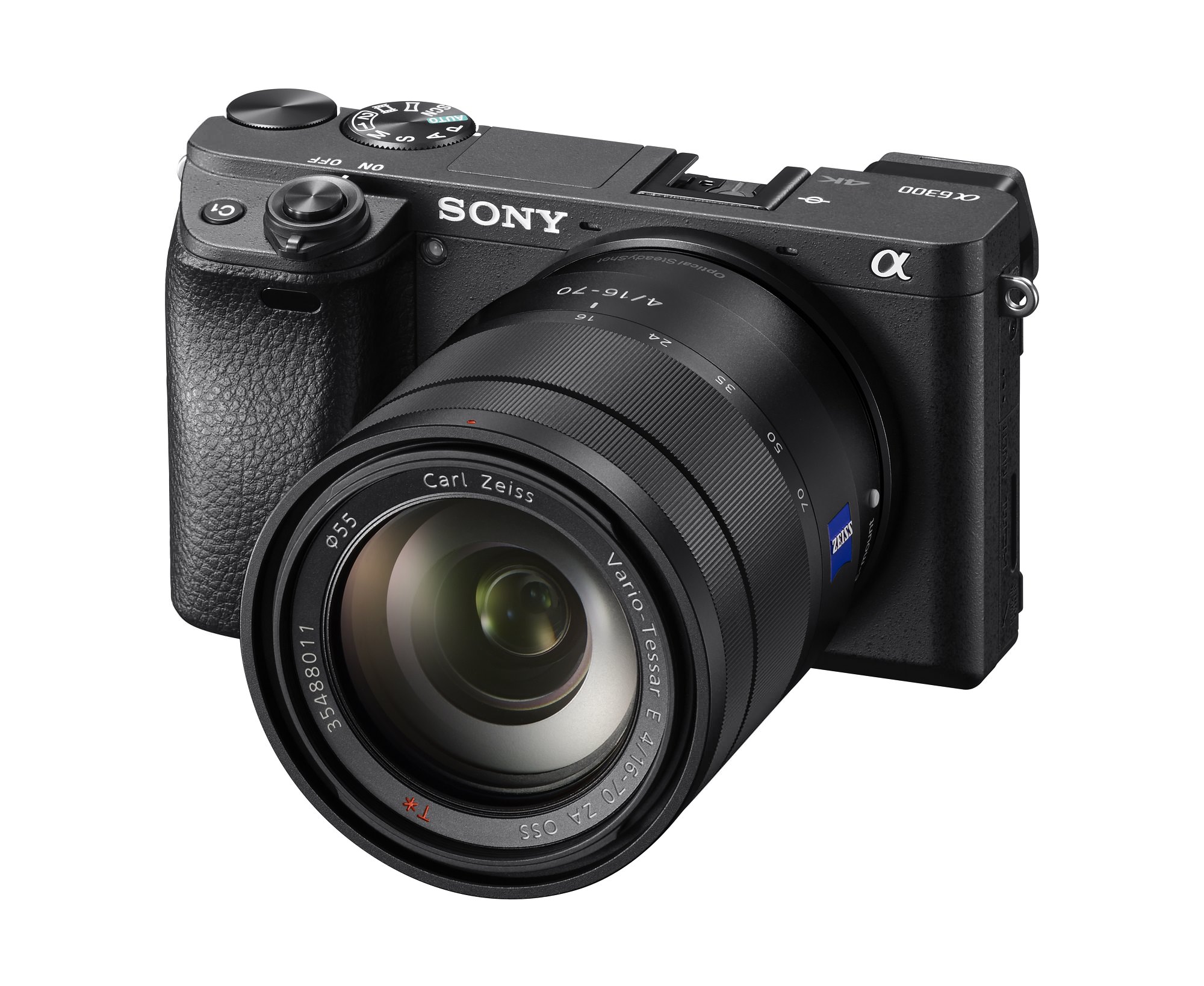 The Sony A6300 is a mirrorless model with the world’s fastest autofocus speed and it can lock the subject in 0.05 seconds. Additionally, this camera has 425 phase-detection AF points. The autofocus of this camera is impressive, but in the years to come, it’s a given that mirrorless cameras will have even better autofocus systems.

Some people in the photography industry believe that DSLRs will soon be relics in a market dominated by mirrorless cameras.

Find out why this might be the case in the video above by Engadget.

As we already touched upon, DSLR cameras use an optical viewfinder, while mirrorless cameras use an electronic viewfinder. Both types of viewfinder have their own advantages and disadvantages, as Jared Polin discusses in the video below.

The optical viewfinder works better in low-light situations. In a very dark environment, the electronic viewfinder produces grain and noise while DSLR allows you to see exactly what you are about to shoot (without digital interference). Additionally, the optical viewfinder is also better for tracking fast-moving objects.

On the other hand, a mirrorless camera provides you with a unique option to see the effect of the exposure settings through the viewfinder. In this way, a mirrorless viewfinder gives you a possibility to see a preview of the image you are about to take.

Image stabilization works as a mechanism that reduces blurring as an effect of the camera’s motion. If you have a shaky hand, then you will need to look for a camera that has a good image stabilization function. 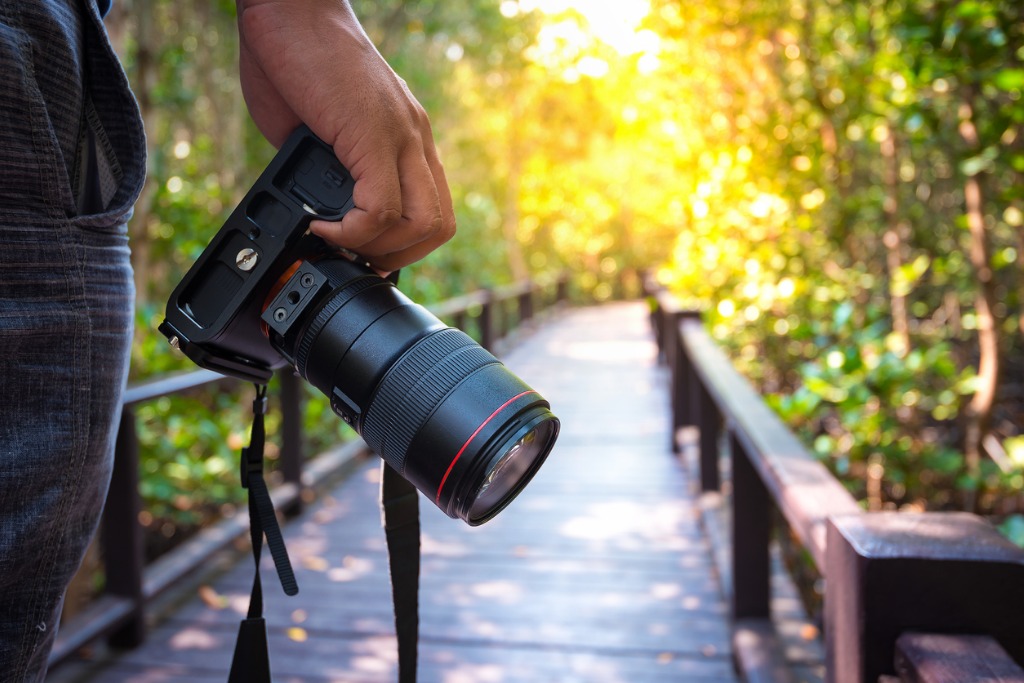 When it comes to image quality, there are no profound differences between DSLR and mirrorless cameras.

The first mirrorless cameras had smaller sensors so they couldn’t produce the same image quality as DSLRs. However, this has changed. In the past few years, there are many full-frame mirrorless models such as the Sony a7R III, Nikon Z7, and Canon EOS R. 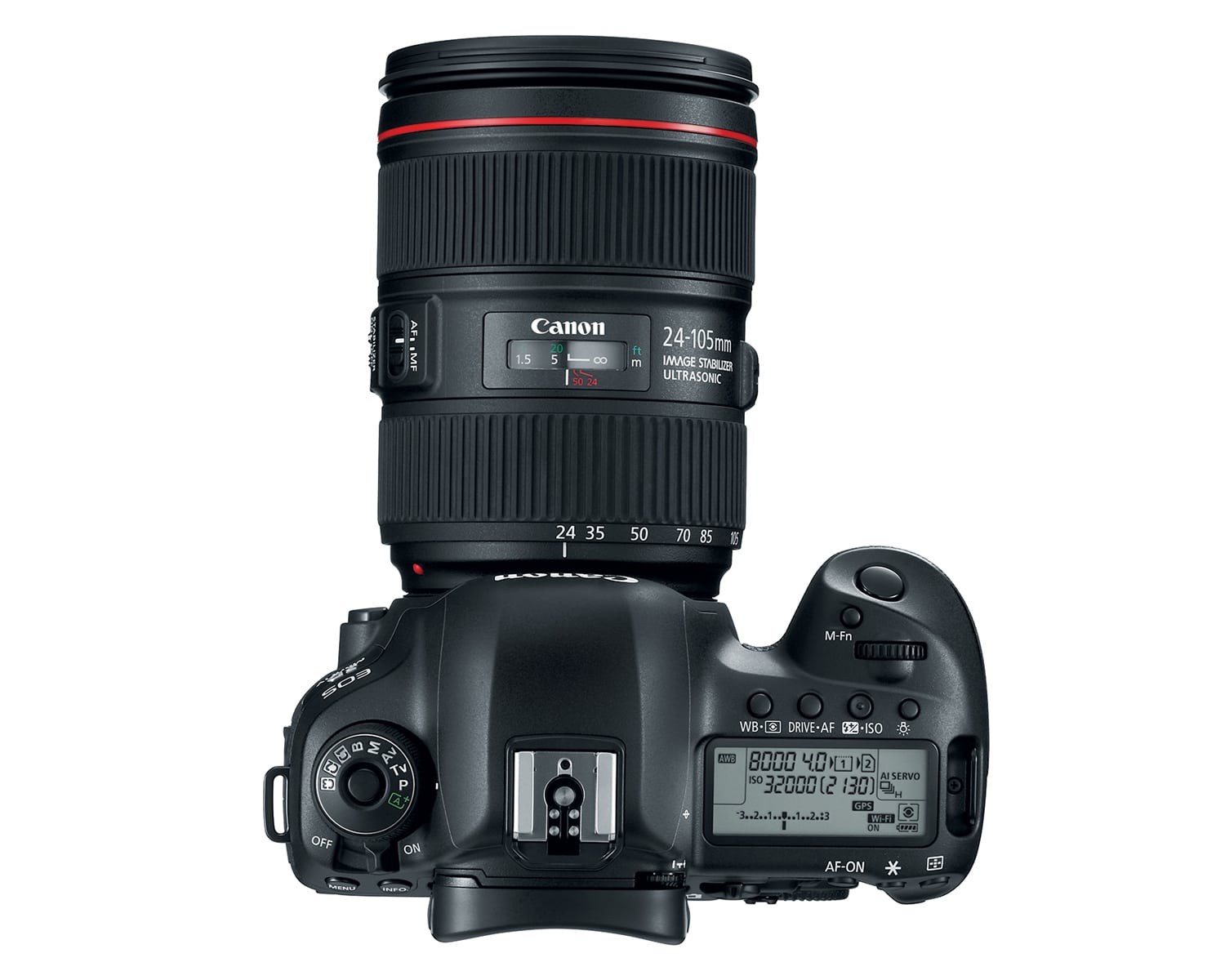 Some people still prefer to use DSLR cameras because they come with a wide offer of lenses. Mirrorless cameras are relatively new so there are not as many lens choices. Although new ones are being released every year, DSLRs are still more versatile for image and video because of the much bigger choice of lenses available. 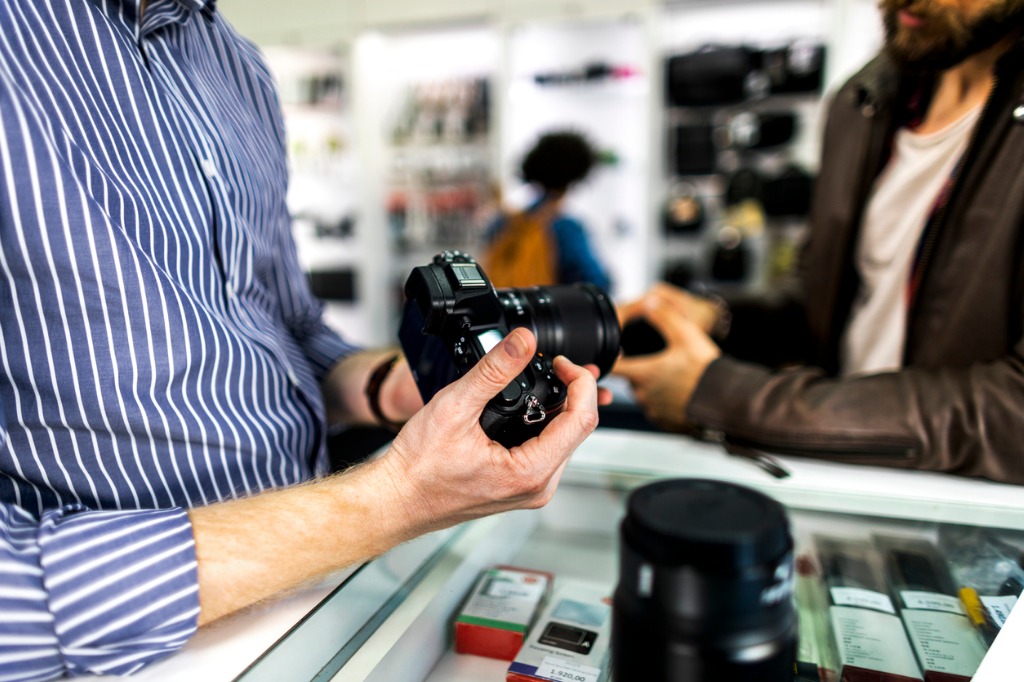 Since mirrorless cameras have simple mechanics, they can produce more photos per second. This is particularly useful for those interested in sports, wildlife, or event photography.  DSLR cameras are also good for burst shooting, but it's mirror makes things a bit more complicated.

Additionally, mirrorless cameras usually offer silent burst shooting mode which is convenient if you don’t want to disturb an environment with the sound of the shutter. 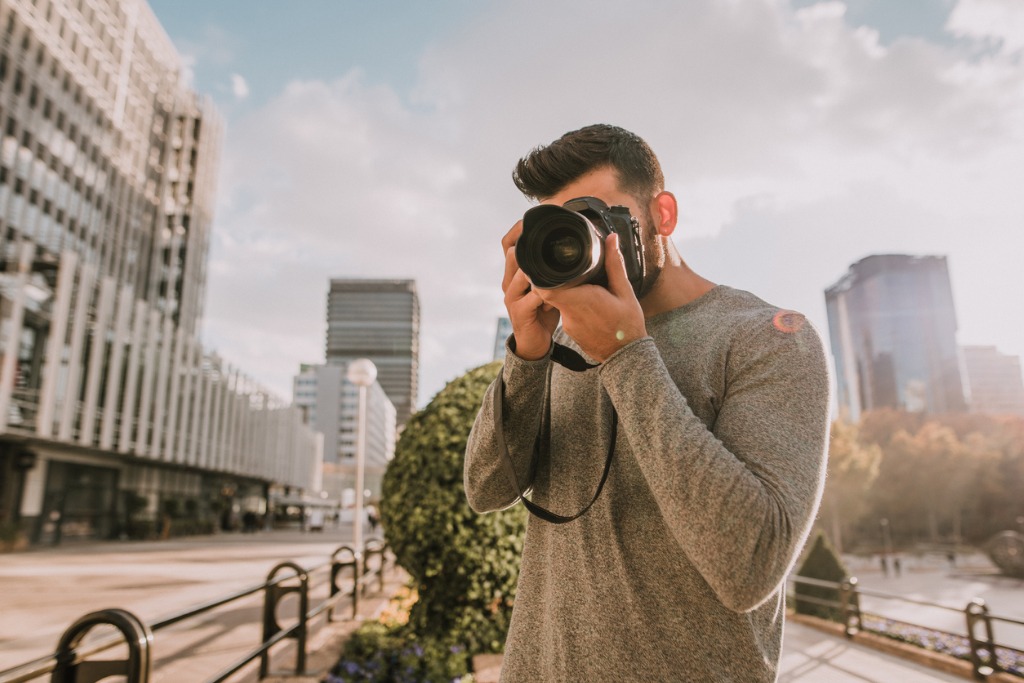 Finally, mirrorless cameras still can’t compete with DSLRs in terms of battery life. The battery life of a DSLR, like the Nikon D5600, is around 970 shots per charge. In comparison, the Nikon Z7 makes only 330 shots before the battery runs out.

Mirrorless cameras usually have lower battery life because its electronic viewfinder drains the battery. If you are not using Live View, DSLR cameras can shoot for hours. This makes them more practical for most situations. 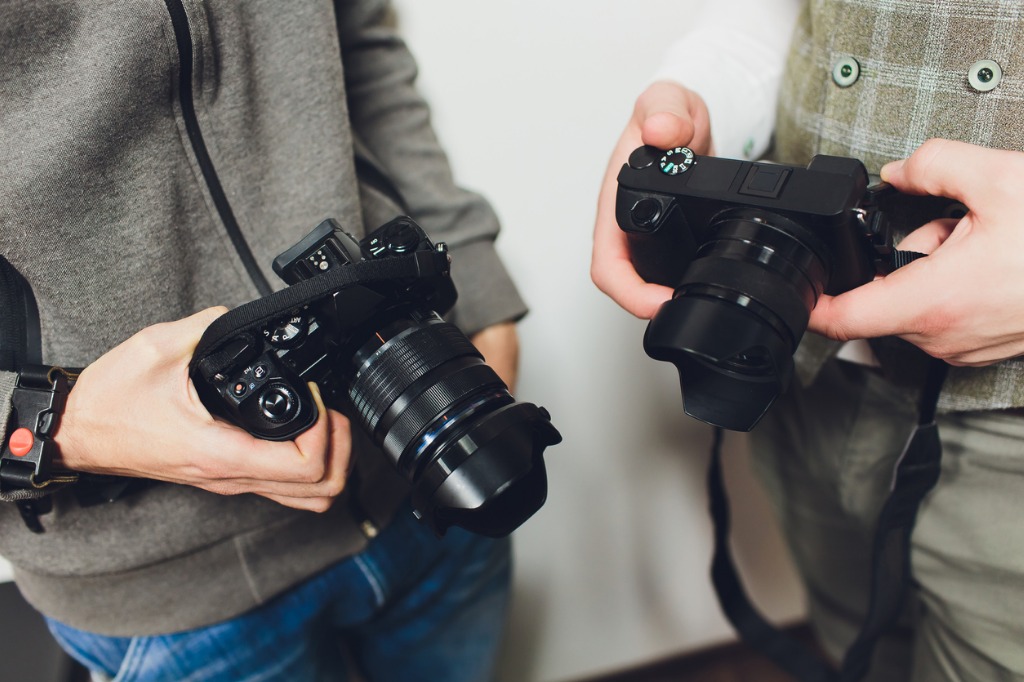 photo by Vershinin via iStock

As you can see, mirrorless cameras are more compact and better for video, but DSLRs come with a bigger choice of lenses and their battery life is much stronger. In other words, each has its unique benefits.

Ultimately, the choice between a modern DSLR and mirrorless camera will come down to what you need in terms of specific features. Either way, you can get a high-quality camera that offers tons of functionality.

Whatever you decide - at MPB, you can get a great DSLR or mirrorless camera for a good deal.

Buying a new camera is an expensive investment, but buying used helps soften the blow to your pocketbook. Moreover, you can trade-in or sell your old gear at MPB, so you can finance a new-to-you camera by getting rid of your old one. Not bad, right?

If you're not familiar with MPB, check out my MPB review for full details.