Mirrorless vs DSLR: Which is Best for You in 2020? 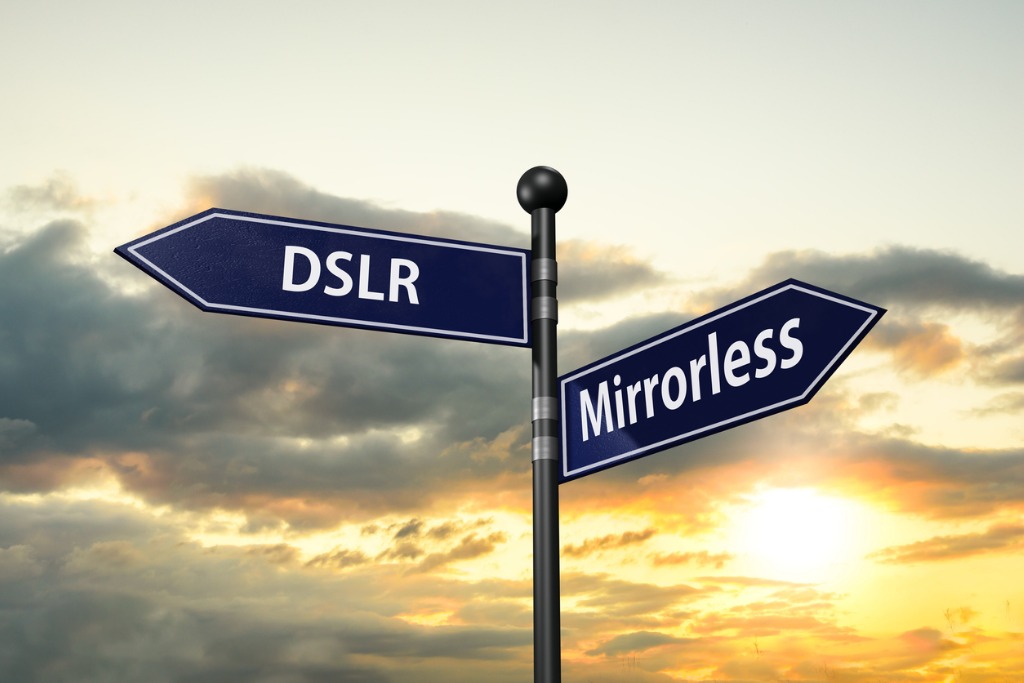 photo by mirsad sarajlic via iStock

The mirrorless vs. DSLR debate has been raging for nearly a decade now, which is surprising to me because it felt like the longest decade ever.

But, do you know whether to buy a mirrorless or DSLR in 2020?

With this guide, you’ll learn all about the differences between these types of cameras so you can make an informed decision. 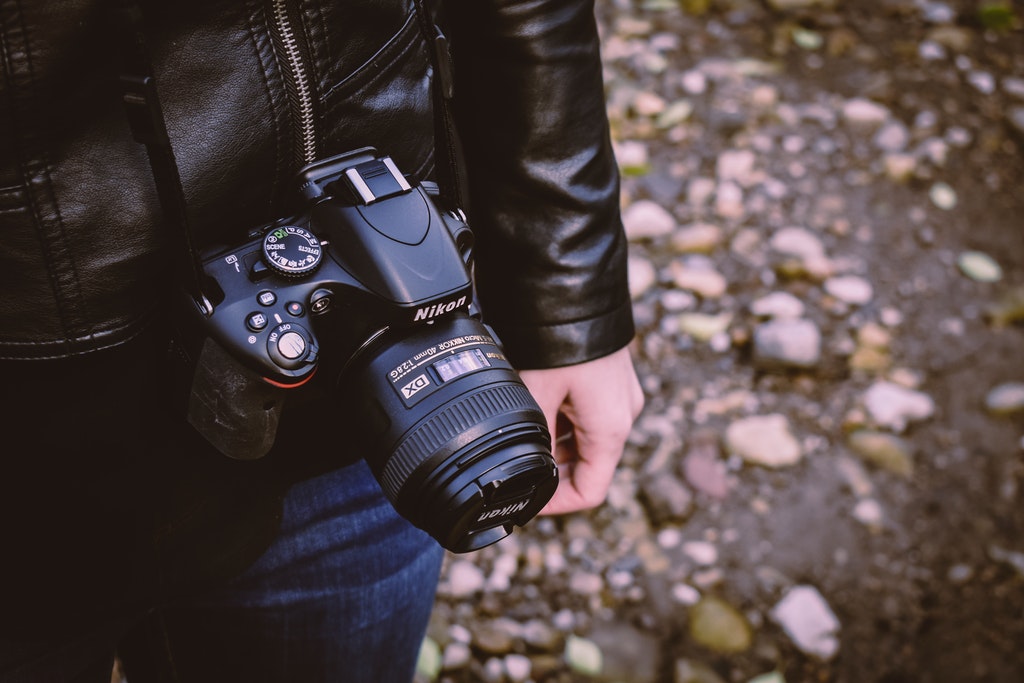 Photo by Chris F from Pexels

I suppose before we can get into the mirrorless vs. DSLR debate, you need to understand what each camera is and does.

A DSLR can be thought of like a step up from the 35mm film cameras you may have used to shoot with back in the day. There is a mirror located inside a DSLR that allows light to bounce onto a prism and then into the viewfinder so that you can see what your shot looks like.

Whenever you’re ready to take your photo and press the shutter button, the mirror flips up to allow light in through your lens so the image can be recorded on the camera’s sensor.

Because of the space needed to incorporate the mirror, DSLRs tend to have larger, bulkier bodies than their mirrorless counterparts.

Sure, So What’s a Mirrorless? 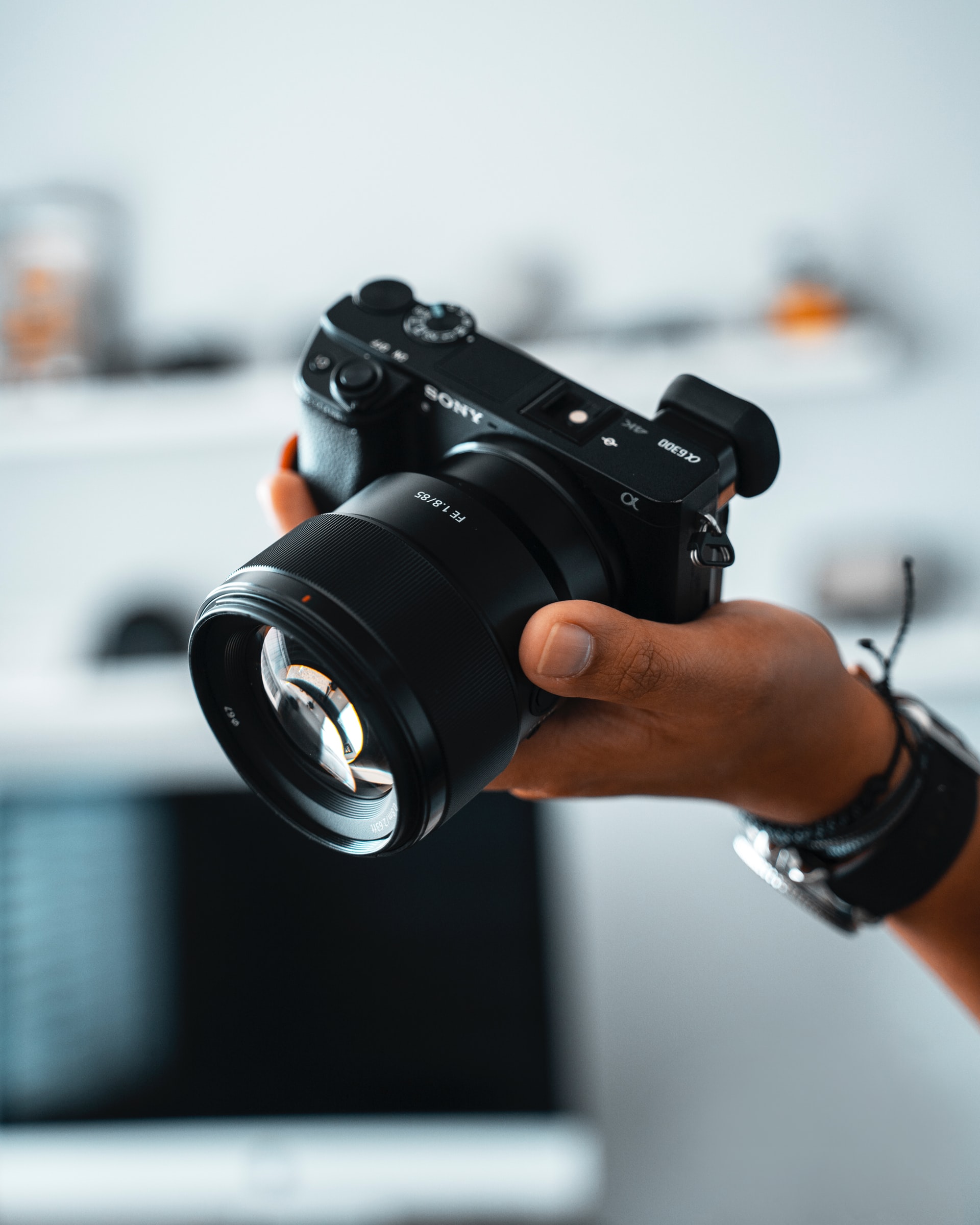 Well, it’s obviously a camera without a mirror. As such, mirrorless bodies tend to be smaller and lighter than DSLRs.

Additionally, a mirrorless camera allows light to stream in through your lens directly onto the image sensor, which is then displayed on the rear LCD or the electronic viewfinder. This allows you to see the image preview and make necessary adjustments to the camera settings before you take the shot.

Mirrorless Vs DSLR Size and Weight 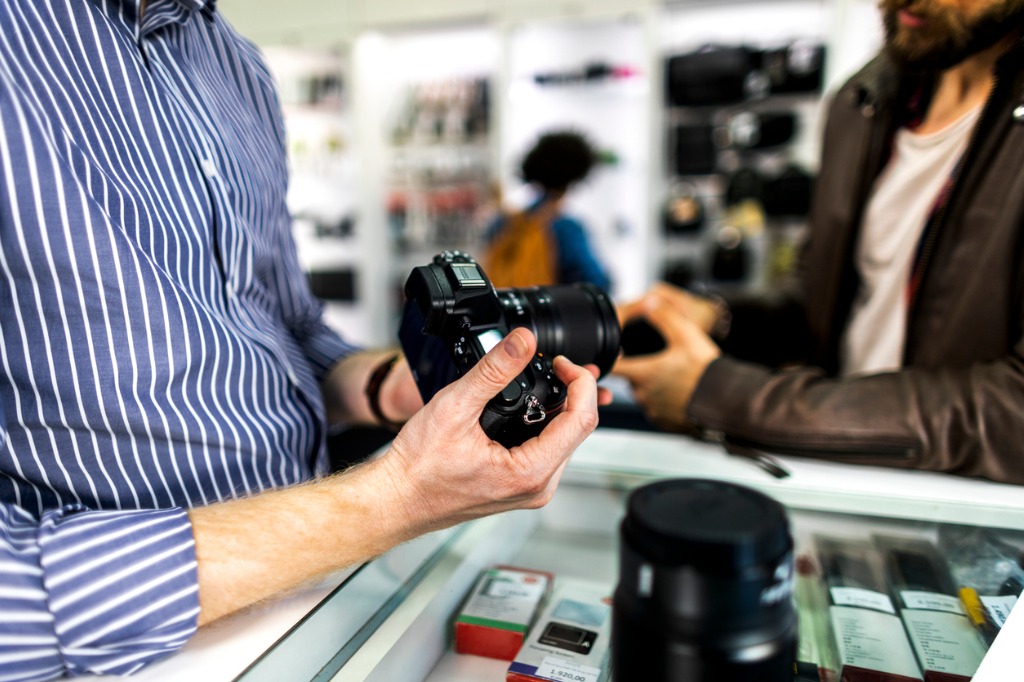 If you’re looking to purchase either a mirrorless or DSLR in 2020, then there are multiple factors you need to consider, one of which is the relative size of each camera.

Since DSLRs technically have more parts, they are usually slightly larger than mirrorless cameras.

However, you also need to consider the other camera gear you will be using with your cameras, like lenses. While mirrorless cameras are technically smaller, most of their lenses are about the same size as the more conventional DSLR lenses.

So, while you may be saving yourself a few ounces or inches when it comes to the camera body, it may not matter much considering your other photography gear.

Mirrorless Vs DSLR in Low Light 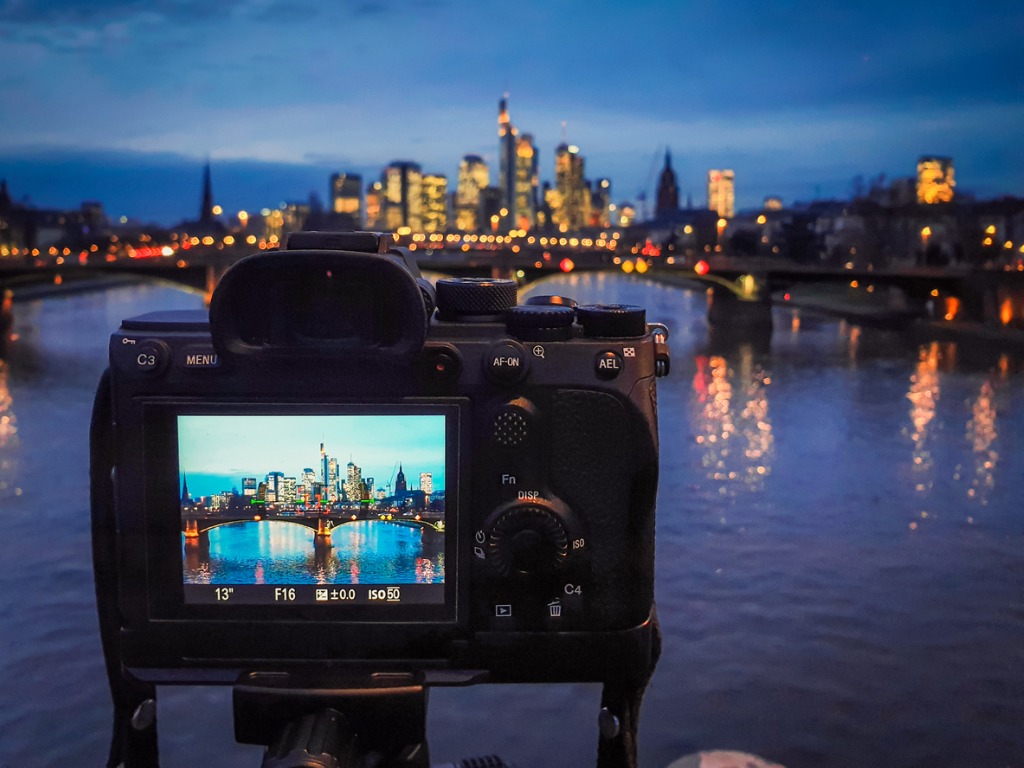 photo by georgeclerk via iStock

Traditionally, DSLRs have had much better low light shooting capacity, but this is changing as the mirrorless vs. DSLR debate rages on and manufacturers are racing to create better products.

For instance, the Sony Alpha a6500 is a mirrorless camera known for its low-light shooting, with an ISO range of up to 51,000.

But, it truly depends upon the type of camera you have. Whenever you purchase a camera with a larger sensor, whether it’s a mirrorless or DSLR, that camera will be better able to shoot without much natural light. This means that a camera with a full frame sensor will have greater low-light capabilities than one with an APS-C sensor. 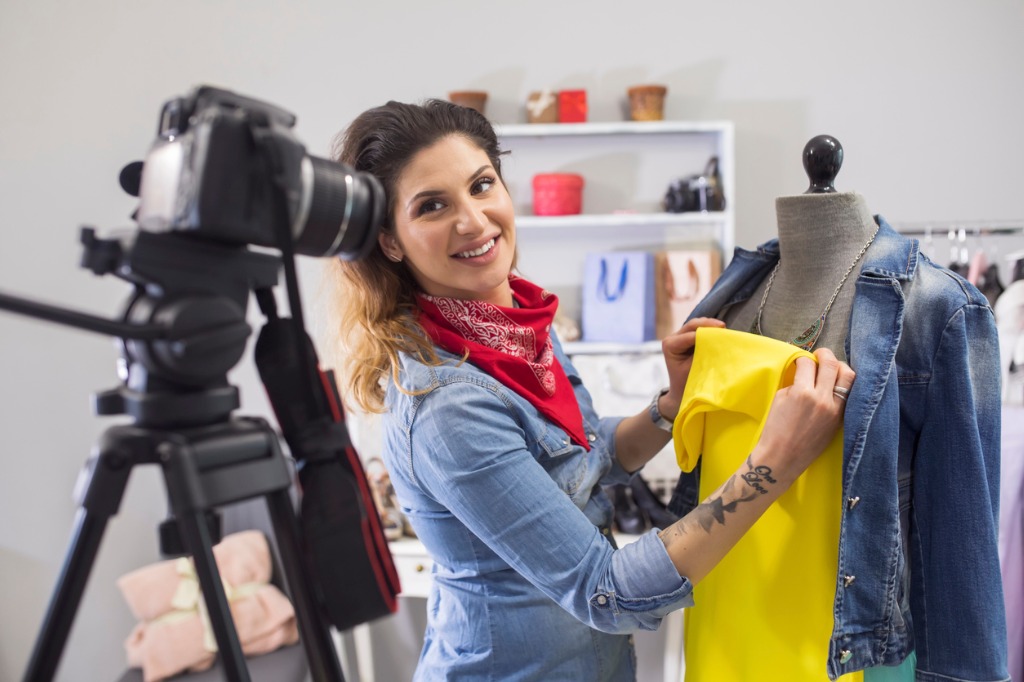 photo by Sladic via iStock

This is the first category where mirrorless cameras reign supreme in the mirrorless vs. DSLR debate.

Mirrorless cameras are typically much better for shooting film because they can use phase detection while shooting, whereas a DSLR’s mirror gets in the way so it has to use the less accurate contrast-detection focus method of shooting.

This is why most mirrorless cameras, like the Fujifilm X-T30, can shoot incredible 4K video with high-end AF systems.

Now, just because mirrorless cameras are typically better for shooting video, that doesn’t mean DSLRs are completely out of the race.

For instance, the Nikon D780 was just named as the “most serious DSLR for video yet” by Engadget.

It can shoot in 4K with eye-tracking phase-detect autofocus and full pixel readout. 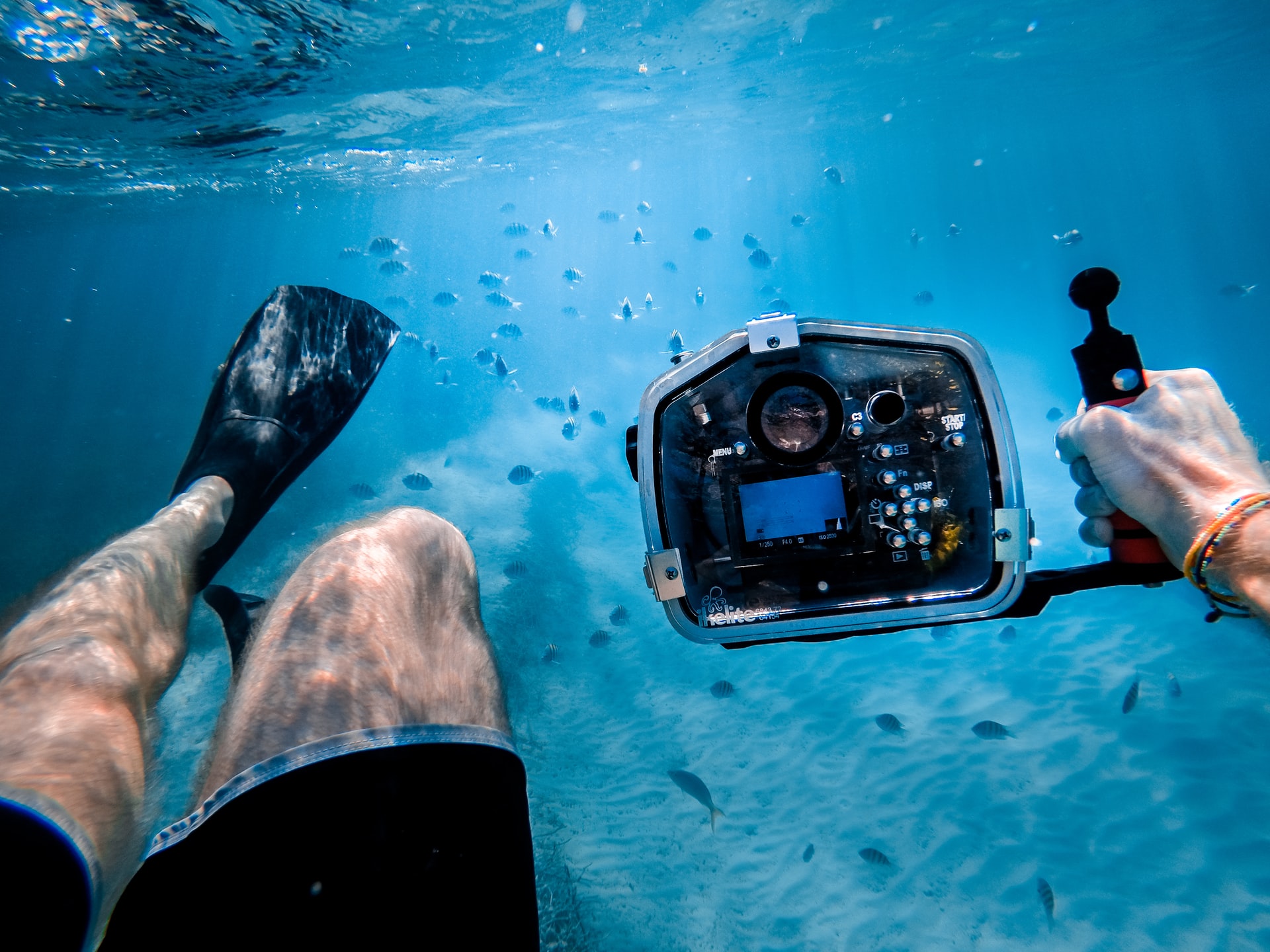 For example, the Canon EOS R mirrorless camera features the world’s fastest high-speed focusing at just 0.05 seconds and can shoot as fast as 1/8000th second for up to 8fps.

However, high-end DSLRs can compete with mirrorless cameras, you may just need to pay a little more for it. 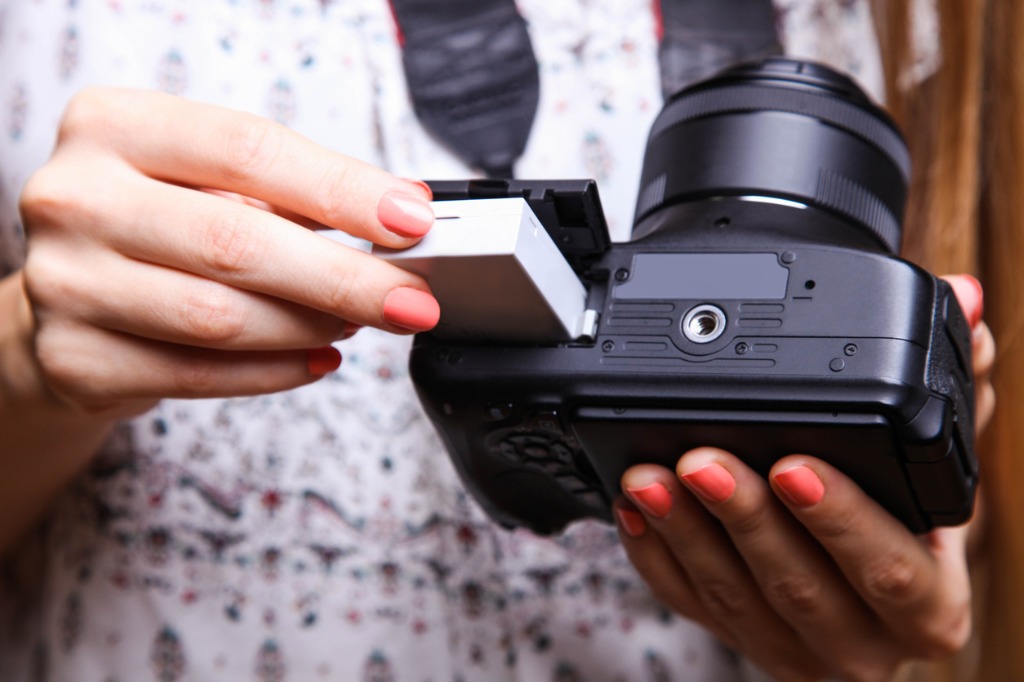 photo by Alexthq via iStock

If you’re looking for photography gear to travel with, and you’re concerned about having access to power regularly, then you should definitely purchase a DSLR.

DSLRs last much longer on each battery charge because they don’t need to use an EVF or LCD screen, whereas a mirrorless camera does, and those features use a ton of power.

However, I always recommend having an extra battery regardless of the type of camera you purchase, so it doesn’t make that much difference in the long run. 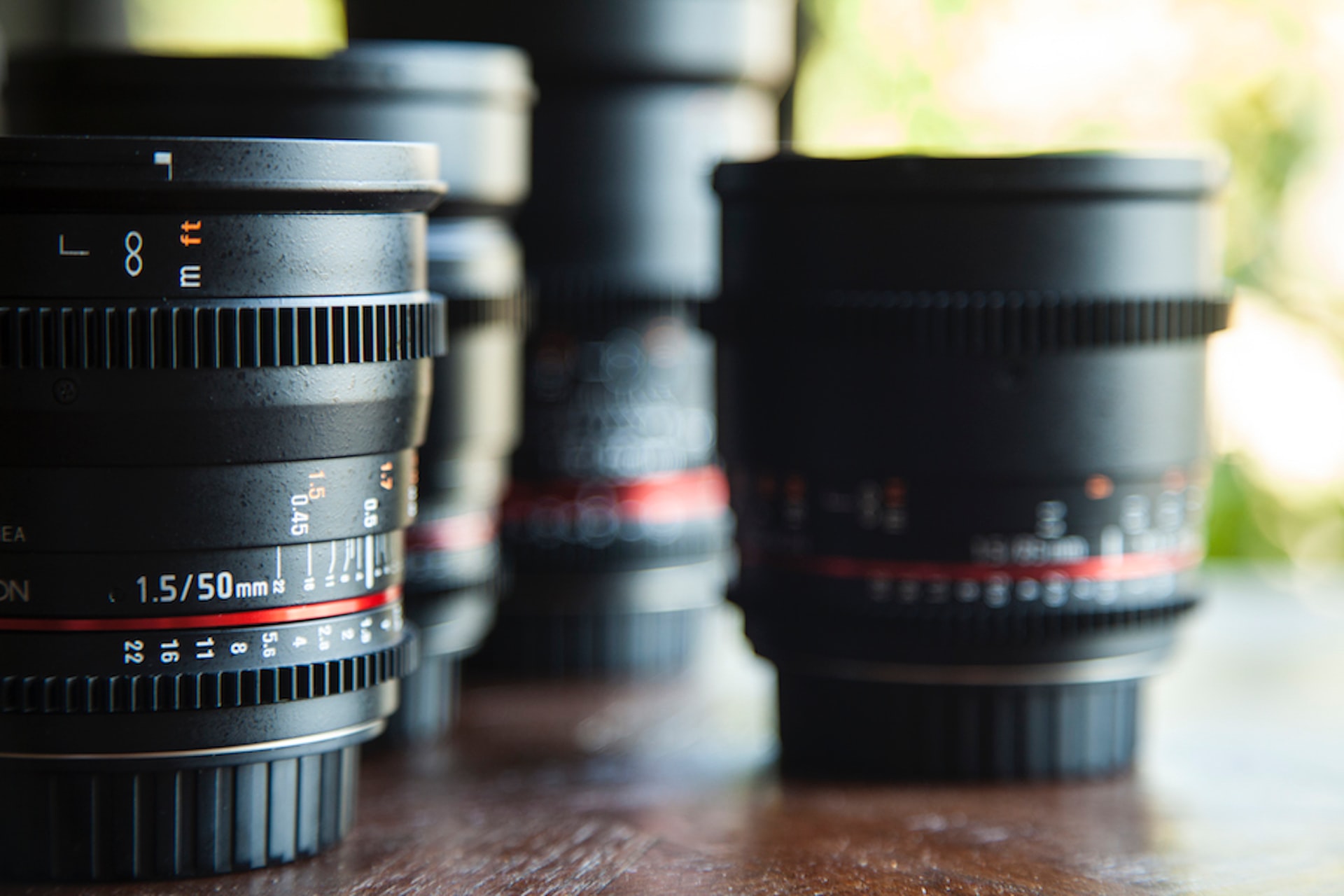 This is yet another reason to side with DSLRs in 2020, they’ve simply been around longer so there are way more lenses to choose from.

Granted, this is bound to change with the influx of mirrorless cameras the market is seeing. 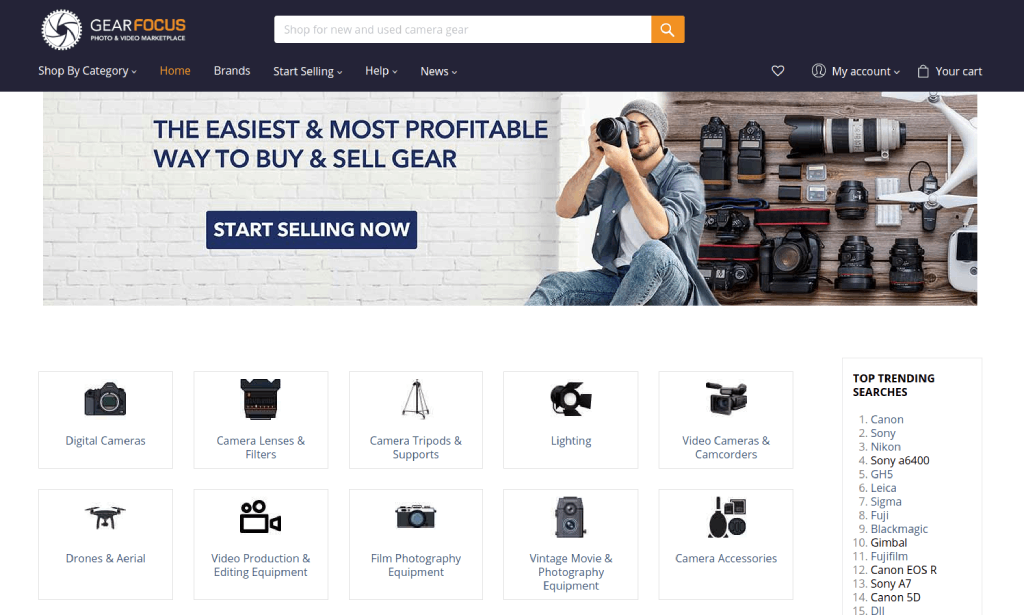 You might be able to pick up any of the cameras I’ve mentioned in this article on Gear Focus. Since Gear Focus is a used camera resale store, you’ll find cheaper options than anywhere else.

But, since Gear Focus is run by professional photographers, you won’t need to give up quality for a discount. Their team constantly monitors listings in the site to ensure that each transaction is legitimate and satisfies both the seller and the buyer.

Try searching for any of the above cameras right here on their site.