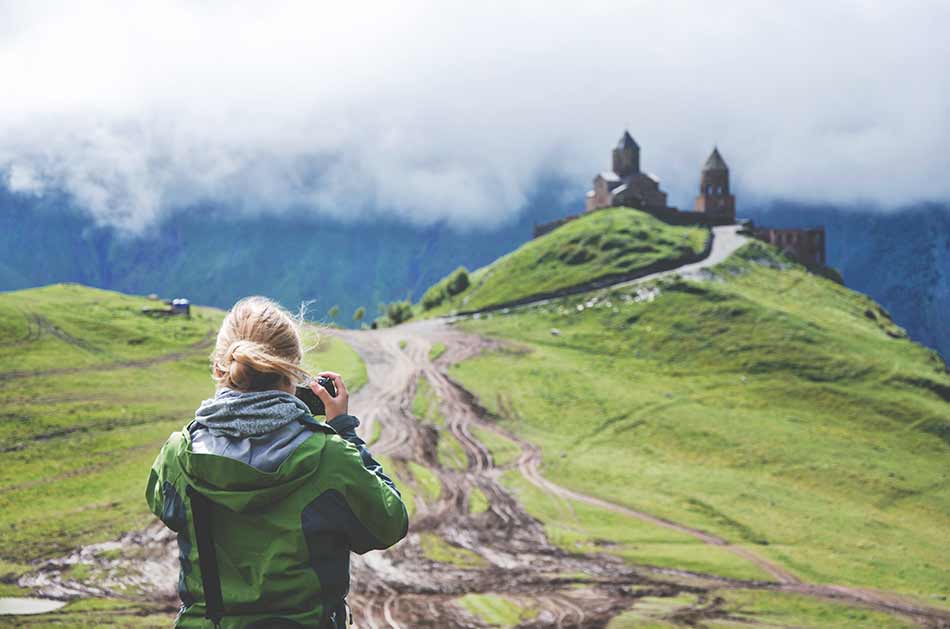 Photo by Sylwia Bartyzel on Unsplash

Let’s be clear from the start: Whether you go with the Nikon D850 or Sony a7R III, you will not have any regrets. Both cameras offer great features for versatile activities, and each of them has a lot to offer in terms of quality and capabilities.

As they are both ranked pretty high among photographers, it will not be very easy to answer this question. Still, there are certain situations in which one model performs better than the other.

In this comparison article, you can see which camera better suits your needs! 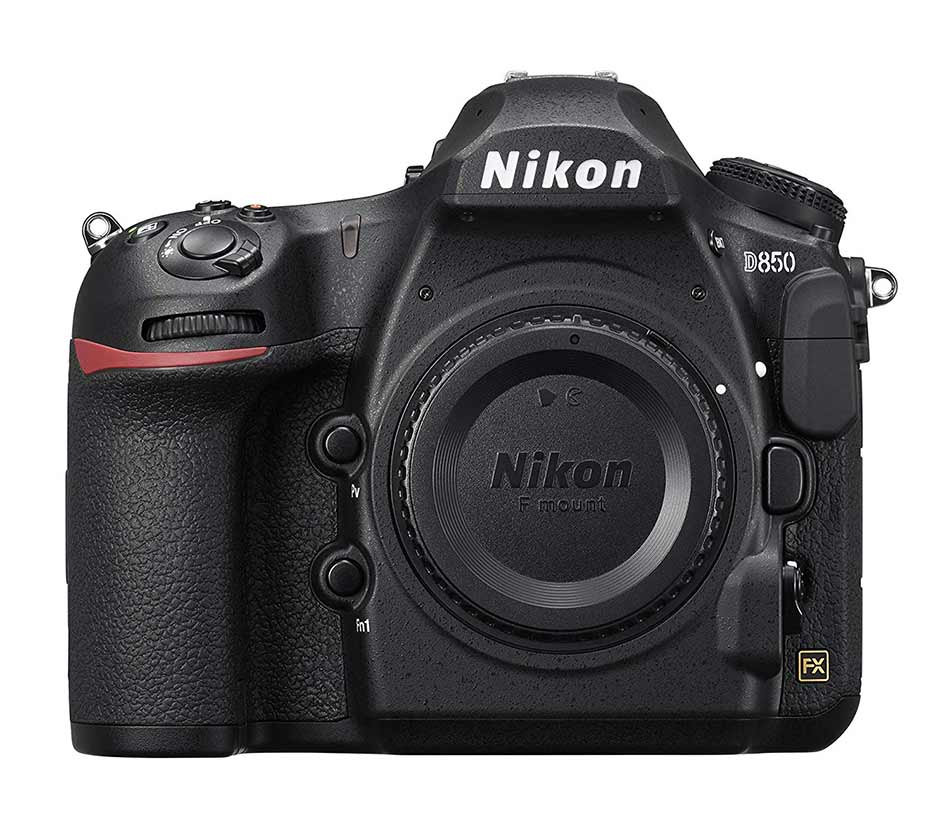 The first big distinction between the Nikon D850 and Sony a7R III is that they are a different type of cameras. While we have DSLR Nikon on one side, on the other we have mirrorless Sony.

Mirrorless cameras have become very popular during the past few years because they provide DSLR-like features in a compact and lightweight body. This is why Sony’s camera has a big advantage when it comes to size and weight.

However, if enhanced portability is all that you are looking for, you will probably opt for the Sony A7R III. 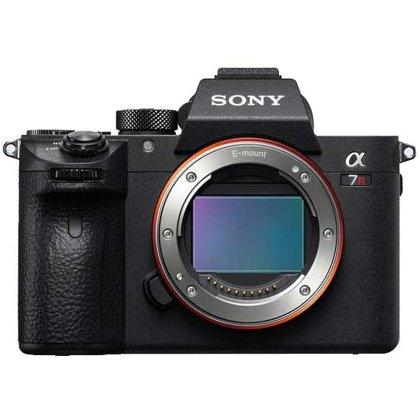 Bear in mind that DSLR cameras still have some advantages over mirrorless models and one of them is longer battery life. The D850 will allow you to make 1840 shots before your battery runs dead in comparison to only 650 shots with the A7R III. You will notice this is a huge difference, so Nikon’s camera clearly wins in this battle. Read more about Nikon D850 review on our website PhotographyTalk.com.

One of the reasons because of which mirrorless models have smaller battery life is that they use an electronic viewfinder that allows you to see a sample of your footage before you press the shutter button. On the contrary, DSLR models have an optical viewfinder which gives a clearer and lag-free picture. Whether you prefer an electronic or optical viewfinder, in any case, it should not be a deal-breaking criterion.

Both cameras are dust-proof, weather-sealed, and built to have a long life. There is a tilting LCD touch-screen on each camera, although the one in the Nikon D850 provides better resolution and it’s bigger by 0.2 inches.

The Nikon D850 also incorporates a top deck display which can be useful to view or make changes to settings while you are in the process of shooting.

Decide which camera works better for you after watching the video above by Tony & Chelsea Northrup.

Although they are different types of camera, the Nikon D850 and Sony A7R III produce similar results when they are put in practice.

The Nikon D850 offers a 45.7 MP BSI-CMOS full-frame sensor while there is the same type of sensor of 42 MP in the Sony A7R III. Despite of minor differences in sensor size and resolution, each camera makes images of great quality so it would be a tough decision to decide which sensor performs better. 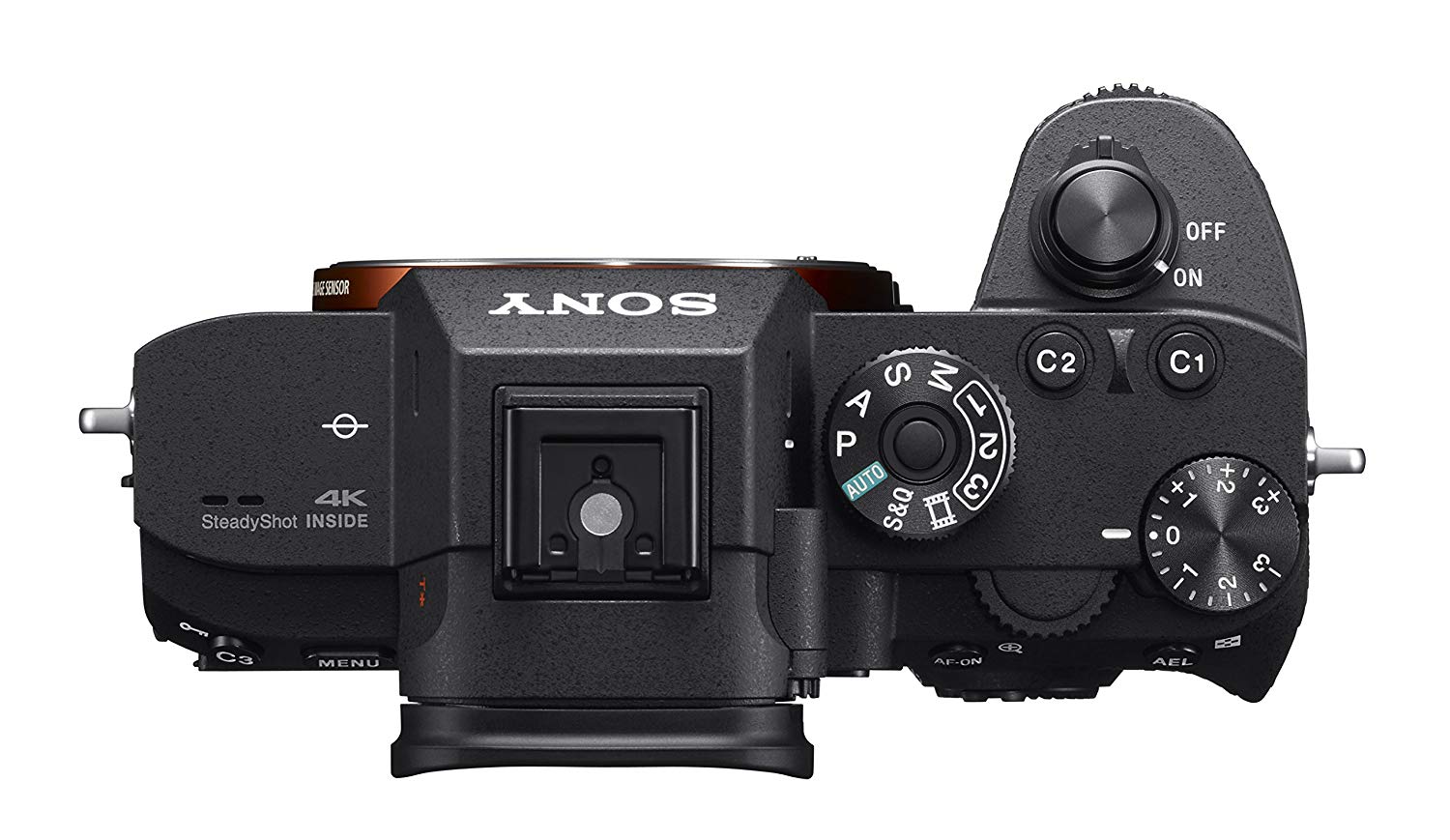 The Sony a7R III, however, beats the Nikon D850 at continuous shooting and autofocus performance.

Sony’s mirrorless model offers continuous shooting at 10fps, while the Nikon D850 shoots at only 7fps. This is not a huge difference, but more frames per second can be of use for action photographers. Also, the silent mode works better in the a7R, although the D850 also has an option for silent shooting.

Need to finance a new Nikon D850 or Sony a7R III? SELL YOUR OLD GEAR AND USE THE PROCEEDS TO UPGRADE YOUR KIT.

When it comes to autofocus, the Sony a7R III has 425 focus points, which is much more in comparison to 153 autofocus points in the Nikon D850. Still, it is worth mentioning that both cameras have an impressive autofocus system. 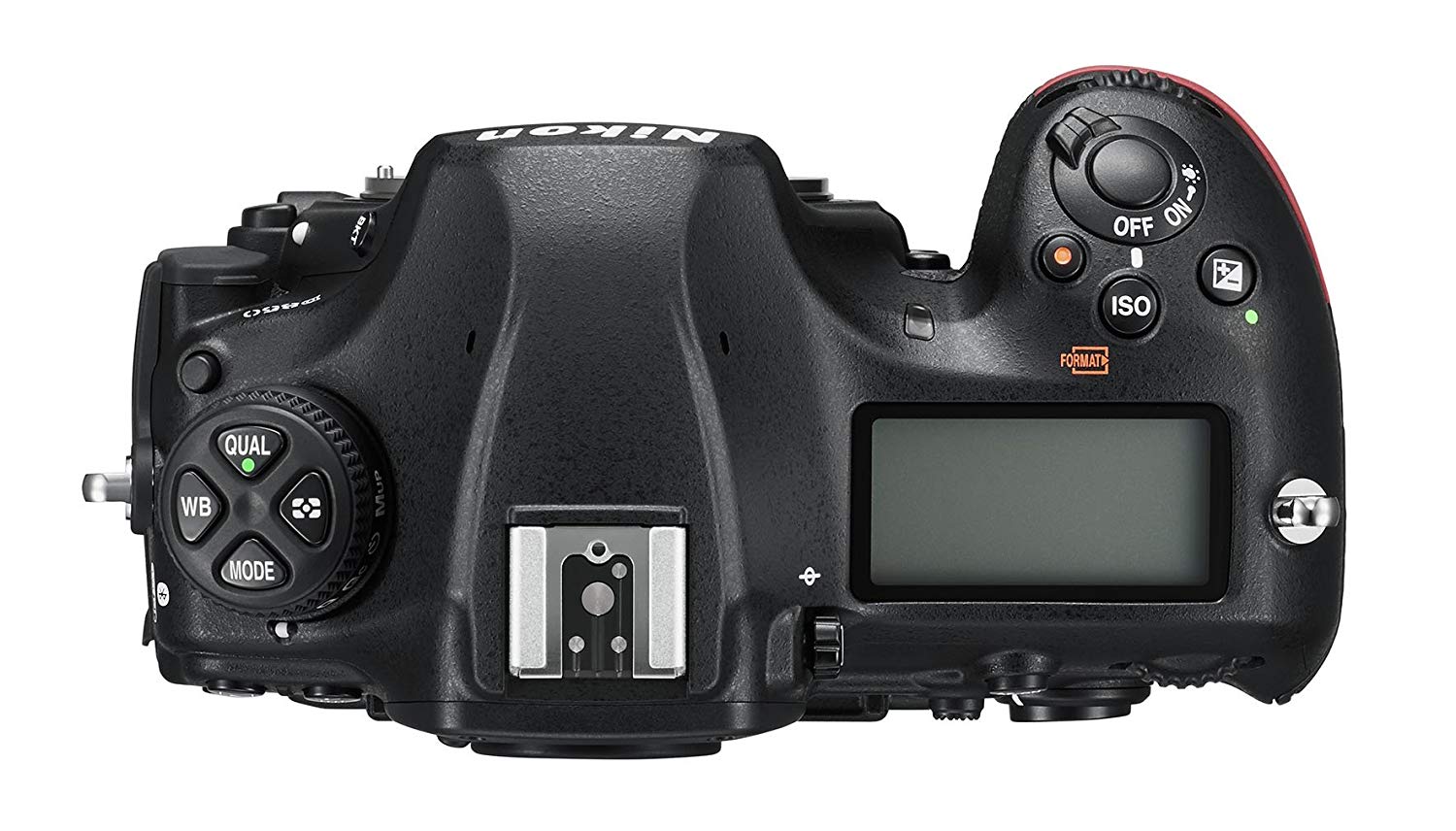 One more thing that Sony a7R III has and the Nikon D850 lacks is in-camera image stabilization system which is helpful in reducing the effects of camera shake.

The Nikon D850 is a more capable camera when it comes to video. Both cameras offer 3480 x 2160 video resolution and 4K features. Still, the D850 allows you to create 8K-resolution time-lapse videos, which is not possible with Sony’s camera.

Get a detailed hands-on review of this camera in the video above by Finding Middle Earth. 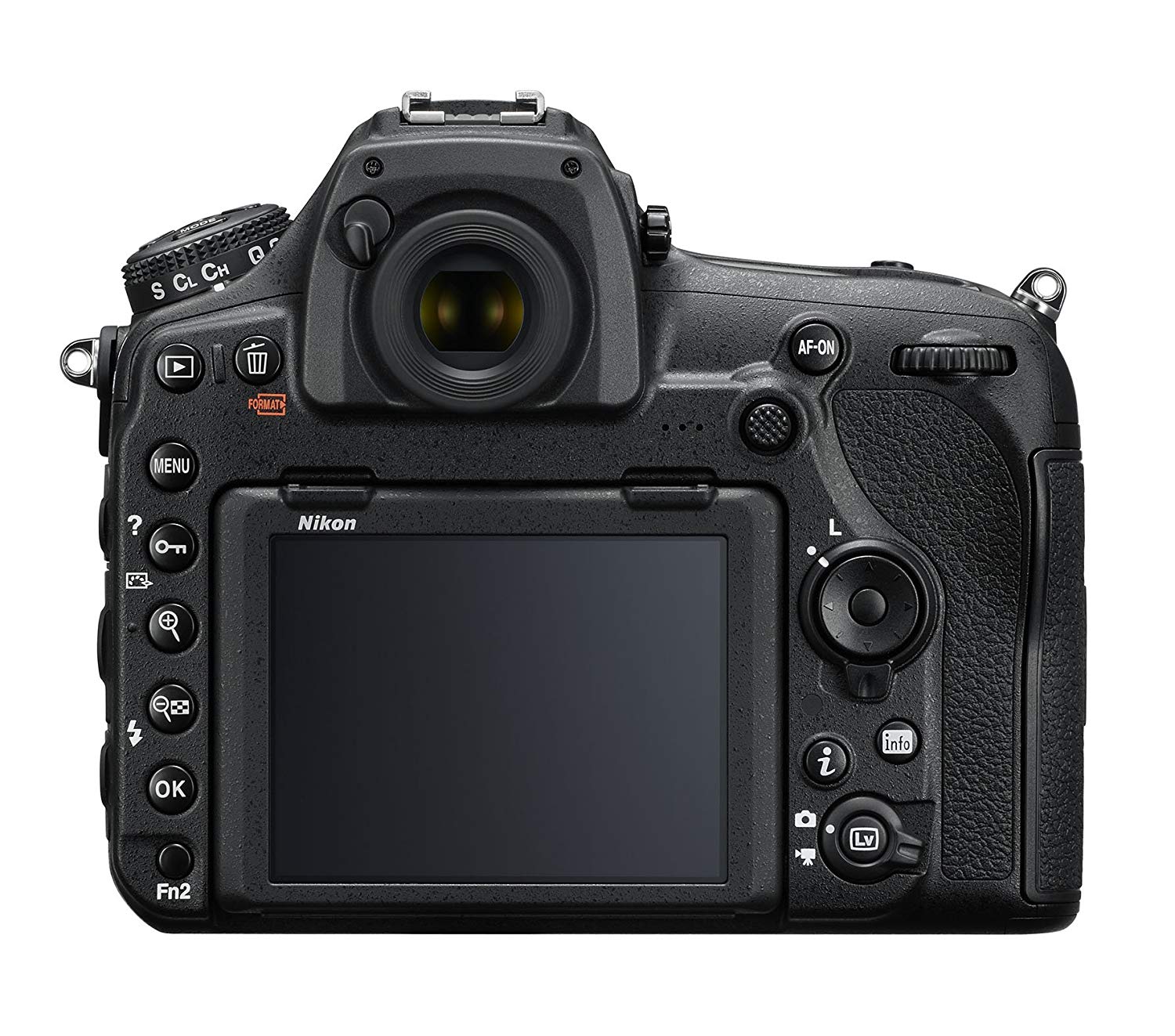 On the other hand, the Nikon D850 excels at the low end of ISO, and it can go as low as 64 ISO (expandable down to ISO 32). According to Nikon, this is the lowest base ISO of any DSLR or mirrorless camera. 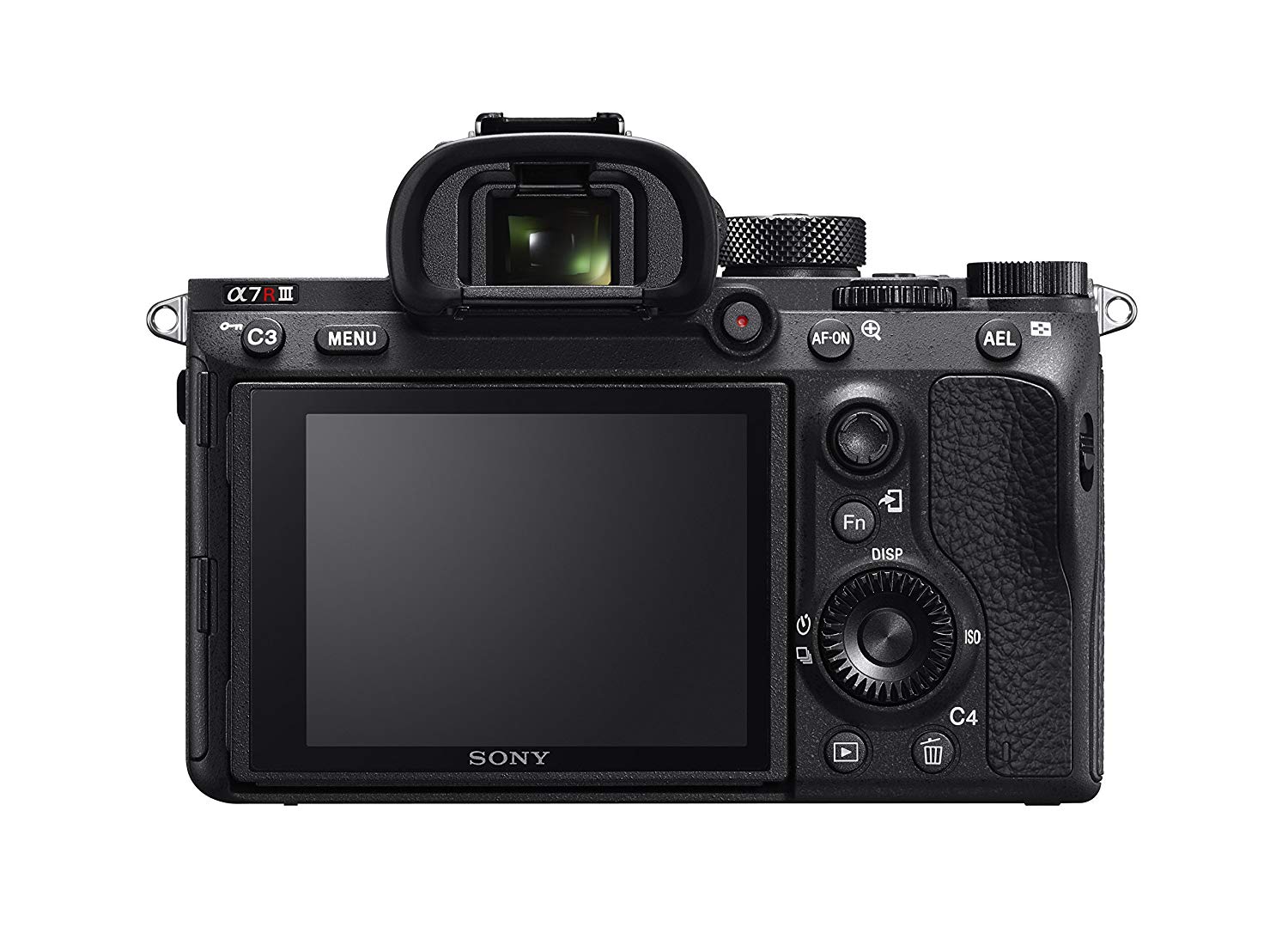 While the D850 has greater dynamic range, the a7R III takes photos in low light with less noise.

For both cameras, you will need to use interchangeable lenses. The D850 has a larger flange-to-focal-plane distance which means that its lenses are bigger and heavier than those built for the mirrorless Sony. 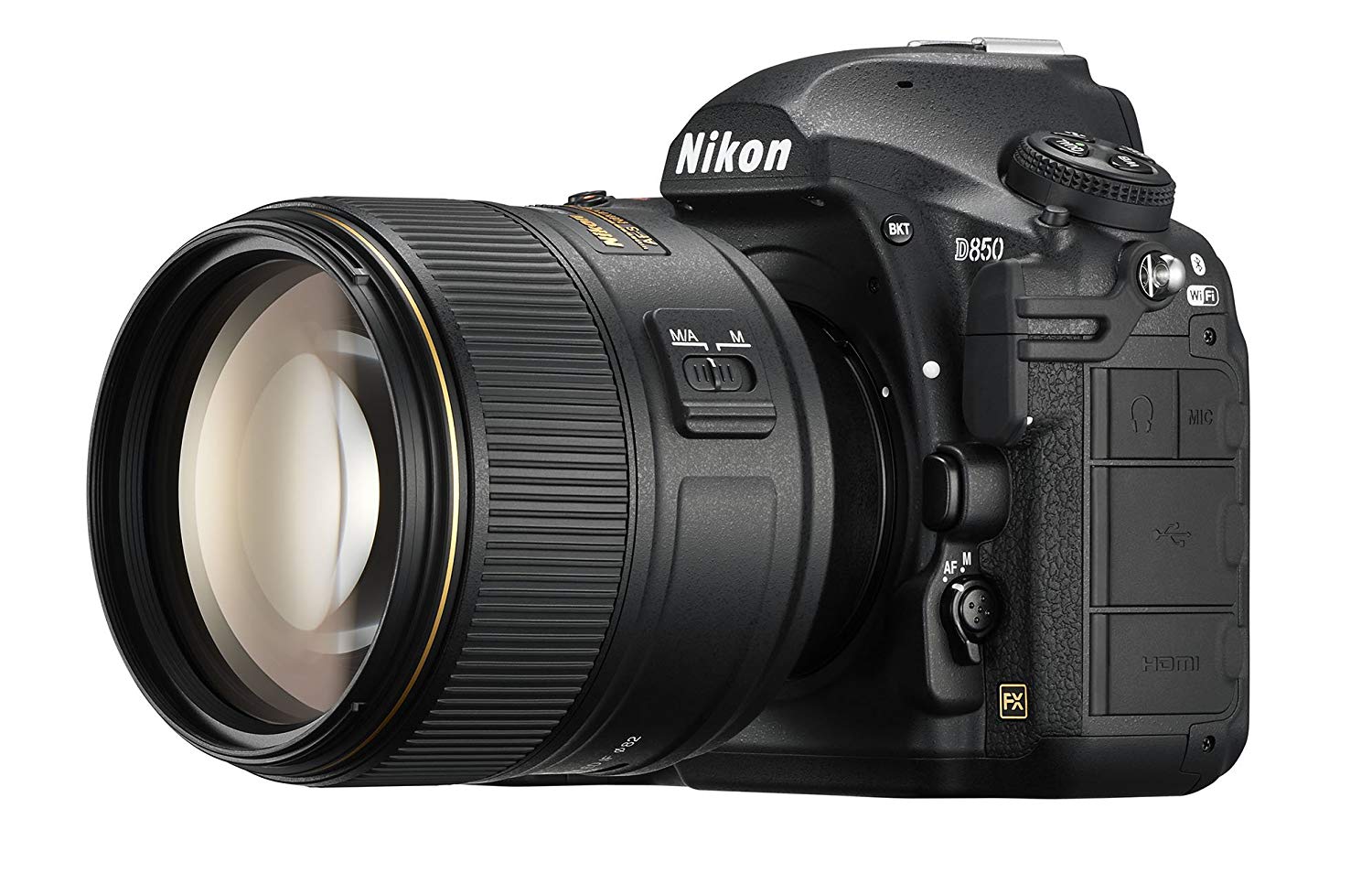 However, you will have much better lens selection if you choose to go with the Nikon D850. A wide array of lens choice for Nikon’s cameras is a big advantage of the D850 over the Sony a7R III. 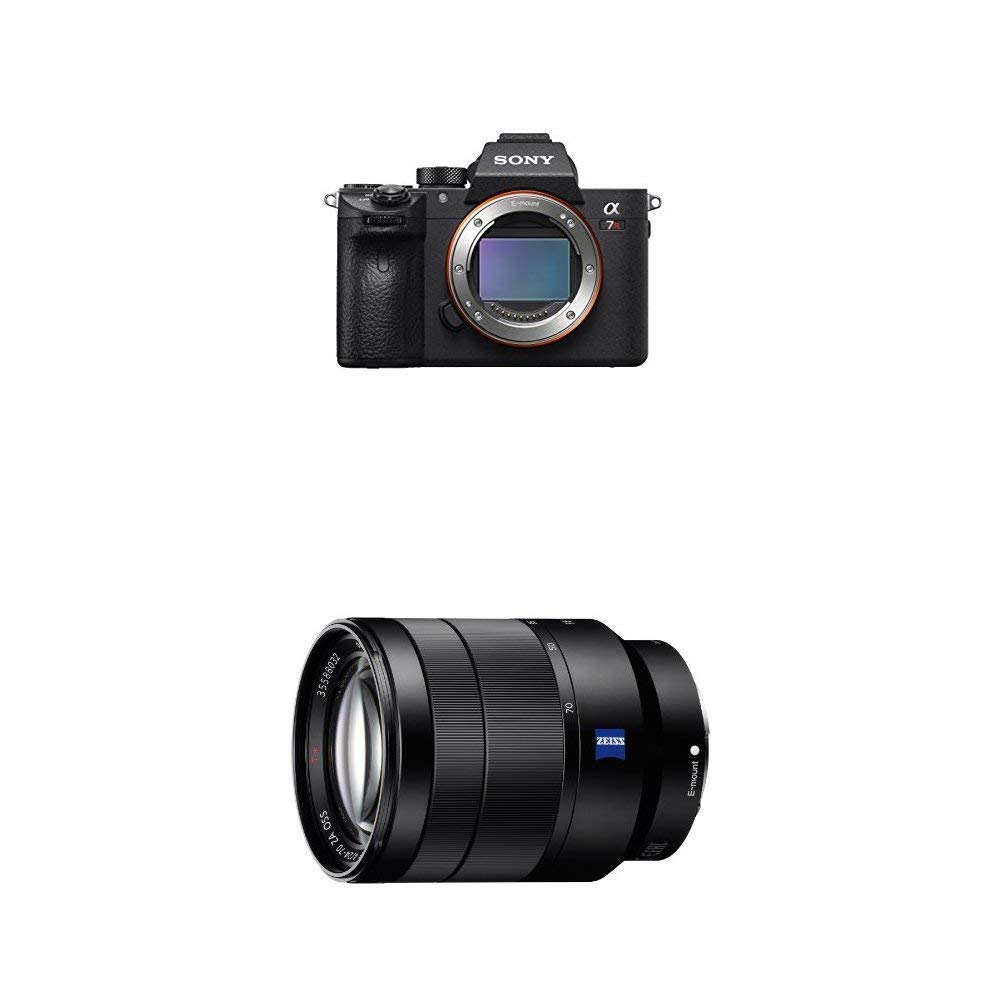 Still, what is good is that you can use an adapter on Sony’s camera to attach lenses made by other companies such as Canon or Nikon. 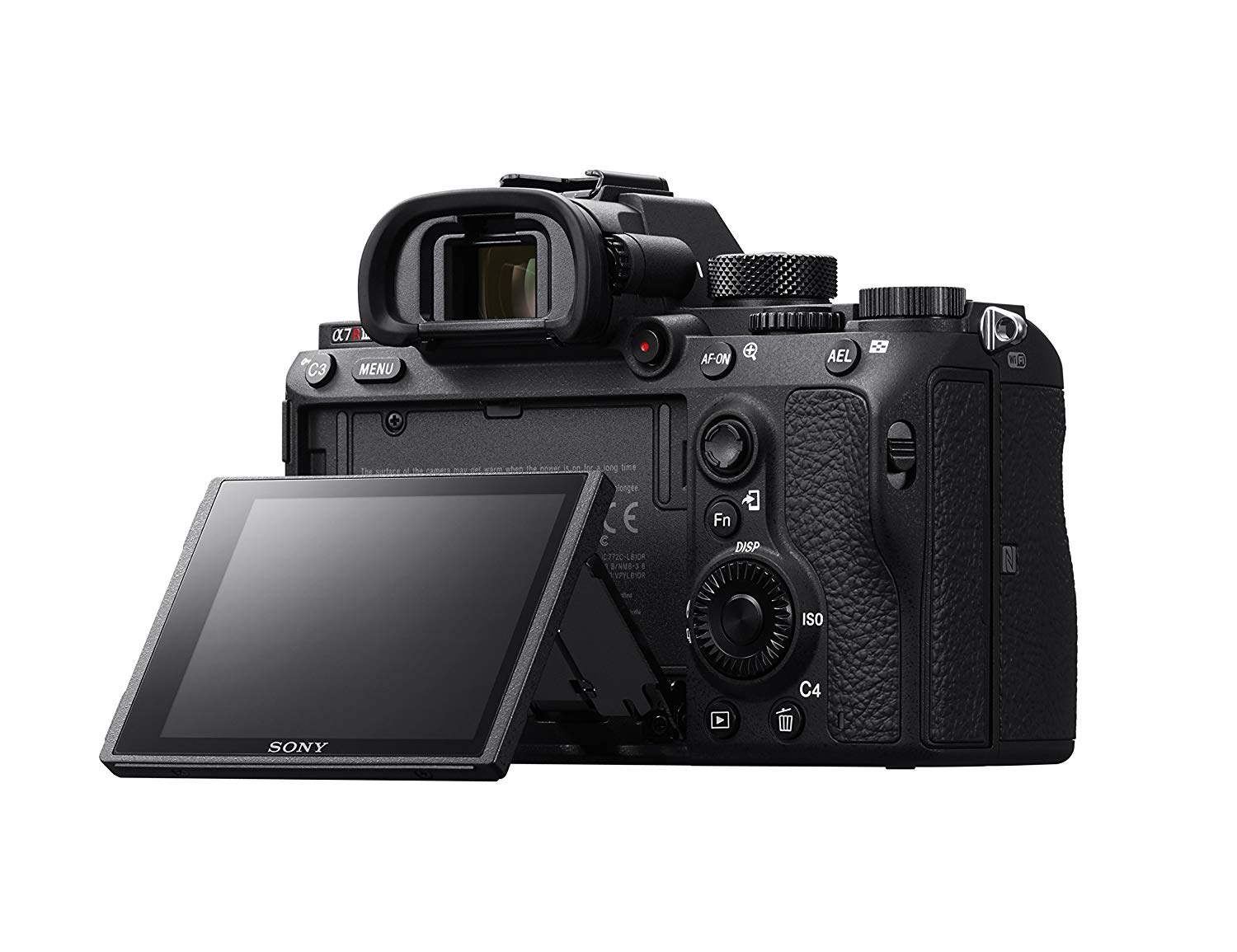 Of course, you can buy either of these cameras used and save yourself a good bit of money.

Ultimately, your choice between the two may very well come down to brand preference and whether you want a DSLR or a mirrorless camera. Otherwise, these cameras are quite well matched!