Those of you that follow my posts here on PhotographyTalk know that I'm a big Nikon guy.

I've been working with the Z6 for quite some time now, and it's a fantastic camera (you can read my Nikon Z6 review to find out why).

So you can imagine how excited I was this morning when I stumbled upon the latest Nikon rumors that include the theory that the Nikon Z5 and Nikon Z9 will be announced this year!

Editor's Tip: When these new Nikon models debut, get yours fast and simple at Paul's Photo. I shop at Paul's Photo for a number of reasons, not the least of which is their top-notch customer service. Whether you buy online or visit their store here in Los Angeles, you'll get your questions answered in a jiff by real people that care about you as a customer. Find out why Paul's is a great camera store in my Paul's Photo review. 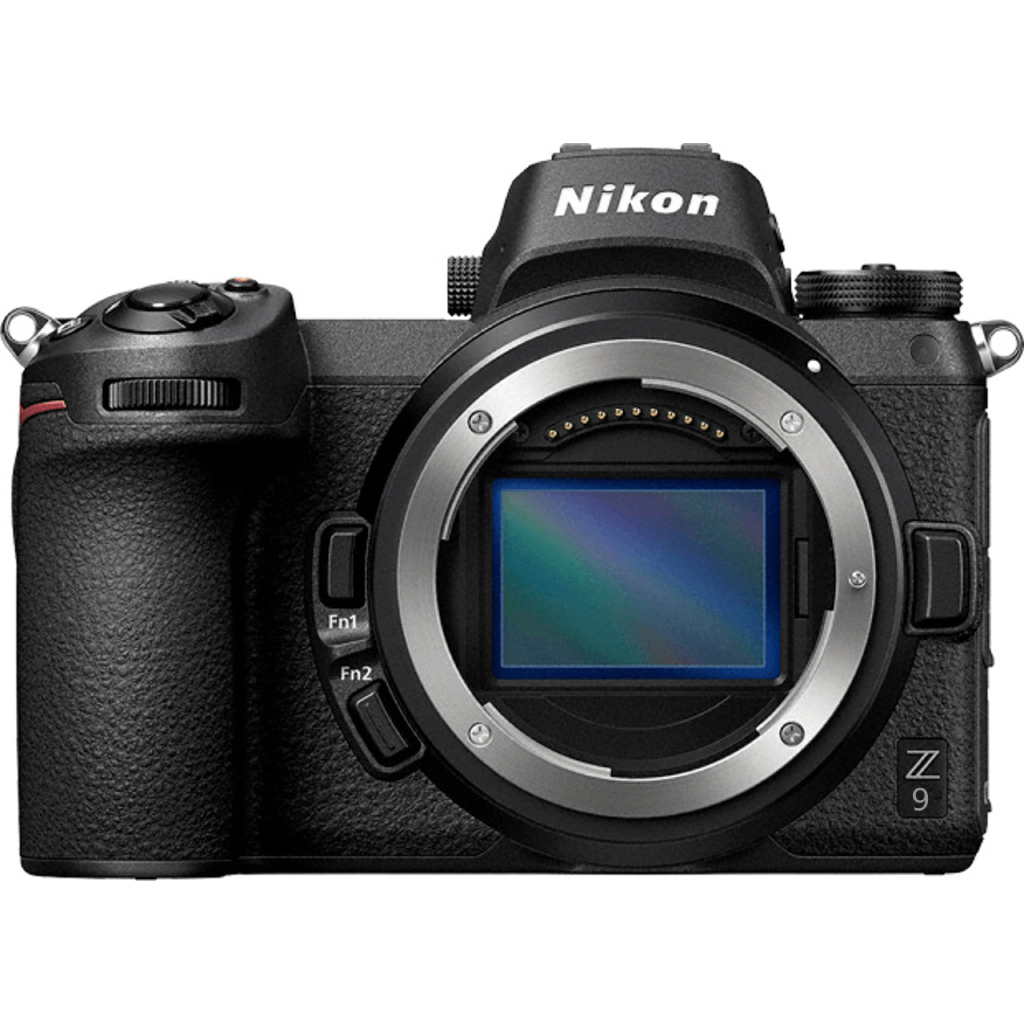 Granted, this is all still speculation, but the rumor mill is churning that the Z9 will be the pro-grade, top-tier mirrorless camera that many Nikon folks feel the Z7 is not. Rumor has it that the announcement of the Z9 could happen as soon as this summer, which means we could get official word from Nikon about the Z9 in a matter of weeks. We shall see.

Debuting their high-end mirrorless camera this summer would be a smart move for Nikon. After all, the 2020 summer games are a year away, so that gives photographers time to adopt the system and learn how to use it.

What's more, the 2020 summer games are in Tokyo in Nikon's backyard, so Nikon will want as many pros at the Olympics using its cameras.

Specs are not known about the Z9 at this time, but I would be willing to bet the farm that there will be two card slots given the intense backlash Nikon has gotten about the single slot on the Z7. 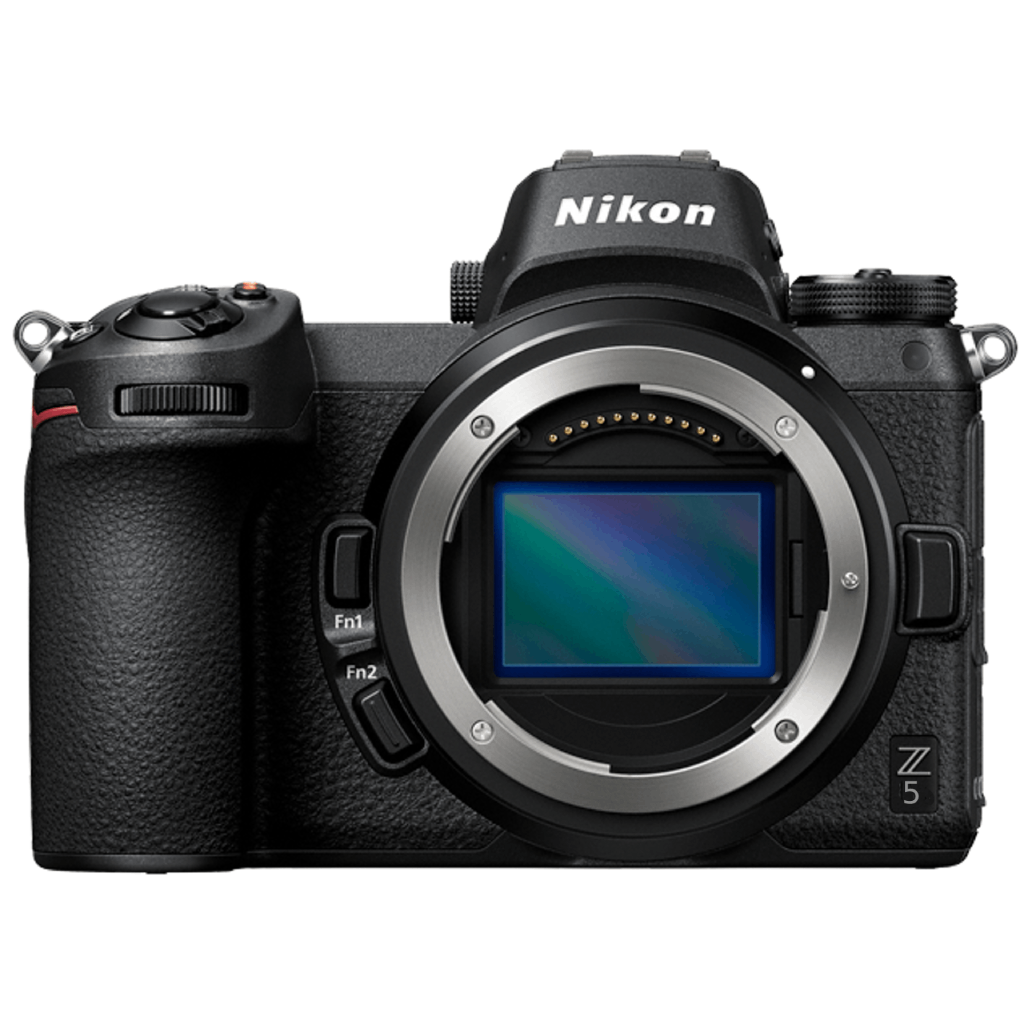 Again, this is just speculation, but the word on the street is that the Z-series will soon include APS-C models.

Specifically, the Nikon Z5 - which is expected to be officially announced before the end of the year - is rumored to be an APS-C model with a sensor in the 30-32 megapixel range.

Again, expect two card slots, and also expect the body to be perhaps a touch smaller than the Z6.

There's yet another Z-series camera on the horizon, the Z3.

The smallest member of the Z lineup isn't expected until next year, and is thought to be in the 24-26 megapixel range with an even smaller form factor than the Z5, a fixed LCD, and no electronic viewfinder.

For Now, the Nikon Z6 and Nikon Z7 are on Sale 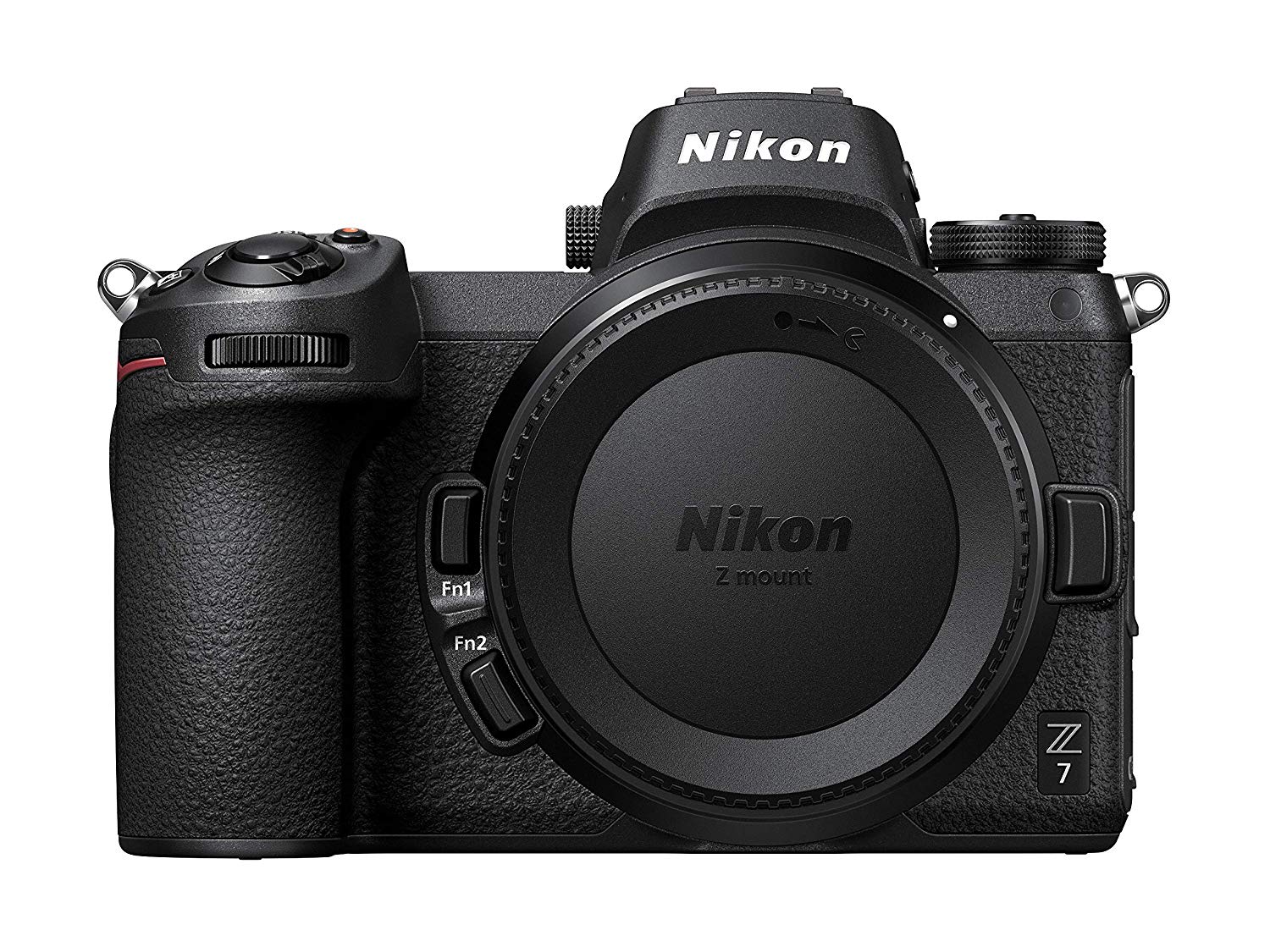 While we await these new Nikon cameras to debut, there is news to report on the Z6 and Z7. 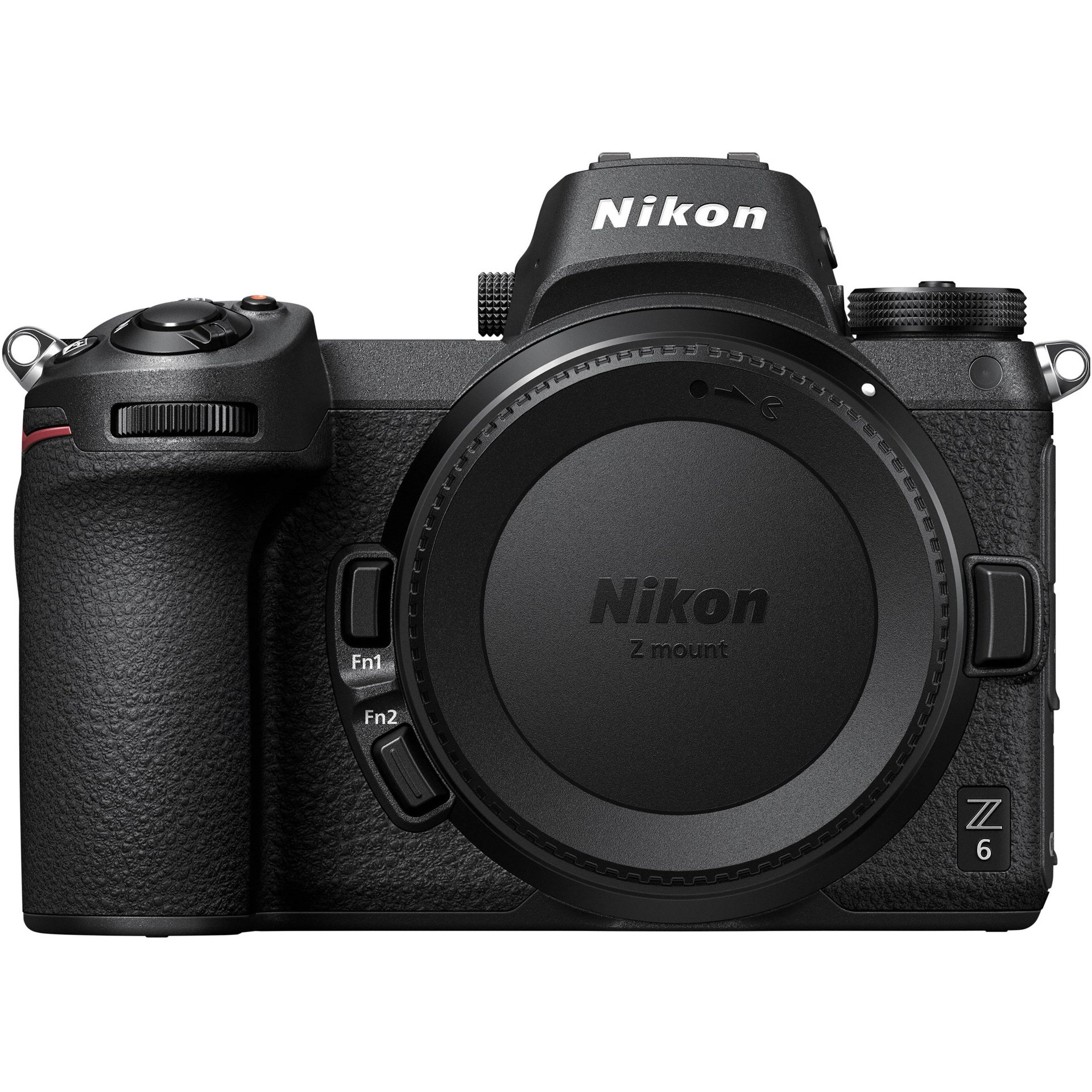 If you ask me, the Z7 sale is a smokin' deal. I know that some folks are annoyed by the single card slot and bemoan the fact that it isn't a true flagship camera, but as someone with both a Nikon D850 and a Nikon Z7, I find myself using the Z7 80 percent of the time - I enjoy it that much.

But, hey, that's just me. Maybe you're better served waiting for the Nikon Z9. I'm sure it'll be worth the wait!