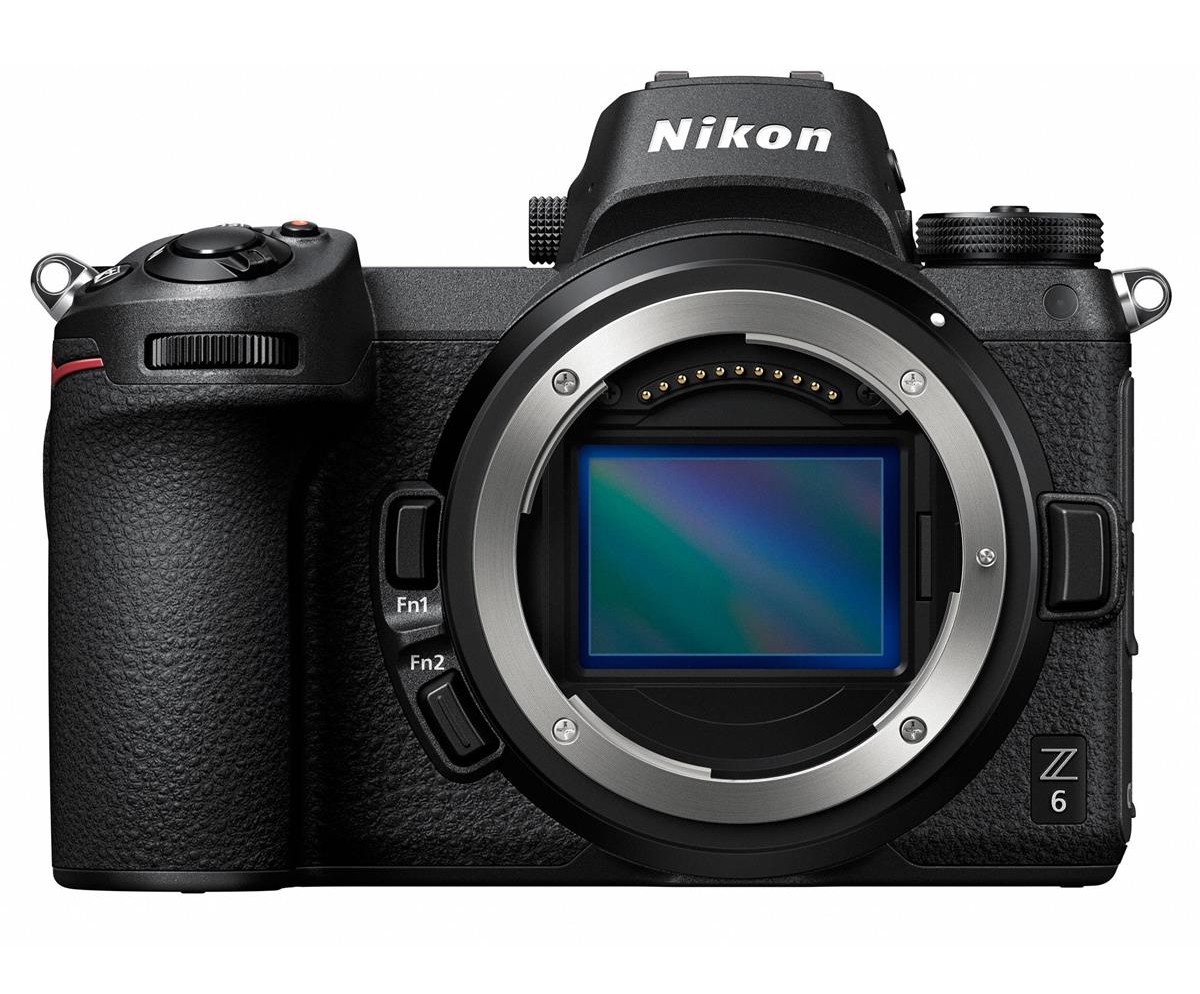 I’ve got a Nikon D850 in my camera bag and recently added a Nikon Z7.

The other day, I had the opportunity to shoot with a Nikon Z6 - the Z7’s baby brother, if you will - and took that as a chance to see how good the more affordable mirrorless camera from Nikon really is.

In this Nikon Z6 review, I offer up details on the Z7’s essential specs and features, and explore its performance and image quality as well. 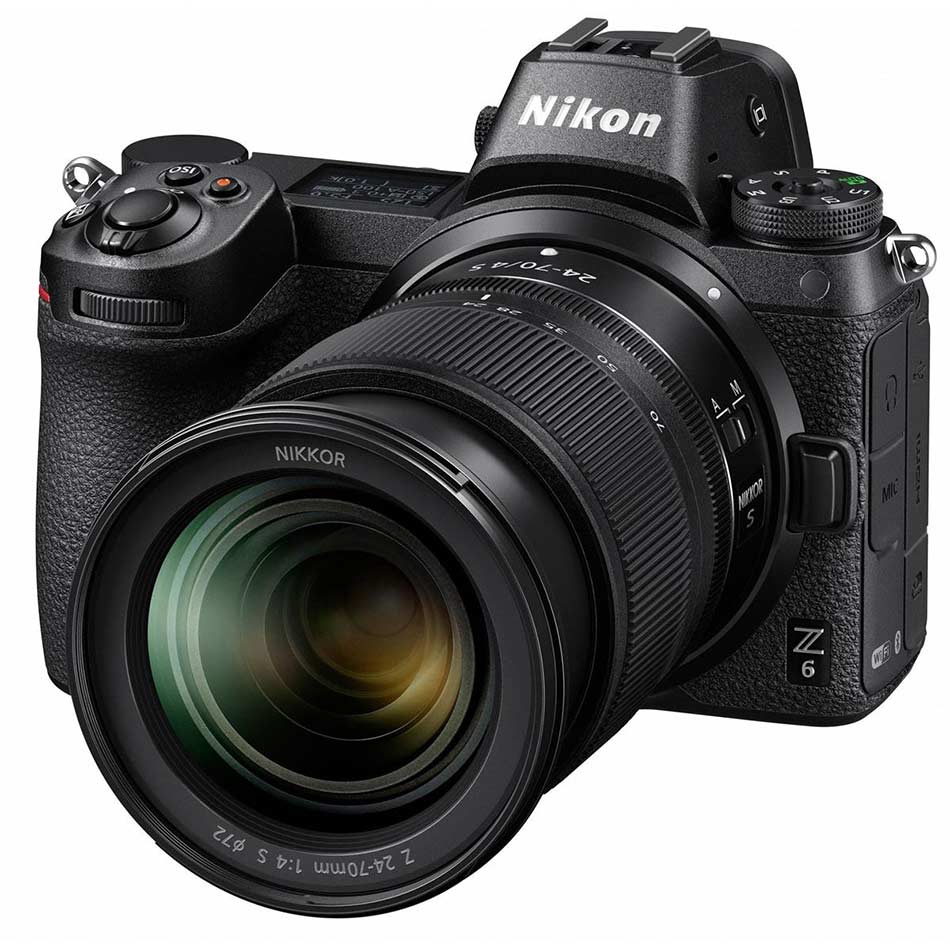 In reality, the Z6 and Z7 share more specifications than not. Those of you that have read my Nikon Z7 review will note that the list of essential specs below looks awfully familiar: 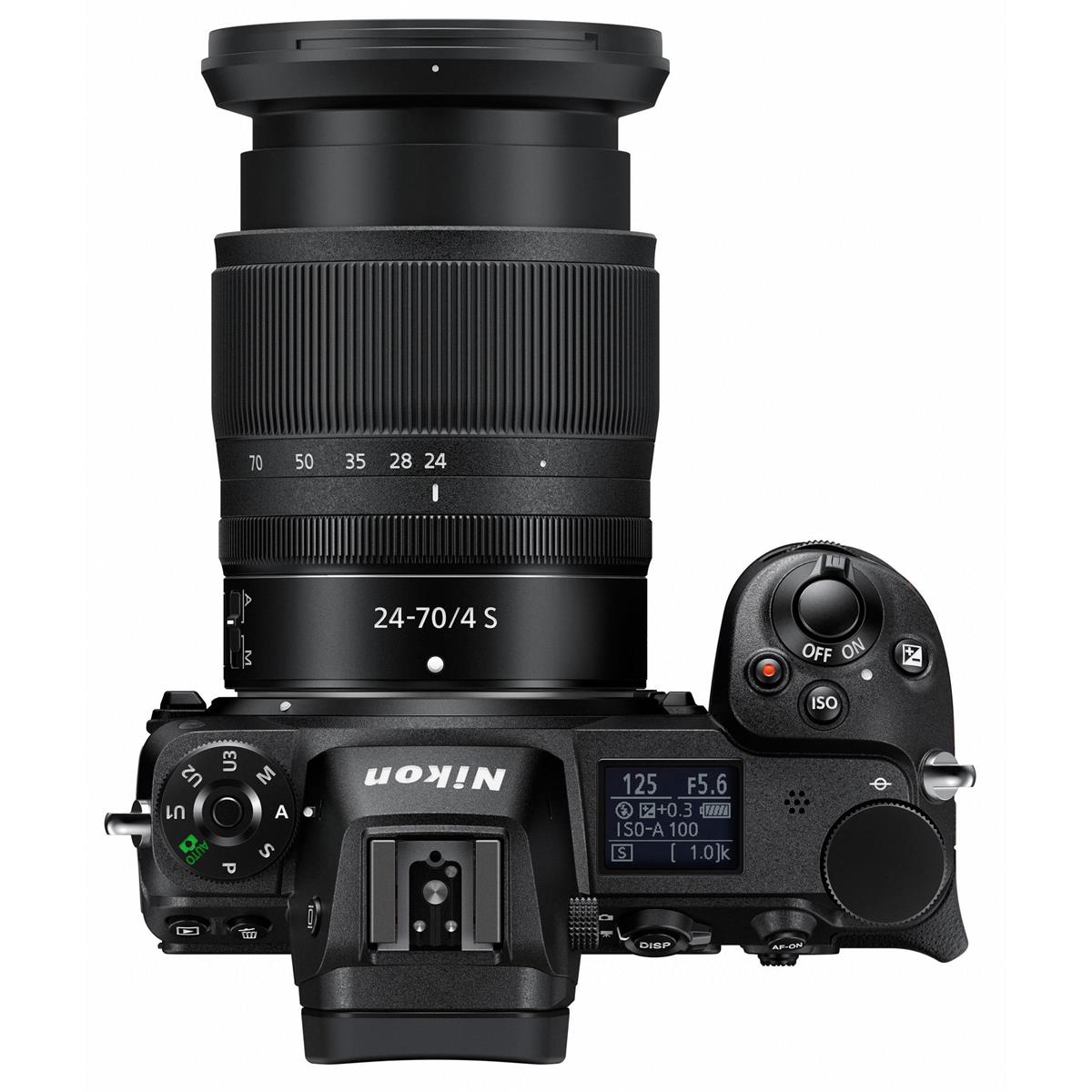 The biggest difference between the Z7 and the Z6 is that the latter has a less resolute sensor at 24.5-megapixels (compared to the Z7’s 46-megapixels).

Apart from that, these cameras are highly comparable.

Both have magnesium alloy, weather-sealed bodies. Both have in-body image stabilization. Both have the same gorgeous EVF and the same 3.2-inch touchscreen LCD as well. The list of similarities goes on and on.

Having shot with both the Z6 and Z7, I can attest to the fact that the Z6 has the same excellent design and build quality that the more expensive Z7 enjoys.

In short, this thing is built like a tank, and I can imagine it can take a few lumps with no ill effects.

The camera feels good in your hand - even if you’ve historically shot with a bigger DSLR. It has a nice grip, that, while not the same size as the one on my D850, is still large enough for me to feel like I’ve got a good handle on the camera, even though my pinky finger was dangling a bit.

The magnesium alloy construction comes in handy to save weight, given the camera is fully weather-sealed. The camera still feels light in the hand and easy to manipulate. 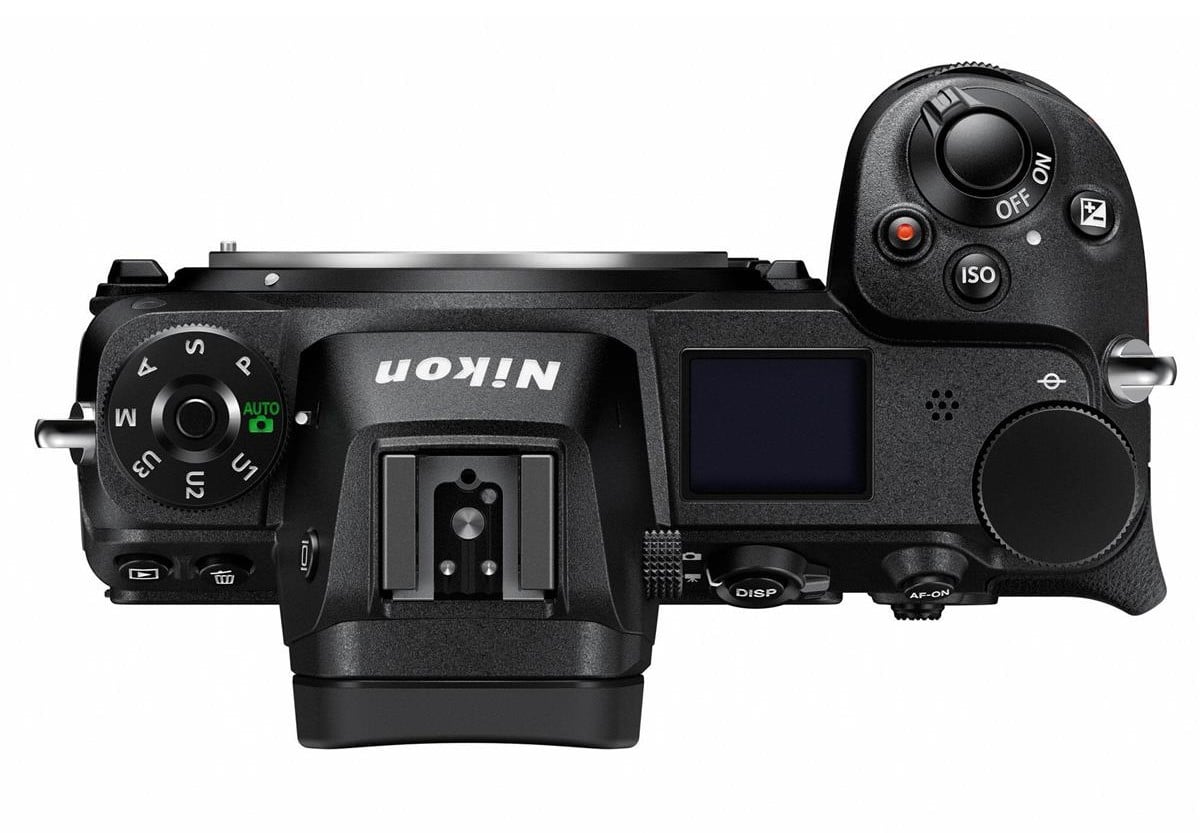 The controls are easy for me to reach, though I found that I sometimes accidentally bumped the AF-point joystick, which was annoying. I imagine it will be hard for some smaller-handed shooters to easily reach the customizable buttons on the front of the camera, though I didn’t find this to be a particular problem.

The layout of the Z6’s buttons and dials is familiar for Nikon shooters. The biggest difference is that the buttons for resetting the camera and formatting a memory card that you find on many Nikon DSLRs are not on the Z6.

Like on the Z7, the Z6 has a single XQD card slot. I know many Nikon shooters lament this, but I’m not bothered by it. 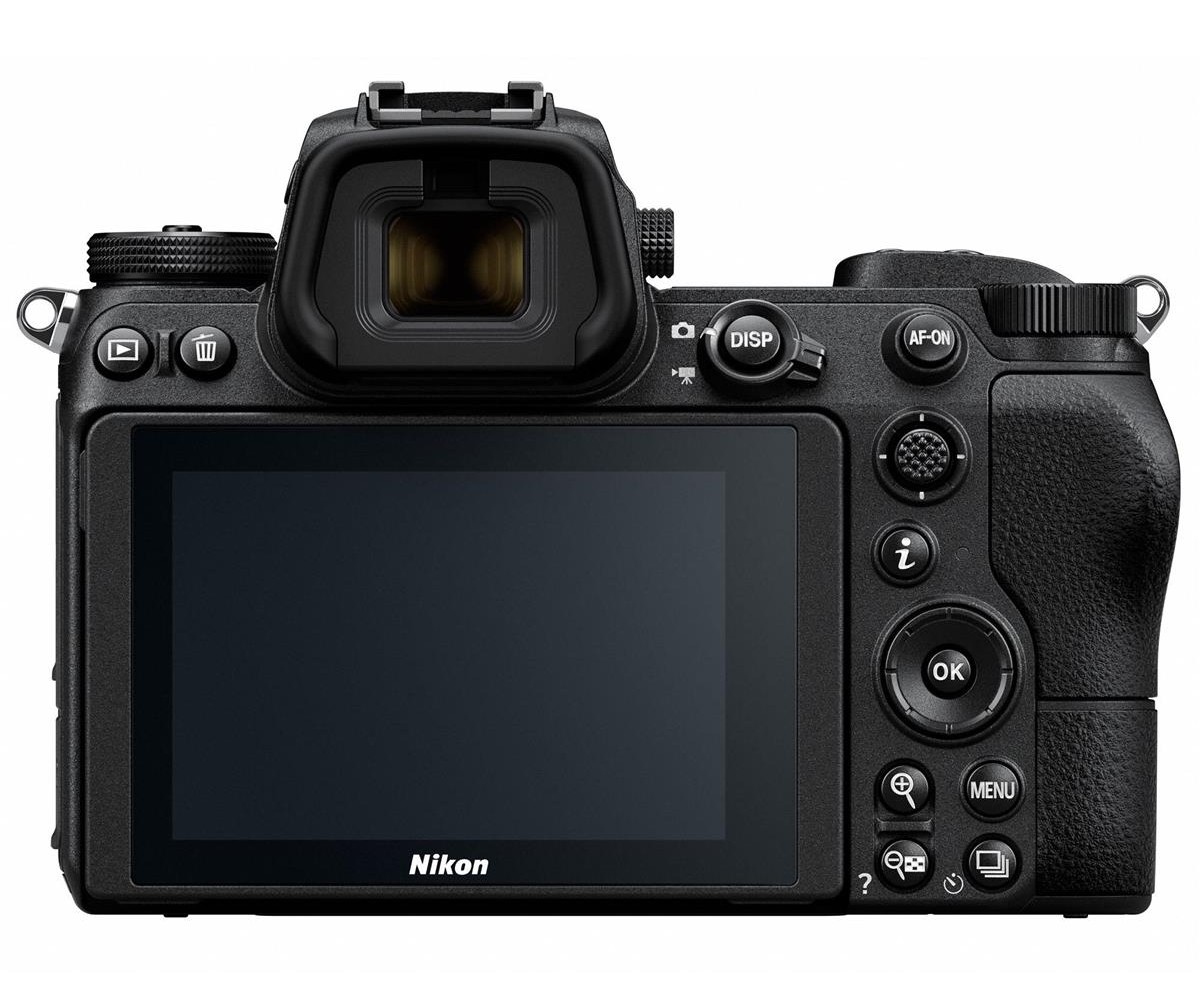 As I noted earlier, the Z6 shares the same 3.69-million-dot electronic OLED viewfinder as the Z7. The display is beautifully bright and crisp, though live view can be laggy.

The similarly high-resolution LCD is a joy to view. It tilts down by about 45-degrees and up more than 90-degrees, which is a nice feature for getting low-angle and high-angle stills and video.

As with the Z7, the LCD’s touch capabilities are much welcomed. The screen is accurate and responsive, and can be used for a variety of functions, including setting the desired autofocus point. 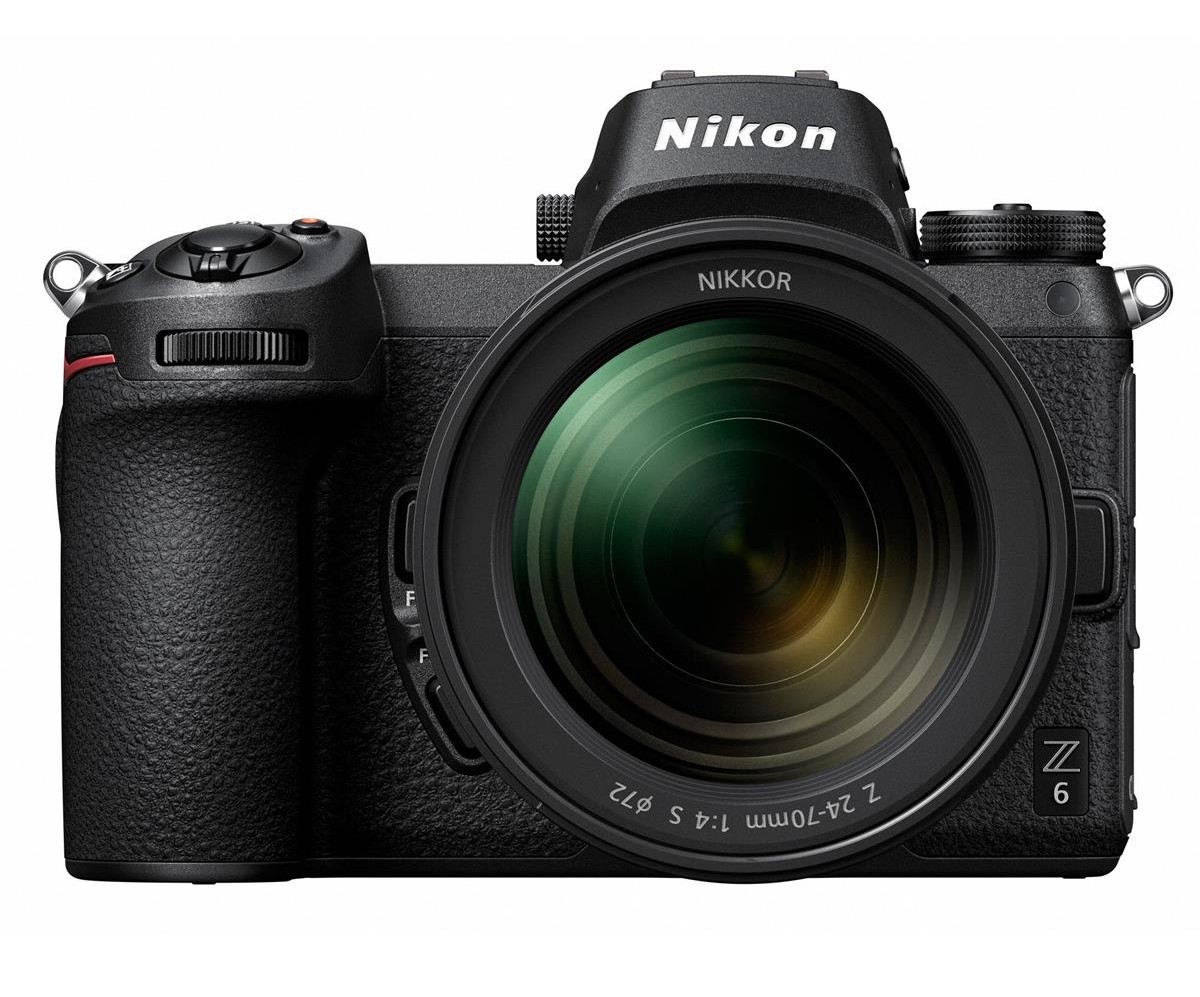 Though some will look at the Z6’s 24.5-megapixel sensor and scoff that it’s so much less resolute than the Z7’s, I found it to produce beautiful details when shooting with a Z-mount 50mm f/1.8 S lens.

Not only were the details quite pleasing, but so too was the performance at high ISOs. The shots were clean and relatively free of noise, even as I pressed higher up the ISO range. Its low-light performance is outstanding.

That’s due in part to the extra stop of native ISO range (up to 51200) as well as the 5-axis image stabilization. The result of that is that you have much more latitude when shooting in dark lighting conditions to still capture good detail. 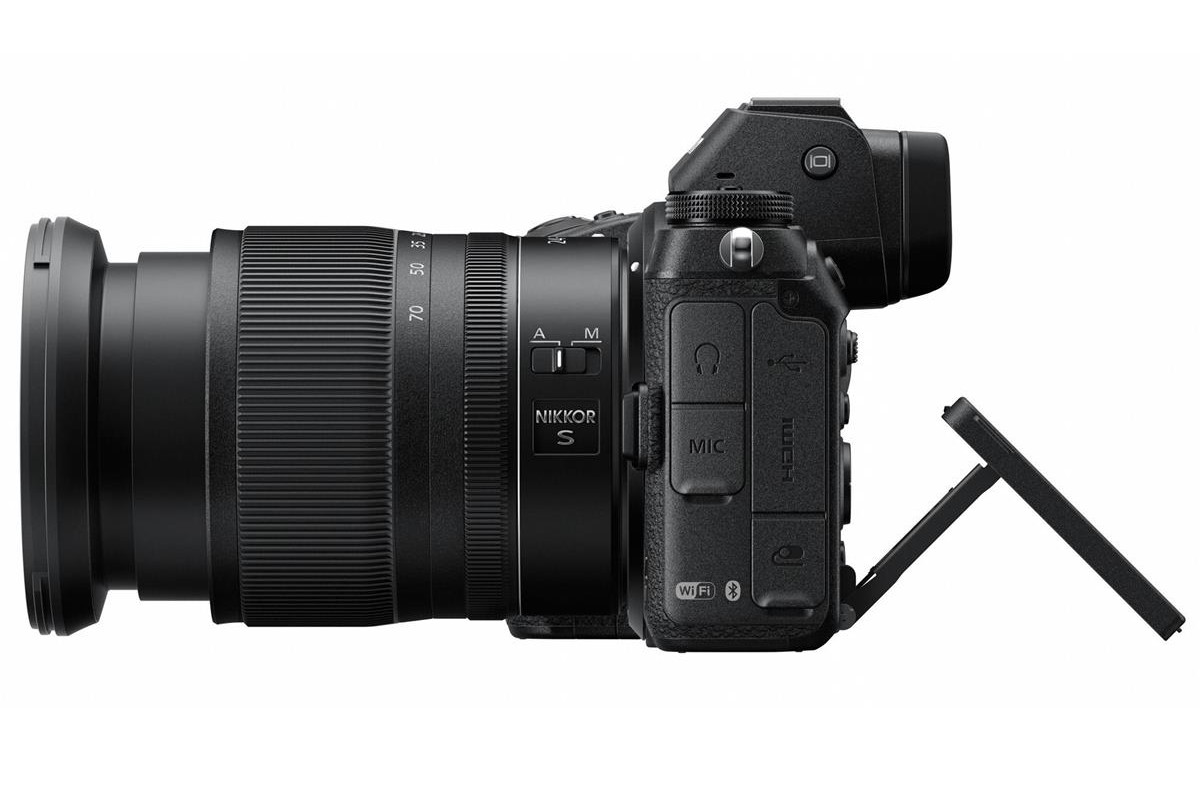 Speaking of details, the Z6 does an excellent job of capturing highlights. Where most consumer-grade cameras opt to expose for shadows, the Z6 is designed to capture detail in the highlights, which is how many professionals prefer it to be.

Beyond that, I found the Z6 to produce images that have excellent dynamic range, beautiful color, low noise, and excellent sharpness throughout the frame. Distortion and chromatic aberration were not a problem, either. 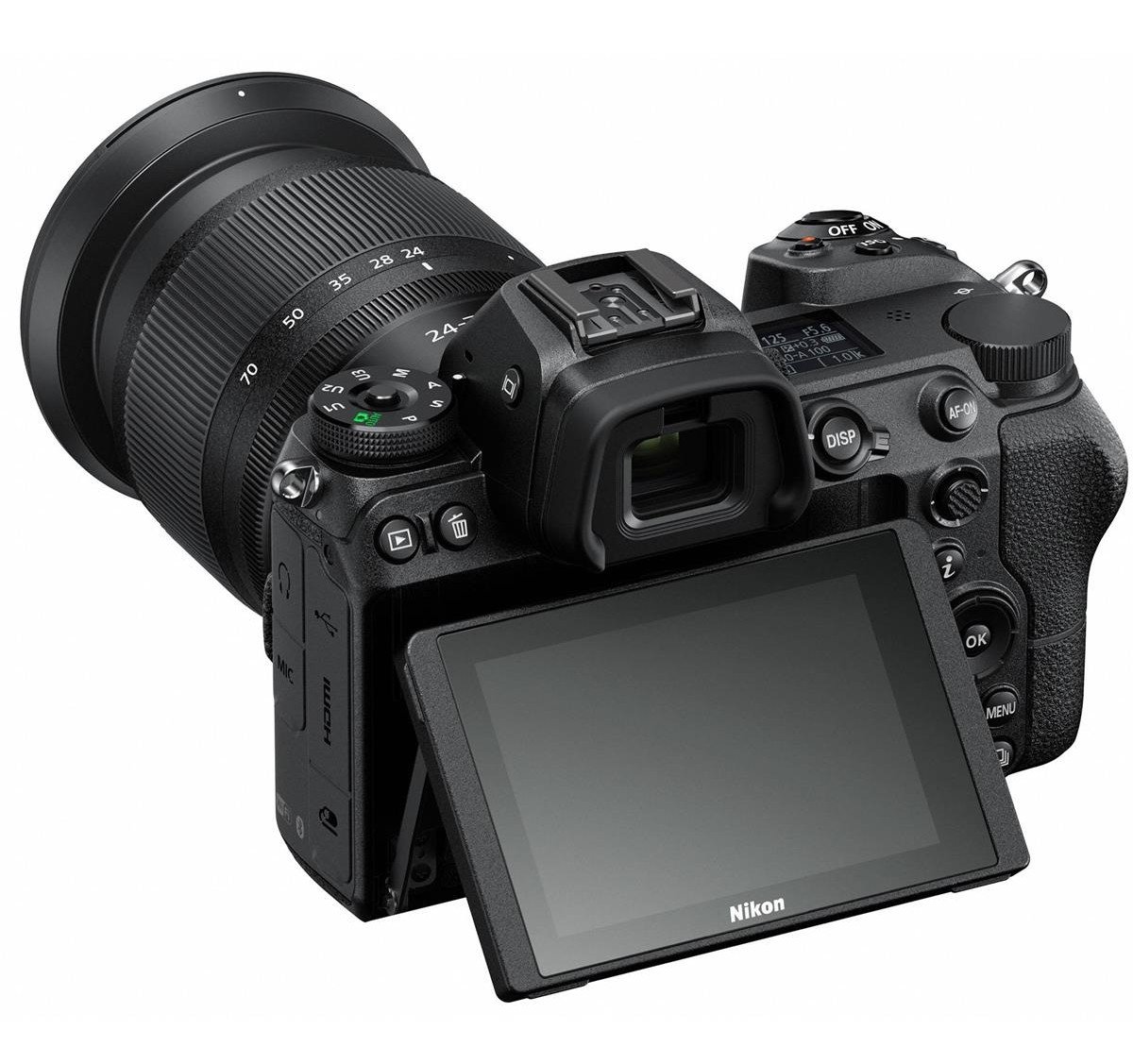 Many consumers that buy the Z6 will likely do so because of its robust video-recording capabilities.

Like the Z7, the Z6 sports 4K UHD video, but unlike its big brother, the Z6 does so in full frame. Its oversampled 4K footage is absolutely top-notch and on par with higher-end Sony cameras that I’ve tested, like the a7 III. (Nikon Z6 vs Sony a7 III)

You can shoot slow-motion video at 1080/120p, and you can utilize video settings for still shots (or utilize different settings if you wish).

The Z6’s autofocus system is a champ during video capture, as is its 5-axis image stabilization. The result of that is beautifully smooth video, even when shooting handheld of a moving subject. 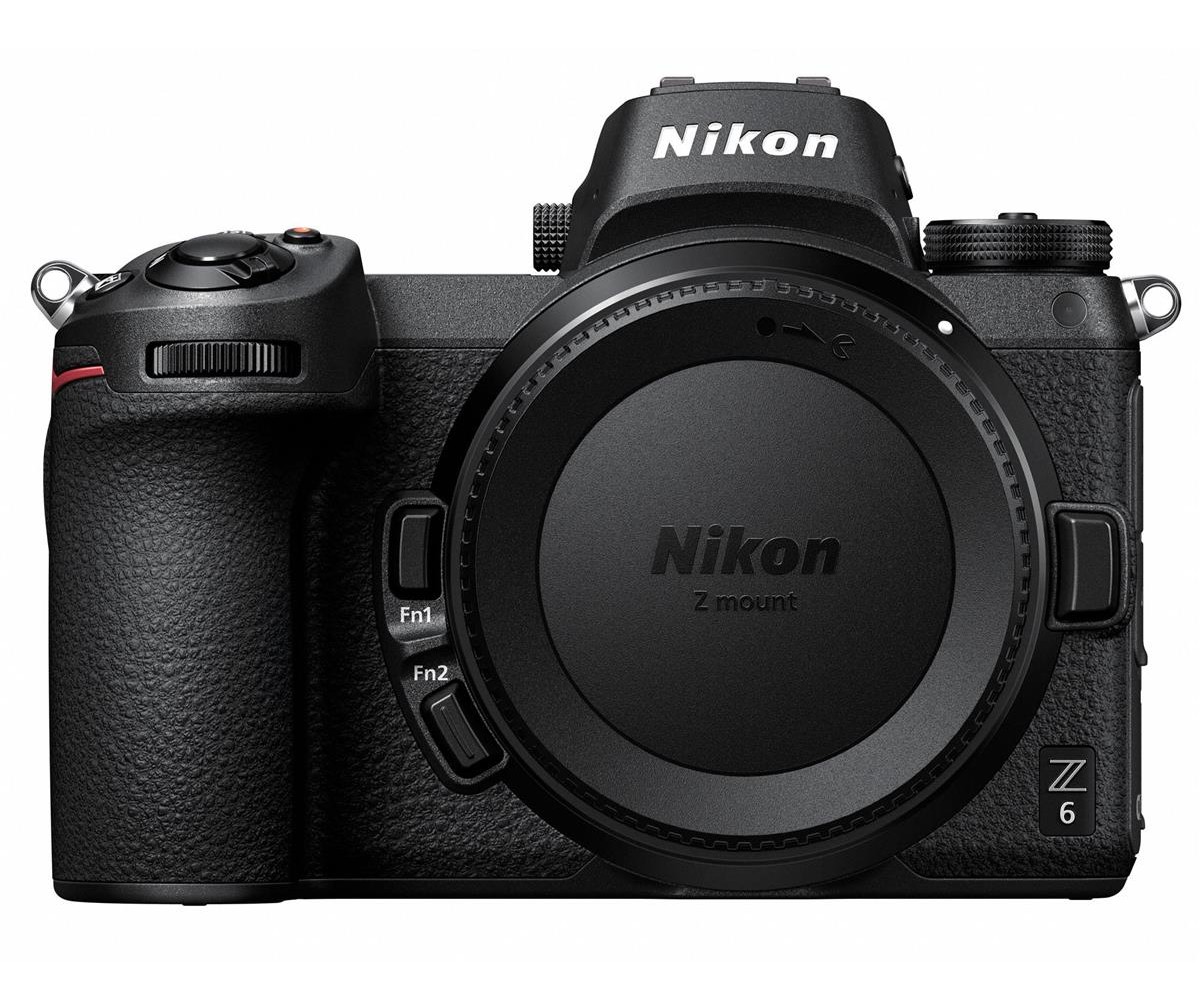 To say that the Nikon Z6 is impressive is an understatement.

Is it perfect? No. No camera is.

But it’s a really good camera, especially given its price of less than $2,000.00 for the body only. Honestly, if I didn’t want the larger sensor of the Z7 for my large-format landscape photography, the Z6 would have been my choice.

It shares many of the Z7’s best features, and since I’m getting more and more into video production, its improved video features are quite attractive.

In the end, this is a class-leading mirrorless camera if you ask me. Though it was frustrating to wait so long for Nikon to get into the mirrorless game, they hit it out of the park with the Z6.