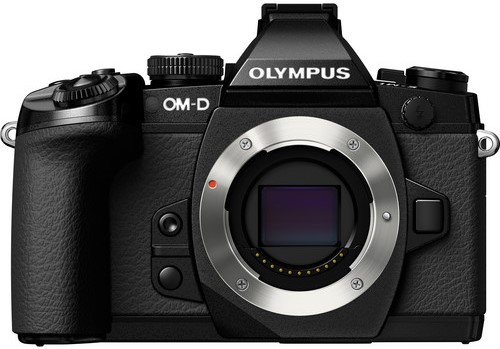 The Olympus OM-D E-M1 I came out in 2013 and was the second model in this lineup by Olympus. When it first came out, it was considered top of the line. In terms of its specs, it was one of Olympus’ most impressive cameras.

However, with age, the Olympus OM-D E-M1 I became cheaper and more photographers were able to use it. It is now no longer considered a camera strictly for professionals.

So, who is it for? I would argue that the Olympus OM-D E-M1 I would make a great camera for advanced photographers, especially advanced photographers who like to travel or shoot in crazy weather. It would also be really good for a new photographer who wanted their first camera to be a camera that they could grow into over time.

This Olympus OM-D E-M1 review will cover all of the basic things you need to know about this camera, like its specs, and towards the end of it I will also mention where you can buy an incredibly cheap Olympus OM-D E-M1 I right now. 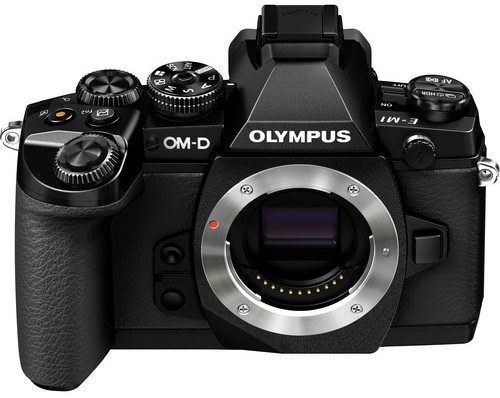 This camera is a mirrorless camera with a 16MP MOS Four Thirds sensor. It is weather-sealed, which is super helpful for people who are planning on using it outside pretty frequently.

It features a dual autofocus system and a TruePIC VII processor.

For the fact that this camera is as old as it is, some of its specs are pretty spectacular. It comes with in-body image stabilization, for one. It also features a viewfinder with 2.36m-dots, which is a better resolution than many entry-level mirrorless cameras come with today.

Other Olympus OM-D E-M1 I Specs Include: 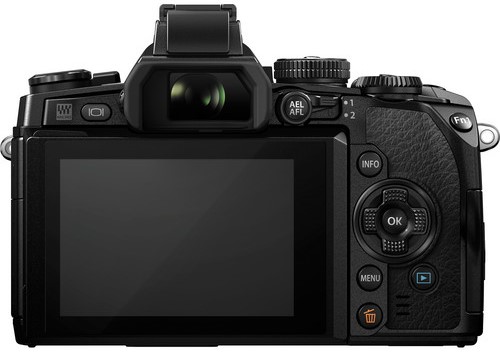 Of course, this does come in handy in certain ways. For instance, the grip on the Olympus OM-D E-M1 I is one of the best I’ve ever found on a mirrorless setup.

However, photographers have also complained that the aesthetic of the camera is a little confusing. Whereas other camera manufacturers have decided to go with an old-school aesthetic for a lot of their modern cameras, the Olympus OM-D E-M1 I feels like a mix of a vintage aesthetic and a more modern one. I personally would have liked it better if Olympus just made the decision to make their camera look exactly like an old film camera. 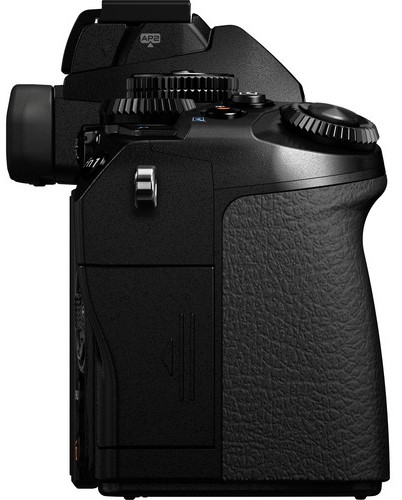 However, the aesthetics of the camera don’t really affect how it works and if you’re buying a camera that’s nearly a decade old, you likely aren’t doing so for the way it looks.

So, the Olympus OM-D E-M1 I body measures 5.1” x 3.7” x 2.8” and it weighs just over a pound. In many ways, this is clearly a camera that Olympus made. For instance, the top of the camera is absolutely jam packed with buttons. 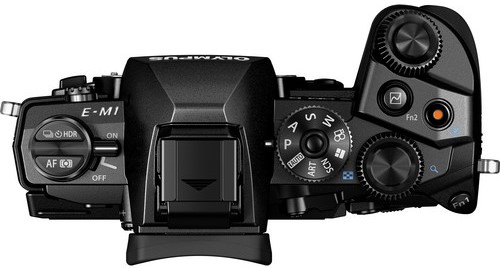 Most Olympus cameras have their quirks and I feel like this one is no different.

I would argue that the Olympus OM-D E-M1 I handling is excellent with one huge caveat… that you take the time to learn how to handle it properly. You likely won’t be pleased with its handling if you’re planning on shooting with it right out of the box. 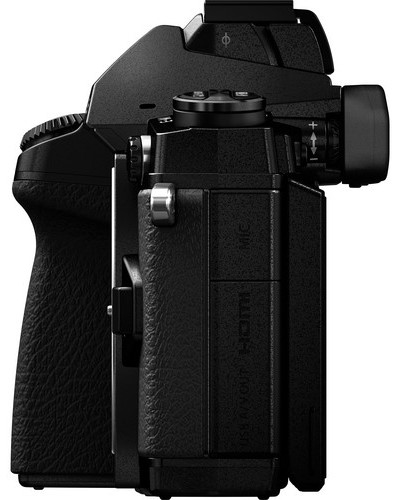 Let me give you an example. The moment you get your new Olympus OM-D E-M1 and start shooting with it, you are going to be shooting Fine JPEG shots. This makes no sense to me because this camera comes with another quality JPEG, the Super Fine JPEG, which produces much clearer images.

Without reading the manual or reviews online about this, you would have an incredibly difficult time finding it and likely never would.

So, give yourself at least a half hour to flip through the manual and adjust all of your settings the way you would like them.

Otherwise, the Olympus OM-D E-M1 I build is what you would expect of the line.

The Olympus OM-D E-M1 I video performance test above was provided to use courtesy of Geekanoids.

The Olympus OM-D E-M1 I features Full HD video capabilities. It comes with a microphone socket so that you can listen to your audio while recording. It also allows you to use the 5-axis image stabilization while recording video.

The autofocus system also works impressively well for the age of the camera.

However, this camera still isn’t designed for videographers and it isn’t without its fair share of problems, the most noticeable of which is that it can only record in three different volume levels. 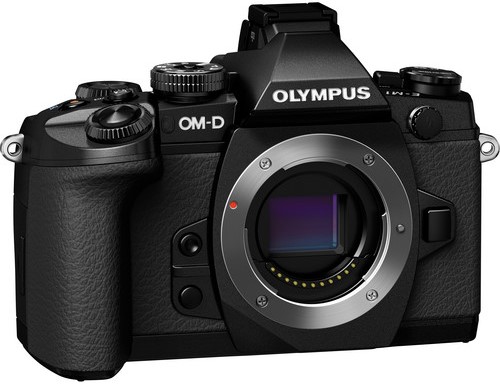 The Olympus OM-D E-M1 I cost over $800 when it first came out in 2013 because it was definitely aimed at professional photographers.

However, 7 years later and the Olympus OM-D E-M1 I price has dropped significantly, primarily because you can only find used versions of it available anymore.

But, I always recommend beginner photographers use old equipment because they don’t yet know how to take care of their gear. I also buy used camera gear myself because it’s a great way to save money so that I can spend more on things that really matter, like lenses.

MPB currently has an Olympus OM-D E-M1 I for sale for $269. I should also mention that it is in excellent condition, which means it has barely any signs of use.