Photography Composition Tip: How to Use Perspective 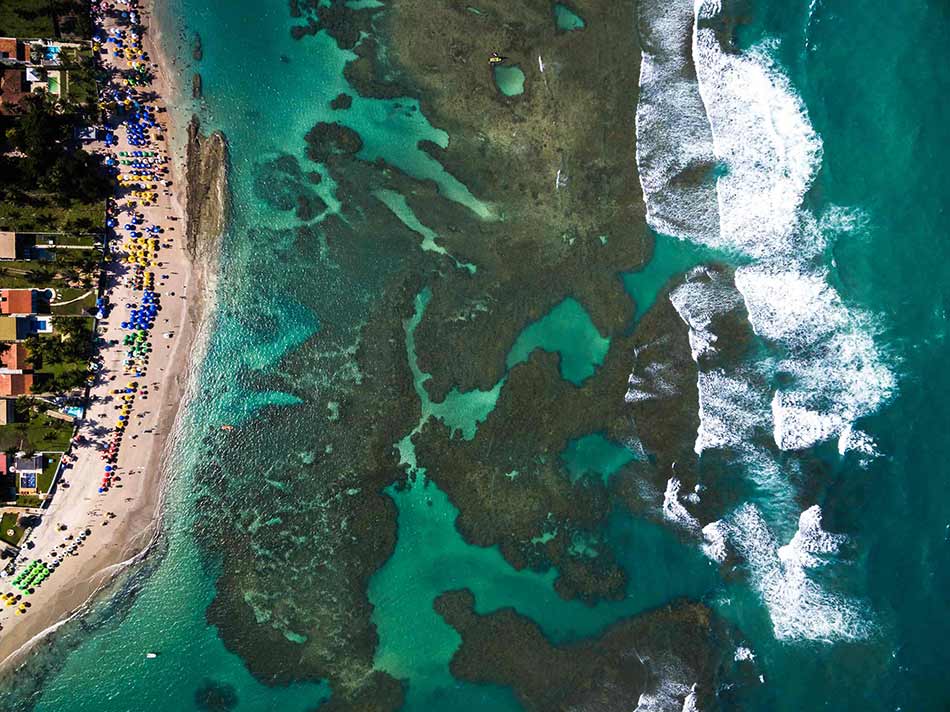 There's obviously a lot that goes into creating an eye-catching photo...

You have to consider the subject itself and whether it's strong enough to command attention in the frame.

You also have to think about the lighting and how it does or doesn't improve the quality of the shot.

Let's review exactly what perspective is and how you can use it to create a more compelling shot. 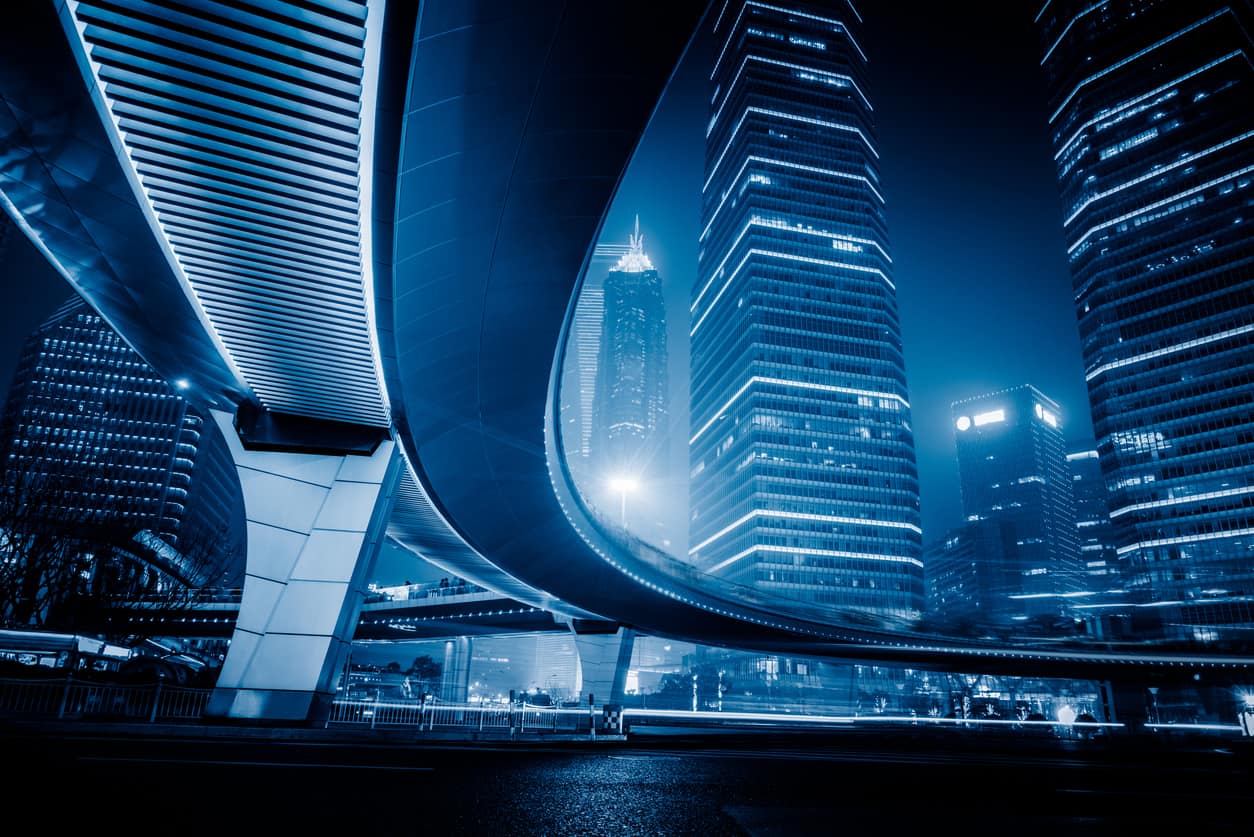 Perspective can be defined on two planes.

First, perspective refers to the relationship between objects in an image in space. That is, objects in the foreground of an image will seem larger than objects of equal size that appear in the background. 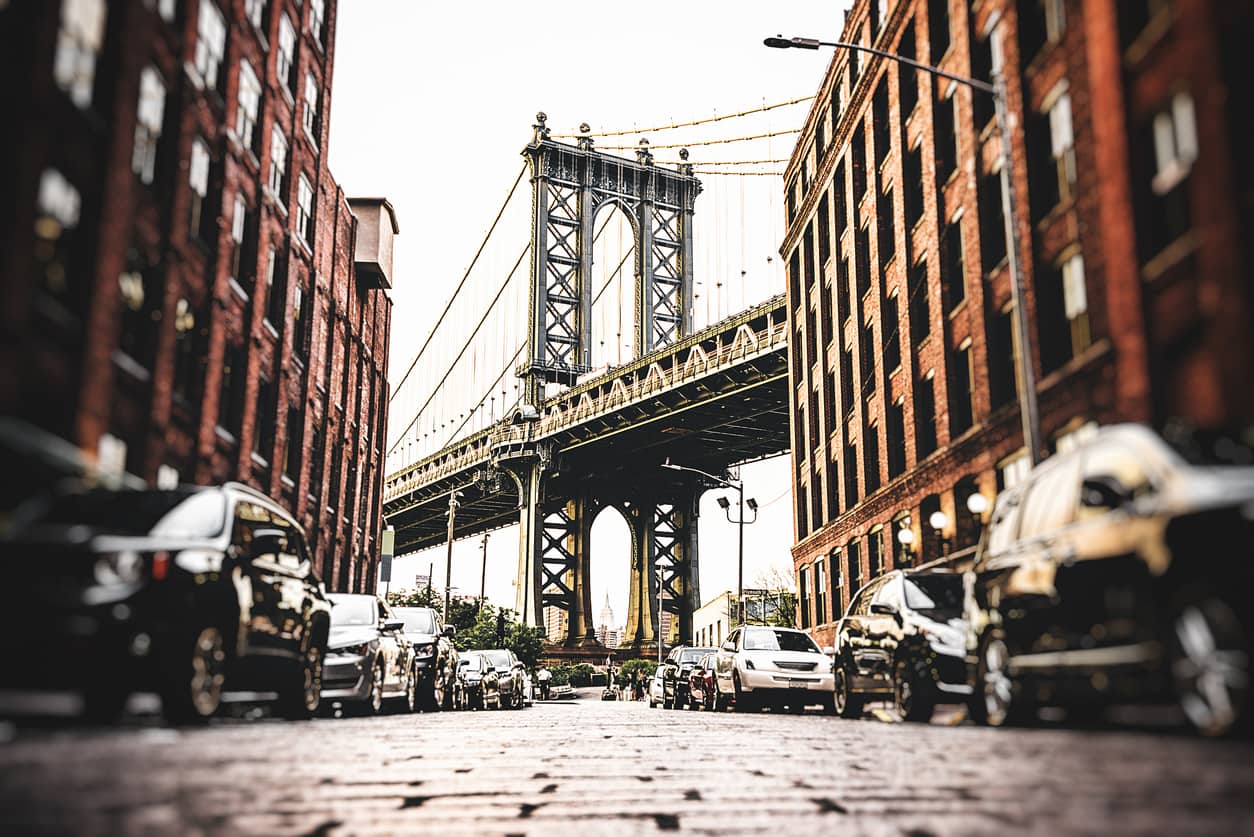 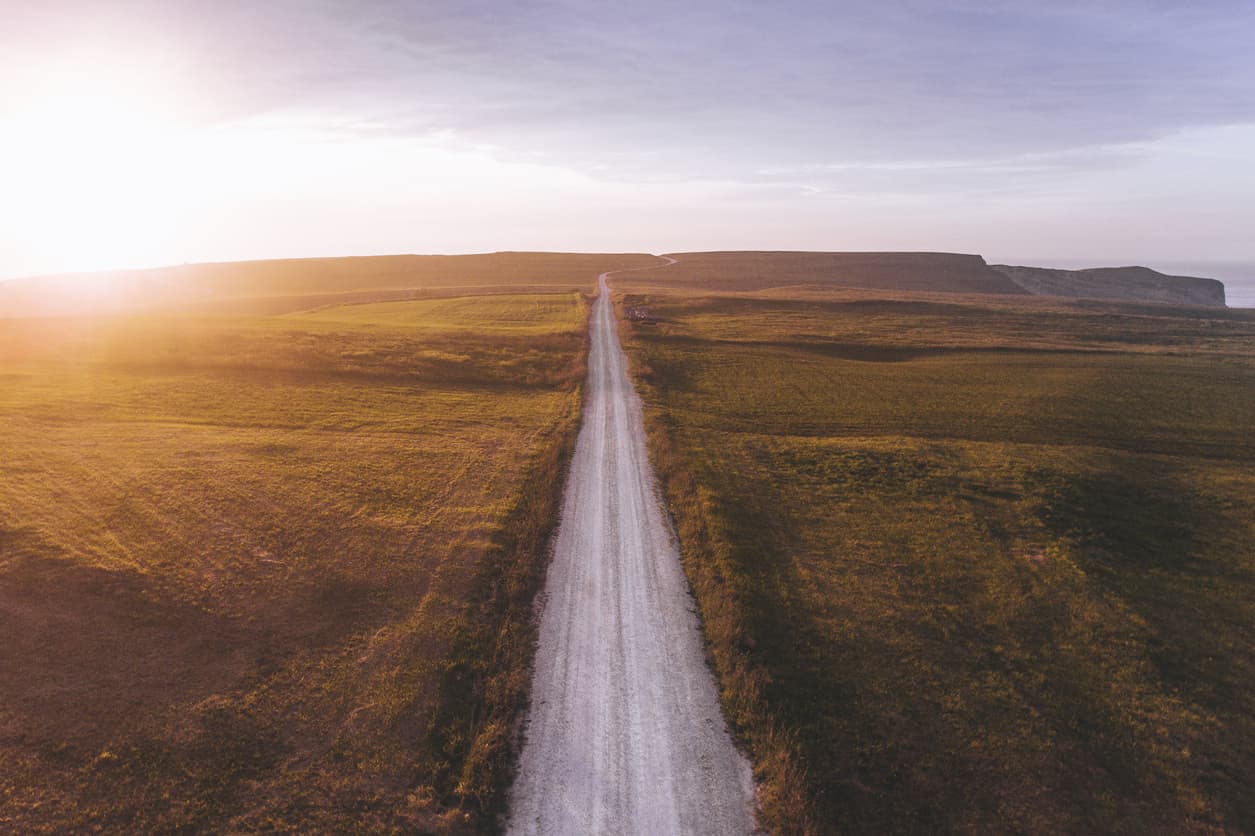 As noted above, the further an element is from the camera, the smaller it will appear. But perspective can also impact how lines appear.

In the image above, note how the straight lines of the road appear the come together in the distance.

This is called convergence, and it will occur regardless of the eye level of the shot.

In short, perspective determines a number of visual qualities of an image. Manipulating perspective can make objects seem larger or smaller, you can highlight size or scale, and you can create a sense of intimacy or drama depending on the perspective you use. 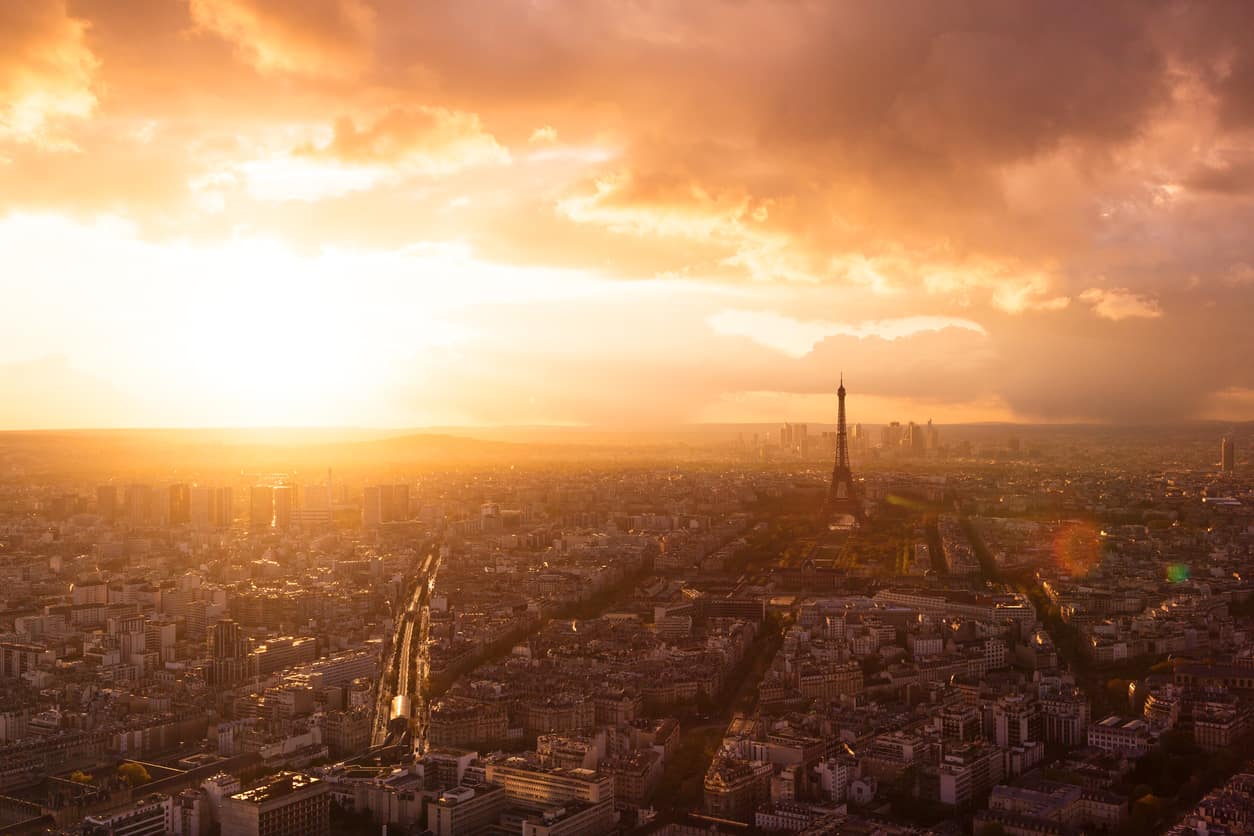 Perspective can completely change the way that objects look in a photo - even if they are quite familiar.

But beyond that, changing the angles from which you shoot changes the spatial relationship between the objects in the scene.

By doing so, you can create a unique and compelling image, even if the subject has been photographed a million times before. 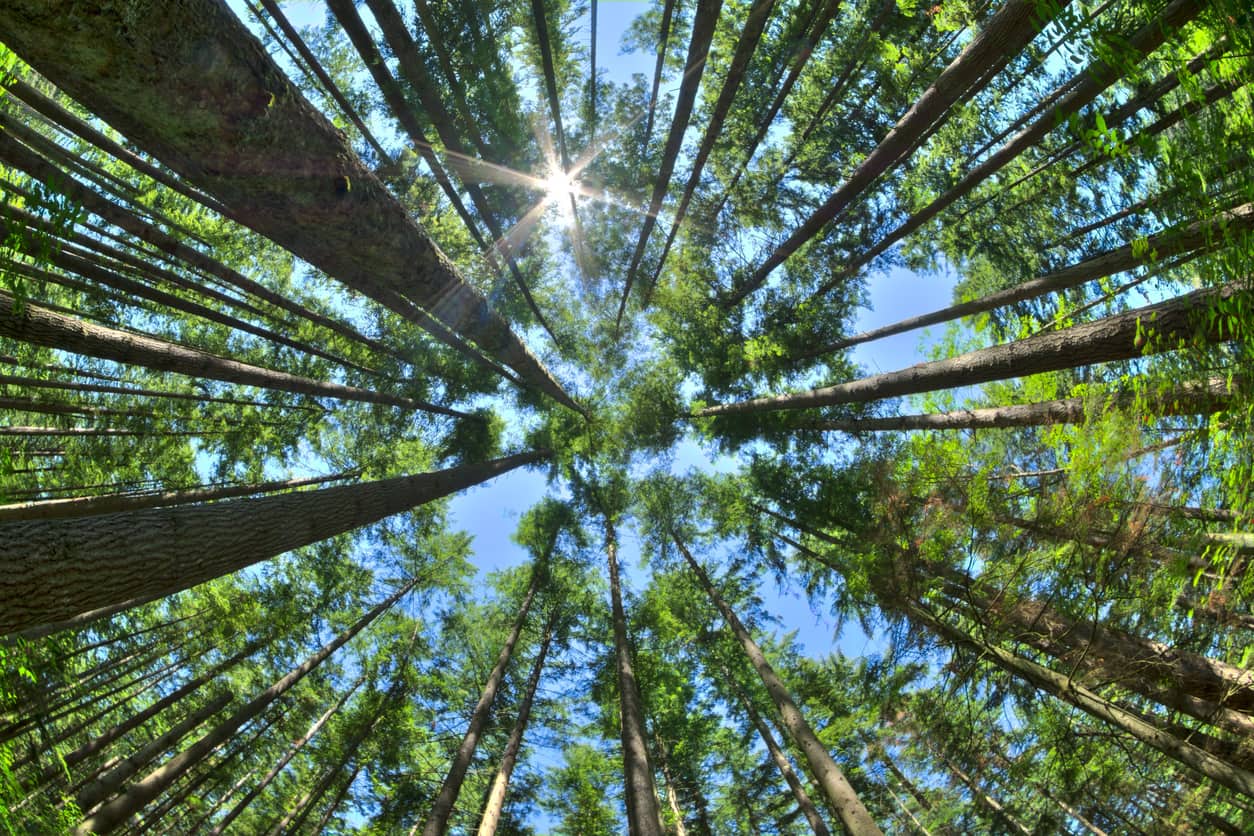 Think about it - most of the photos we take are from our eye level at a 90-degree angle to the ground.

But by getting down very low or getting up above a subject, we can take photos at much different angles that offer a completely different view.

Take the photo of the trees above as an ideal example.

Rather than seeing the forest in a "normal" way - looking straight ahead on a plane level with the ground - the extreme upward angle gives us a totally different viewing experience.

Note how the tree trunks now act as leading lines, directing our eyes up toward the forest canopy. This has the effect of lengthening out the trees and making the trees seem taller.

Manipulating Perspective With Your Lens 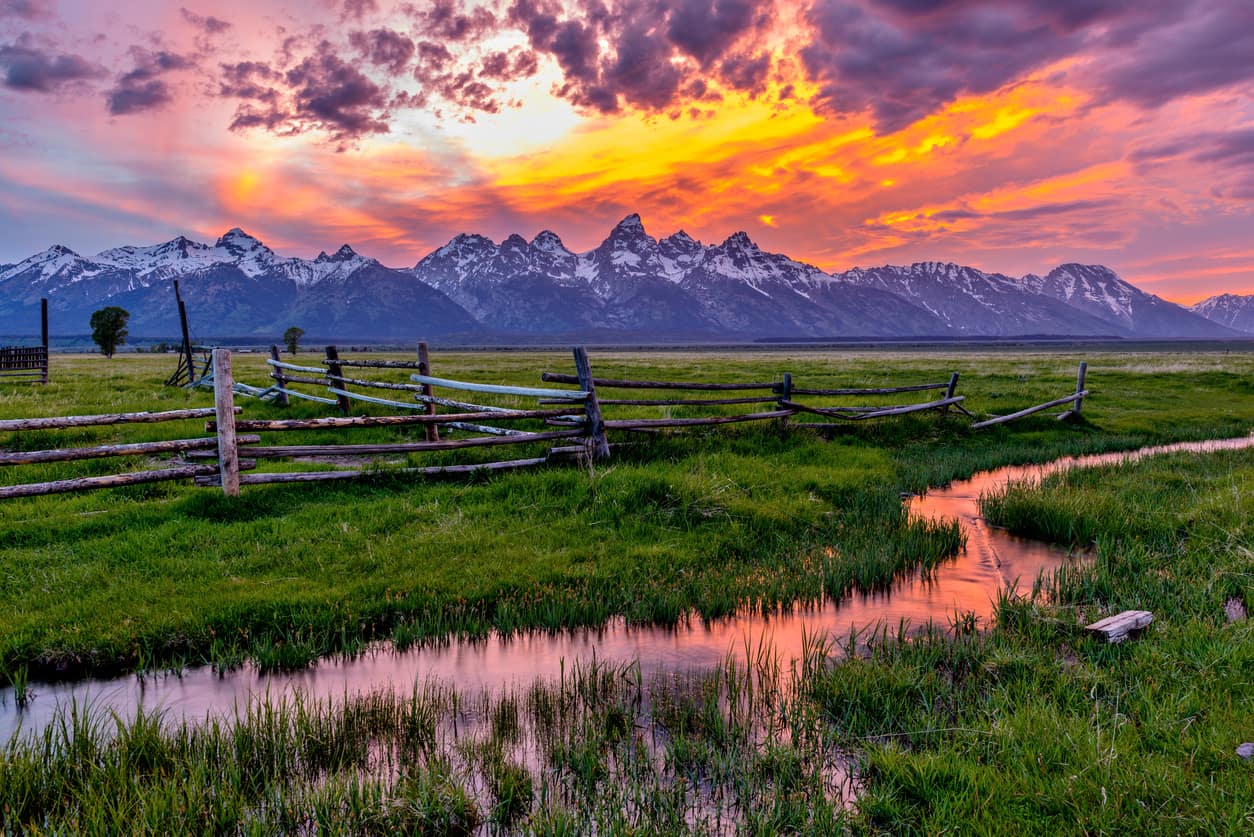 The perspective of a shot - that is, the perceived relationship between objects in the scene - changes depending on the type of lens you use. 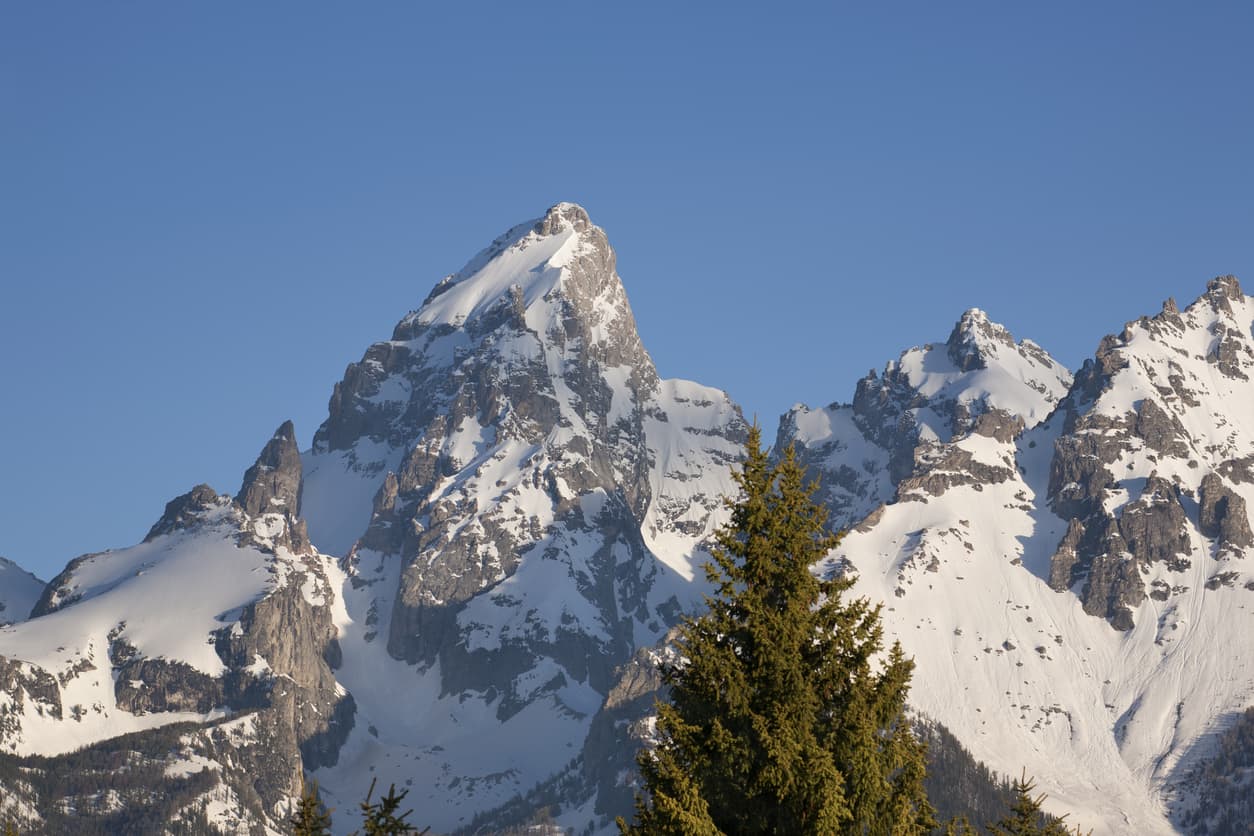 Conversely, when using a telephoto lens, the perceived distance shrinks. In the image above, the mountain peak seems much closer than it did in the previous shot. In this regard, a telephoto lens essentially has the opposite effect of a wide-angle lens.

When using these lenses, you have to consider how they impact the way the image looks.

By going wide-angle, you can create an image that has a lot of depth and highlights the scale of the scene, but the objects therein appear relatively small.

By going telephoto, there's very little depth of sense of scale in the image, but the objects in the scene appear quite large.

Get a hands-on look at how lens choice and angle of view change the way an image looks in the video above from Ultimate PhotoGuide. 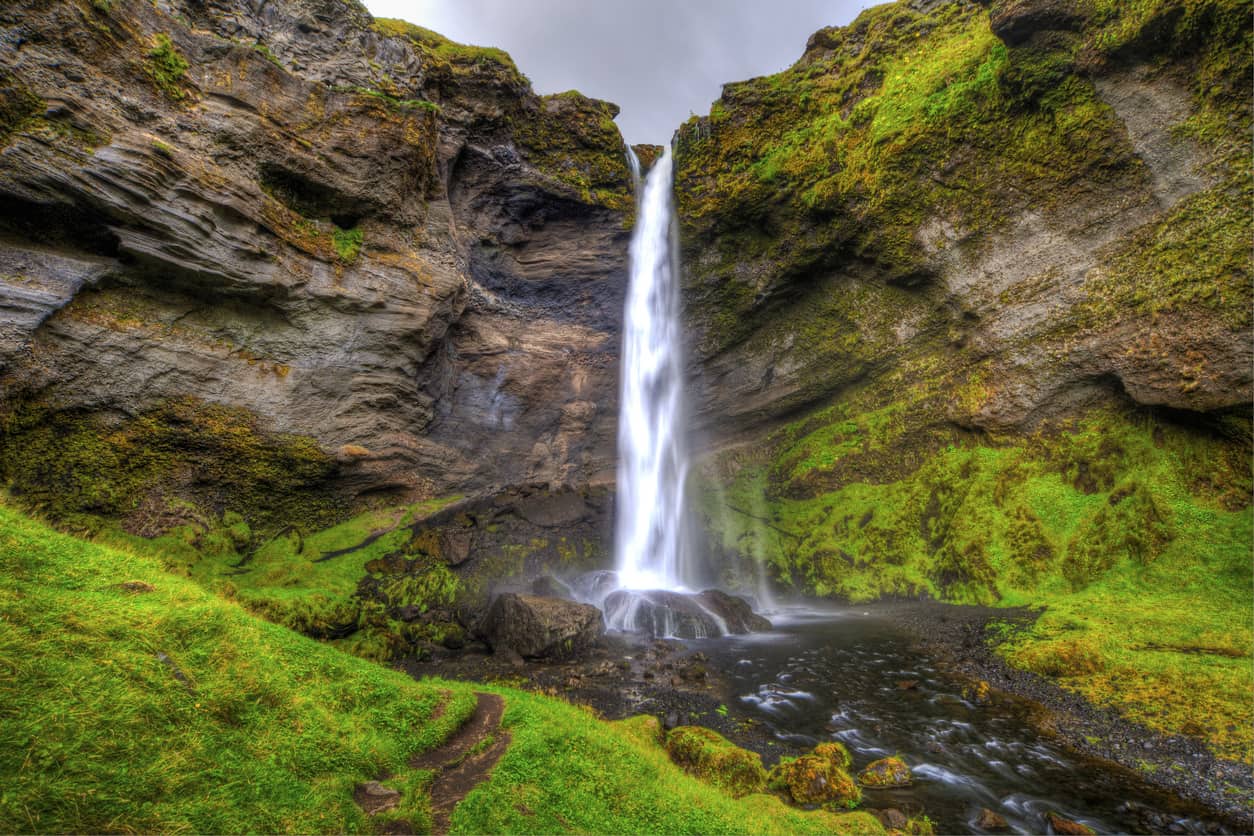 As simple a concept as perspective is, it sure has a lot of impact on how your images look, doesn't it?

As I outlined above, by just altering the perspective by swapping lenses or swapping shooting positions and angles, your images can have a completely different feel.

Give yourself some practice by picking out a subject to photograph, and then working on shooting photos from a low point of view and a high point of view. Also try getting up close and taking a few steps back too. And if you have multiple lenses, see how each one changes the perspective of the shots you take.

Just this one simple compositional element can help you create dozens of different images of a single subject. 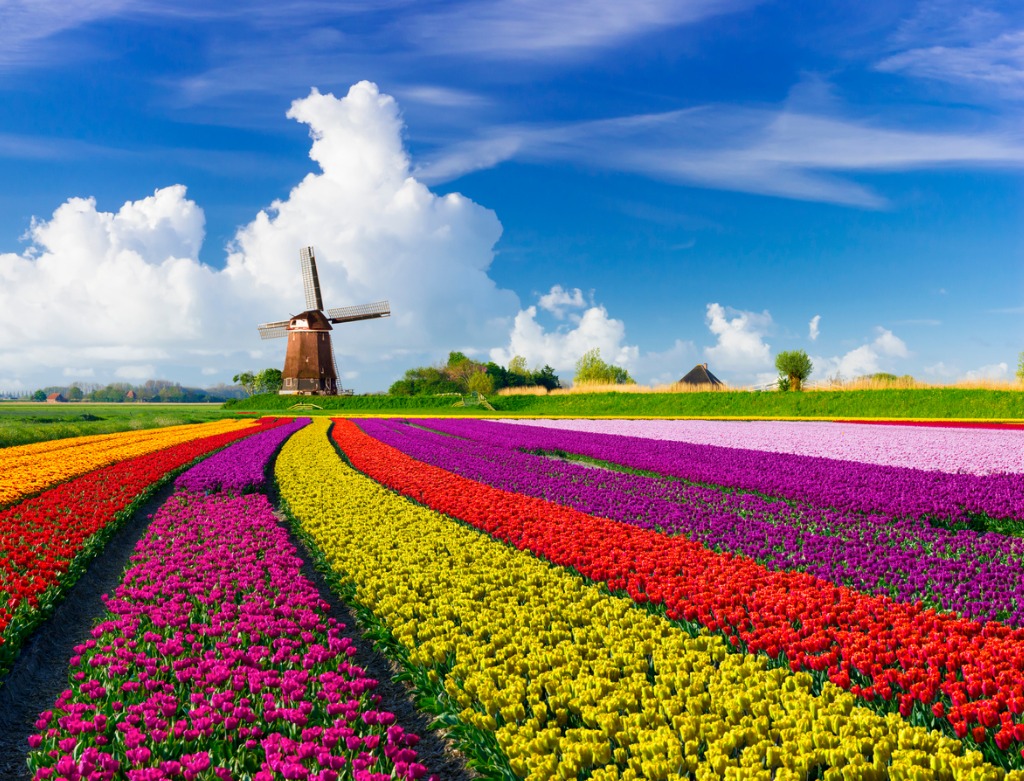 How to Use Leading Lines in Photography ...