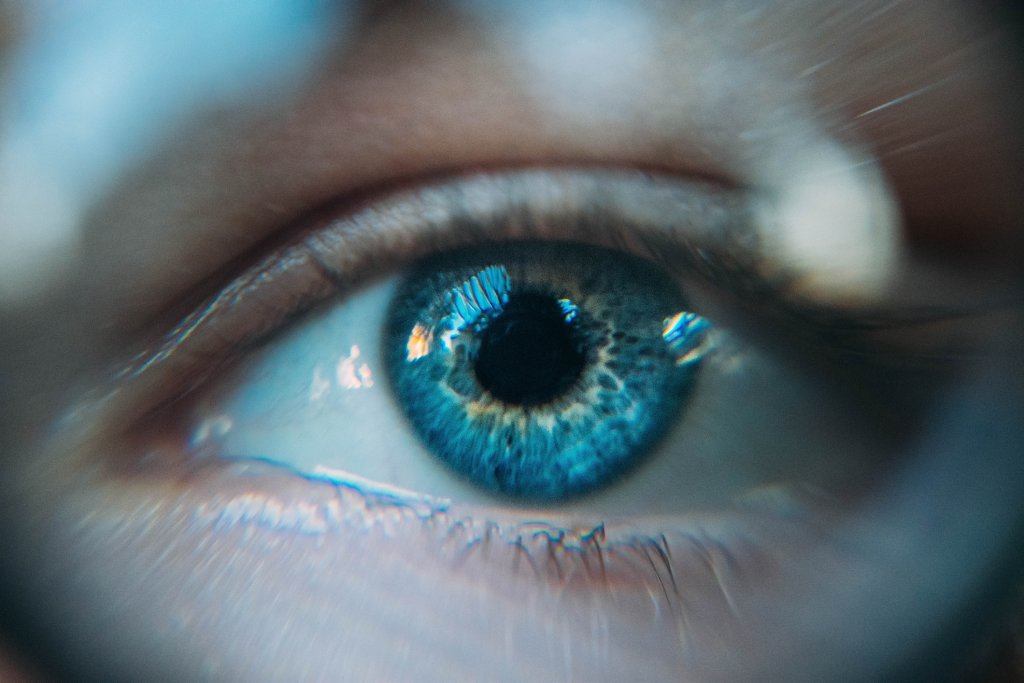 Photo by Daniil Kuželev on Unsplash

The Tokyo police believe a pop star's fan found her by zooming in on a selfie the pop star posted. Her eye reflection led the man right to her.

#Japanese #Pop #Idol Ena Matsuoka was assaulted outside her #Home by an obsessed fan who was able to figure out where she lived by #Zooming in on the reflection in her #Eyes in a photo and matching the scenery to Google Maps. ... https://t.co/Yr2m3KCL1S pic.twitter.com/r6uXoaX0nE

Hibiki Sato, a 26-year-old self-acclaimed fan of the pop star, has been arrested on assault charges after stalking and attacking her.

Sato found the pop star because of a selfie she posted. In the fateful selfie, the pop star's eye reflected the name of a train station she regularly used during her commute.

Sato then took this information, found her whereabouts via Google Street View, and waited for her outside the station on September 1st. He allegedly followed her home and attacked her.

Sato was arrested after Tokyo police viewed security camera footage and determined he was the perpetrator.