Six Must Have iPhone Photography Apps 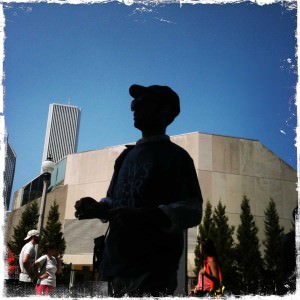 Released in 2009 by Lucas Buick and Ryan Dorshorst, Hipstamatic quickly became one of the best selling photography applications on the App Store. This app features an analog look and includes five lenses, three flashes, and four films to choose from with your purchase of it. Different packages are available for purchase as add-ons which include new lenses, films and flashes that allow you to capture the look you are going for. After you find your combination of lens, film, and flash you can take a photograph as easily as tapping on the screen or pressing the volume control. All photos are in 1:1 ratios and can easily be shared to Flickr, Instagram, Facebook, and more. 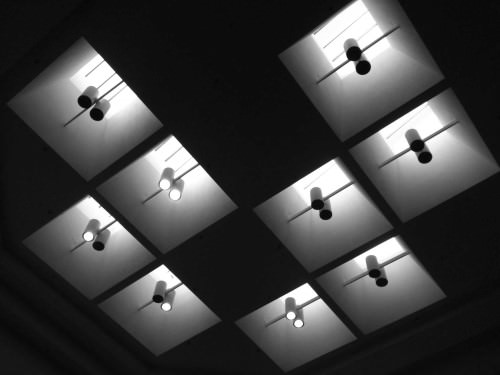 Perhaps the best camera app for the iPhone, ProCamera allows near manual control of your iPhone's camera. ProCamera is the only application which features the ability to set the focus and exposure separately and to lock them so they will not change while out photographing. EXIF information and your location are also saved and can be accessed later. The application also has the ability to display a live histogram, show your ISO and shutter speed, and includes an AntiShake setting to help stabilize your photos. ProCamera is the most powerful app for any photographer shooting with their iPhone. 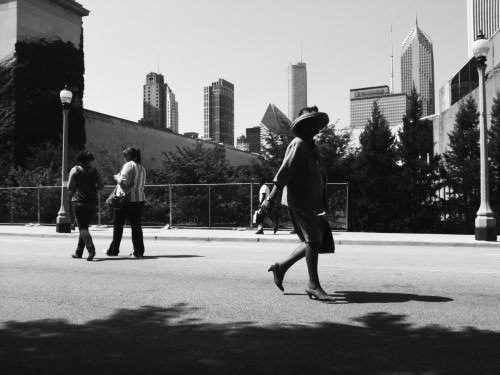 VSCO Cam is a simple camera and editing application developed by Visual Supply Co. Known more for their digital film emulation presets for Lightroom, Camera Raw, and Aperture, VSCO released this beautifully minimal app in April of 2012. It includes only ten different presets to pick from: three black and white presets and seven color. Vignetting, fading, grain, temperature, and exposure adjustments are easily done with a few quick selections.

Snapseed is not an app for taking photos but instead is arguably the best editing app you will find on the iPhone. Created by Nik Software, Snapseed allows you to make pinpoint adjustments by selecting different areas of your photo and adjusting the brightness, contrast, or saturation of that particular area. White balance adjustments, straightening, cropping, and black and white conversion are done easily in Snapseed, as well. Nik Software once again delivered with Snapseed. 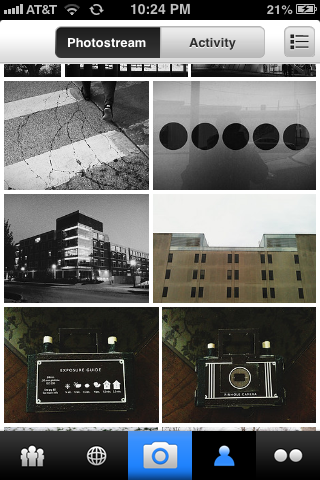 Many people have complained about the lack of updates by Flickr; however, the December 2012 update for the Flickr app brought attention back to the photo hosting and sharing website. Simply said, the new app is amazing. Uploading from your phone to Flickr has never been easier. It features beautiful presets and allows simple editing to touch up your photos on the go. The Flickr application makes it easy to view, comment, and "like" other photographer's photos on your contact list or from your groups.

Probably the most famous of all iPhone photography applications is Instagram. A photo and sharing application, Instagram allows you to follow other photographers and share your work. A big part of the Instagram experience is determined by who you follow and the connections you make. Many incredible photographers are shooting on their phones and sharing on Instagram including: Koci Hernandez, Zack Arias, Cole Rise, Merek Davis, and Scott Strazzante, to name a few.