19 ways to become a hated photographer 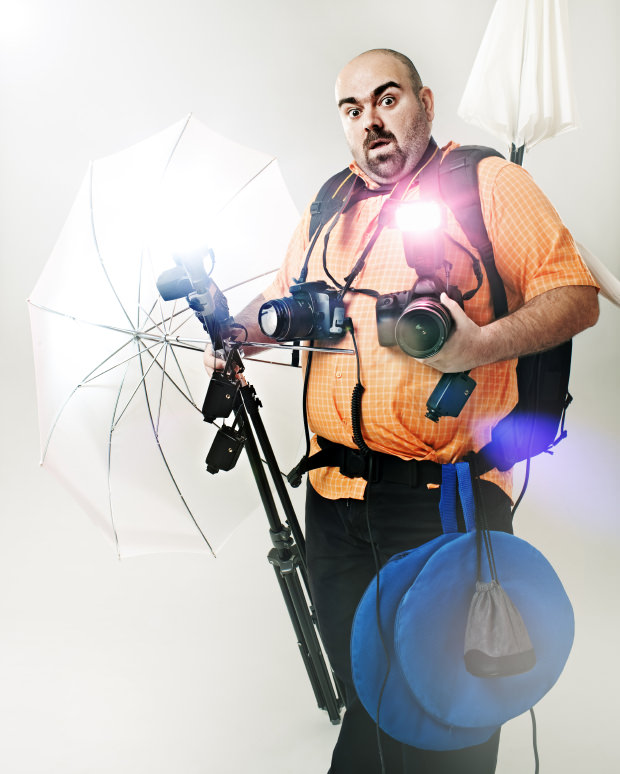 So you decided you want to be a successful photographer. Or maybe you’ve been doing it for a couple of years, but something isn’t adding up and you’re thinking about making some changes, but don’t know which way to go exactly.

Now, the first thing you should acknowledge before starting a photography business isn’t actually what you’re hoping/dreaming. It’s not just taking pretty pictures all day long with a big smile on your face and making big money out of it. Reality check: it doesn’t work that way. Actually the part about the smile is kind of important, but I’ll get to that later.

So, the first think you have to remember is that this is a job that deals with people. If that scares you, well good! I'm not going to mention anything about being a good photographer, per say, in this article. It’s all about the wonderful steps you can take to make sure you’ll be hated. I don’t think anyone really wants to be hated, although just in case, this should be particularly useful to use hate lovers out there. It’s meant to be a list of negative examples that you should avoid, or at least not do so often if you‘ll read them with a knowing smile.

1. Flash your gear and drop numbers

Yes, everyone will be impressed when you pull out your mighty 1Dx with the 70-200mm f 2.8 IS II, and that should be enough! Unfortunately, there are some photographers who lack anything else to make them interesting, so they start handling that gear like they’re at a fashion show and those are the accessories. That, or they start dropping numbers, just so the client or whoever is around knows that they are successful and thus can afford all that expensive gear.

2. Hit on the bridesmaids 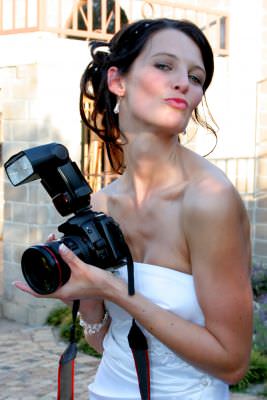 The ancient saying “never mix business with pleasure” has been around so long for a reason. Yes, some of the bridesmaids at certain weddings look like they just came off the cover of a Victoria’s Secret catalog and aren’t they a joy for everyone around them? It just gets sad when you see middle-aged photographers, with a beer belly and a slightly bald head trying to make a move on them. I’m not saying it is wrong, after all, who am I to judge, but it’s just unprofessional and it will draw plenty of negative attention, especially from their boyfriends.

3 Shout at your assistant

I don’t care how big of a hot shot photographer you are, if you scream at your assistant, for whatever reason, you might as well hang a board around your neck with the words “Arrogant” and “Insecure” written on it. People will lose respect for you, but if you by any chance are the nervous wreck type, or if you know a photographer like that, advise them to get an assistant that is not physically larger, just in case .

Whatever the job, you should get there before it starts, before the scheduled time; especially if there is studio equipment and setting up props involved. I’ve heard of wanna-be rock star photographers who would be fashionably late for the sake of so called status. It obviously backfired every time. Be late when invited to a fancy party, not when you’re photographing on someone else’s time and money.

5. Take too much time to set up

Sometimes you need a lot of gear to get the desired outcome from a shoot. As we all know, even with practice, setting up light stands, backgrounds, smoke machines and other such things can take a bit of time. It’s also not the most interesting part about being a photographer. But if you do want to make sure that client never works with you again, all you have to do is take your time. Do everything slowly and at the expense of everyone else’s time or just get an assistant!

If you already got the job, what’s the point of talking trash about another guy or another woman, just because you don’t like them for whatever reason or you hate their crappy photos? If you didn’t get the job, and this is usually where most of the bad mouthing comes from, you won’t do yourself any favors .In fact, you will probably only be labeling yourself as a frustrated, out of work photographer.

7. Bad mouth other people in the industry

Make-up artists, designers, hairstylists, assistants all contribute to a successful shoot. Not all of the people you will work with will be fun and worthy of catching a few drinks with. That doesn’t mean you need to put them in a bad light. Like other talented creatives, some of them can be quite arrogant. And that’s probably what they’re saying about you too. 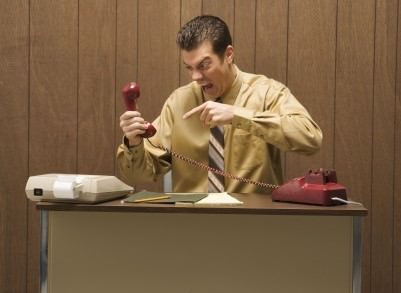 If you are an extreme case, than the scene of a photo-shoot is your small country and you are its ruler. That’s fine; just make sure it never leaves your head. Acting all bossy a

nd demanding around models, clients and whoever might be involved in the shoot might get you the attention of some pretty girls who like bad boys, but it will just scare and annoy everyone else.

This is the opposite end of being a dictator. Silence is indeed golden, just not when people expect you to deliver, or to give directions. Even with an experienced model, you have to give some directions, let alone with a bride and groom. The intelligent, quiet type is awesome, but make sure you are like that on your own time.

After a photo shoot, there is usually a deadline for delivering the final, retouched photos. Of course, to some photographers, deadlines are just another thing to say “yes” to in order to get the job. It might take you a bit more than initially anticipated to deliver the final result, but the least you can do is pick up the phone and give a polite heads up.

You might have done a fantastic job on your last project and you want the world to see it, right? That’s totally fine, except your last project might have involved nudity or some crazy ideas that might make your models uncomfortable if the photos were to be shared on , let’s say Facebook. That will surely make them love you and be eager to work with you again.

If you really want to be a pain in the butt for the people you work with, all you have to do is not listen to anyone else but yourself. Hold on to your ideas only and don’t let some background noise, like the art director giving you his ideas, bother you from what you were going to do anyway.

13. Show up wearing the clothes you slept in

Had a long night in the city before the shoot? No problem. As long as the clothes you wore yesterday and slept in aren’t stained with anything suspicious it’s ok to go to work. I’m sure you’ll come off as the talented artist who parties like a rock star, and not as an irresponsible, nonprofessional, camera holding, hung-over person.

Format the card my mistake or forget to back up. Fail proof way of attracting “sympathy” from clients.

You have to make sure everyone sees how much you dislike the work of your peers. It’s also a sure way of attracting attention to your flawless portfolio. 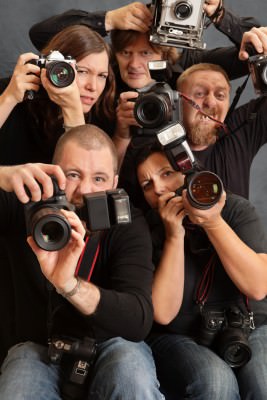 Share your albums, every day, multiple times. It will surely draw attention. It might just the kind you’re hoping for.

18. Complain all the time

There is a lotto complain about at a photo-shoot or at an event. From the food, to the weather, the people, you name it. Complaining all the time will surely make you “loveable” like never before.

So you got a project, you discussed the details with the client, but somewhere along the way you thought of a way to make things more interesting. No problem! Just go ahead with your idea. It’s surely better. They’ll probably love it and not waste a minute being angry with you.