A while ago, when the rumors first started coming out, there was talk about a retro design camera from Nikon, most likely a mirrorless one. I have to say I wasn’t impressed with the idea, and not so much because it sounded like a new type of camera, but because they too were going to join the retro trend. Lately I twitch every time I hear the words retro and vintage and it’s been happening a lot. Somehow it feels like people can’t come up with anything entirely new that has the powerful appeal the old stuff used to have. 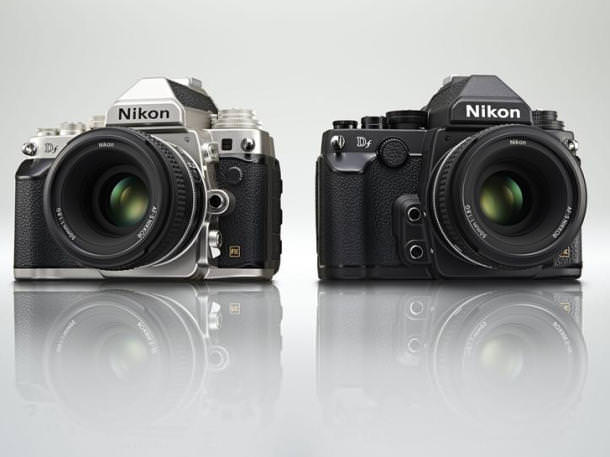 Nikon have made the Df official and they are advertising it as “Pure photography”. To make the technical stuff short, it is a DSLR with the 16 megapixel “heart” of the D4, the 39 point autofocus system from the D610, a fast burst rate of 5.5 fps, a maximum shutter speed of 1/4000 with flash sync at 1/250, it works with any Nikon F lens, including the ancient stuff, and…no video.

Now, without doubt, the pioneers of bringing back the dead, in terms of looks and design are Fuji. What they have done is started a fast growing trend of putting state of the art technology into beautifully designed, retro inspired bodies. It is, with every argument a very successful recipe. So Nikon decided to join in, although it is said the Df’s first blueprints were drawn four years ago. Did they pull it off?

Hard to say at this point. The technical specs are nothing less of what you would expect from Nikon. It sounds like an almost professional camera (to be pro, it probably would have needed a maximum speed of 1/8000 and a better sync speed), one that is designed to deal with all kinds of light, especially low light.

There are two things Nikon is betting on to sell the Df. One is the sensor of the flagship D4, and two are the looks. The design of the Df makes it look like a camera that belongs in the bag of a ‘70s National Geographic photographer traveling through India. This is the type of mental image Nikon knew it would bring up, an image that is expected to be hugely popular, especially among hipster photographers. The F series cameras are legendary for good reasons. One of them is how they would work in the field. That is part of why they decided to make everything more physical in terms of control with this new model.

As much as I hate to admit it, as a Nikon lover and nonfan of retro and vintage trends, it looks astonishing. It has targeted the exact emotions that link a photographer to his camera, something that has been diminished since the start of the digital age.

We therefore have a beautiful machine that is supposed to work as well as it looks. 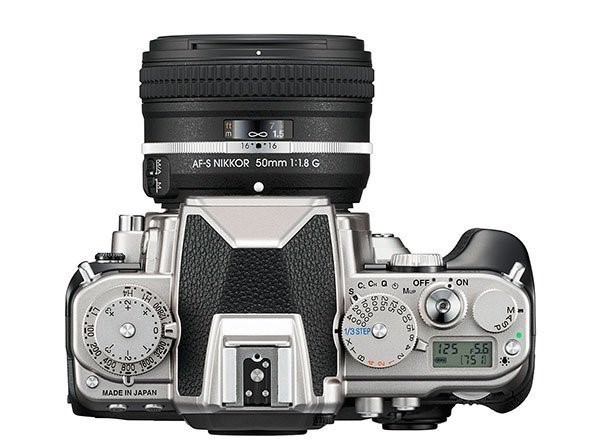 However, as much I like to think of myself as a creative person, I cannot imagine why they chose not to include video recording. Why on earth would you want be on the same list with the Sigma SD1 Merrill, as the only DSLRs with no video in 2013? It’s not like it would have imposed technical difficulties in design. I can imagine they are targeting the purists, much like Leica did with its ridiculous black-and-white-only camera, but still, it might be a deal breaker for a few photographers.

The price tag is said to be around $2800 and is somewhat more than what was expected. Is it worth the money? It’s something that depends on how each photographer chooses his gear. Does it have the technology to match the price tag? Yes, even without video. Can you get something with similar or with better specifications, with video for less money? Yes, check out the D610. Will I look as good using that? Not in a million years. It’s kind of like having to choose between a Volkswagen and an Alfa-Romeo. They’ll both take you there using high quality technology, but only one looks and feels good enough.