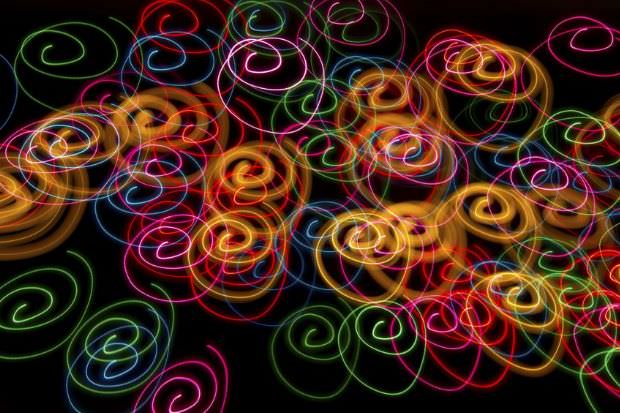 Much like everything else, photography finds itself in a continuous evolution process. This evolution consists of both technological progress and cultural transitions. In short, photography has its trends that sometimes come and go, and in other cases last for many years. These trends however can bring to life a personal style, and that’s why some of them become hugely popular among photographers. If you want a recent example, think about the vintage tone trend .In the past five years, countless photographers have incorporated this technique into their editing and it seems to keep on going.

I wanted to focus on three techniques that are practical, not just editing strategies. At least two of them have been or are part of a trend in photography. I believe they are worth studying, practicing, even mastering. It doesn’t mean that from now on you should change your style completely and adopt one of them for the better part of your work, but it’s my opinion that the more ways you know to make cool stuff, the better. Here they are.

It’s possibly the hottest thing right now. It’s also incredibly awesome because of the endless creative possibilities it puts in your hands. In the simplest attempt to explain it, it is a long exposure technique that uses in-frame or out-of-frame lights to create specific lighting schemes or to illuminate certain areas of a photograph.

How to do it? You will need one or more light sources. There is no limit to the number. Flashlights are most commonly used, but you can improvise with candles, light pens, mobile phones, whatever your imagination can come up with. The camera has to be set to a long exposure of 30 seconds or more and it would be best if you could use a remote shutter release. Working at night is probably a good idea, as you will need your location to be as dark as possible. Since the exposure is long, you might want to turn that aperture down to f8, f11 or even f16. Unless you are painting a static object, you can face the camera and draw whatever you like with the flashlight or light source on. The key thing to remember is that you have to stay in the frame for as little as possible. If you want to light up an object, use various angles and turn the flashlight on and off while targeting it at specific points. Experiment as much as you can and don’t give up if it doesn’t work with the first ten frames because chances are it won’t. It’s also a lot of fun so it should capture your interest and enthusiasm quickly.

It’s certainly not as trendy as it was a few years ago, but HDR is still an important technique in digital photography. For the few of you who might still not know what HDR stands for, it’s High Dynamic Range. Not even the most advanced cameras can match our eyes when it comes to tonal range, so that’s probably one reason why this technique was invented. How does it work? In its basic form, a HDR image is made of three photographs: one underexposed, one properly exposed and one overexposed. However, more pictures can be used with various exposure values in between them. After the photos have been taken, it’s time to put them together using software. Photoshop does have an option for assembling HDR images, but there are also other tools available . 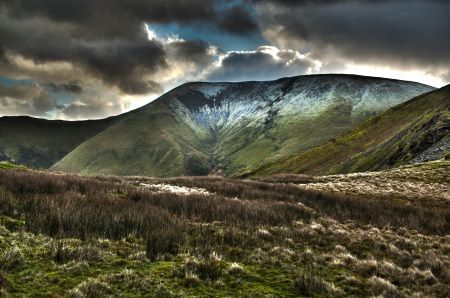 Panning is the oldest technique but it’s still being used worldwide, especially by sports photographers. The purpose of panning is to photograph fast moving action, better said fast moving subjects in a way that isolates them and makes them look like they are standing still when everything else around them is in fast motion.

How is it done? The basic is explanation is that you have to pan, or move your camera along at the speed of your subject, while shooting. If you hold still and use a fast shutter speed, everything, including the background will look stationary. If you pan the camera at a slower shutter speed, 1/30 second for example you will get that nice looking motion blur. The key to getting your subject properly exposed is to be as synced with it as possible. Move gently and look for a flow in your transition from one side to another. Also, try to position yourself in a section where the subject’s trajectory is straight. That way you’ll be able to maintain focus as you fire those shots away. Good luck! 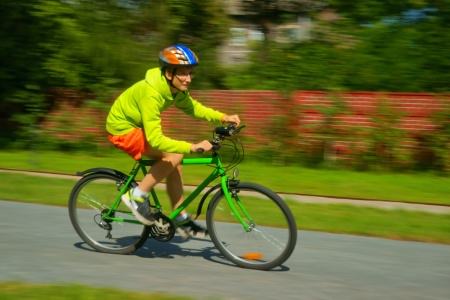