What do photographers regret? 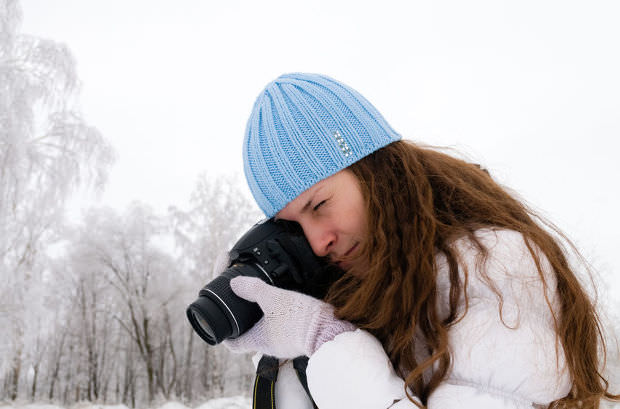 Regrets are not just something that happens to seniors when they think about their youth. They can happen to a photographer half way through his pro career or some years after starting it as a hobby. Obviously regrets aren’t a sure thing, but here are some I’ve gathered from talking to some young and old photographers I know.

This one is quite common. A lot of photographers regret spending their savings on expensive gear in the first two years. Most blame it on lack of experience or too much enthusiasm and they realize after a few months that they would have been better off with cheaper gear and money left in the bank.

Most photographers start out by photographing their lives, their close ones and details from their personal world. Others simply fire away at everything even remotely interesting. Besides the accelerated camera wear, it slows down the process of developing a personal vision. Or that’s what I’ve been told anyway.

Letting go of a previous career is understandably scary. But it must be done. Some do it too late, or never break lose completely. And they end up regretting it.

It’s important to have influences and photographers who inspire you, but having too many will cloud any originality or creativity you might have lying somewhere deep inside.

This is a regret most commonly expressed by younger photographers who have learned their trade after the fall of film. Many started shooting on film after gaining the technical knowledge and reaching a certain professional level, but some will always have that “what if” feeling about analogue photography.

This is one of the deepest regrets a photographer can have. Everybody starts taking pictures out of passion and when you lose it, it’s a small tragedy. Photographers who lose their passion for photography end up very frustrated and all that shows in their work.

“I should have learned something after my first wife divorced me. I know it wasn’t meant to be, but it was still my not being home most of the time that put an end to things. I just got back from an assignment in Sudan and my current wife is giving me the same talks. “This is what a friend told me recently. He is a photojournalist for a large news agency and he spends most of his working days on the road.

Everybody knows it’s best to have a niche. It’s best to be good at one thing rather than average at many things. But many settle for something they can be good at, but without having that thing at heart. It the long run, it leads to frustration and the lack of passion mentioned before. Depending on the market, it might be harder to break into the niche you enjoy most, but if you plan on being a photographer for the years to come, you should at least enjoy it.