How to Create a HDR Portrait Using One Photo 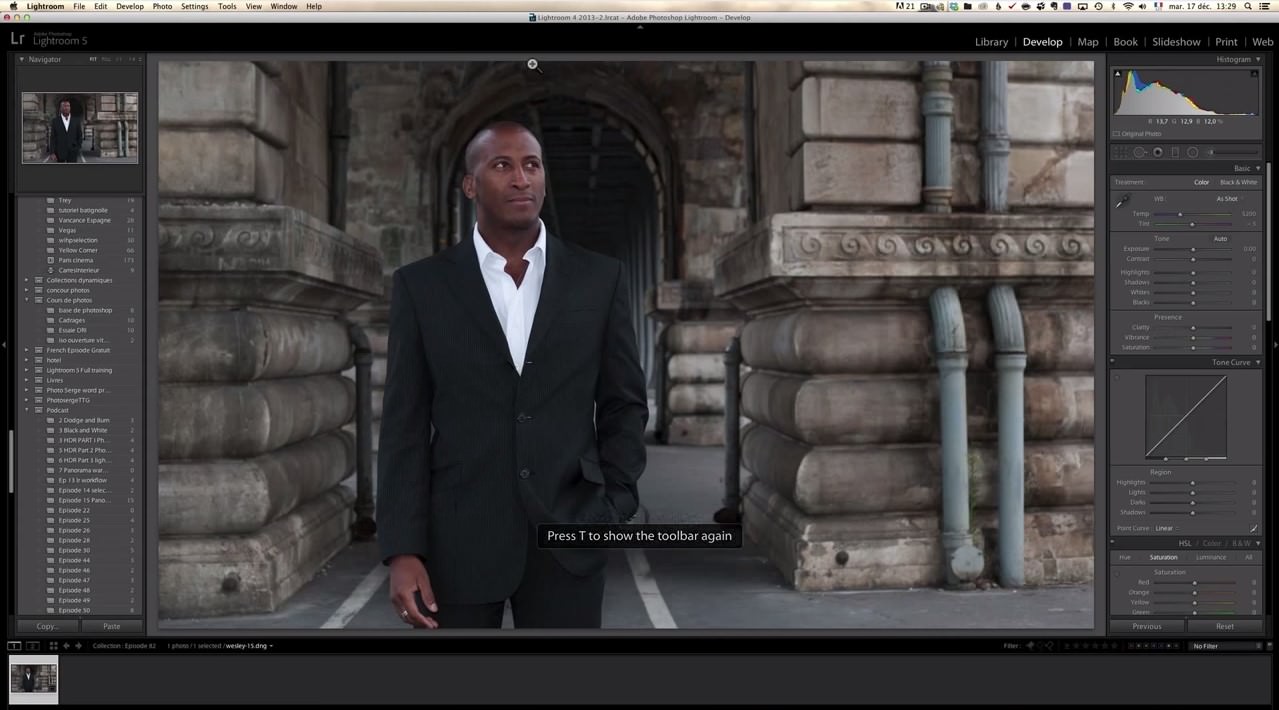 I doubt there are more than one or two photographers out there who don't know what HDR photography is. But just to be safe, HDR stands for High Dynamic Range. It started as a trend about ten years ago and many thought it was not going to last. I think that was because of all the horrible, kitschy photos that started polluting the Internet.

Anyway, fast forward to present day and HDR is now a photography genre of its own. I don't know if that's good or bad, but it's there. While I may not be its biggest fan, I do have to admit that if it is skillfully done, this boosting of dynamic range can have positive effects and you can use it to create impressive results. You just need good taste and the awareness that overdoing post processing is never going to turn a bad photo into a likeable one.

With that said, the "standard" method of creating HDR images involves bracketing. We've covered that in a previous article, but for those who didn't get a chance to read it, bracketing means taking three or more photos of the same scene with different exposure values: one overexposed, one underexposed and one correctly exposed. After you take those three shots you go home, put them all together and end up with a HDR image.

But let's say you have a single photo you want to turn into HDR, without the exposure variations. There are also a few ways of doing this. Using the same RAW file, you can create the two missing ones by changing exposure. You ultimately end up with the three necessary images that you then blend into a single photograph. But this is a very manual process that might take time and if you’re not confident about your editing skills, you could end up with one of those kitschy shots you want to avoid.

Luckily, there are other ways to create a HDR image from a single RAW file. French photographer Serge Ramelli explains just that in his video tutorial.

Learn more about creating HDR images from these recommended books :