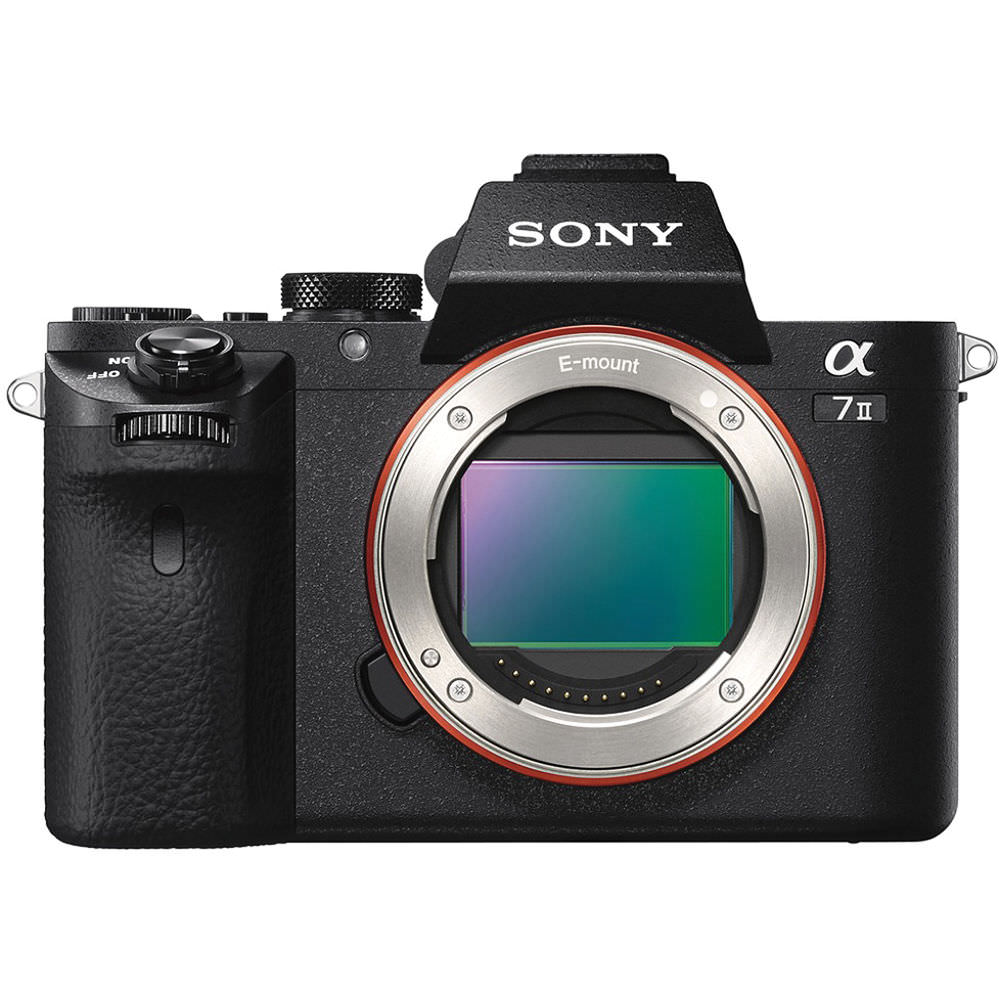 It almost feels like the A7 series from Sony has been around for ages and that it has been offered in enough variations to make it one of the best know cameras ever. But a quick reality check will tell you it's not that old. However, Sony has put it on the market in three versions in less than two years, which is something new to say the least.

The original A7 sounded like a real winner in the battle against DSLRs, while the A7R is known as a resolution champion. They both have proven to be  great cameras for photographers, but perhaps none of them have had a market impact like the third A7, the A7s. Its low light and video capabilities have made it a landmark camera for filmmakers and low light shooters.

Despite all that, Sony thought it'd be a great idea to launch the fourth camera in the series just to spice up decision making. Enter The A7 II.

The first thing you will notice about it is that it has a different, chunkier body. One of the strong points of mirrorless cameras is their reduced size and weight. The A7 II almost feels like a DSLR. The finishing is also different, but in all fairness it does feel a little better than the other three models. It also has new dials and a new shutter button.

The heart of the camera is a 24 megapixel sensor, marking Sony's intention of keeping the resolution of the original A7.

Perhaps the most important highlight of the A7II is the built in stabilizing system. This is a trademark feature for Sony and the fact that they've integrated it into this new camera is definitely a good thing. I think it's safe to say that most A7 lovers don't use the native lenses. They go for vintage glass or lenses from other systems they own. Having a stable camera with any lens is without doubt a great feature for photographers and filmmakers.

To see how it works in real life, check out the video made by the guys at DigitalRev.

View additional specs and photos of the Sony A7 II here.