9 of the Most Common Photographer Rookie Mistakes 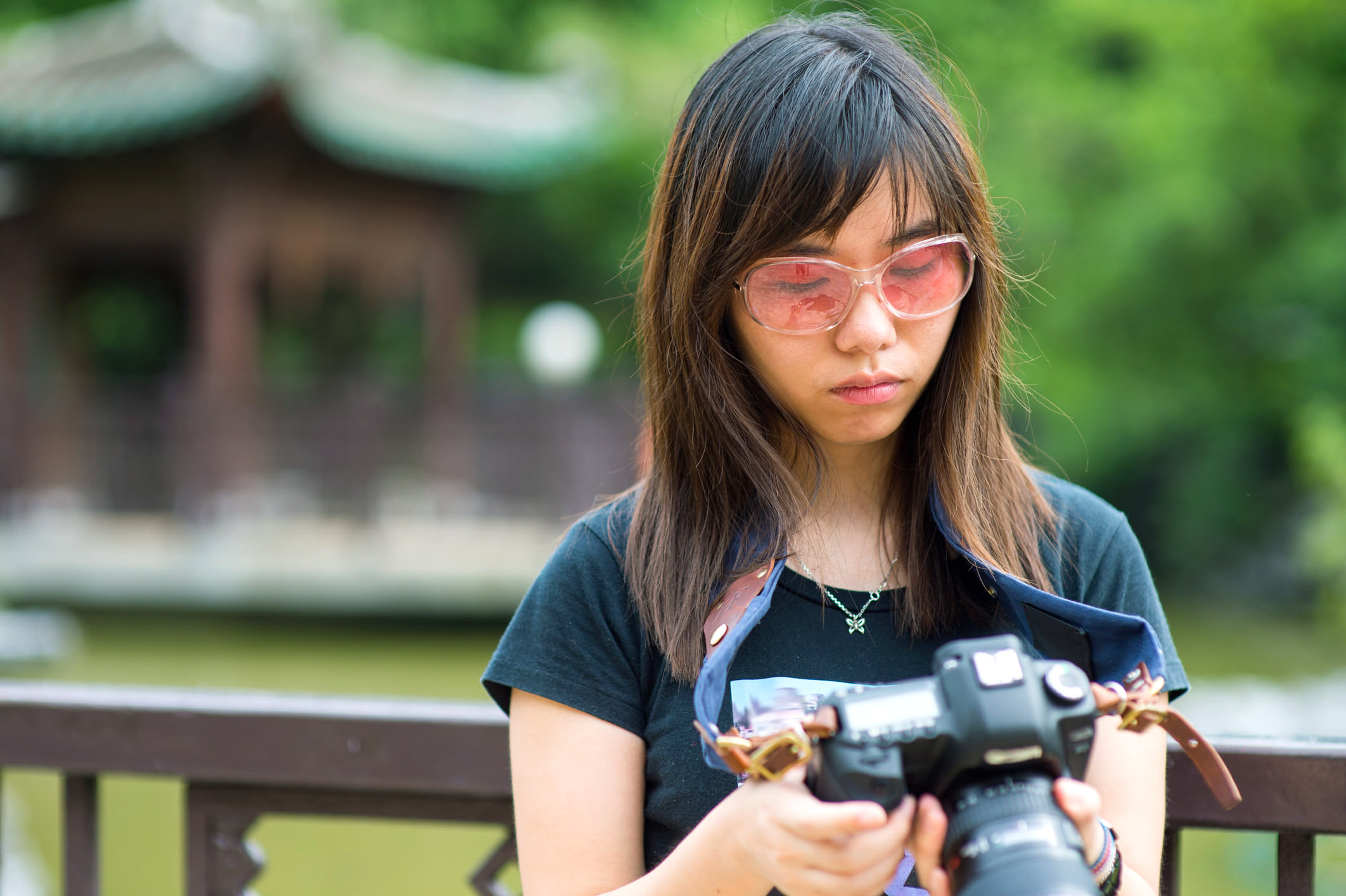 Rookies will often get excited about a lot of stuff, and in a rush to capture it all in a photo, they end up with very crowded photos of…nothing. They have no subject that clearly stands out in their photographs and without anyone telling them that, they’re bound to make that mistake over and over again.

A lot of beginners become fascinated about photography by looking at photos taken on the other side of the planet. That’s just great, but somehow they get trapped in that thinking pattern and end up ignoring the potential of locations close to their home. It is a classic mistake that requires stepping out of the comfort zone. 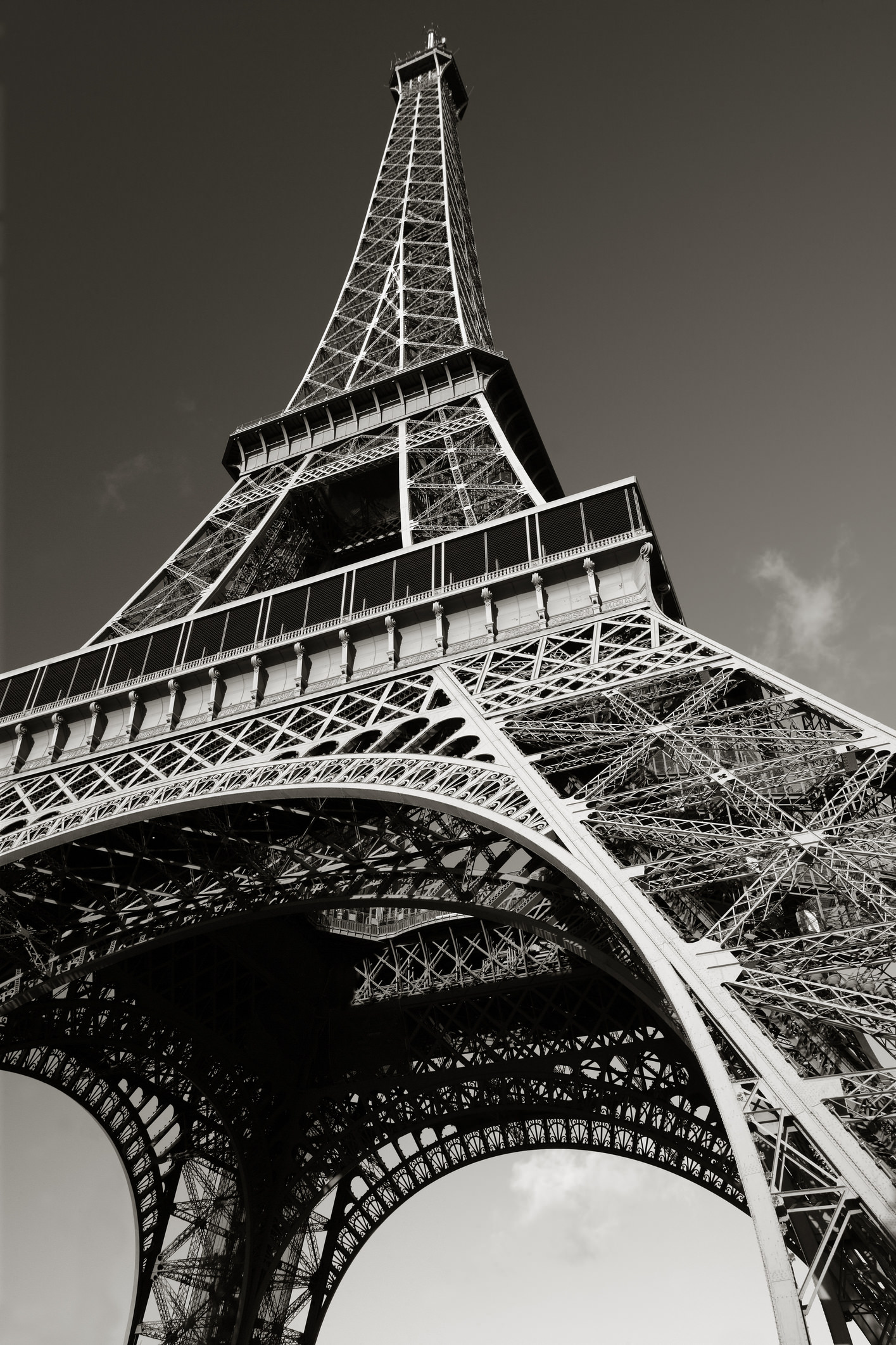 I’ll try and say this without offending anyone. I don’t have something against HDR. It’s just that it’s a trend that should have ended years ago. It was fun for a while, but not anymore. Today’s rookies get amped by HDR pictures on Flickr and 500px and want to do the same. My advice is, if you’re going to do HDR, have some common sense. Don’t murder those colors with oversaturation because nobody will ever take your work seriously. It’s 2015 already!

4. Shooting from too far

Yes, I’m sure you know the famous quote by Robert Capa (every hipster with a camera does), but still, too many photos are taken from a mile away. Lazy beginners, or shy ones for that matter, will stay as far away as possible. Now if they were to do it with a long, telephoto zoom lens, that would be fine, but most of them do it with a standard zoom. They shoot and then they crop the photo until there’s barely any resolution left. Just get closer to your subject! 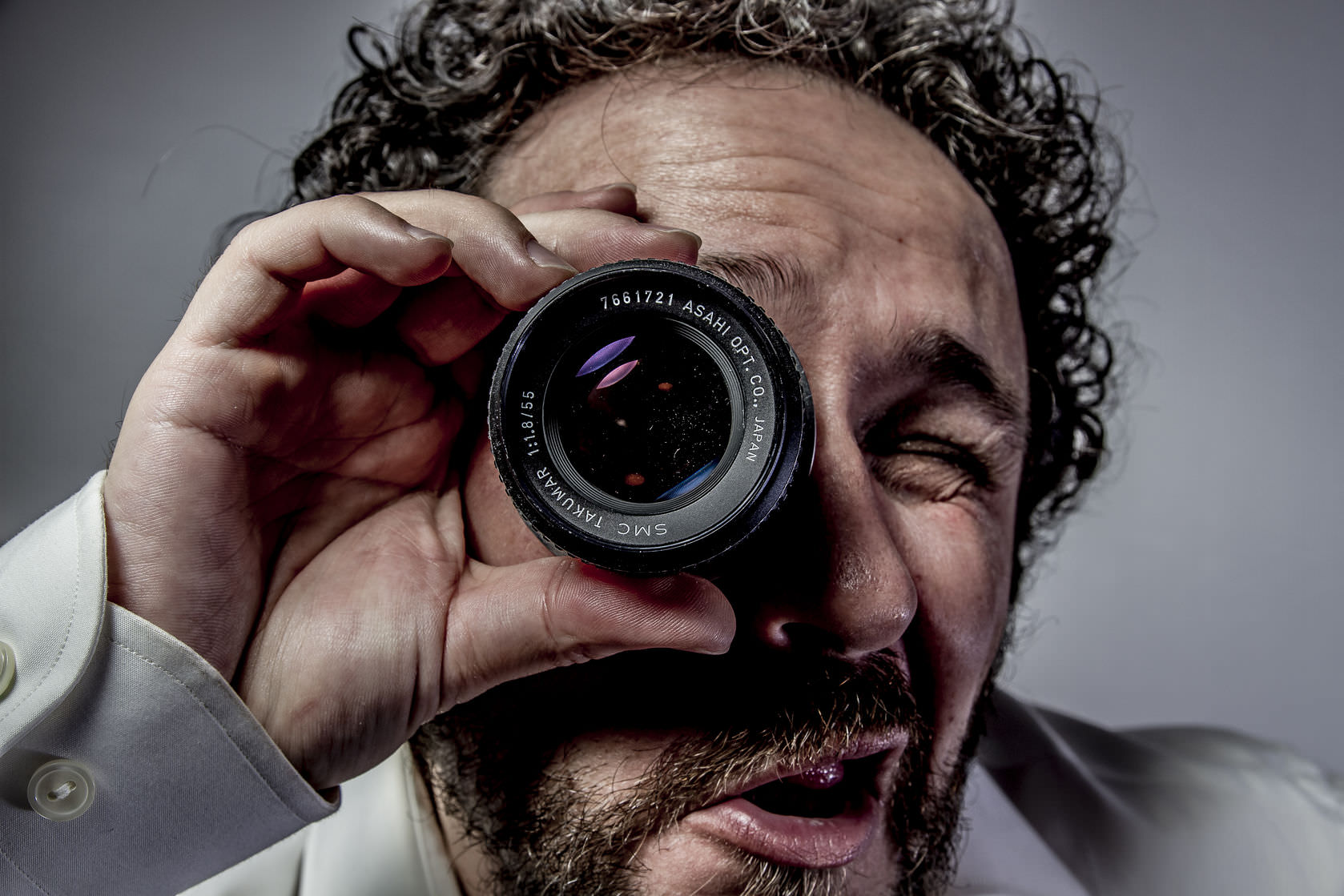 Just like HDR, this whole vintage tones and contrast thing is a trend that’s hopefully going to go away. You’re not shooting film, it’s just a software imitation! The digital cameras of today will give you the correct contrast if you let them, but it you want to go all hipster, than go ahead and leave hardly any shadows and highlights in there.

6. Lack of sharpness or overdoing it

Sharpness is either ignored or it becomes an obsession for rookies. The ones that ignore it are the artsy types who don’t really care about pixel peeping. They just want the message to be clear. The other kind will by a camera with no AA filter and add 2 or 3 sharpness layer masks over the pictures, just to make sure. Obviously, the results are terrible in both cases.

Just like excess sharpness is bad for your pictures, so is too much color. Rookies will go crazy with saturation, just to make sure people take a good look at their awful photos. Need I say more?

This is one of my favorite mistakes. Beginners who buy fast cameras and just hold their fingers on the shutter release until the buffer finally wears off. They will point their camera at anything that moves and capture every possible action. Good luck with your shutter’s life expectancy! 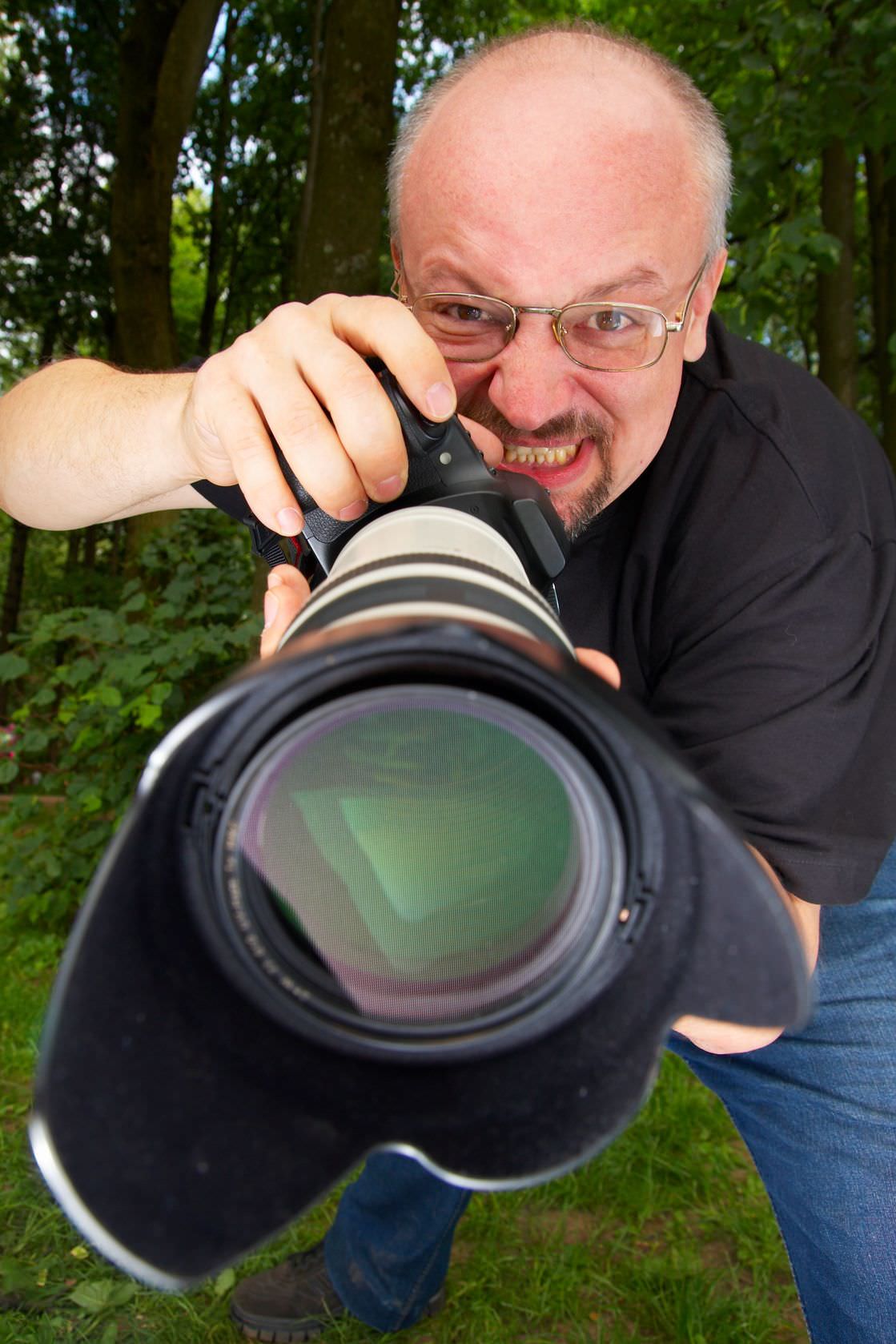 9. Relying on gear to do the work

Rookies have a lot of respect for their cameras, and the more money they spend, the prouder they are in front of their friends. That’s just fine, except most of them rely on those cameras to do their job for them. They settle for using the Auto mode, or one of the camera’s presets like Portrait or Night Shot and all they really do is point the camera the scene or subject. They’re no different from anyone taking selfies with an iPhone, but they just don't know it. The only way to break this vicious cycle is to learn how to use that camera. 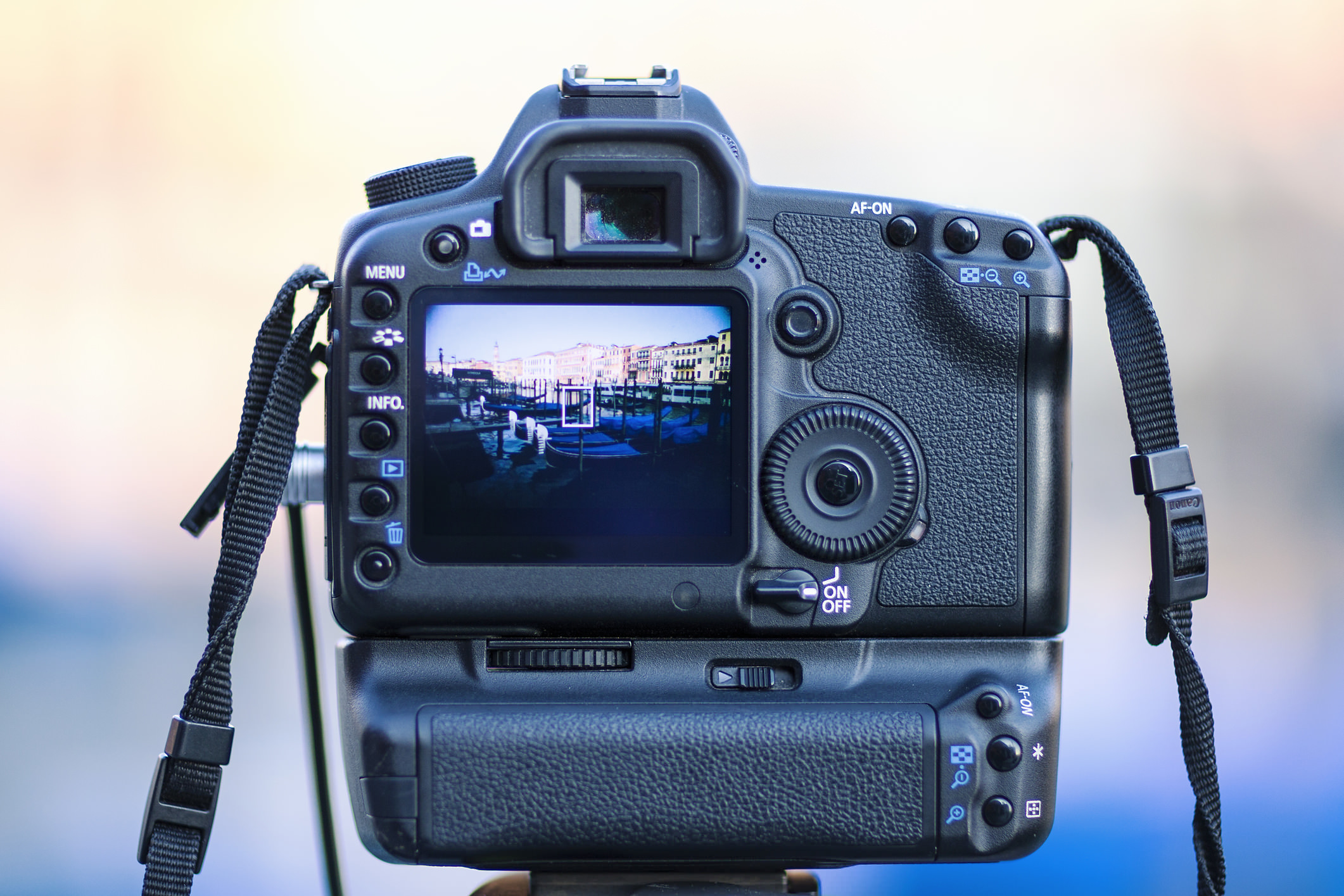 These are some of the most common mistakes rookies make, but if you know any more, let us know in the comments.

Learn more about photography from these recommended books: