Why Bird Photography is one of the most beautiful hobbies ever 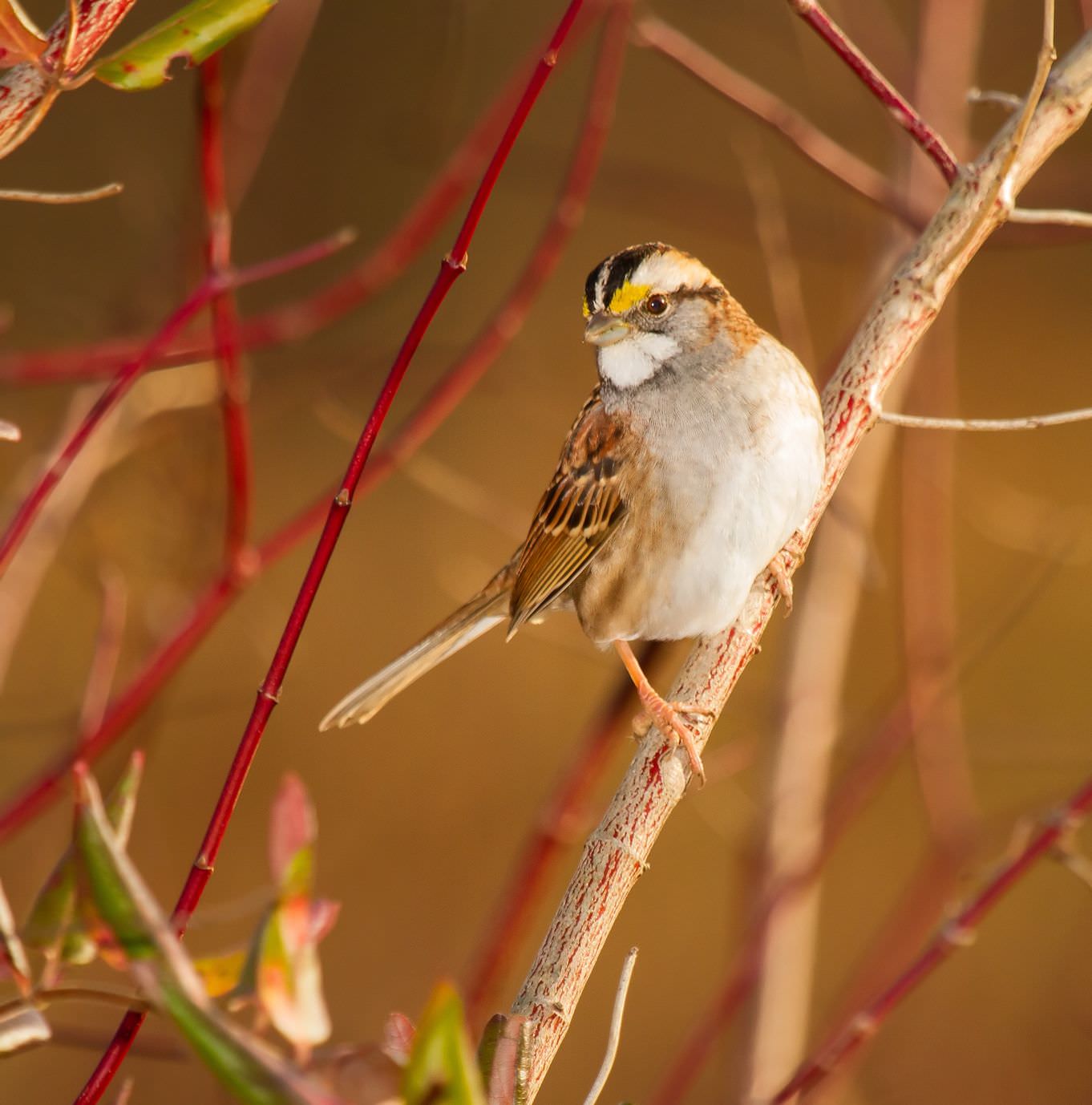 For some strange reason, I used to think of bird watching as something pensioners do. I have no idea why that was, but it stuck with me for a while. That was until I met a local wildlife photographer who invited me to go photograph birds with him in some of the wildest places available after a two hour drive. Since it wasn't a long trip I was onboard. It was also going to be a great opportunity to use a 2x converter I had purchased a year earlier, but hadn't really used. I want to keep it short so I won't go into the details. I also can't remember any of the names of the birds we photographed.

But what I want to say is that it was one of most eye opening experiences I have ever lived as a photographer. I've always loved nature and I am somewhat of an outdoorsy person, but I never turned it into a subject for my photography, other than the occasional landscape. This time it was different. Getting down on your hands and knees, crawling through mud and being as silent as you can kind of feels like you're a sniper on a mission. But it's a must if you want to capture wild birds and it's also a lot of fun. 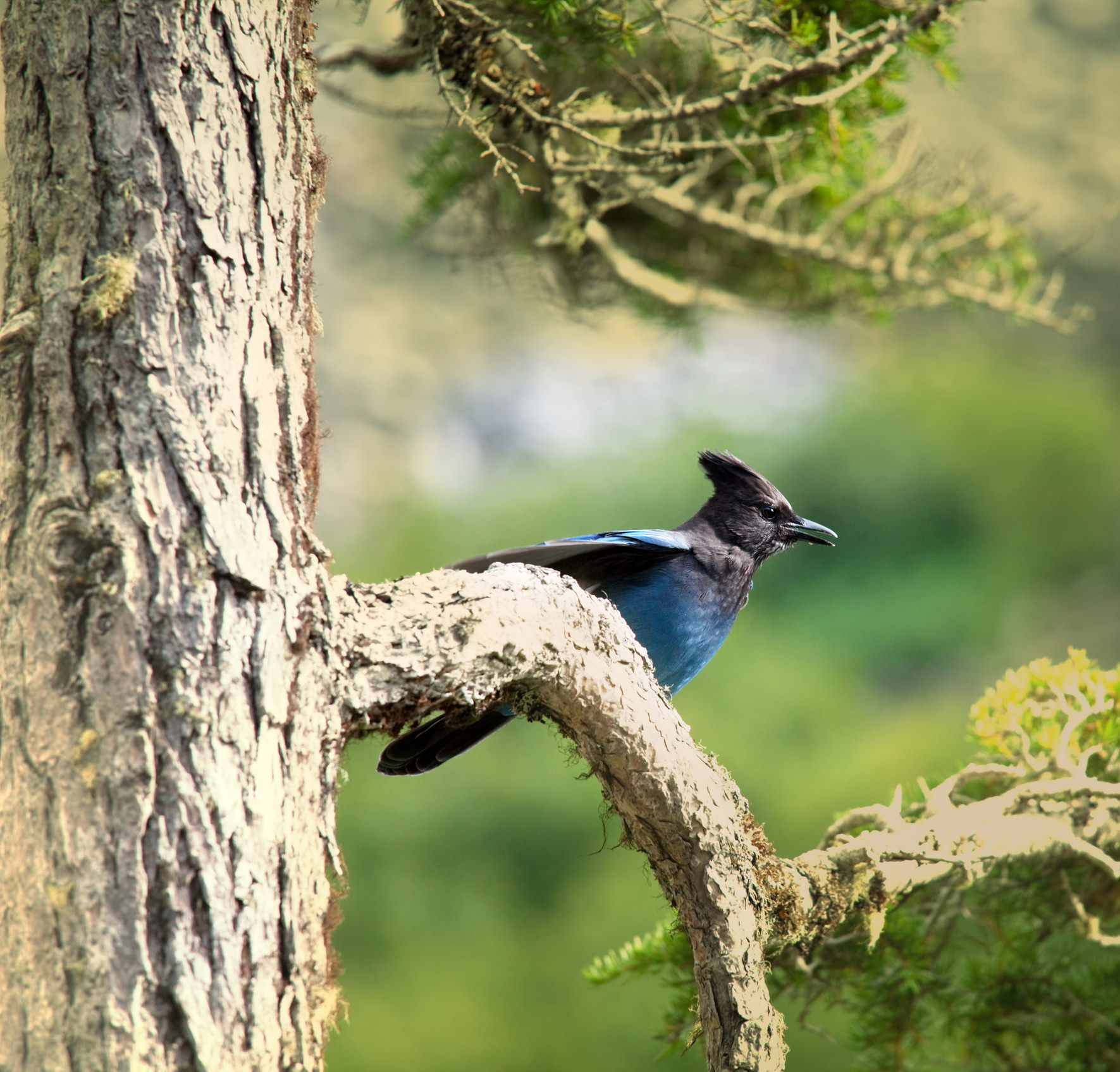 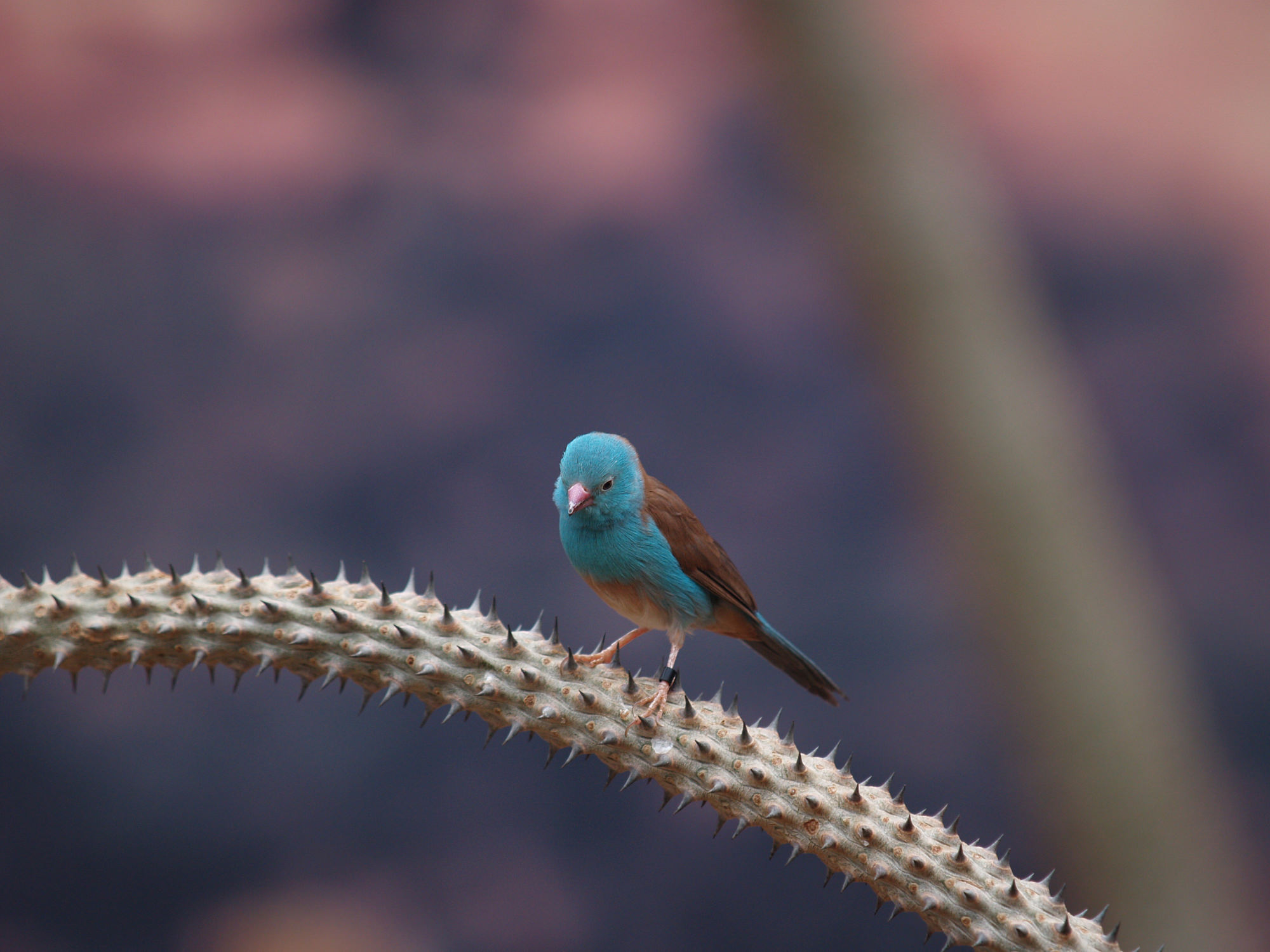 Passionate bird photographers like my new friend know the species that populate a certain area. They study their habits and know how close they can get to get a good shot. 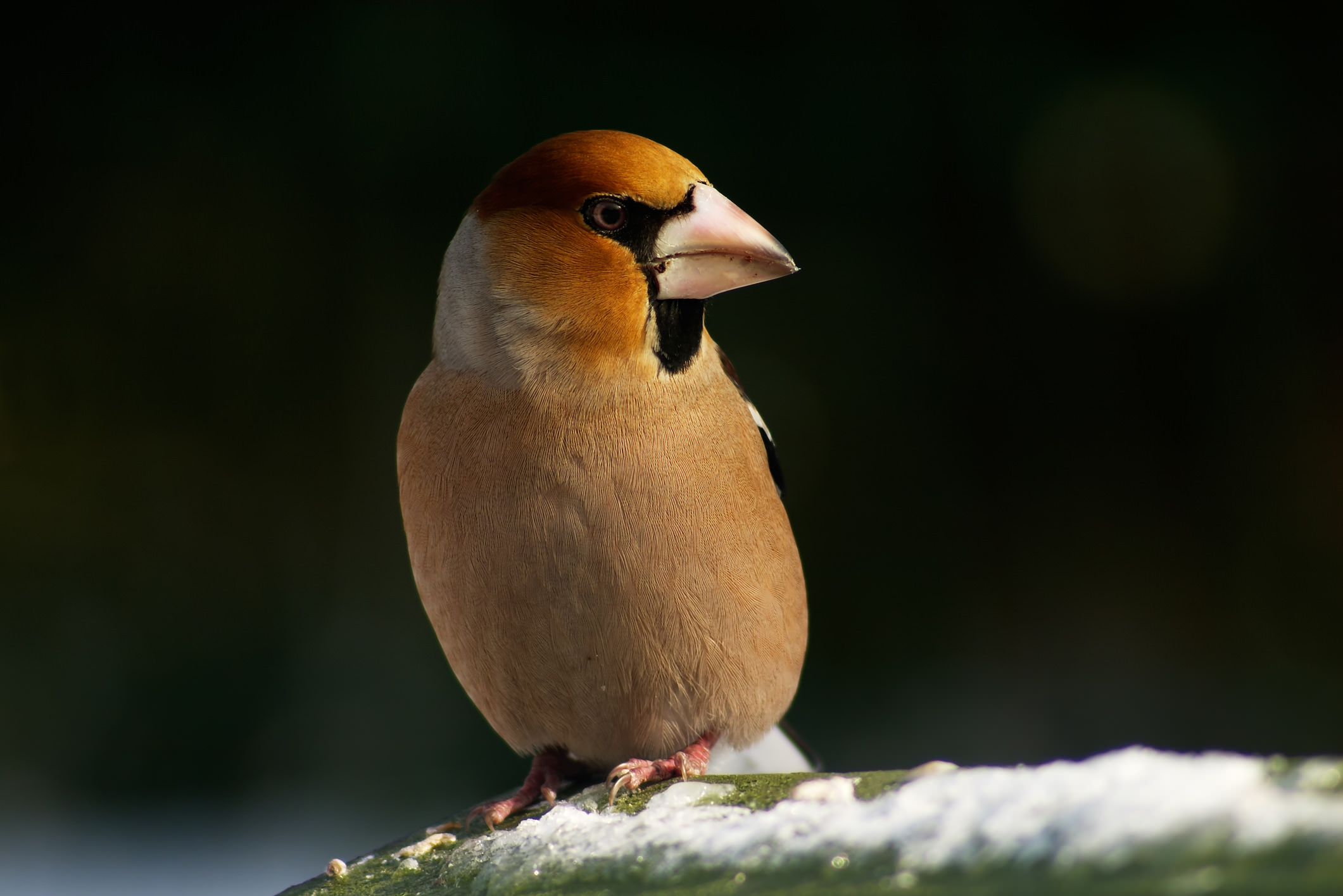 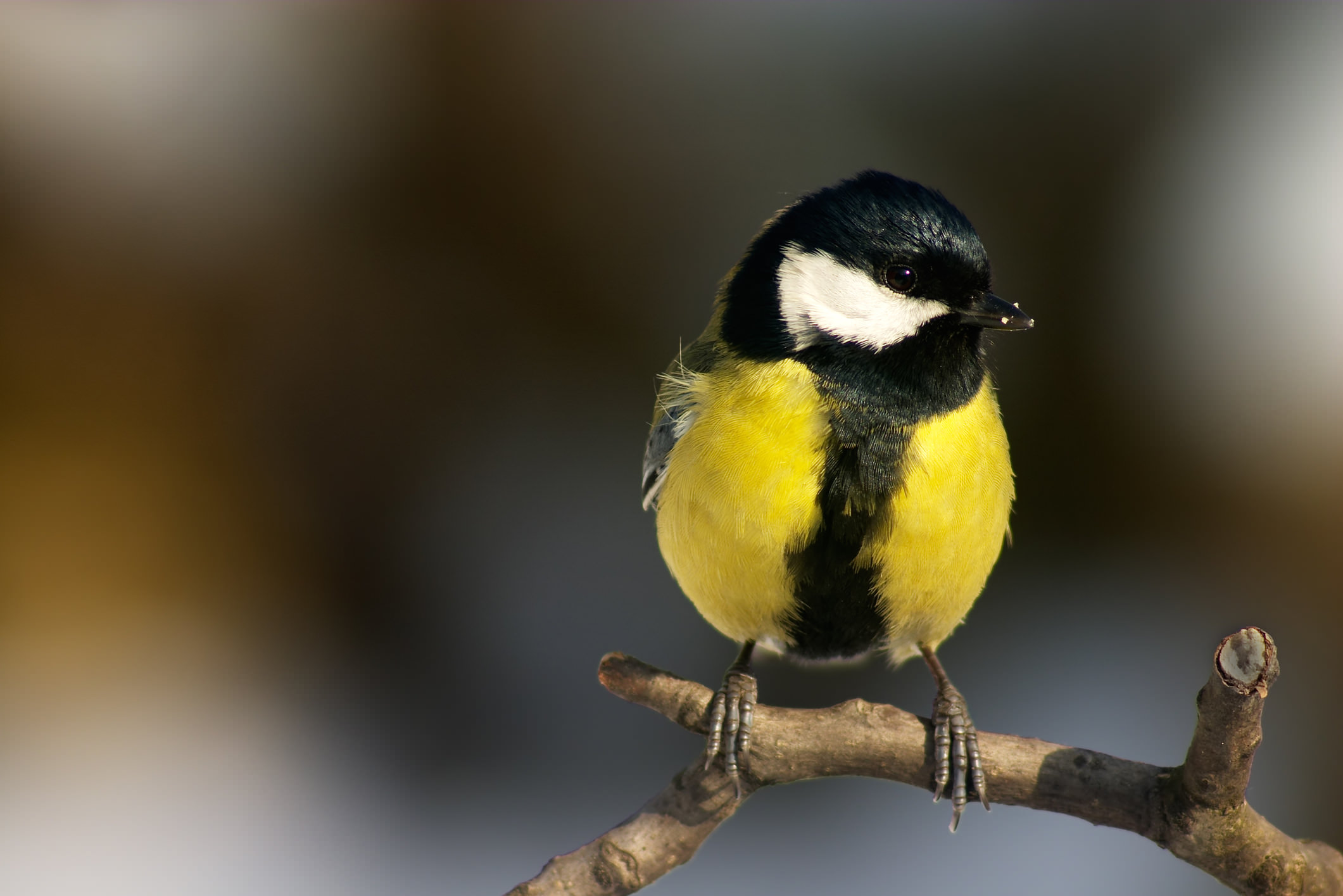 Speaking of getting close that converter couldn't have been more useful and I finally had an answer after constantly asking myself why I own one.

Besides gear, you're going to need a few field skills, but learning them will come with practice. It's best to go out with a more experienced photographer the first couple of times. Also, in the cold months or whenever you're not out shooting, spend some time reading about targeted species or watching documentaries. You will need to learn their behavior and to decipher the sounds they make. 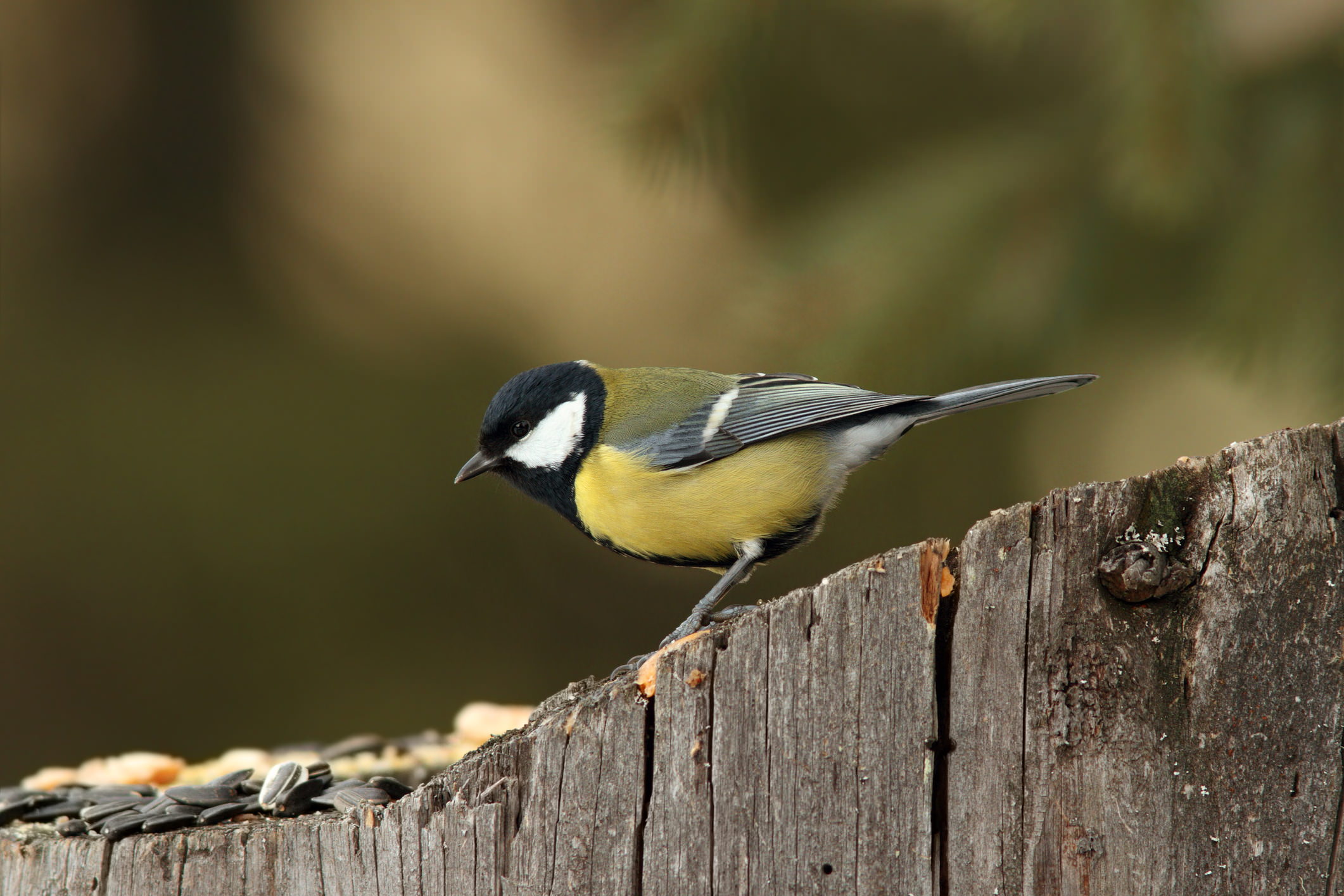 Learn more about bird photography from these recommended books: