6 Mistakes Photographers Make When Getting Started in Time Lapse Photography 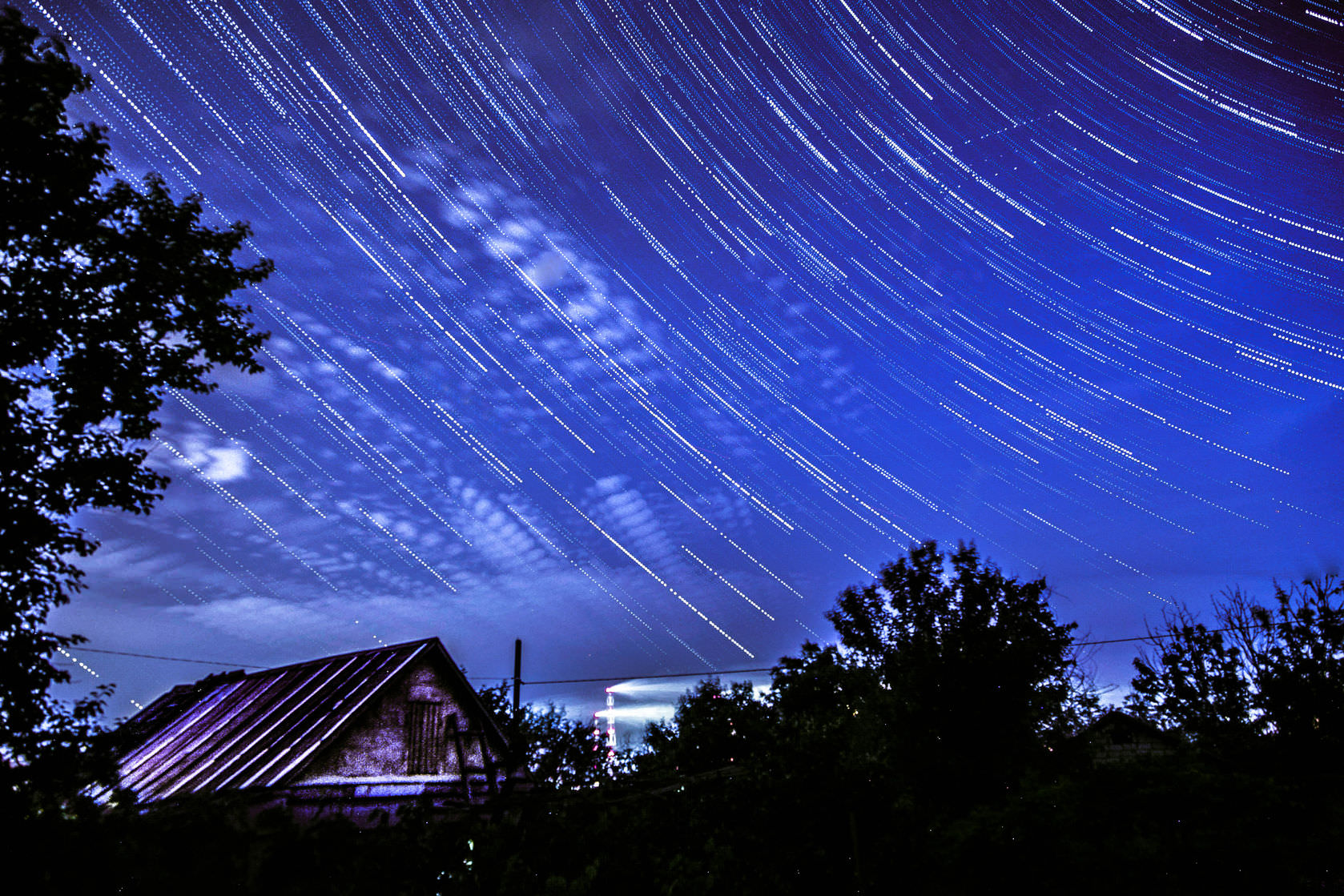 There is just something magical about a good time lapse video. It shows you the world in a completely different way and it's a form of pure visual pleasure. Technology has made it easier for photographers and filmmakers to create time lapses and thus a trend has been created. However, even with technology making everything simpler, there is still a lot of stuff you can get wrong when creating a time-lapse. Let's have a look at some of the common mistakes.

Spending too much money on gear

A lot of photographers tend to spend way too much money when first starting out, and this is a mistake that has repercussions in the long run. There are a number of options for creating time lapses on the market, but we recommend Revolve solutions for a number of reasons. First of all, you don't need a PhD to operate their gear and you don't need to take out a second mortgage on your house.

RAM stands for Revolve Automated Motion and it's a motion control systems designed specifically for shooting time lapse videos. It can transform any slider into a motorized slider with full automatic movement. Interchangeable motors as well as variable speed controls will allow you to shoot both time lapse and live videos. 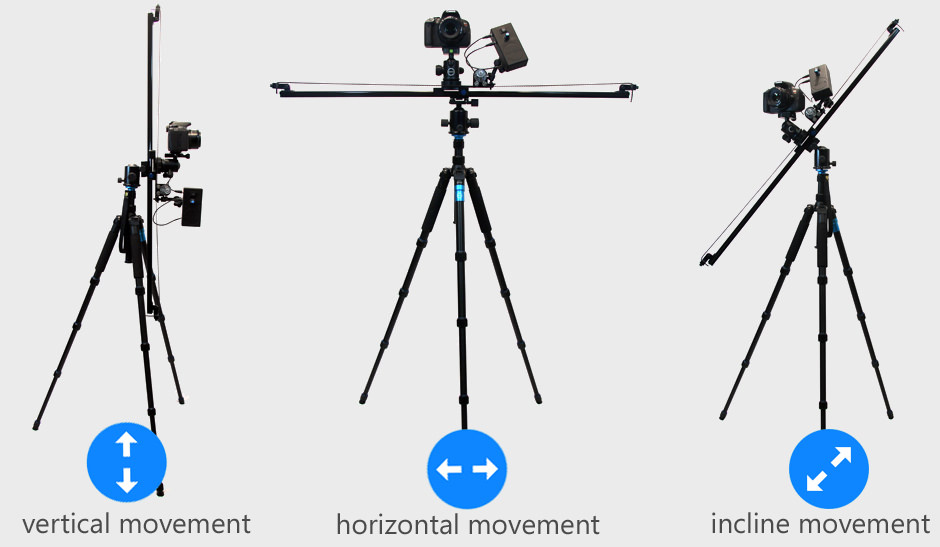 A lot of beginners don't know how to adjust the right shutter speed for shooting time-lapses, and the final results they get are less than satisfactory. You want to create some motion blur because it helps give a more natural feel to your video. Use speeds between 1/3s and 3 seconds. It's also a good idea to have a ND filter in your bag.

Using too much movement

The fact that you can use motorized camera movement is very cool, but like other things, people get crazy with it and start abusing it. Our advice is to use camera movement only when it benefits the footage and to focus more on finding a good subject to shoot. 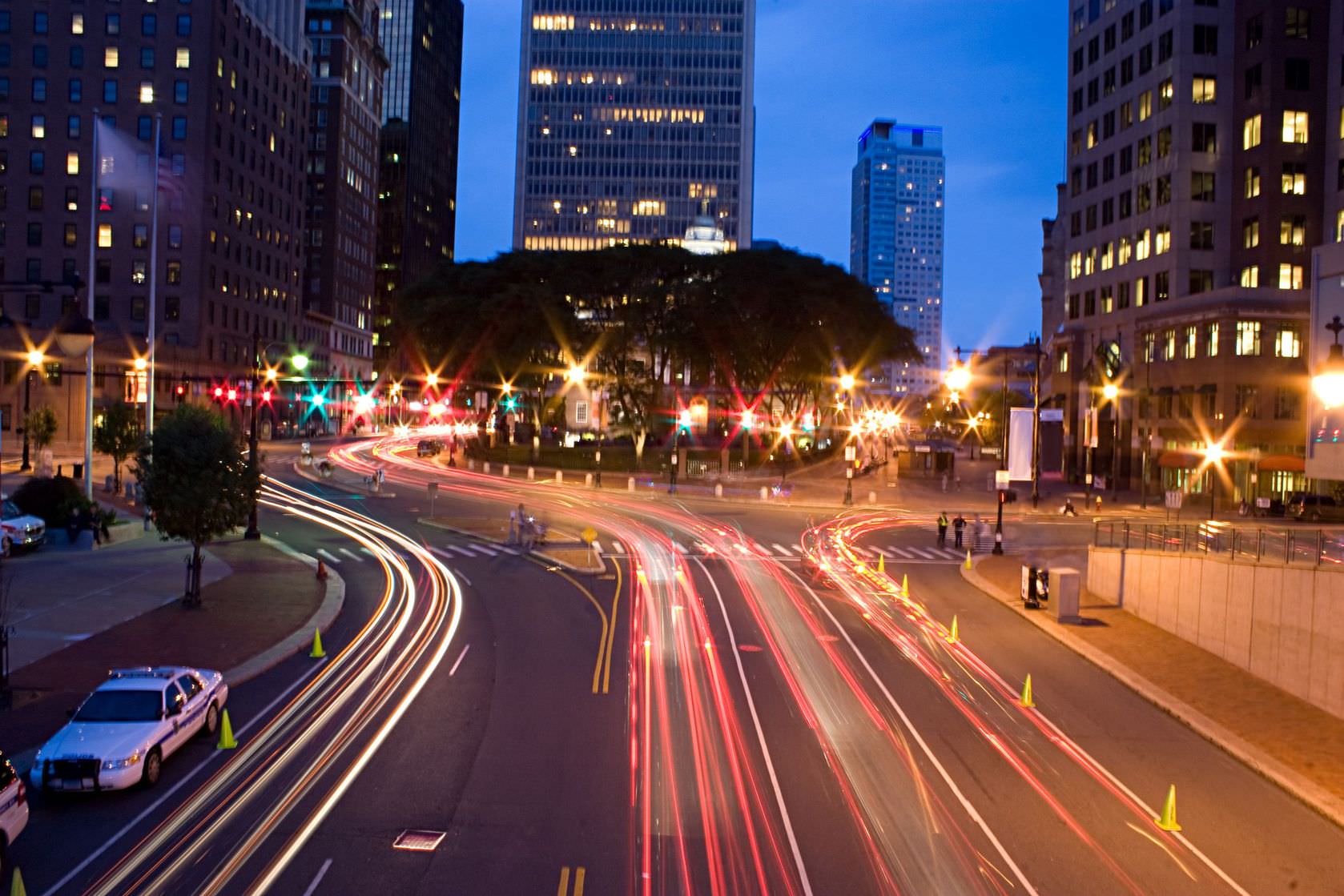 Because everybody is crazy about it, YouTube and Vimeo are full of average time-lapse videos of totally boring stuff. Make sure you have something interesting to shoot because there's nothing worse than seeing smooth video of nothing.

Forgetting to turn off Image stabilization

Optical and in-body stabilizing systems don't work well with time lapses. If you don't believe us, give it a try with your IS on. Remember to turn it off when mounting your camera on a slider or tripod, and that goes for live video as well.

This is a classic rookie mistake when shooting time lapse footage for the first time. As the lighting conditions change, your camera could make changes in white balance and that will result in parts of the video looking differently from the rest. Set your white balance manually before you start shooting.

These are just some of the more serious mistakes you can make when shooting time lapse videos. You can avoid them by making the right investments, paying more attention and taking the time to do things right. Last but not least, practice and imagination go very well together.

With a little bit of everything, you might end up creating amazing videos like this one or this one.