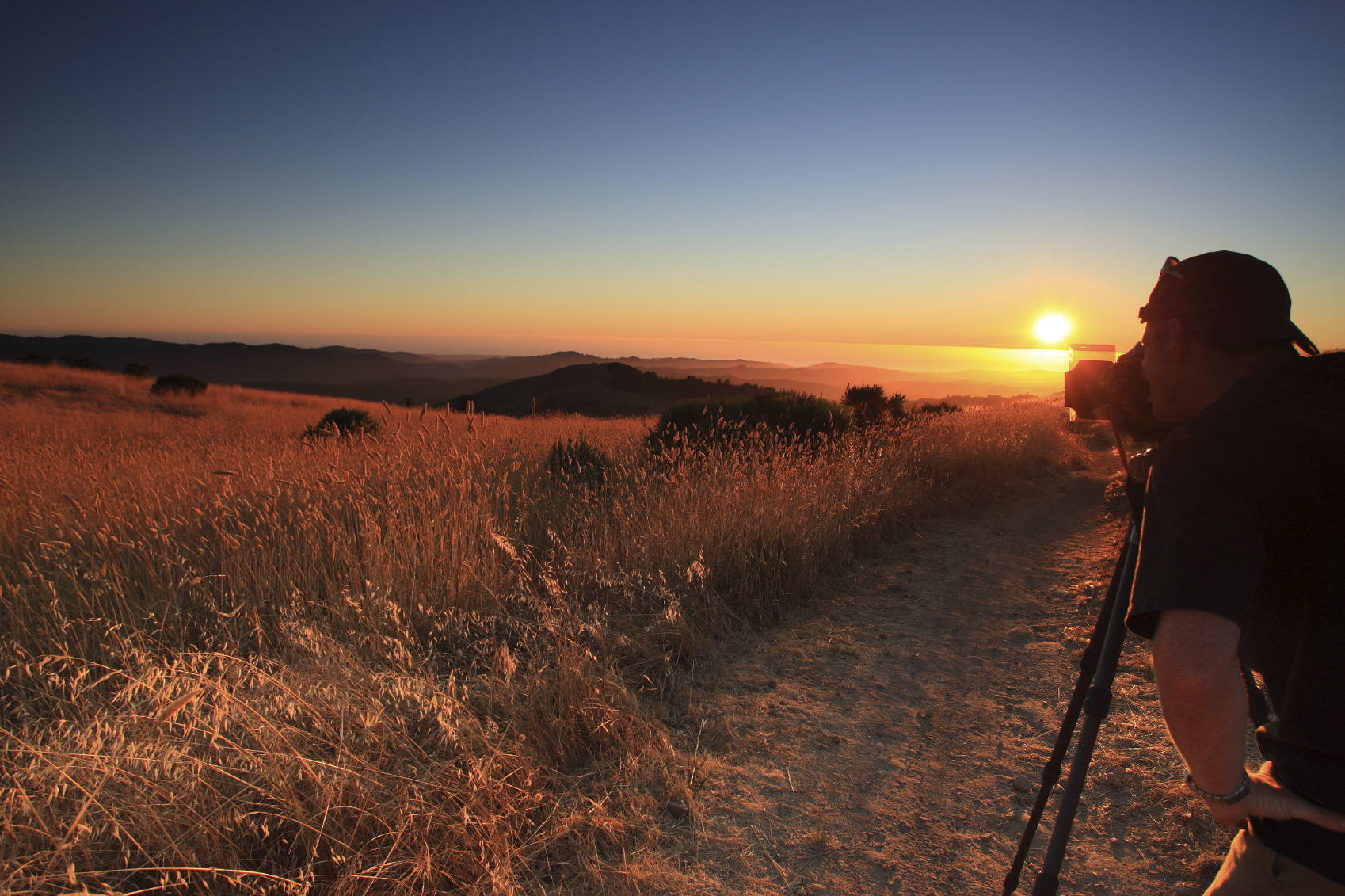 The rate at which Sony keep announcing new members to its A7 family is pretty unfamiliar, even for the photography industry. A little over a year ago, the A7R came out, sporting an impressive 36 megapixel resolution that made it the highest resolution mirrorless camera available. Well the new A7R II, at least if you read the specs, is a monster. No, really, it is.

Sony hasn't made any kind of compromises with this thing and that is more than obvious. It has a staggering 42 megapixel sensor. If you want anything more than that, you'll simply have to go with the Canon 5Ds...or medium format. The amount of detail produced by the A7R II is absolutely incredible. And keep in mind, this is not a DSLR. 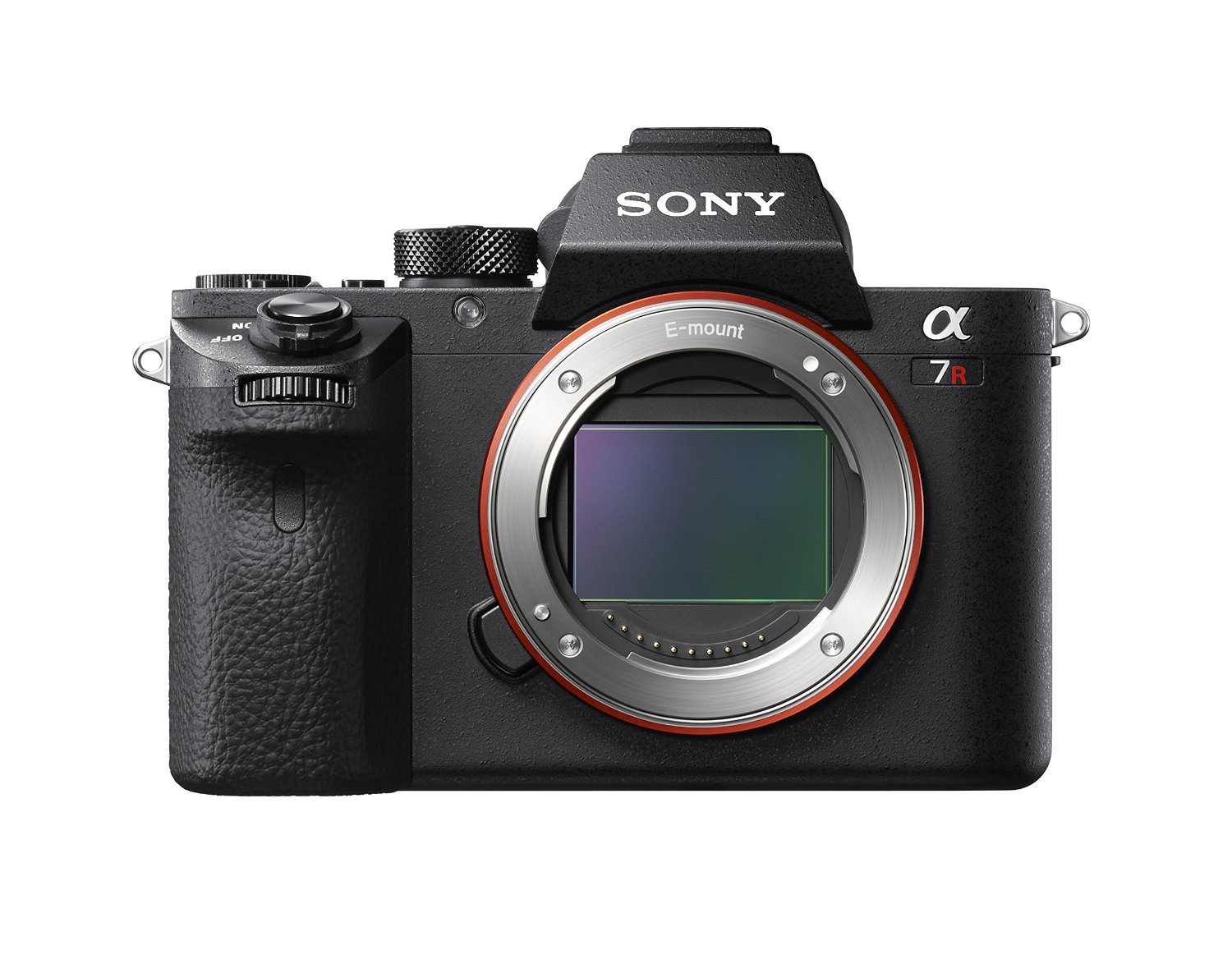 But there are plenty of other things to love about this camera other than the file size and the details. The electronic viewfinder is exceptional. In fact, it makes it hard to take your eye from it and look at the world as it is. It's absolutely gigantic and it has 0.78x magnification. That's more than any other full frame camera viewfinder on the market today, including the Nikon D4s and the Canon 1Dx.

It's got a shutter life of 500,000 clicks. We doubt anyone is going to use this camera all the way up to the end of its life cycle, given the fast rate at which it will probably be replaced, but still it's comforting to know that someone is still making things designed to last a long time.

It's also a decently silent camera and you're probably not going to turn as many heads as you would by firing a D4s in machine gun mode.

One of the highlights of the A7R II's massive high resolution sensor is the fact that it's currently the world's first and only backlight illuminated full frame unit. That gives it comparable high ISO results to those of the legendary A7s. That's something extraordinary for a camera that can pull out 42 megapixels.

It has the same 5 axis in-body stabilization system as the A7II and it's fair to admit that it works pretty well when you're taking photos. It's not as smooth as an optical stabilizer though and you're going to feel that as soon as you start shooting video.

Speaking of video the A7R II shoots 4k and it produces very good results. It's probably not worth changing your A7S for one of these if your work primarily focuses on video, but still it's up there with every other high end DSLR or mirrorless camera used by pro filmmakers. It still has the same rolling shutter issue that all the cameras in this category have, but that's a technical flaw you know you can live with if you decide on buying a DSLR or mirrorless for video.

As a final thought, this really is a fantastic all round camera. It's hands down the best mirrorless camera you can buy up to date and it's not one of those cameras that you buy for one thing or another. Everything it does it does brilliantly and most importantly, it's an absolute joy to use.

Here is Kai from Digital Rev with a hands-on review of this beautiful camera.