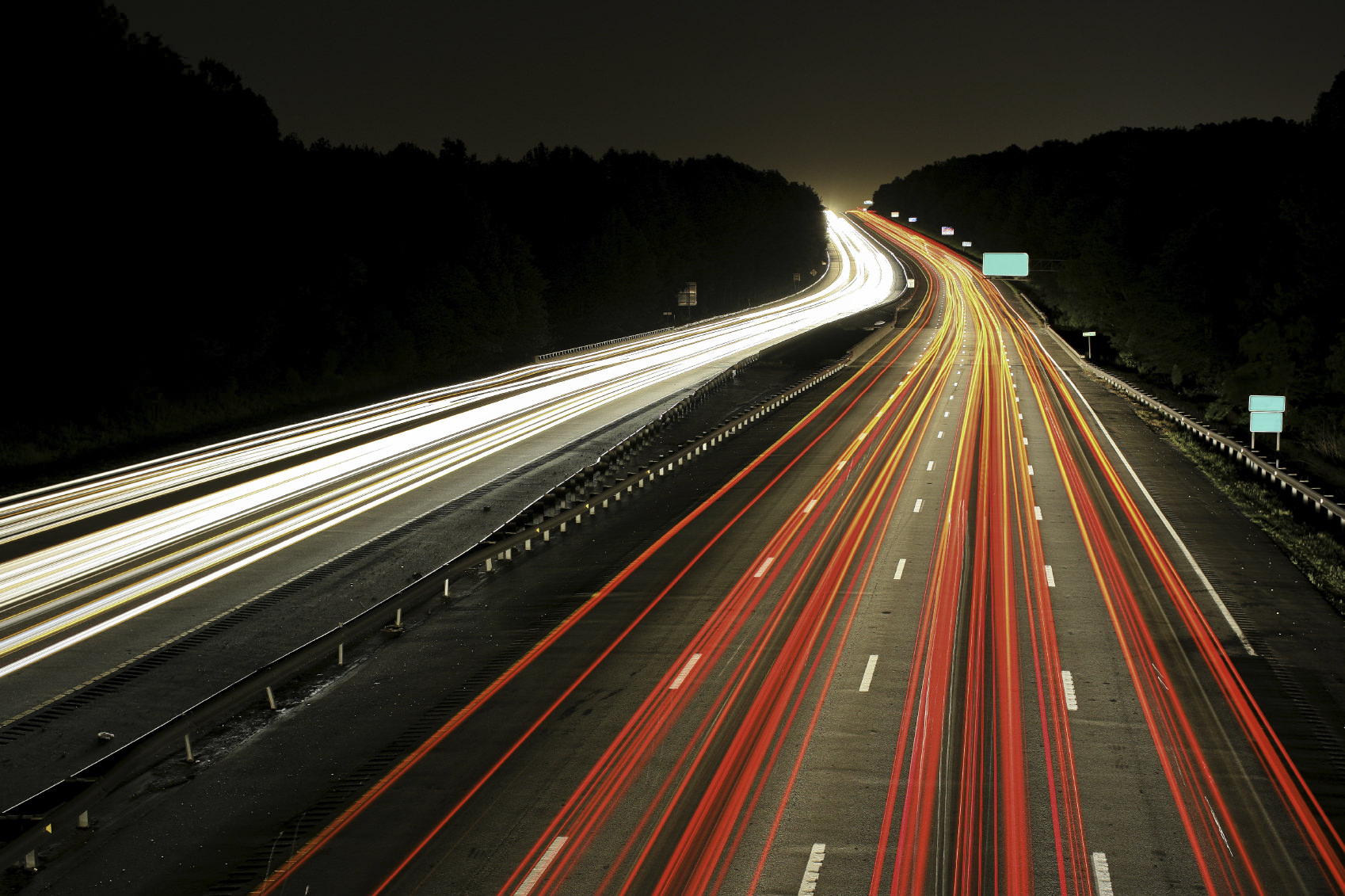 High-quality time-lapse videos are amazing to watch and great fun to make, too. What's more, they don't require a lot of expensive equipment to make, especially not in today's market. There are a few items, however, that will make such a big difference in the quality of your photo sequences that they should be considered standard gear for anyone shooting stills to be used in creating time-lapse videos.

This article will list those pieces of equipment that will make a dramatic difference in your time-lapse sequences and explain the need for each one. I'll start by saying that I'm going to skip listing the camera, and that this list applies to still cameras, as mentioned above. With that understood, let's get started.

1. A High-Quality Tripod and/or Monopod 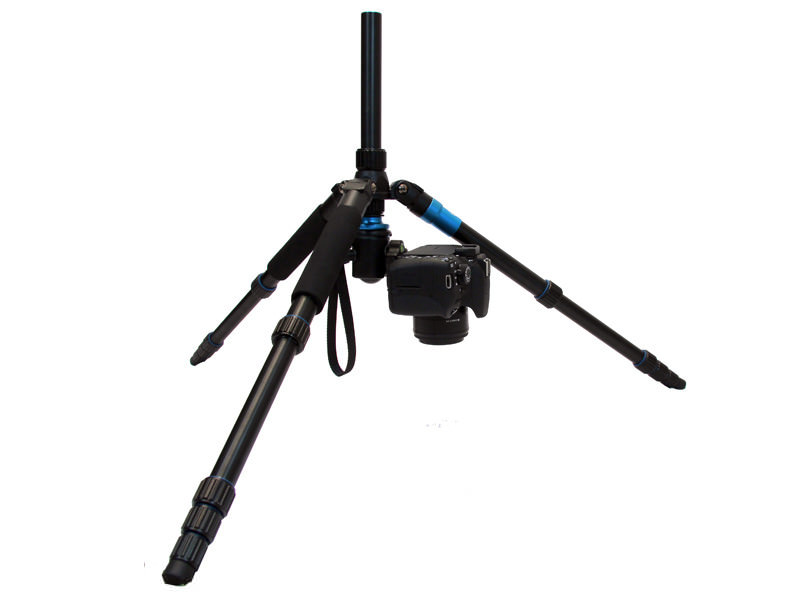 This is the first item on the list for the simple reason that two of the most important aspects of shooting image sequences are stability and vibration resistance. For stationary camera setups, your shots need to be taken from exactly the same place, and in the case of moving-camera sequences, the motion needs to be on a smooth, vibration-free plane. When “dragging the shutter”, it's important that motion caused by camera shake be kept to a minimum, to avoid unsettling effects.

In case you're wondering why I included a monopod, since in most setups, a tripod will obviously be more stable. The answer is that, when using a camera dolly, a monopod lets you raise or lower the camera so suit the shot, rather than having to find or create a raised platform.

There's a tripod that I particularly like for time-lapse work, because in addition to being lightweight, solid and extremely versatile, it has a leg that can be detached and used as a solid monopod, and the included ball head mounts on either one. If you're serious about producing great image sequences, I recommend visiting Revolve Camera and checking it out here.

The reason for this one is fairly obvious: You're going to need to repeatedly release the camera shutter at a consistent rate and in some cases for a set number of exposures. One could argue that a timer isn't really a necessary item, since you can simply time the delays and trigger your shutter with a remote release. That's true. Personally, I prefer using technology to do that for me, to save myself an awful lot of time and trouble and focus my efforts on the quality of the images. Besides, with good quality remote shutter release timers available at less than $20, there's no good reason not to have one.

There are a few options for this item. Many DSLR and mirrorless cameras, as well as some compact cameras come equipped with built in sequence timers. It's also possible to program and connect some scientific calculators to do the job, and apps are available for computers, tablets and smart phones. Some of these applications even include bulb ramping features for day/night or night/day transitions.

Why would neutral density filters be on this list? Go back item one and notice the phrase “dragging the shutter”. If you don't have time to read the article linked there, the short answer is that longer shutter speeds result in smoother time-lapse videos. You're going to encounter lighting situations that won't allow you to use slow shutter speeds, even at your lowest ISO setting. In those situations, an ND filter is the most practical answer. You should have either an assortment of densities or a high-quality variable ND filter.

Here's an item that many people won't see as a necessity and, to be fair, camera motion certainly isn't a requirement for shooting time-lapse sequences. If you really want to make your videos interesting, though, you're eventually going find situations where motion will add a whole new dimension to them. It's not an effect that should be overused, but when you want to add it, you're going to need the equipment to do so.

Fortunately, good camera motion gear isn't as complicated or expensive as you might think. I'm going to recommend Revolve Camera again here, because their innovative motion solutions give you the best range of options in rugged, versatile gear and you won't have to go into debt to get your hands on them. Visit their site to see their impressive lineup of sliders, dollies and other motion gear and bundled products.

There are other items that you'll want to remember, from the most basic, like a calculator and note pad, to more scientific needs, like tide charts, star and planet finders and applications to show sunrise and sunset times. The four items listed above, however, should be all the photographic gear you need to create incredible sequences that will, in turn, produce amazing time-lapse videos.