Samsung NX1: The New Kid On the Block, Is Looking for A Fight

Normally people don't really think about Samsung as a camera manufacturer, although they have some of the best cameras on their smartphones. It's just one of those brands you didn't take seriously when it came to real life photography needs. Well that's about to change.

Every now and then, a company that specializes in a totally different kind of devices tries to enter a camera industry with the intention of challenging one or two models. Samsung has decided to challenge an entire segment. Enter the NX1. 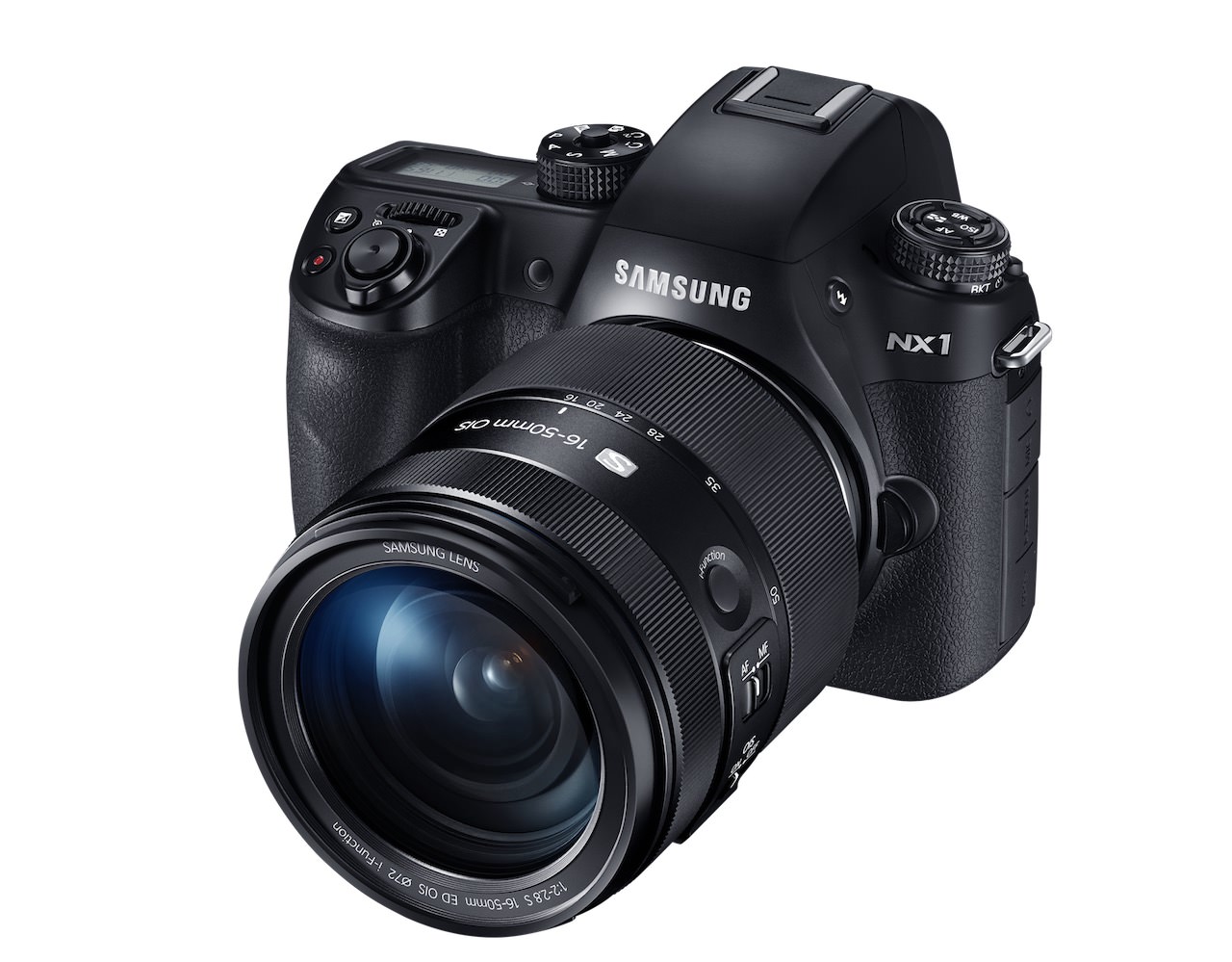 At first glance it's a DSLR. But it's actually a mirrorless camera that wants to cause trouble in the APS-C department. It wants to challenge the Nikon D7200, the 7D II, the GH4 and the Fuji X-T1. Sounds pretty ambitious, but does the NX1 have the weapons to fight these high end cameras?

For starters, the NX1 has the world's largest backside illuminated sensor. The heart of the camera is a 28.2MP APS-C CMOS that promises excellent low light capabilities and great dynamic range.

When you first pick it up, it feels as good as any of the cameras it wants to rival. The body is made of die-cast magnesium alloy and it is weather sealed. It looks and feels like a premium product. It's very comfortable to hold and it and the button layout is fairly intuitive. One thing we appreciate that's sadly been missing from a lot of new cameras is the top plate LCD info display. 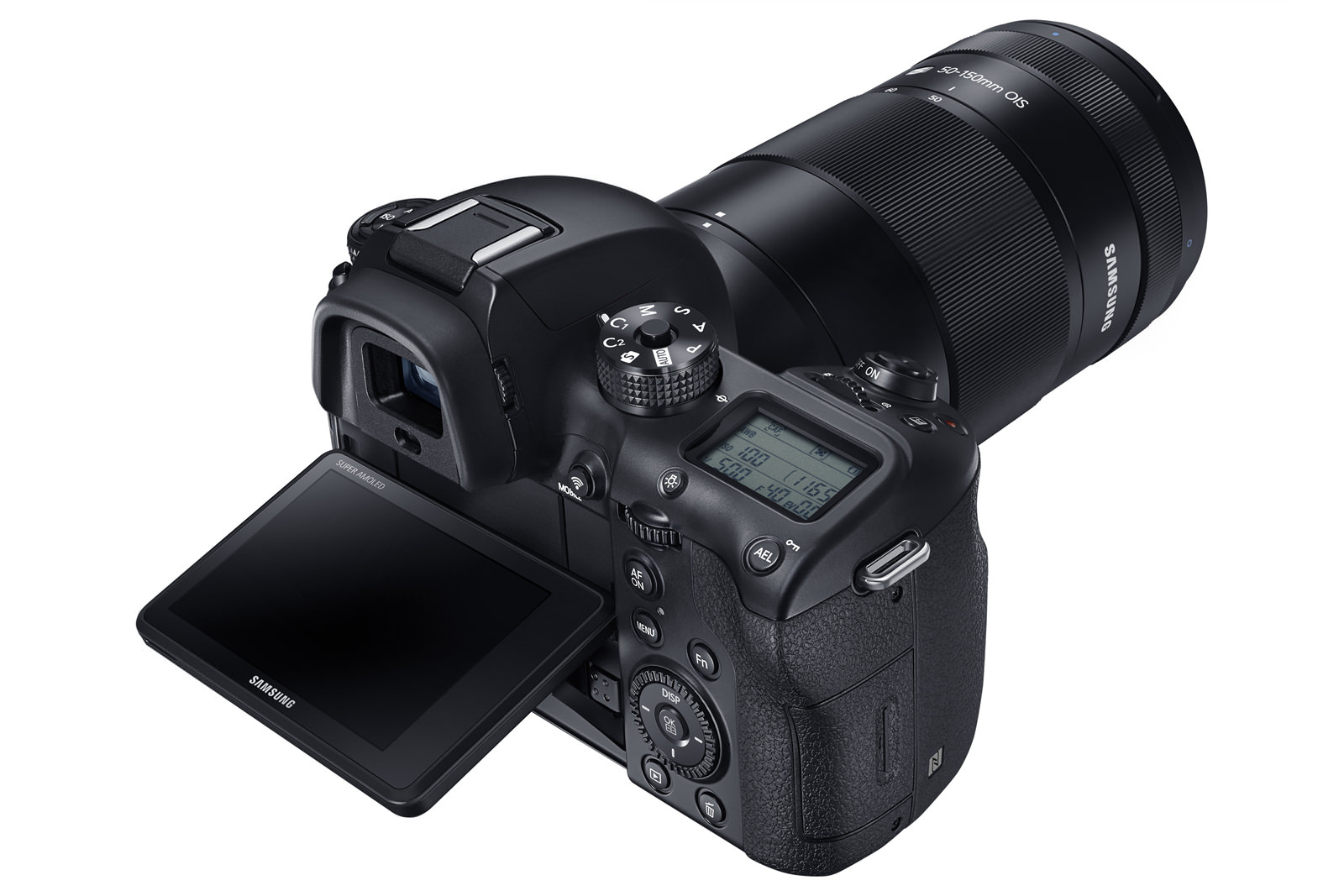 The main LCD is a 3" touch Super AMOLED (no surprises there).

The spec list of this camera is pretty impressive. Other than the awesome high resolution back illuminated sensor, the NX1 shoots internal 4K Video which makes it a powerful video camera.

It has a 15 fps continuous drive speed and an impressive hybrid AF system with 205 phase-detect points. It's very responsive and it behaves very well.

When it comes down to what really matters, the image quality, the NX1 has to be acknowledged as a really impressive camera. The dynamic range and low light capabilities are absolutely outstanding, thanks to the backside illuminated sensor.

The hybrid AF is reliable and accurate, and the overall shooting experience is above expectations. This really is a very good alternative for anyone who is willing to invest in a new system. The only downside to the NX 1 is the fairly limited selection of available lenses. Samsung has made a commitment to bring a complete system to the market, with its own lenses. The NX1 comes in a kit with an impressive 16-50mm f/2-2.8S ED OIS lens which clearly stands out from the rest of the lenses that come supplied with camera bodies.

But this is a temporary problem as Samsung is most likely to announce new lenses for its system in the future.

If you want high end image quality and an alternative system that works just as well as any of the big names, the NX1 is the way to go.

Check out the full specs of the Samsung NX1 here.