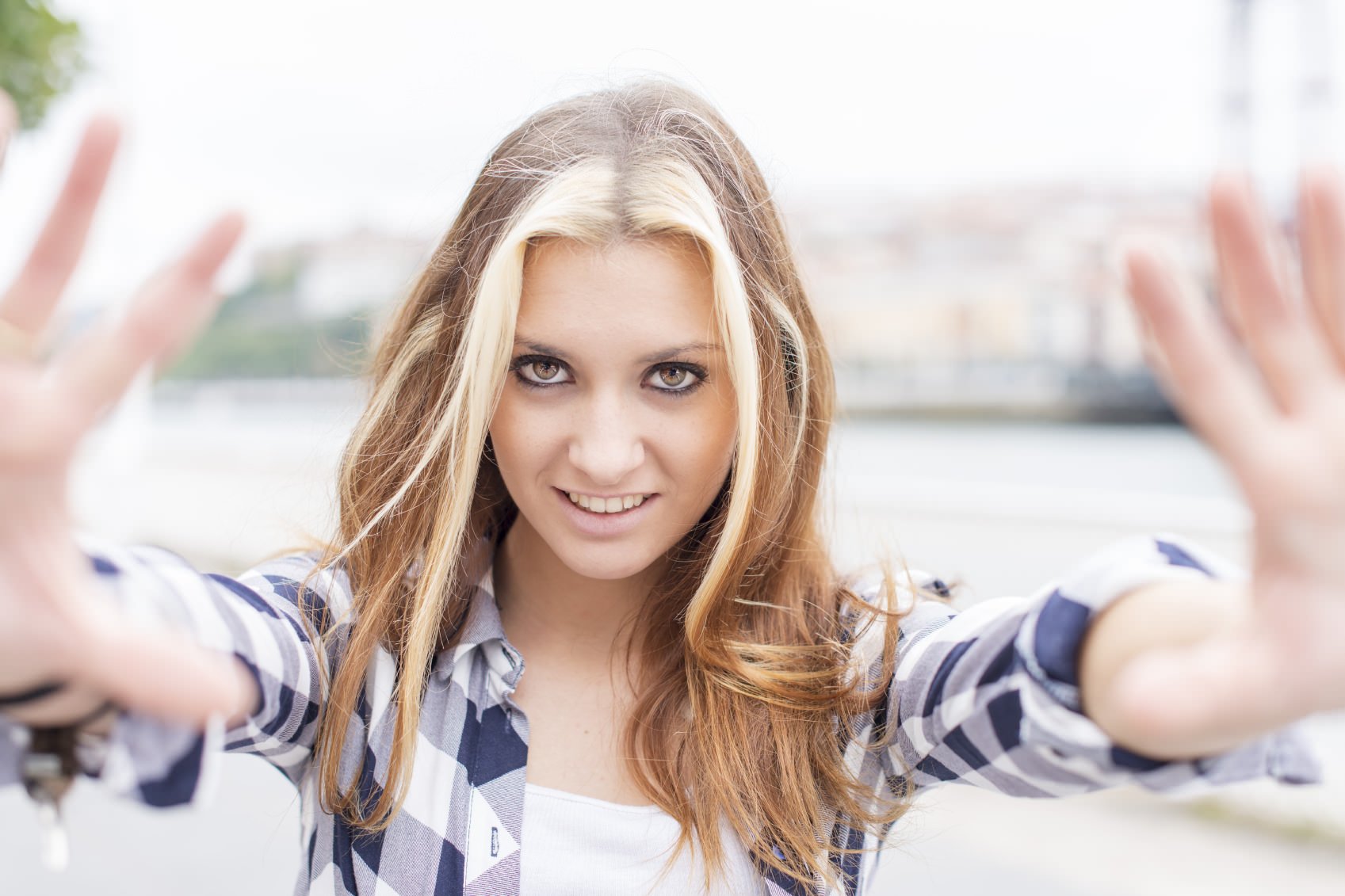 Have you ever wondered what the term “snapshot” really means? It originated sometime in the 1800s as a hunting term, describing unsuccessful shots that were taken quickly, offhand, without any real preparation or thought. You don't have to be a rocket scientist to realize how well the term applies to photography, particularly portrait photography. If your shots of people seem to be lacking something, chances are it's because you weren't involved in the moment – it was just a “snap” shot that resulted in a “miss”.

Avoiding those “misses” when you're photographing people in a casual environment is a matter of finding a way to connect your viewers to the shot and that requires a connection on your part before you release the shutter. Here are a few ways to ensure that your people shots will hit their mark.

Focus on quality instead of quantity. Here's another shooting analogy that you might be familiar with: If you fire enough shots fast enough in the general direction of the target, one is bound to be a hit. In a war zone, that may be good advice. In the realm of people photography, not so much. Burst mode shooting may help you capture the perfect moment and I'm not saying you shouldn't use it. I'm saying that simply pointing the camera randomly at people and firing away isn't going to yield captivating portraits. What's more, doing so is going to get you labeled “tourist” (or worse) very quickly. 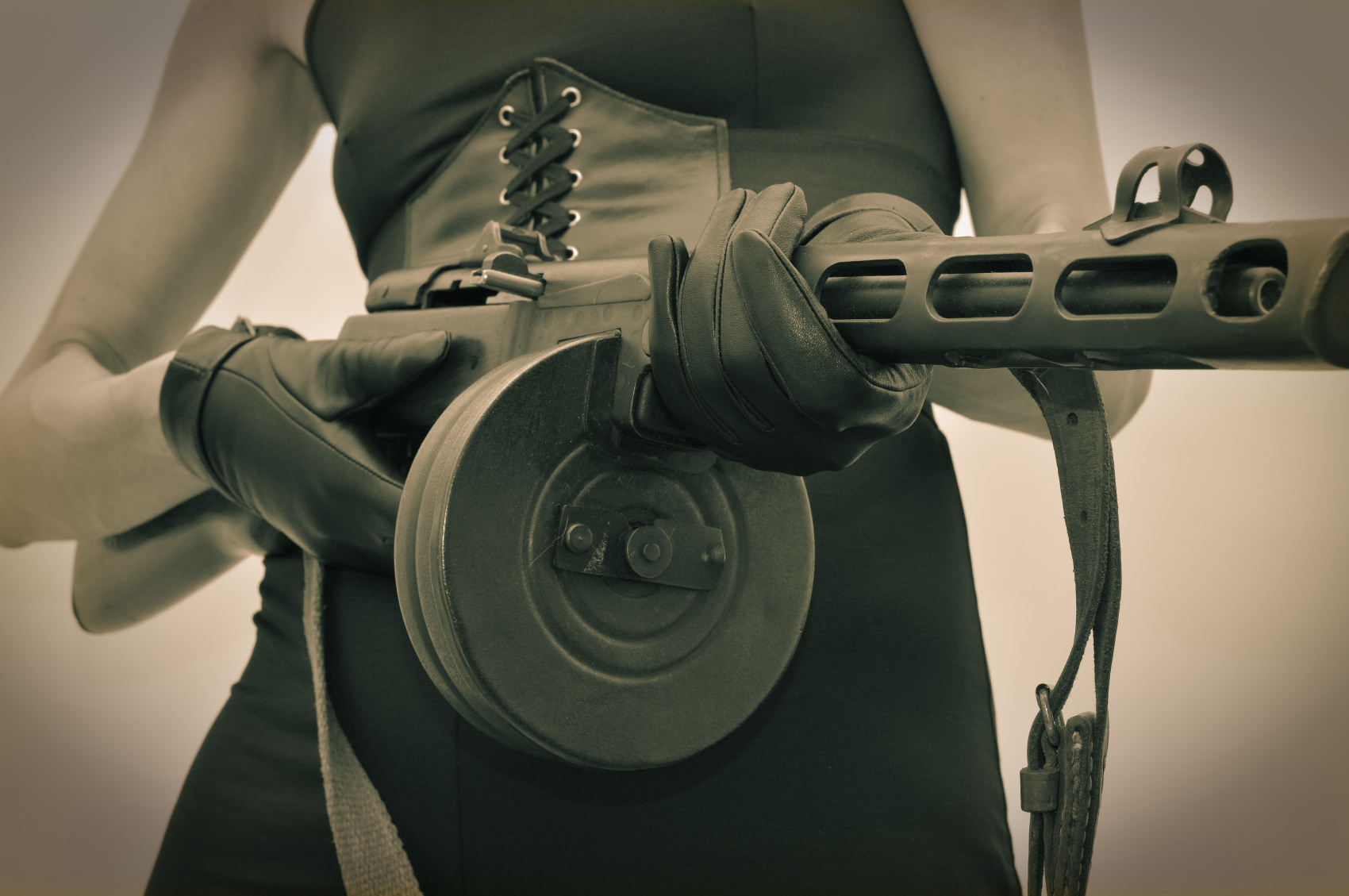 Plan your shots. Look for the story. Be a sharpshooter, not a machine-gunner.

Connect with your subjects. Some readers are already cringing. This seems to be the most difficult hurdle for most aspiring travel, journalistic, street or portrait photographers. While it's understandable, especially if you're in a strange place, making a connection is what brings emotion to your photos and that is the single element that's most often missing from lackluster portraits in any genre. Portraits without emotion won't draw viewers in and they certainly won't sell.

In my opinion, the trick to getting over this one is realizing that most people would prefer to be seen as individuals, rather than part of the crowd. Taking a moment to make eye contact, smile and maybe even strike up a conversation with someone I didn't know has rewarded me with more than just great photos; it's given me cultural insights, priceless moments and new friends. In those rare times that it hasn't created a connection, it has helped me avoid embarrassing people and saved me the wasted effort of shots that weren't going to make the cut. 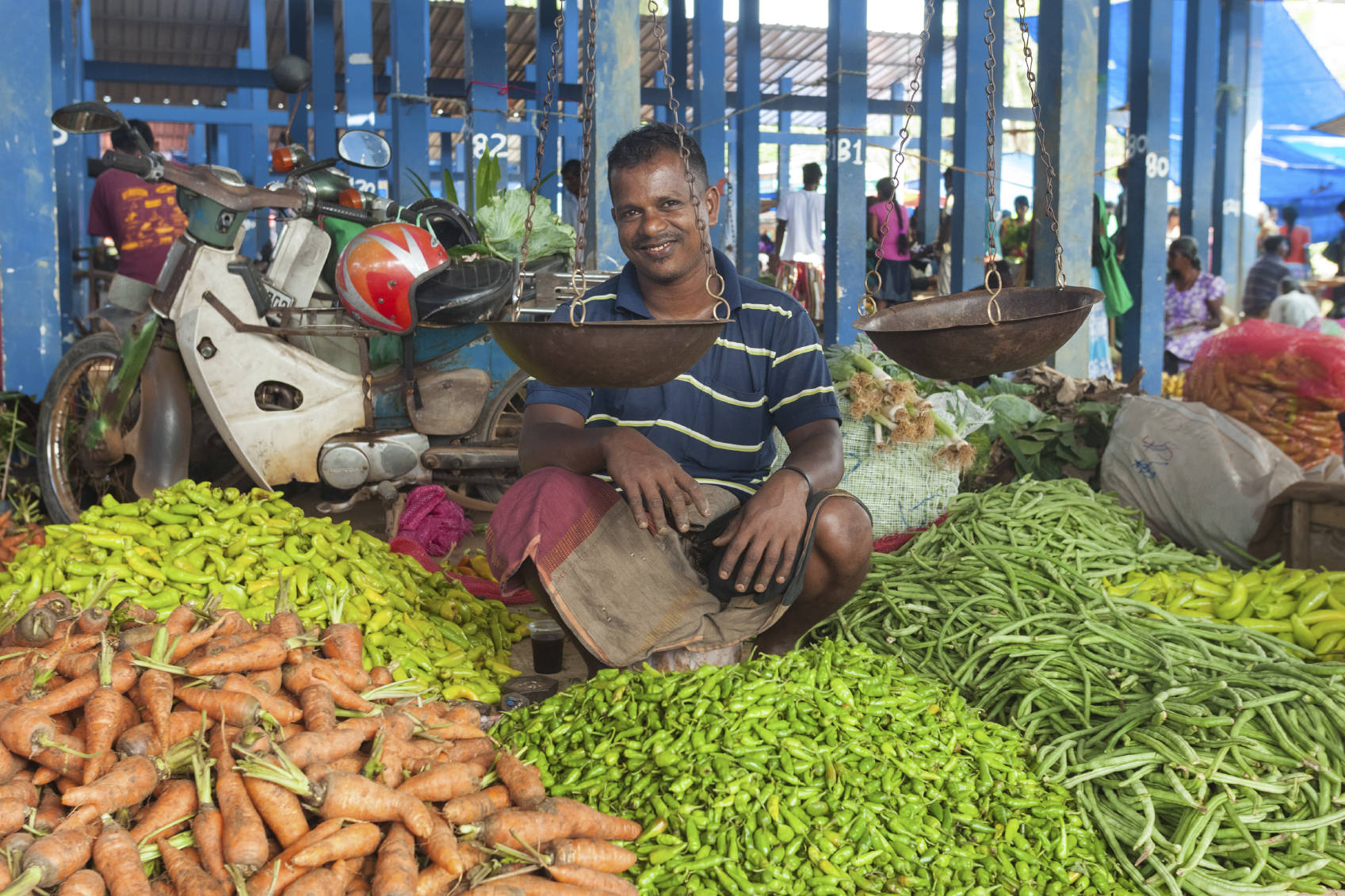 Be a person first and a photographer second. This is really an extension of the previous tip, but it's worth mentioning separately. No matter where you are, leading your approach to every situation with your camera is going to close a lot of doors, for you as well as your subjects.

On the subject side, most people won't take the time to open up to someone who is obviously only interested in adding them to their travel portfolio or photo book on the plight of the homeless in urban America. For you, keeping the camera at the forefront creates a sort of tunnel vision that causes you to see less of what's happening around you. That, in turn, disconnects you from the experience of being there that you want to convey in your photos.

Take some time with the camera slung behind you before you start shooting. Shop. Look around. Breathe. Drink in the experience and let people see your appreciation of it. You'll be surprised at the impact it will have on your mood, your subjects' demeanor and your photos. You'll know when the time comes to hand a potential subject your KeepSnap card and ask about a little impromptu photo shoot.

So, will any of the advice above guarantee the kind of photos that your subjects or other people are going to want to put out hard-earned cash to buy? No. On the other hand, none of it will do any harm. Give these 3 simple tips a chance and see if your photos of people don't improve.