The World of the Action Cam! 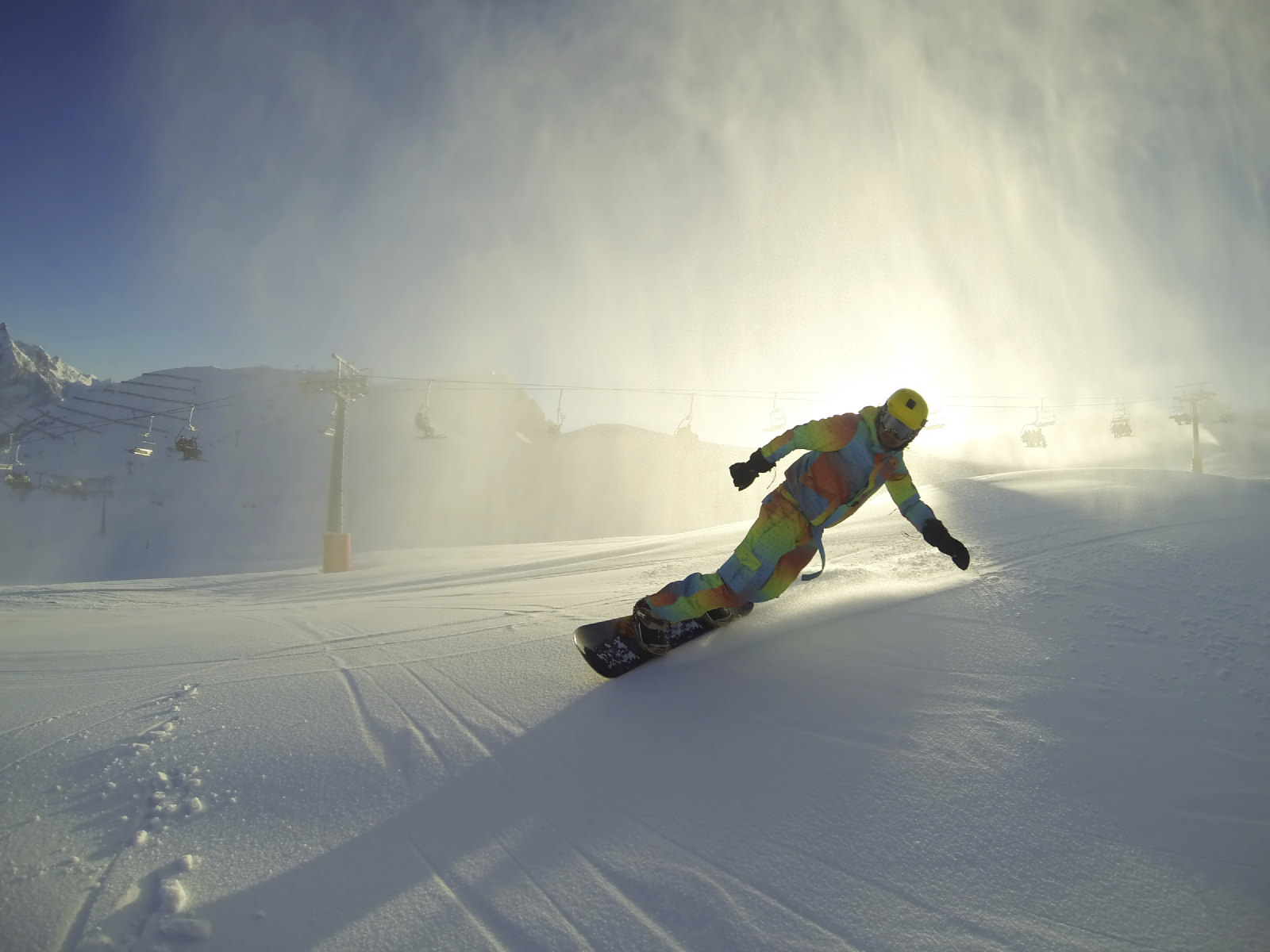 The rise of the action camera has been spectacular and it has come to a point where it is just as familiar as a DSLR or mirrorless camera. Before any of the big brands that are in the business today produced their popular models, taking action shots meant spending a ton of money on special cameras and cases.

The action cam as a concept was something that was waiting to be invented, or at least to be brought to the general public at an affordable price. Early attempts date back to the 1980s to when Steve Mann created the Digital Eye.

But understandably, the breakthrough that started it all was called GoPro. The history of the most famous action camera is pretty impressive. Young Nick Woodman, now GoPro’s CEO, set off to Australia in 2002 on a surfing trip. He then came up with the idea of a waterproof camera that surfers could strap on their wrist to capture unique angles. The light bulb turned on and Woodman didn’t waste any time. He was lucky enough to receive a $200,000 check from his father, an investment banker in Silicon Valley. In 2005 the world saw the first GoPro, the HERO 35mm which as you can guess used 35mm film. One year later, the Digital HERO 1 hit the market with 320x240 video at 10fps. Of course it is prehistoric but the point is the first digital GoPro paved the way for what would become a $3.2 billion industry. 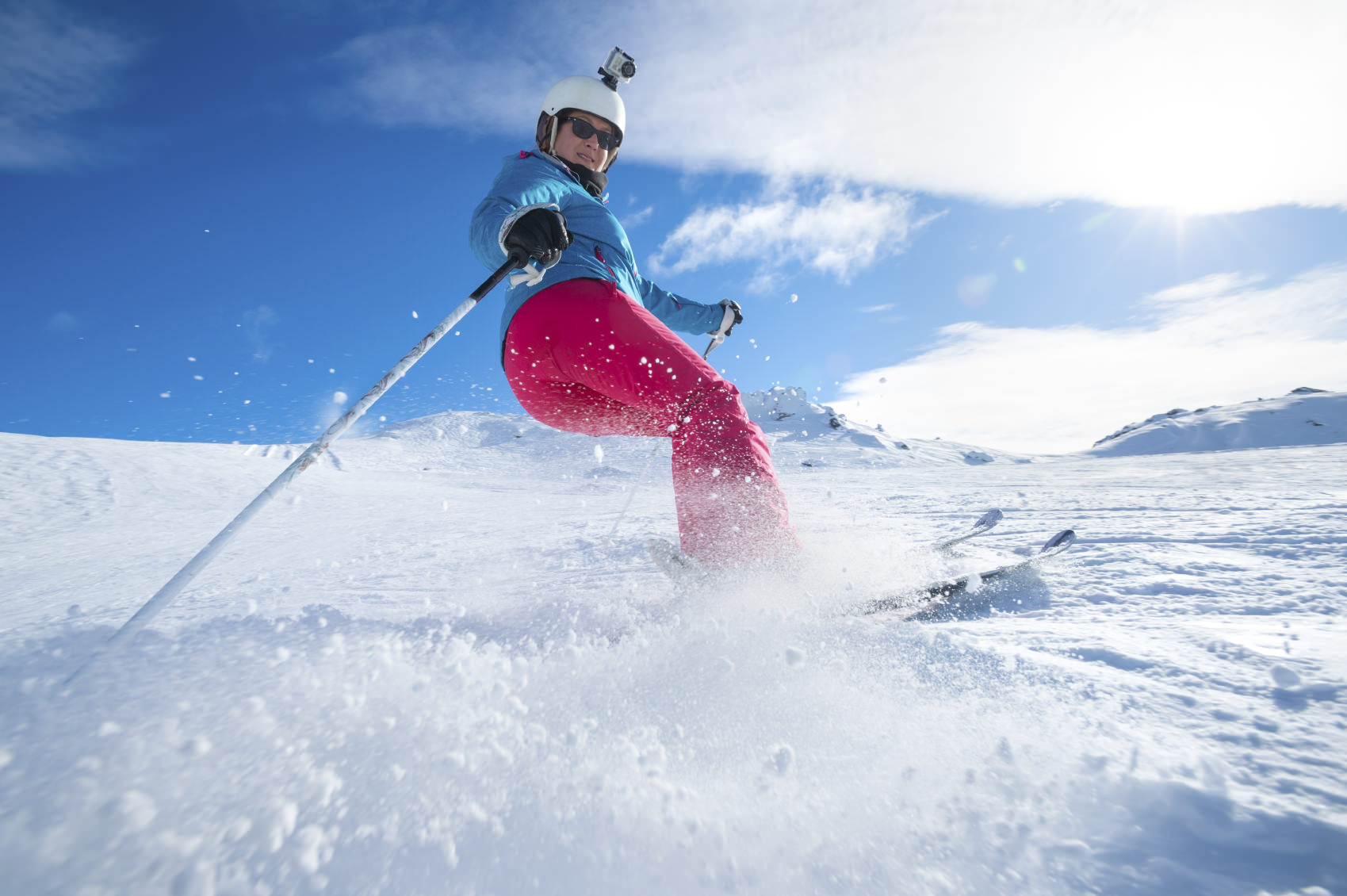 While it was originally designed for surfers, people started using the GoPro in so many ways that maybe not even Woodman anticipated. Mountain bikers, skiers, skaters, divers, kayakers, climbers, skydivers and many more welcomed the GoPro with open arms. It was the first camera that put normal people in a position where they could capture amazing images that would previously require thousands of dollars in heavy gear.

But probably the factor that has made GoPro such a powerful brand is the fact that you can wear the camera. Today’s culture is in love with the selfie and the possibility of showing the world how you see things is probably one of the coolest forms of self-expression using technology.

The current GoPro lineup is capable of delivering cinema quality footage which is pretty amazing given their size.

Before you go shopping for one, you should first know your needs and what to look for in a camera. If you want to shoot slow motion footage, you’re probably going to want to look at something that can shoot at least 60p in FullHD resolution, but 120p is ideal. You also have to be careful when it comes to field of view, especially since most action cams have a wide-angle lens in their construction. They’re all waterproof but if you’re a pro or semi-pro diver, you’re probably going to need to invest in special cases. The sound quality in most action cams isn’t so good, but that again it’s all about the visual with these things.

Our friends at Robert’s Camera have got the full line of new GoPros for all you action shooters.

Check out some great deals on used GoPro and Sony action cameras from Used Photo Pro.