The Sony A6000 One of The Best Mirrorless Cameras Around

Sony’s mirrorless lineup has constantly brought important changes with every model, ultimately turning into a fine line of cameras for serious amateurs and enthusiasts. The A6000 has brought a significant set of new features that ultimately make it one of the most impressive mirrorless cameras on the market almost two years after it was introduced.

Among the highlights, the A6000 has a superb 24 MP sensor that puts it in the same league with enthusiast and some pro DSLRs when it comes to resolution. The processing power is ensured by the Bionz X Processor which offers “Detail Reproduction Technology”, a sophisticated sharpening system. It also features “area-specific noise reduction” that applies noise reduction to certain parts of the frame. 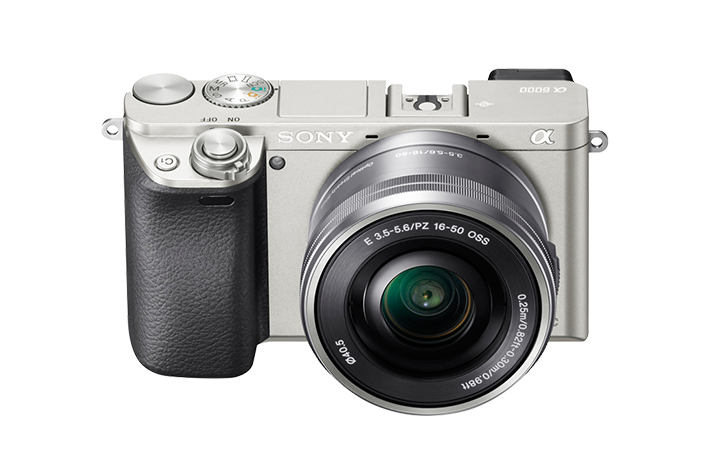 Although speed is something other cameras in this segment are very good at, it’s worth nothing the A6000 can shoot up to 11fps with subject-tracking. That makes it a very good choice for sports and fast action.

The camera’s hybrid AF system is one of the features that make it stand out from the competition. The actual number of phase-detect point is an impressive 179. They ultimately give you a very wide coverage area of 92%.

The actual feel of the camera is very good, but that’s something you would expect from a Sony. The controls are well placed and intuitive and using the camera in real life situations is effortless.

Again, the high speed continuous shooting is one of the most fun parts about the A6000. What truly shines about the A6000 is its sensor. The 24 MP APS-C delivers great image quality in both JPG and RAW format. There’s a lot of flexibility to play around with if you choose the latter.

The A6000 is also a great camera for video. While it might not rub shoulders with any of the A7 cameras or Panasonic’s GH4, it’s still a pretty good tool for video given the high level of control it offers.

Like all cameras, it has its downsides. One of them is the noise reduction which occasionally is a little too much. There’s also no touch screen and that does make it feel like a slightly older camera, especially if you look around the market. The battery life is not great either and that can be a downer for users who shoot intensively.

But overall, this still is a very good little performer. Sony didn’t cut corners with this camera and all it takes is a zooming in at 100% on those RAW files to see what I’m talking about.

The fact that it’s almost two years old doesn’t really affect it. In fact, it has turned it into a killer deal. You now get one with the very decent 16-50mm kit lens for under $550.It’s a great camera for travelers and amateurs who want complete control over the camera’s features and they want everything in a small, reliable package.

Click here for the full specs of the Sony A6000.