12 Things You Didn’t Know About Yellowstone

You probably know that Yellowstone is a huge national park and that it is a place with some of the most incredible landscapes and sights and wildlife in the U.S.. You most likely recognize Ansel Adams’s from his Yosemite work, however you may also know that he photographed Yellowstone occasionally. Well, that’s because the beauty of this national park has become known worldwide and as result it attracts tourists and photographers from all over the world. If you’re planning to visit Yellowstone in the near future, here is a list of cool, less known facts about this great national park. 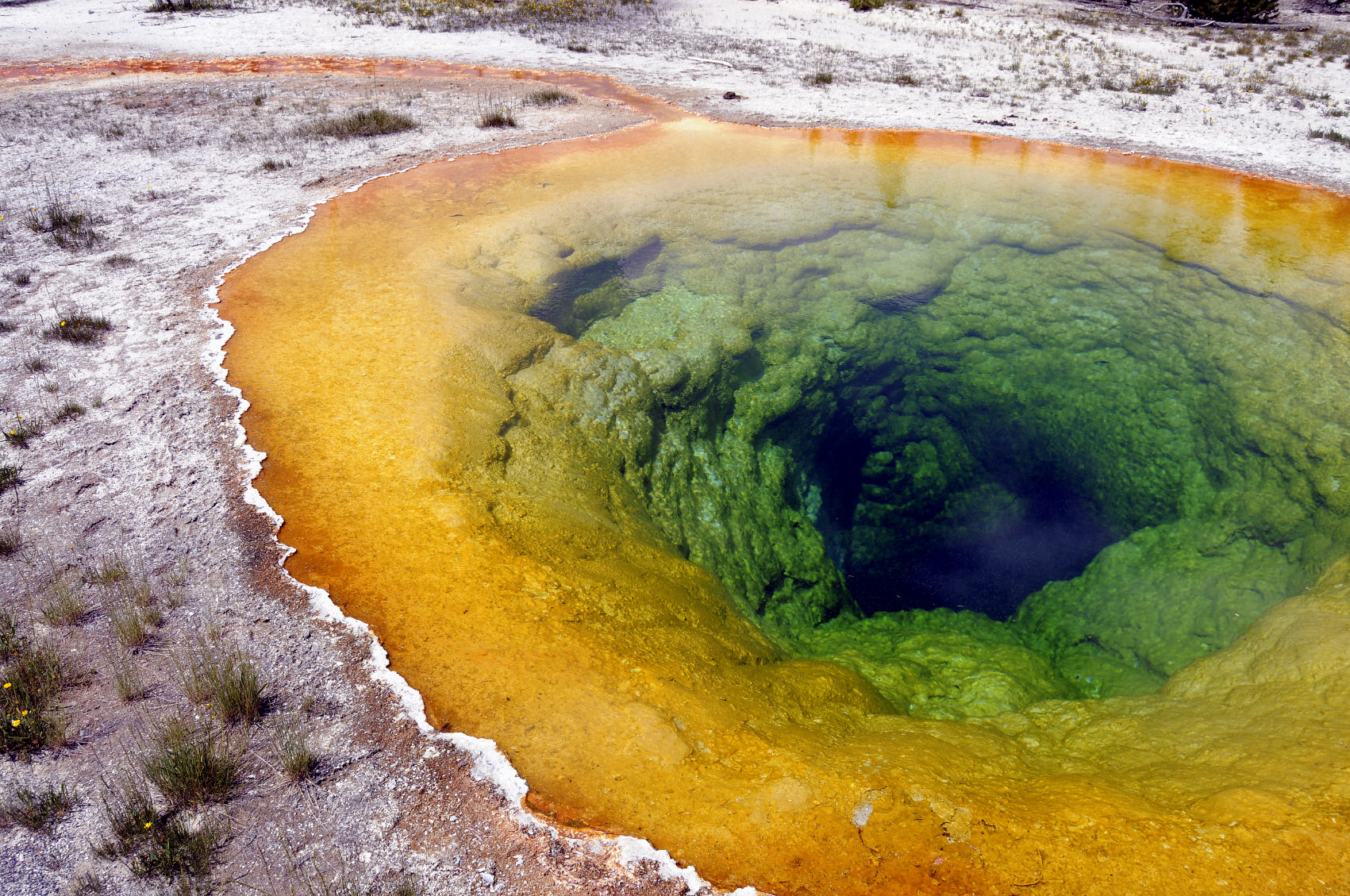 2. It’s one of the few places where black bears can be seen coexisting with grizzly bears. There are around 600 grizzly bears in the Greater Yellowstone Ecosystem and authorities have announced they plan to remove them from the endangered species list. 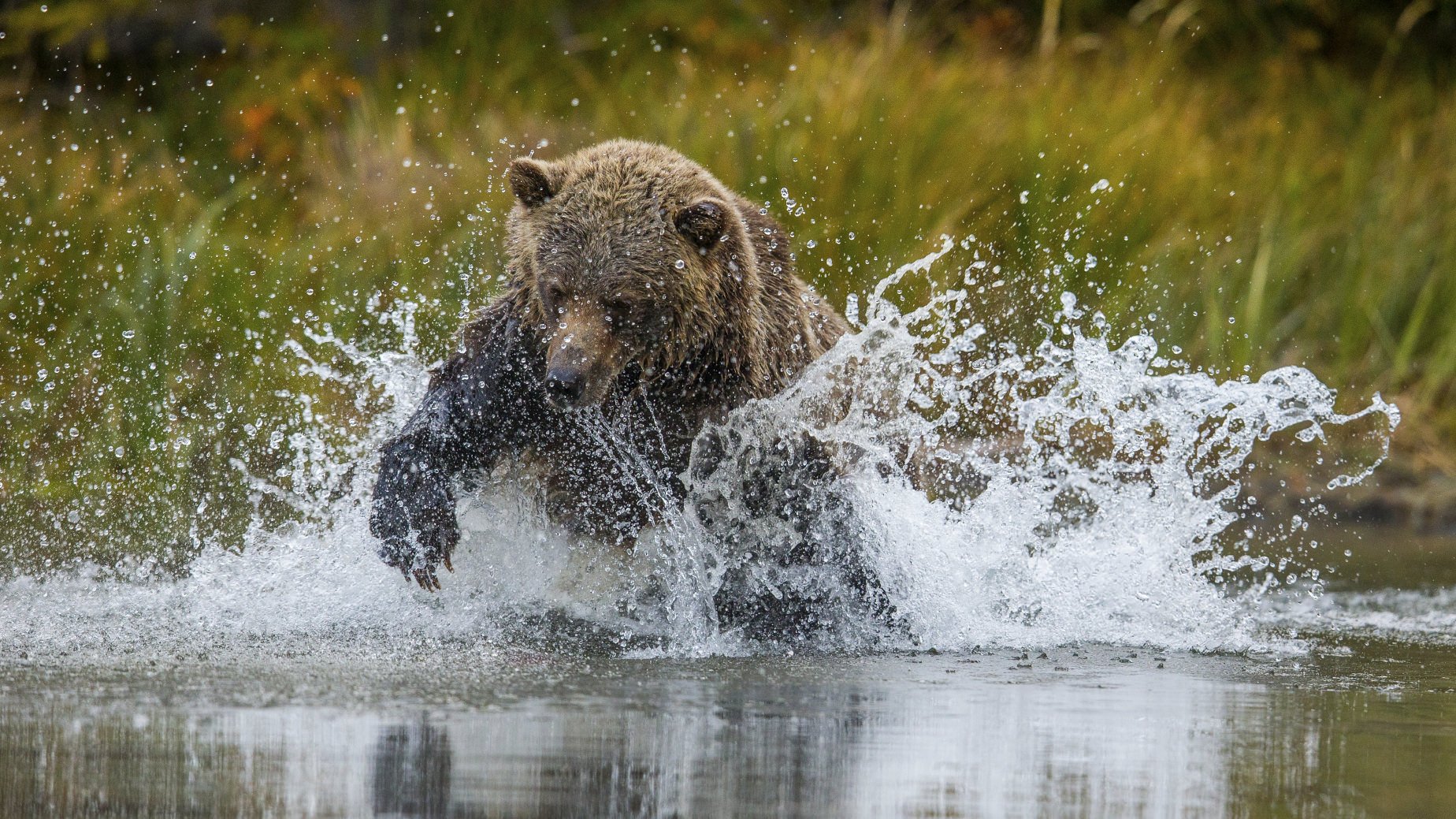 3.  It remains the largest intact ecosystem in the entire northern temperate zone.

4.  With a length of 692 miles, the Yellowstone River is the longest undammed river in the continental U.S.

5.  There was a time when the Old Faithful geyser erupted once every 60 minutes. However, due to numerous earthquakes over the years, it now erupts every 88 minutes on average. The minimum gap between eruptions is about an hour. The maximum is three hours.

6.  In 1914, the U.S. Congress decided wolves were a threat to elk and other species and that it was best to destroy the entire population. They did a successful job in the end and the coyote was the only canine predator left remaining in Yellowstone. Because it couldn’t take down large animals, authorities let it be. However, due to the absence of a top predator like the wolf, there was an increase in megafauna sickness. It was only around the 1990s that the Federal government revised its policy regarding wolves and reintroduced imported populations from Canada.

7.  An 11,000 year old spear found at the park’s north entrance in Gardiner, MT is the earliest piece of evidence of human presence.

8.  There are more than 350 waterfalls in Yellowstone, most of them located in the southwest and northeast regions. Interestingly enough though, more than 80% of all waterfalls are not visible from trails and roads.

9.  There’s a gigantic underground volcano under Yellowstone which is the constant heat source. The calderas found in western Wyoming are the result of no less than three cataclysmic explosions that took place over the past 2.1 million years.

10.  It was the first national park ever established and although the press didn’t think much of it at the time, it was the first example the entire world followed.

12. Members of the Washburn-Langford-Doane expedition from the 1880s actually used Old Faithful geyser as a laundromat. They discovered after placing their clothes inside the crater, Old Faithful would eject them nice and clean.

Fun facts can’t even begin to describe the awesomeness of Yellowstone. It’s one of those places every photographer should visit at least once. We recommend joining professional photographer Max Waugh on a one week photo adventure across this untamed magical land. Shooting alongside him will give you incredible opportunities to capture the wildlife shots of a lifetime. Not only will you add valuable work to your portfolio, but you will enjoy the outdoor experience of a lifetime.